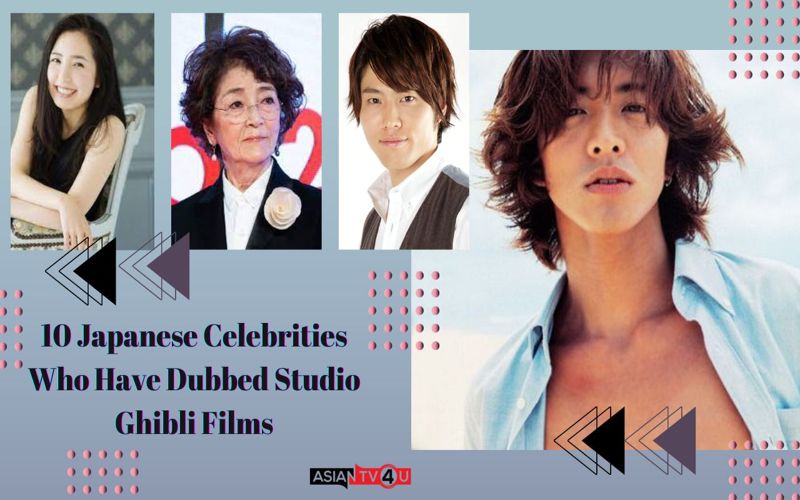 ‘Studio Ghibli’ is one of the most critically acclaimed animation studios. It has given its audience a timeless, phenomenal animation of modern times, and the characters like Haku and Chihiro have sometimes brought us joy and sometimes sorrow. All in all, Studio Ghibli has provided a magical experience to the audience. But what about the people who gave a voice to the characters of Studio Ghibli? In this article, let’s talk about 10 Japanese Celebrities who have dubbed Studio Ghibli Films.

Takuya Kimura gave a voice to the Wizard Howl of Academy Awards nominated ‘Howl’s Moving Castle.’ Born in 1972, Takuma Kimuya is a Japanese public figure. He is an actor, singer, and radio personnel. He was also a member of SAMP, one of Asia’s popular boy bands. He has worked in many Japanese movies and TV shows. 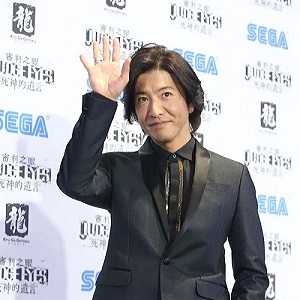 Chieko Baisho is a famous Japanese actress and singer. She was behind the voice of Sophie Hatter, the female protagonist of ‘Howl’s Moving Castle.’ She gained fame in Japan for playing Sakura in the Otoko wa Tsurai yo television series from 1969 to 1995. 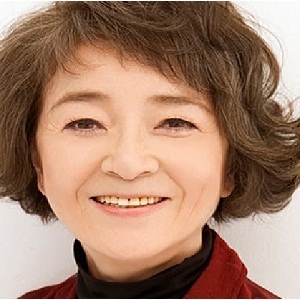 Miyu Irino was the voice of Haku in the 2001 Studio Ghibli film ‘Spirited Away.’ He is a well-known Japanese voice actor and singer who also worked in other animation films such as Shoya Ishida in A Silent Voice, Sena Kobayakawa in Eyeshield 21, Yuichiro Hyakuya in Seraph of the End, Kōshi Sugawara in Haikyuu!!, Jinta “Jintan” Yadomi in Anohana: The Flower We Saw That Day and many more. 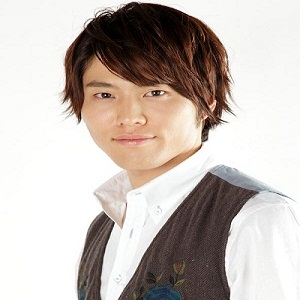 Born in 1987, Rumi Hiiragi is a Japanese actress. She was the voice behind Chihiro Ogino of ‘Spirited Away.’ She also worked in other Studio Ghibli movies, such as Ponyo and From Up on Poppy Hill. 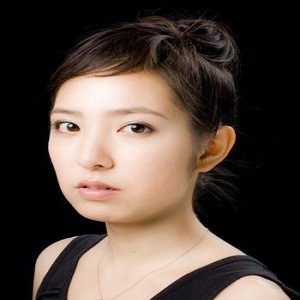 Jiro Horikoshi is one of the most famous Studio Ghibli characters from ‘The Wind Rises.’ Jiro was played by Hideaki Anno, a Japanese animator, filmmaker, and actor. The anime series Neon Genesis Evangelion is what made him most famous. 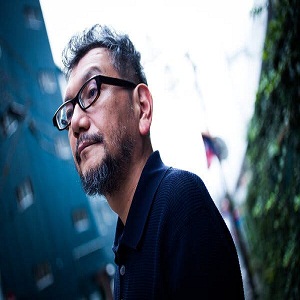 Issei Takashi/ Issey Takahashi is the voice of one of the most beloved Studio Ghibli characters Seiji Amasawa. He is a Japanese actor and has worked in various Japanese movies and TV shows such as Heaven and Hell (2021), Quartet (2017), Nagi no Oitoma (2019-), and so on. 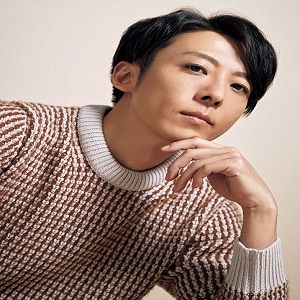 Japanese actress, singer, and voice actress Yoko Honna hails from the town of Ska in the Saitama Prefecture. She used to work at 81 Produce, but now she works at Re-Max. She is well known for providing the voices of Shizuku Tsukishima from ‘Whisper of the Heart’ and Nagisa Misumi from the original Pretty Cure series. 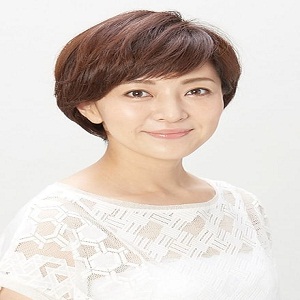 Japanese voice actress, singer, and narrator Minami Takayama is presently associated with 81 Produce. She is also the lead vocalist of Two-Mix and, when those bands were active, ES CONNEXION. She is well known for dubbing Kiki in the 1989 Studio Ghibli film ‘Kiki’s Delivery Service.’ 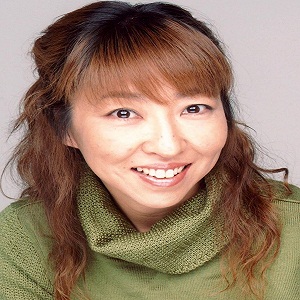 Actress Mirai Shida is from Japan and is known for the voice behind Arrietty. Her breakthrough performance as Kazumi Kanda in “Jo no Kyshitsu” helped her get recognition, which led to other significant roles like Miki Ichinose in 14-year-old Mother. 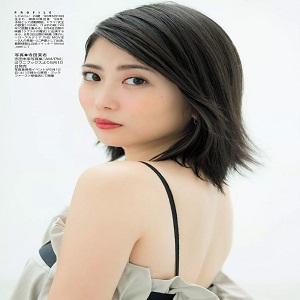 Noriko Hidaka is a famous personality in Japan. She is an actor, singer, and narrator. She worked in various animated films. But, she became famous because of playing the role of Satsuki Kusakabe in My neighbor Totoro. 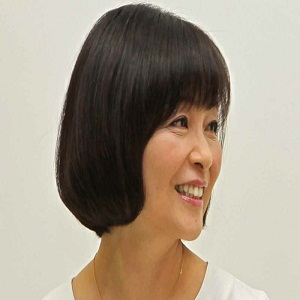