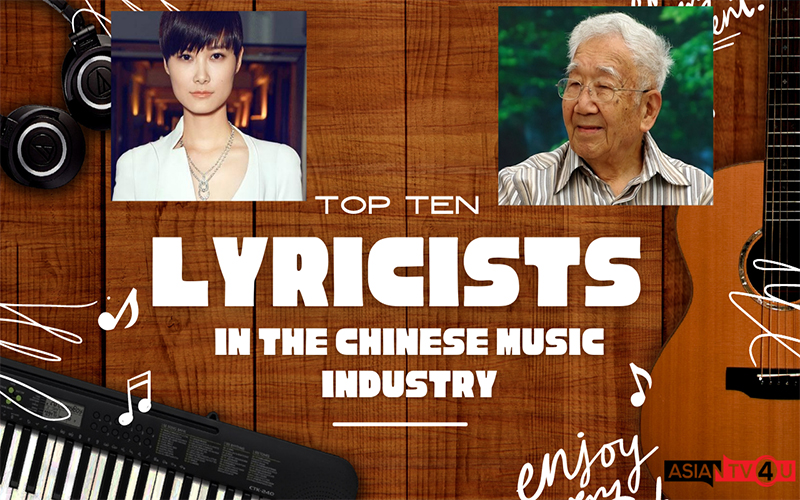 The Chinese have a great liking for the fine arts. From the time of their great empires, poetry and music have been vastly appreciated by the people. Though Chinese music is not heard as much as, let’s say, Korean music, it is still the heartbeat of over a billion people. Chinese pop music has been gathering popularity recently, with the Chinese- Korean boy band Exo being a significant reason. Music is only so insightful as its lyrics are. A piece may be sung by the best voice, but if it doesn’t have pleasant words to accompany it, it may be in vain. So, here, we have collected the top ten lyricists who made a vast contribution to Chinese music and made it worth listening to with their words.

Dou was born in Beijing on 14 October 1969. His songs were written by his partner Faye Wong. From 1988 to 1991, he was a member of a music group named Black Panther. His renowned albums were Sunny Day, Golden Curse, Horoscope, and Black Dream. He made music of a wide variety, including folk music, Chinese rock, and ambient music. He received a nomination for the renowned Hong Kong Film Award for Best Original Film Song. 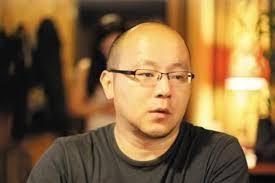 This famous artist was born in Beijing on 2 August 1961. He continues to live there and is famous for his works as a songwriter, guitarist, singer, and trumpeter. He pioneered the scene of Chinese rock music. The Chinese honored him as the Father of rock music. He is renowned for his albums Rock and Roll on the New Long March, A Piece of Ted Cloth, etc. 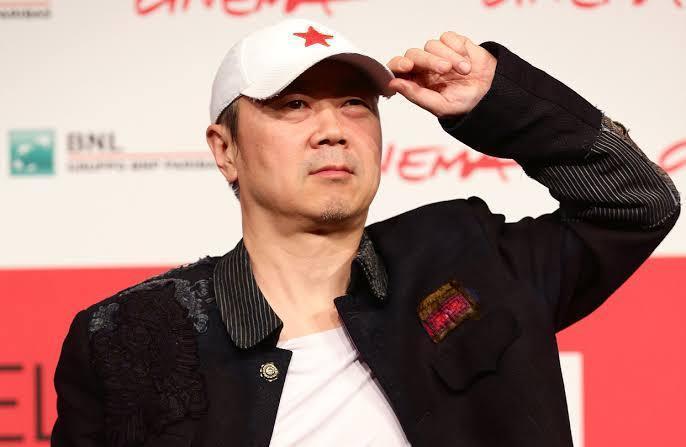 Li Yuchun, also known as Chris Lee, was born in Chengdu on 10 March 1984. She is known as an actress, DJ, singer, and songwriter. Her first album, The Queen and the Dreams, sold 1 million copies. She was nominated for two Hong Kong Film Awards in 2010. Fifty-six of her singles have reached the Chinese Music Billboard. 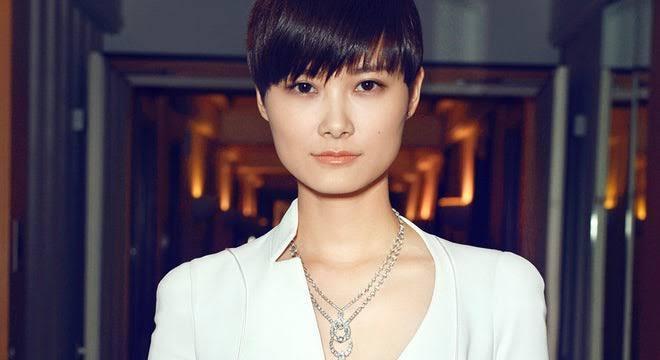 Gao Xiaosong, a Chinese American artist, was born on 14 November 1969. He works as a producer, songwriter, director, composer, and music producer. He also functioned as the chairman of AliMusic and Alibaba Entertainment Strategic Committee. His song Silence remained on the top in Chinese music charts for two straight months. He has performed at concerts in all the significant cities of China and the USA, giving him a unique achievement. 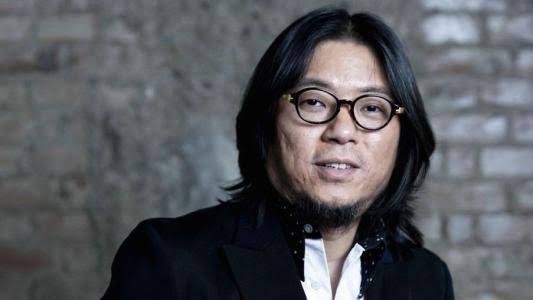 Zhang Yixing was born in Changsha on 7 October 1991. His EP( Extended Play) reached the top of the Gaon Album Chart. Zhang is an actor, businessman, songwriter, singer, and dancer. After his debut as a solo artist, Zhang created four EPs and studio albums. He has been a member of SM, EXO, SM Town, and EXO-M. 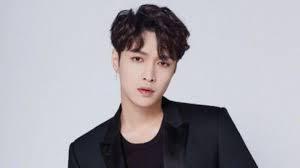 Zhuang Nu, also known as Wang Jingxi, was born in Beijing, China, in 1921. Zhuang’s work is prolific, having written more than 3,000 songs. He is recognized as one of the “Three Masters of the Word World.”He and Teresa Teng shared a unique bond; he wrote 70% of her songs. He settled in Taiwan in 1949 and worked as a lyricist, dramatic actor, editor, and journalist. Zhuang passed away on October 11, 2016, at age 95 in Chongqing. 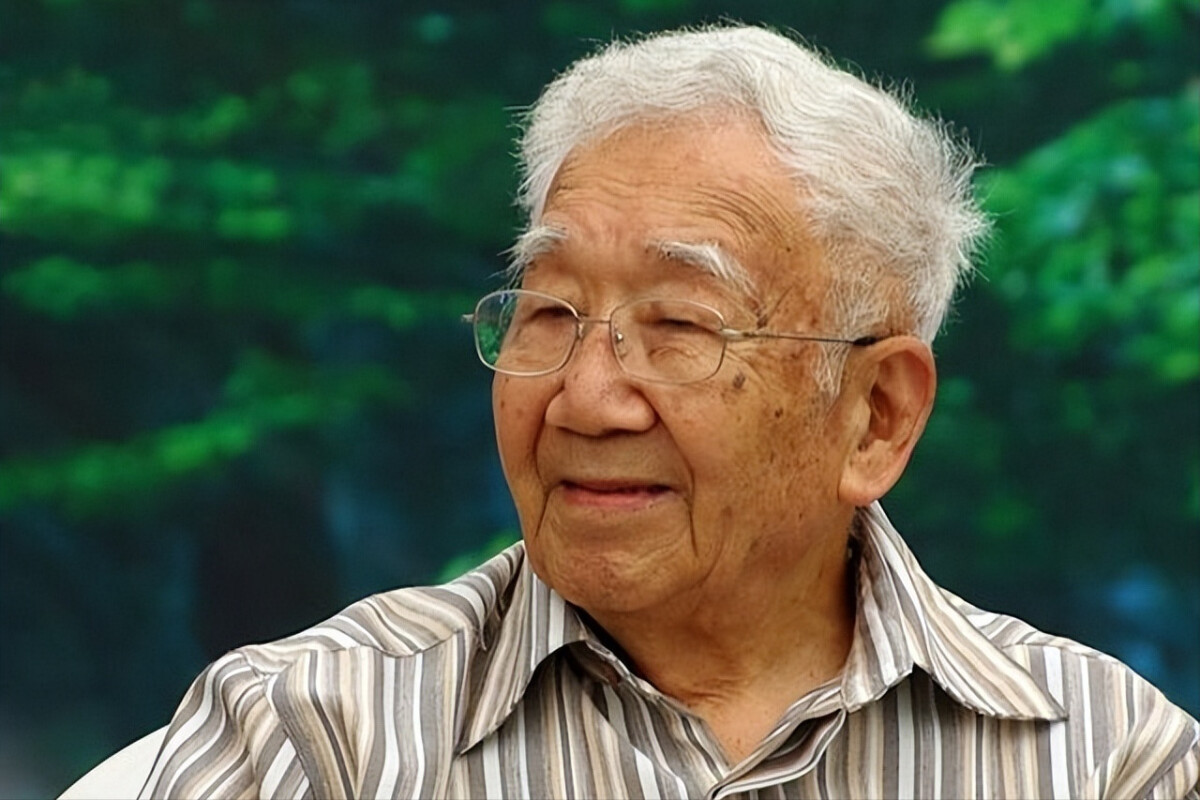 James Wong Jim was born in Guangzhou on 18 March 1941. He has created albums like Green Snake, Once Upon a Time in China, and Hong Kong Xmas. He was a songwriter and lyricist and mostly lived in Hong Kong. He was awarded the prestigious Hong Kong Film Award for Best Original Song. He passed away in the Union Hospital of Hong Kong on 24 November. 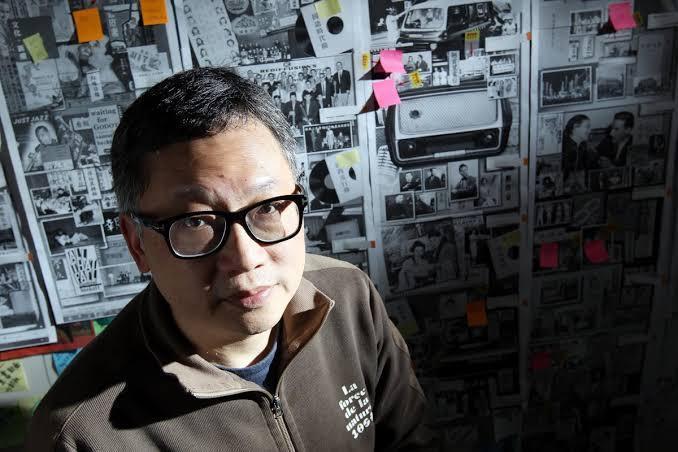 Born on 17 June 1964, he is a Hong Kong-based record producer and lyricist. Keith Chan has written the lyrics for over 3,000 songs. He was honored with the Best Chinese Song And Chinese Lyrics Awards. He made the lyrics of the theme song of the 2008 Beijing Summer Olympics with Peter Kam Pui-tat. He created lyrics for A Better Tomorrow III’s theme song. 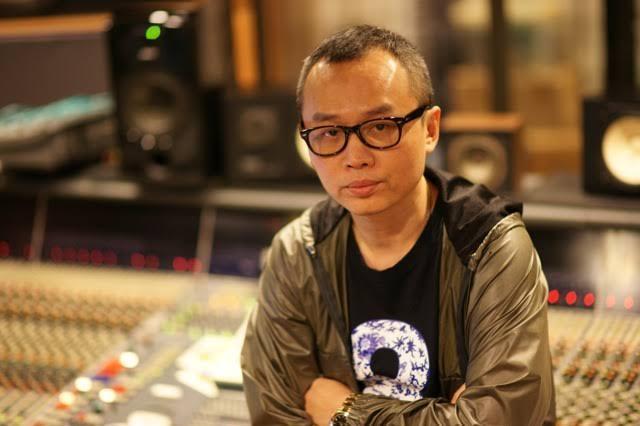 Born on 10 June 1962, Koma Wong was a songwriter, singer, and musician. He was a vocalist, guitarist, and songwriter in the band Beyond. He made the album Secret Police in 1988. He was awarded the Best Lyrics Award and won awards at the Jade Solid Gold Best Ten Music Awards Presentation. He received several honors as part of the band. He died on 30 June 1993. 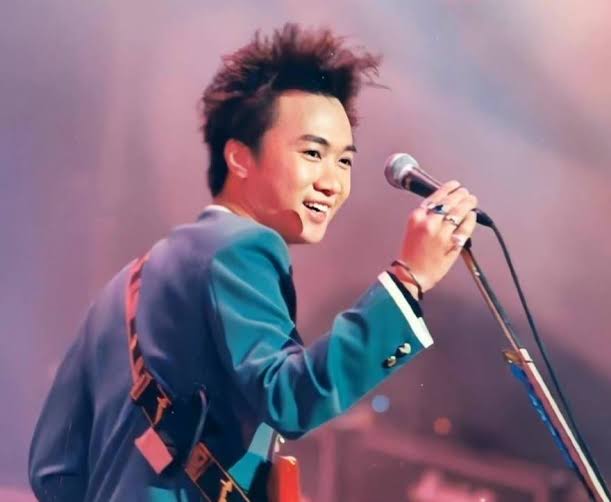 Qiao Qingdao, also known as Qiao Yu, was born in Jining, China, on 16 November 1927. His famous pieces are “Unforgettable Ton,” “My Motherland,” and “Let’s Pull-on Our Oars.” Qiao Yu also functioned as the head of organizations like the Chinese Music Literature Association, Dance Drama Theater, and China National Opera. Qiao wrote more than a thousand songs as well as scripts and poems. He passed away this year on 19 June.