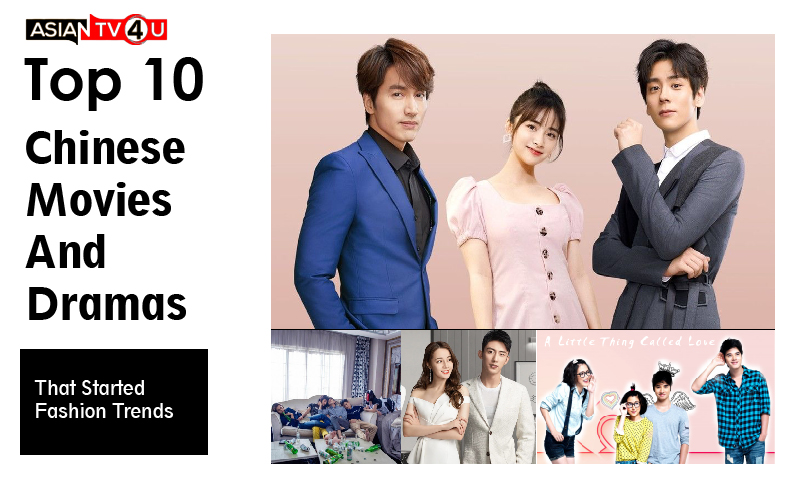 It’s the story of an ordinary girl who falls in love with the most popular boy in school and embarks on a journey of self-discovery throughout college. She decides to make a change. To raise her grades, she joins school clubs, learns about fashion, and studies hard. Each day brings more color to her ordinary life. 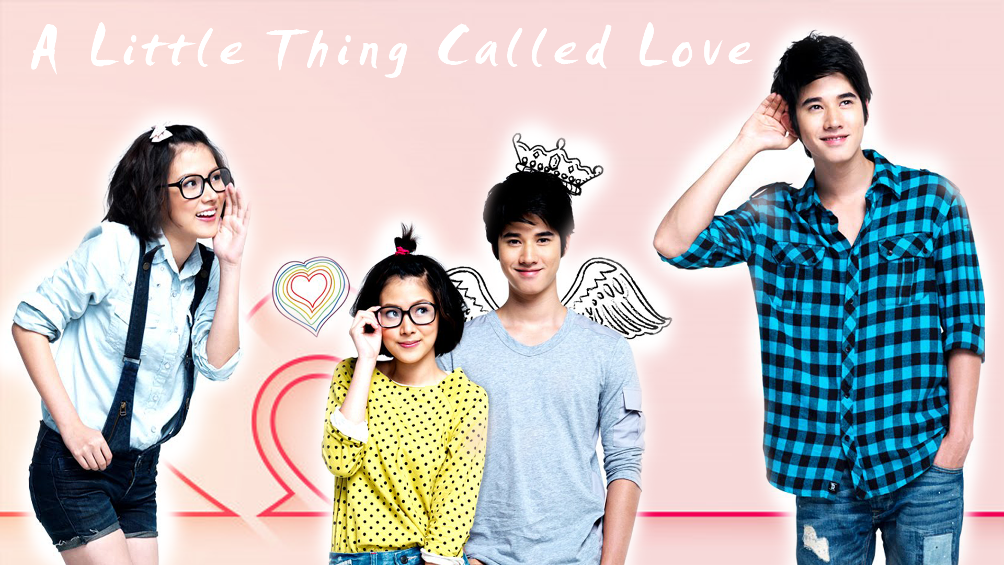 Lu Xingcheng, known for being arrogant, is the editor-in-chief of a magazine and is considered a pro in the World of Fashion. He is a lucky man who has everything he wants. Meanwhile, Tong Xiaoyou (She Yue) is a not-so-famous fashion designer with bad luck. Until one day, because of an accidental kiss, their fates exchange. 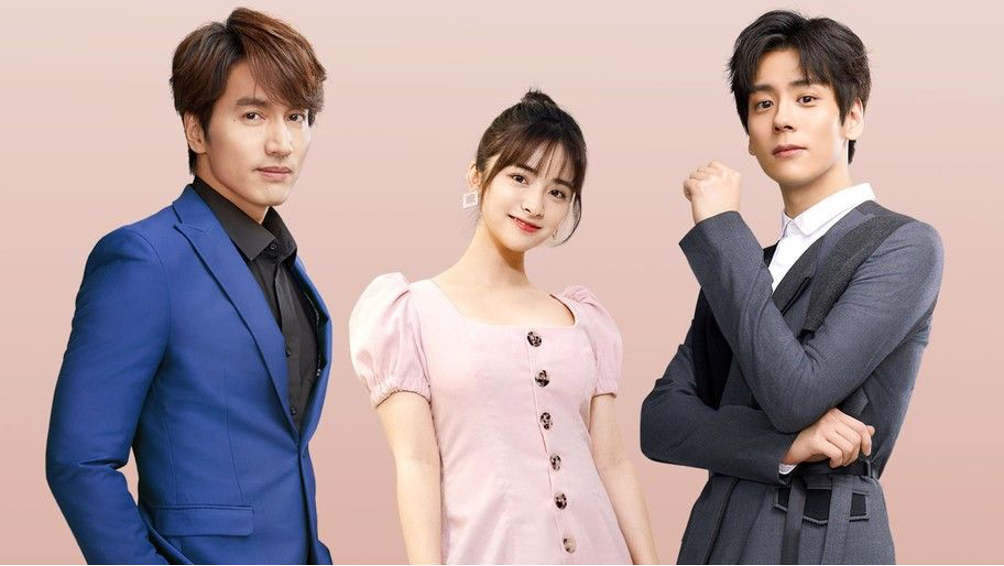 A Fashion designer and an entrepreneur cross paths due to work. They come to cooperate because of business, love, and family. The various multi-generational characters grow up in each other’s strengths to cultivate their relationship. 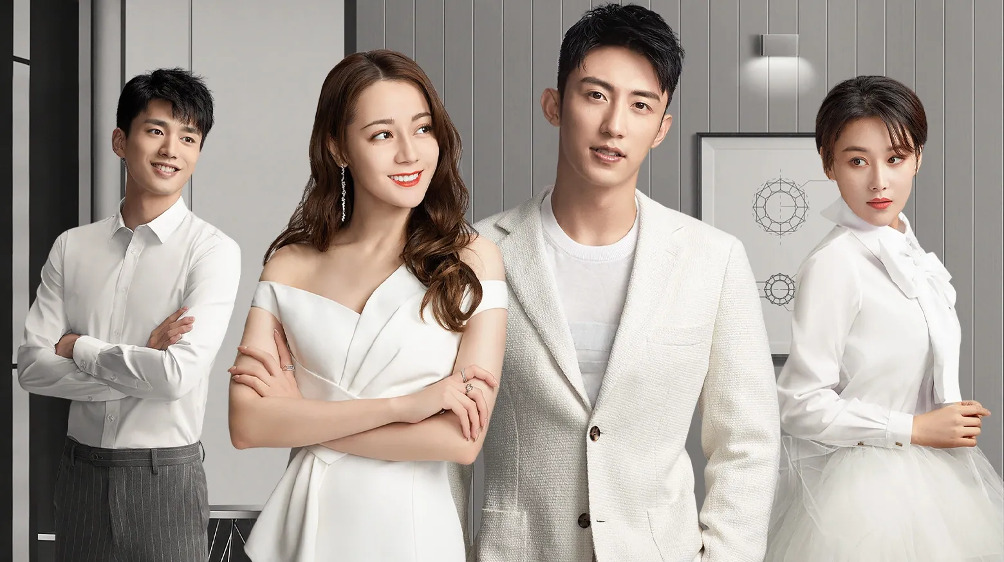 Fashion War is a TVB drama that gives old-fashioned palace intrigue a modern and trendy twist.

Moses Chan, Sisley Chai, Ali Lee, Him Law, and Joel Chan appear in the series as employees of a famous fashion magazine struggling to maintain their position. 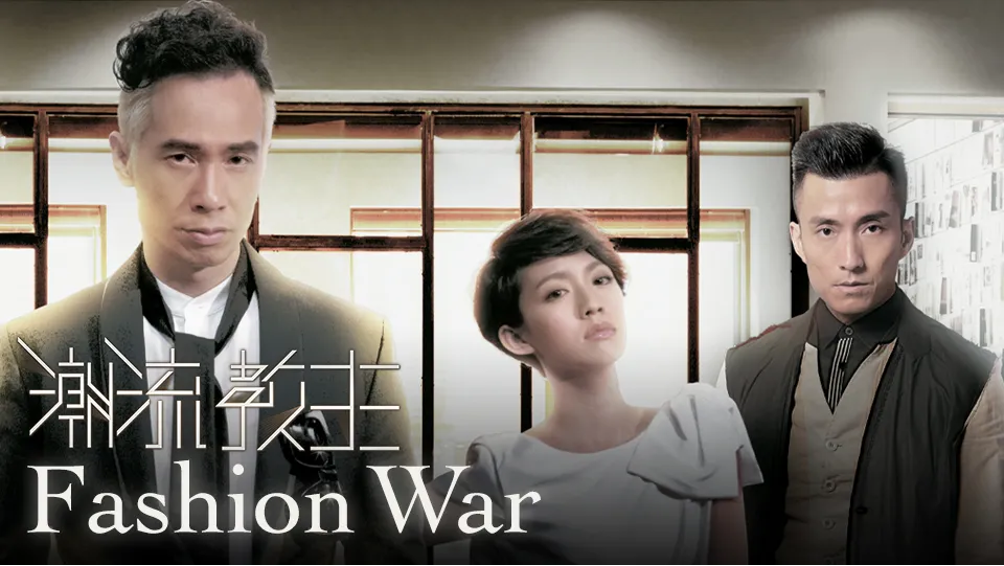 Everything started at a fashion Show when a newbie Didi ( Cheng Xi), with four models, accidentally destroyed an antique sculpture. To pay off the debt, everyone puts their hopes on the projects that will earn them big bucks. 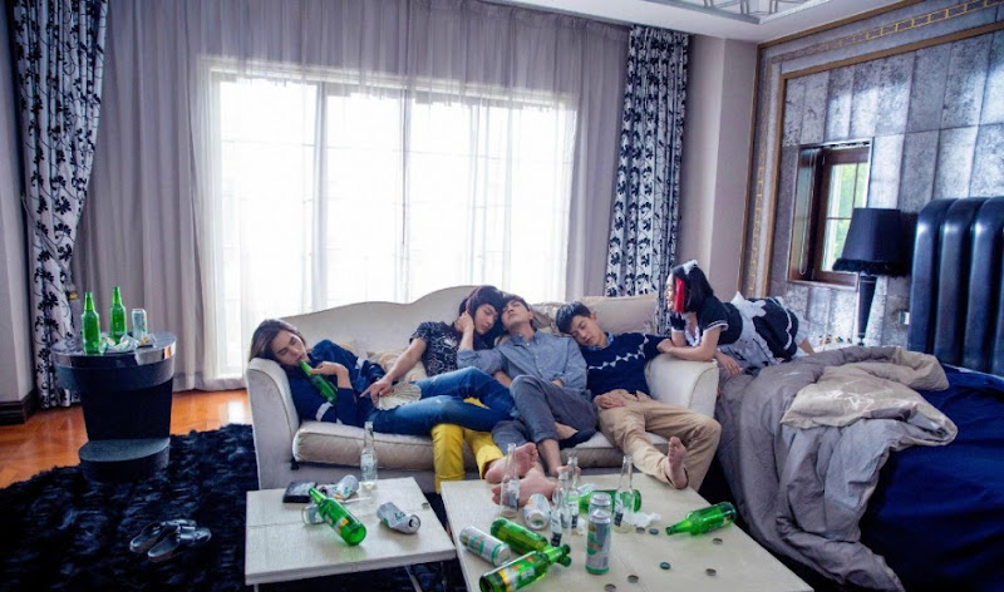 Our Glamorous Time is a Chinese tv series based on a novel by Ding Mo.

The drama revolves around a former military officer turned CEO and a young white-collar worker. The CEO Li Zhicheng has been unsuccessful in his ventures and is on the verge of bankruptcy until Lin Qian ends up helping to revive the company, and they fall in love. 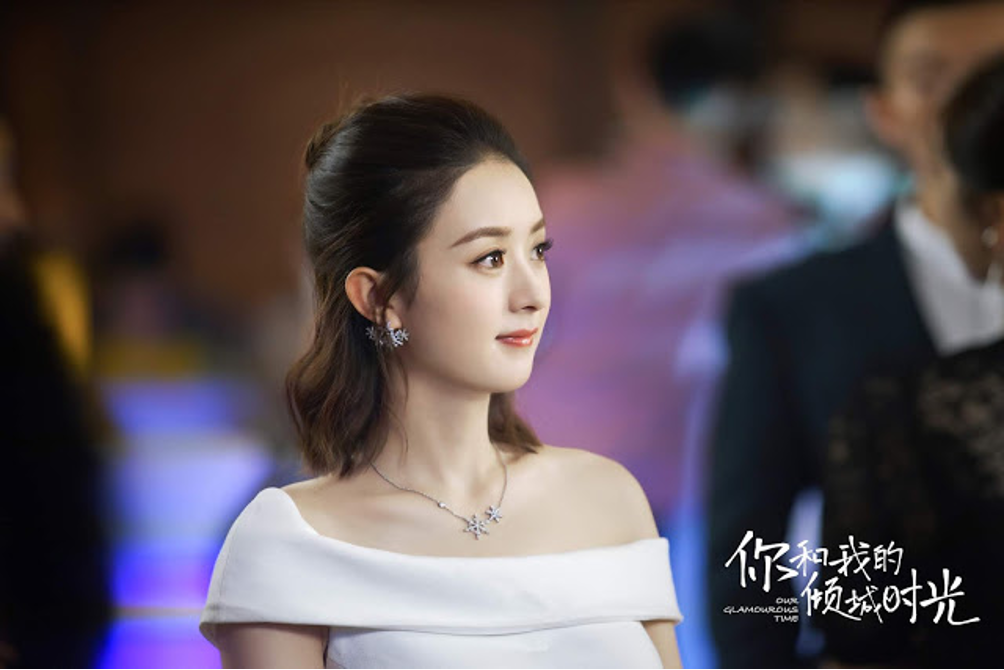 7. My Love, Enlighten Me

A 22-year-old girl is a member of a girl group who gets forced to leave her idol group before her debut. But after the encounter with Han Che, she is inspired to become a designer. 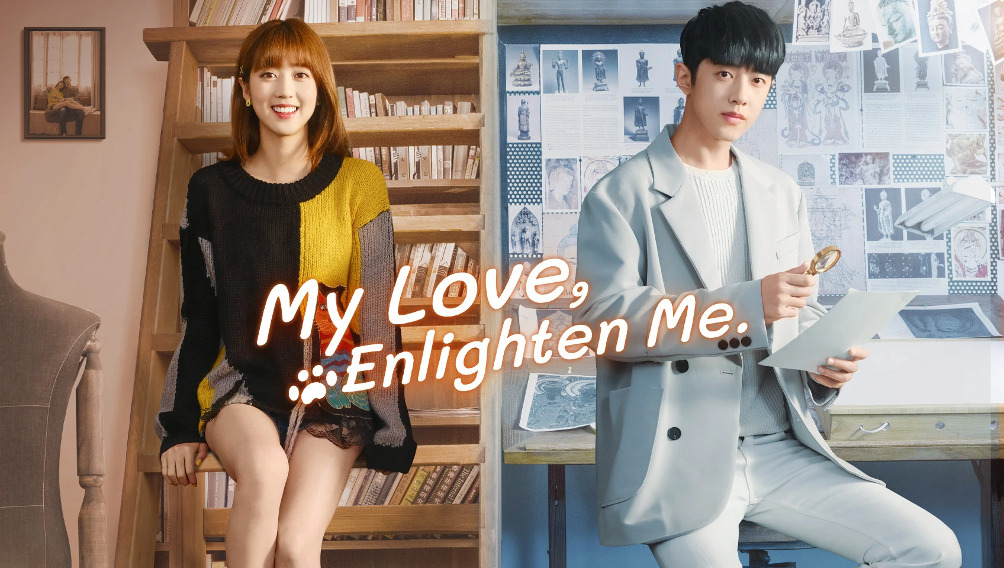 The Fox’s Summer is a Chinese tv series based on an online novel by Shen Cangmei, titled When President Falls in Love.

The adopted son Of the Gu family, Gu Chengze, is taken as a guide of the rightful heir Gu Jinyu. He meets a fashion designer Li Yanshu and hires her to motivate Jinyu, the ex-boyfriend of Yanshu. But during the process, Chengze falls in love with her. 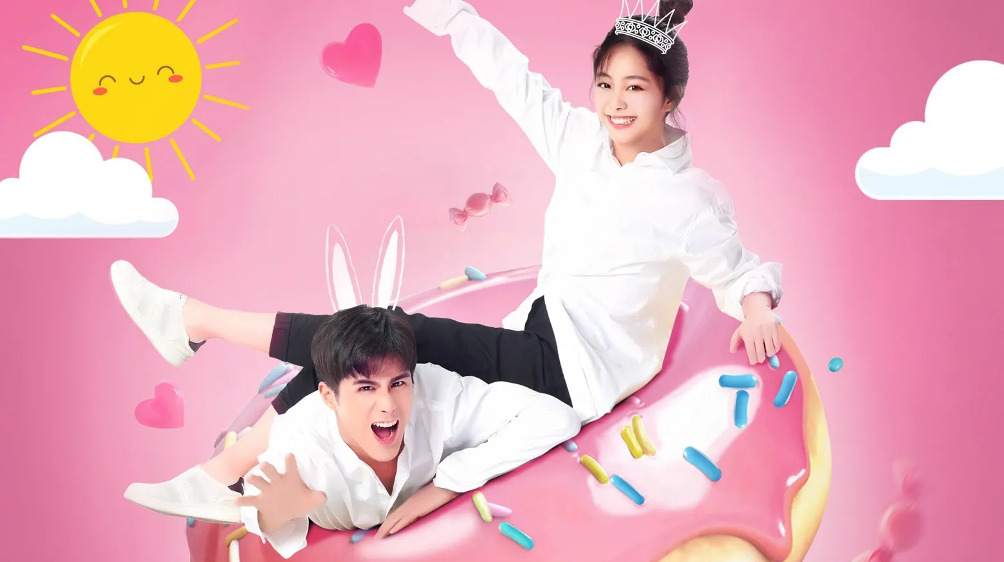 Zhou Xiaohui, a rising journalism star, got professional recognition from Ming Shang and Alex three years ago. However, Alex starts feeling threatened by Zhou Xiaohui and plans to set him up and get fired. Zhou Xiaohui gets angry and leaves Ming Shang with Assistant Editor and Xiaoping to start his fashion magazine Modern Magazine. 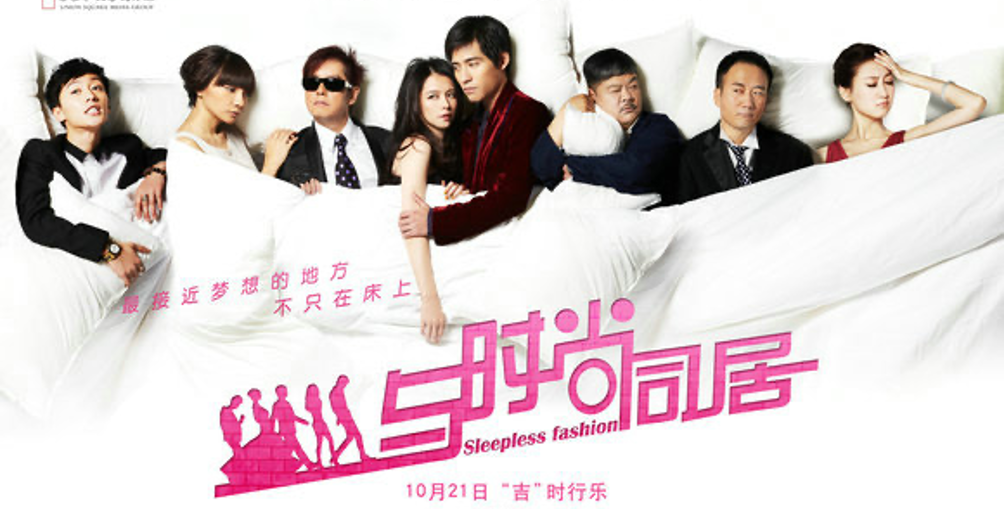 Tang Ming Xuan, a workaholic general manager of a successful fashion group, is a consummate professional and has resolved to remain single to focus on business. But life changes after he meets Tang Fei, a lively young designer studying in Europe. 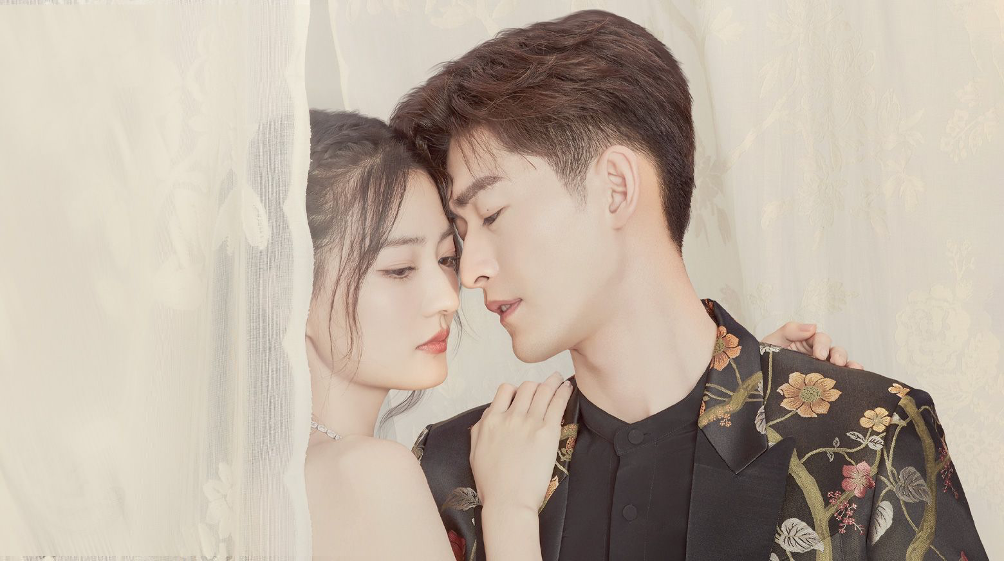