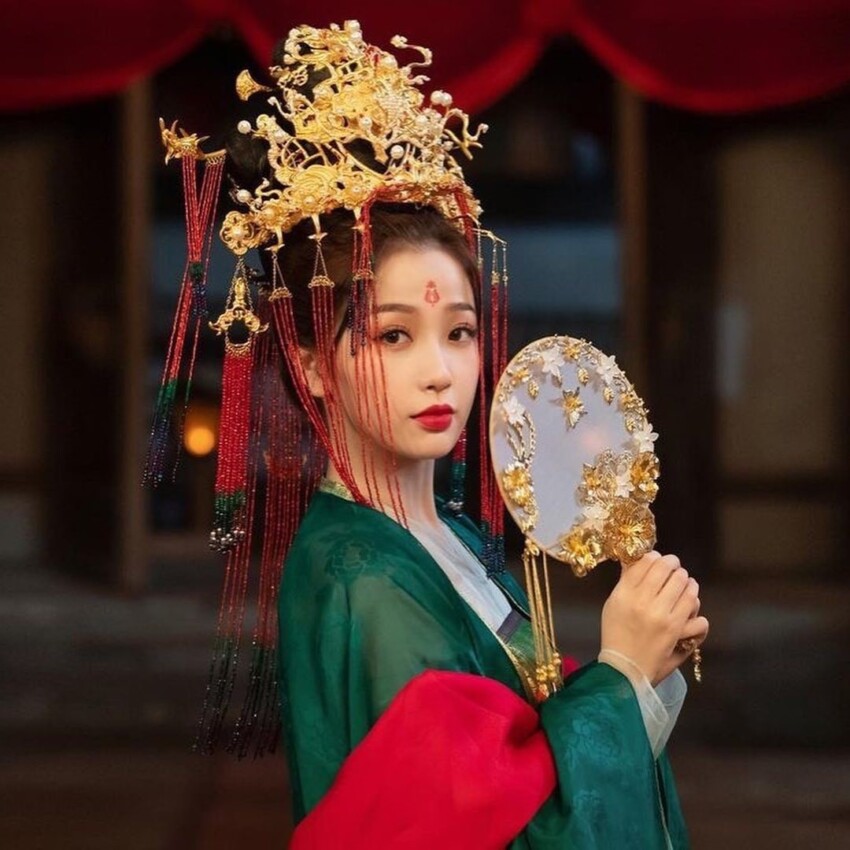 As viewers with varied tastes who enjoy a good challenge, we should try to watch a drama with a gender bender like this. Have you ever heard a story about a girl who, for some reason, transforms into a boy either because she had to disguise herself or unexpectedly awoke in another body? The top 10 Chinese dramas with female leads disguise as a man.

This is one of the most famous and best Chinese gender bender dramas. Xie Xiang takes the place of her brother to get admission into the Military academy. She works hard to be competent and become more skilled than boys. Gu Yanzheng who is also competent but playful becomes her roommate. The drama has so many friendship and love moments and also they reveal a big conspiracy against their country. This gender bender drama has 48 episodes. 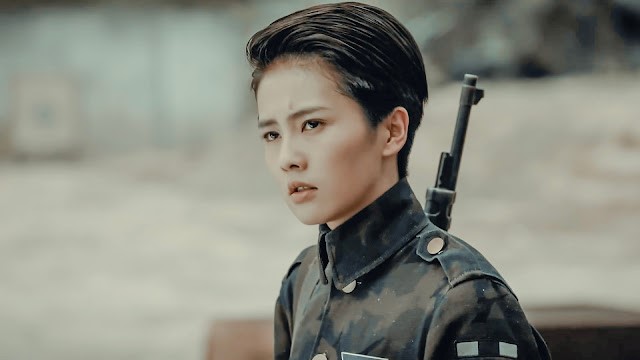 our female lead chang has her mind firmly set on revenge and musters a powerful army intent on overthrowing the new emperor to carry out that plan she must disguise herself as a male from the tang dynasty unfortunately her plans are thrown into disarray when she suffers an unexpected defeat against the armies of the eastern turkic cagnet the victorious general astral sun decides to keep her in the service making her his military strategist as he looks to pursue his own military goals the duo form a formidable military partnership and over time she finds herself falling for her captor and he also starts developing feelings for her. 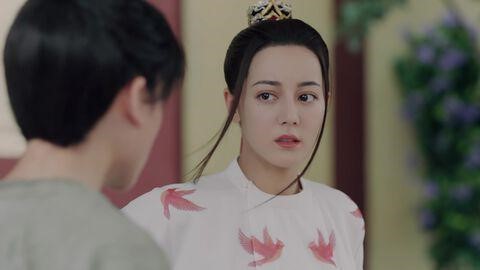 Lu Li poses as a guy to work for because she has been in love with his brilliant mind since high school. She encounters challenges while trying to hide her identity and deal with Jianyi Chang’s demands. But, with her effort, she finally managed to grab an opportunity and agree with Jianyi Chang. that the two would become contract couples and be together for one year only. 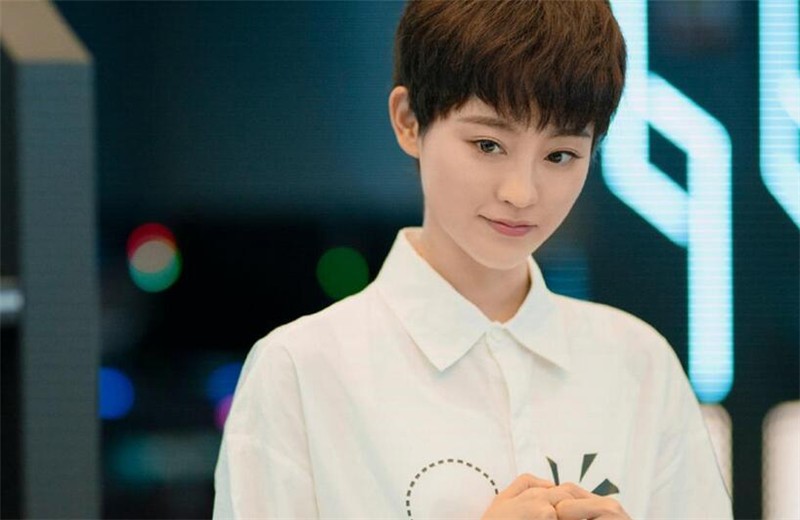 han juan yang is the eldest daughter of the han family which holds military power on the northern border she disguises herself as her twin brother hanshi yi who passed away early to ensure the han family’s military power won’t be affected by the court as they have no male heir she portrays herself as a lustful weak and uneducated man to fool those who want to pull her to their side unexpectedly she becomes the companion of the fifth prince chen yan yi and helps him become the crown prince one zhongyu son of the prime minister eventually discovers hanshi yi’s identity as a woman and their secret relationship. 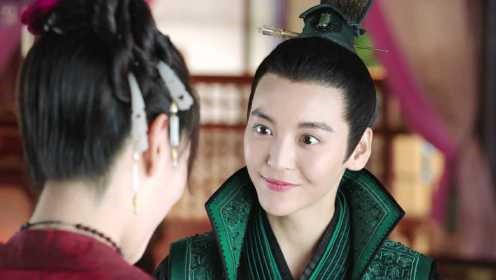 The drama revolves around a girl whose father is appointed as a doctor in a palace. She spends her childhood in a palace with the prince. However, due to some conspiracy, her whole family is executed and she is the only one who survives. She returns back to the palace as a man. She tries to catch those who caused the destruction of her family and are also causing damage to the royal family. This gender bender drama has 28 episodes. 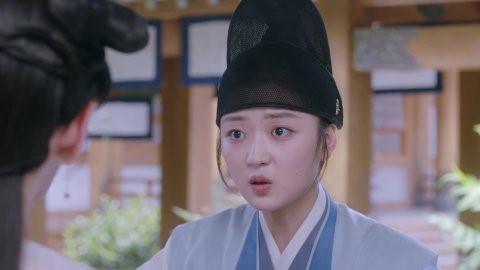 Sang Tian aspires to be an ice skater, but she cannot live her ideal life. Unaffected by her exam loss, she chooses not to give up. She disguises herself as a male ice hockey player and enters the college team’s trial game. She unexpectedly performs well and is chosen to join the men’s ice hockey program. Things become even more complicated for her when she realizes she accidentally crosses paths with teammate Wenbing. As the two of them get to know one another, they grow to respect one another. 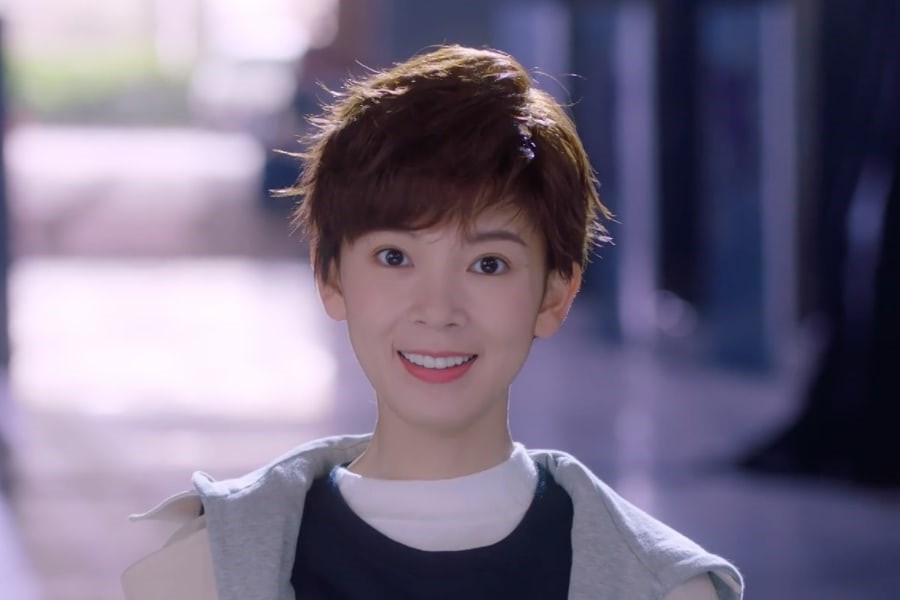 The story focuses on Yan Zhi Xia, a minister’s daughter who needs to work to support her family. She enters the palace and there turns into a eunuch. She assumes the role of a eunuch. She conceals her identity, and with the support, she rises to become the eunuch’s head. The Emperor does his best to hide the fact that he is in love with her. 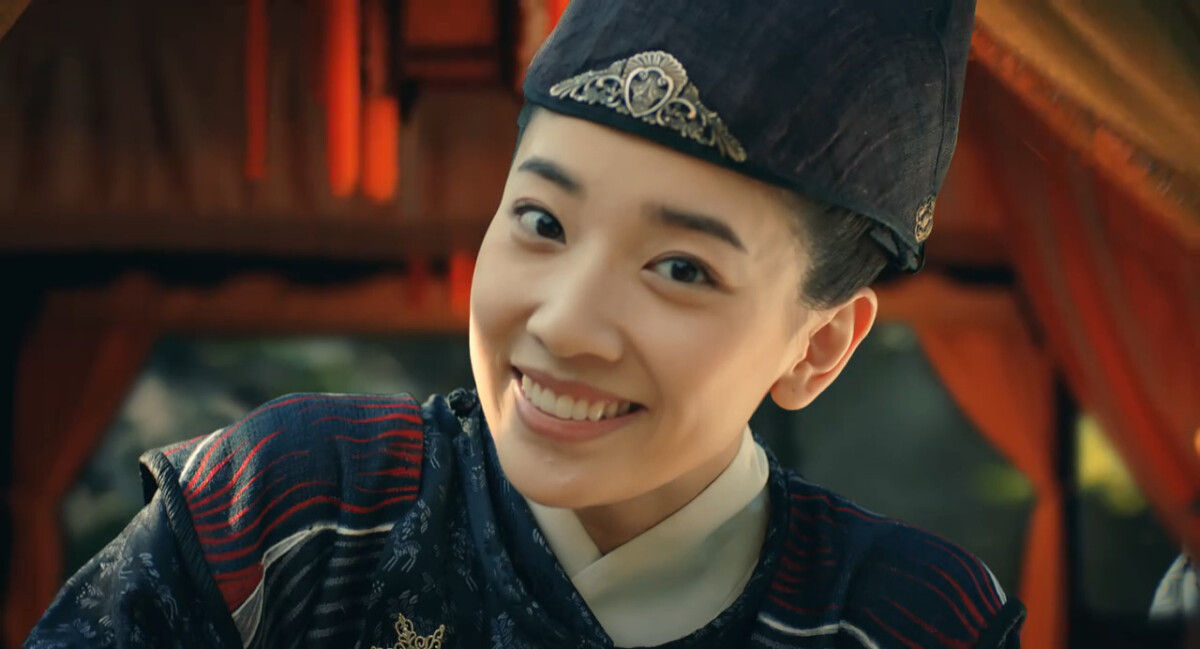 8. Love Between Fairy And Devil

Xiao Lan Hua got unknowingly revived ten thousand years after the demon lord Dong Fang Qing Cang defeated the poor shin tribe and reborn her as a lowly immortal of the heavenly tribe. Dong Fang Qing Cang intends to sacrifice Xiao Lan Hua’s immortal soul to unleash the curse placed on his body, but in the process, the heartless demon falls in love with the sweet and innocent young fairy.

Zhao Nuan Nuan is a comic artist with exceptional drawing abilities who has consistently tried to become China’s top original comic artist but has failed. She gets made to go on a blind date, where she unintentionally learns that her luck improves as long as she is near Gu Yi Chen. She doesn’t think twice about dressing as a guy to apply for a full-time cleaning job in the CEO Gui Chen’s office, not realizing that Gui Chen has a rare allergy to the opposite gender’s touch. 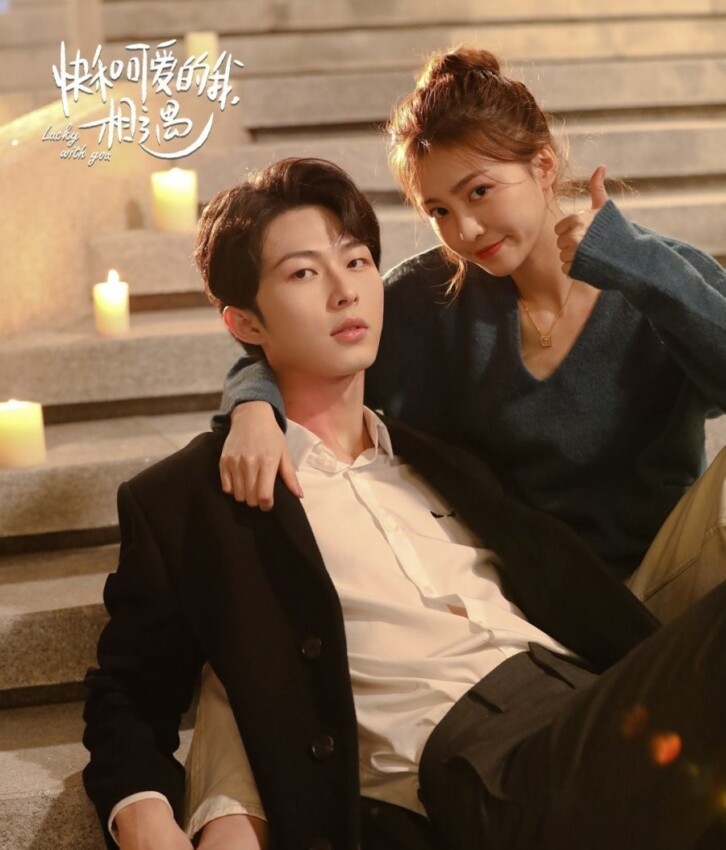 This Chinese drama centers on a Merperson (half human and half fish-like) who has mostly lived as a male. After a while, Yang Luo begins to transition into a woman like Merperson changes her gender. She best tries to hide and pass herself off as a man until her best friend reveals who she is. 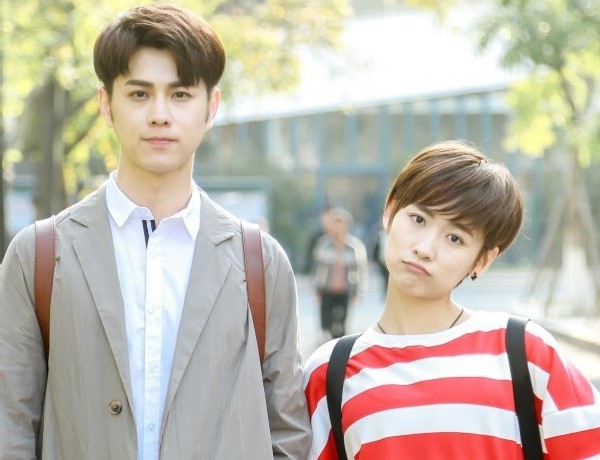 Arsenal Military Academy Cute Programmer Dr Cutie Love Between Fairy And Devil Lucky With You My Unicorn Girl Oops! The King is in Love The Heiress The Long Ballad The Rules Of Love

10 K Dramas Based On