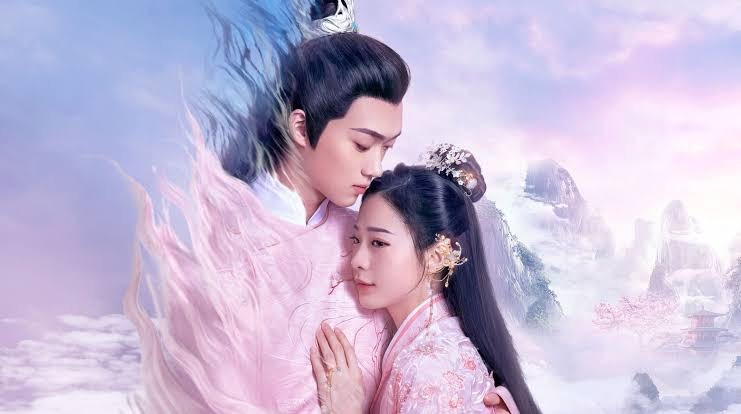 Dramas are a perfect source of entertainment and learning about the history of their ancestors. These series involve war, politics, and assassins. These stories have the best combinations of romance, thriller, action, and crime. These Sam’s have crisp storylines and satirical tones. The stories are about reincarnation, magic, monarchy, and much more.

The series is about twin sisters who get separated because of their uncle’s greed. Kaew lives with her cruel mother and grows up in poverty, and Nok lives with her father in France. Nok returns to Thailand to find her mother and comes face to face with her twin. 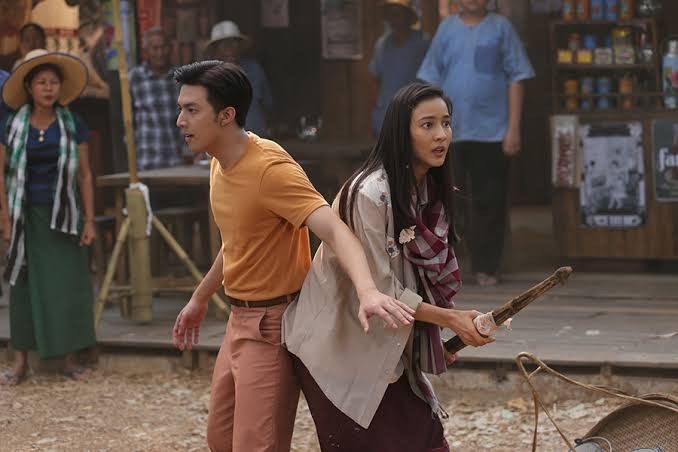 The series is about lovers turned enemies. Arisara is a kind and strong-headed woman. She saves wealthy Panin from a gang of thieves. They both are clueless about their identities and end up falling for each other. But when they return to Bangkok, Panin gets to know that Arisara was the one who rejected his brother to hurt himself. 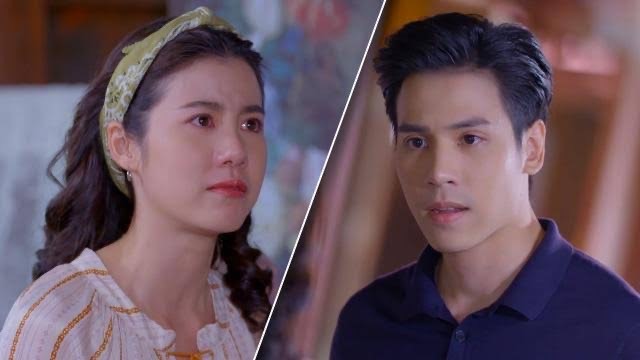 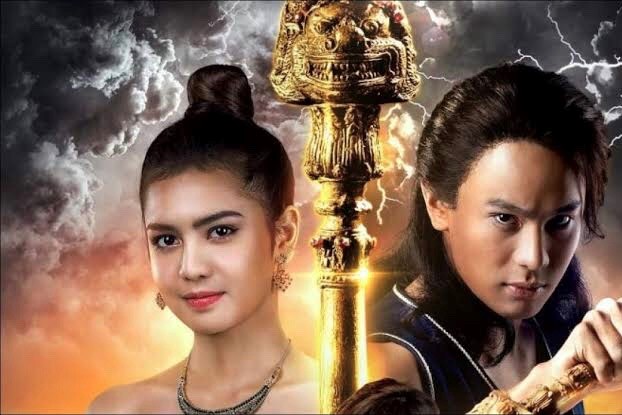 The series is about a man who can see people and their previous lives. The man goes abroad to get his treatment. After he returns, he meets a woman. He gets back his ability. The man needs to be careful because some people stand envious of his power to see lives. 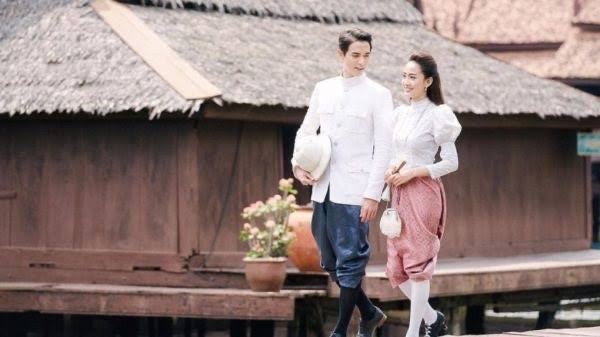 The series is about the King of a water-deprived kingdom marrying a Princess for his benefit. The Princess doesn’t admire the rude king and runs away. The Princess gets rescued by a prince. She is held hostage by the king. 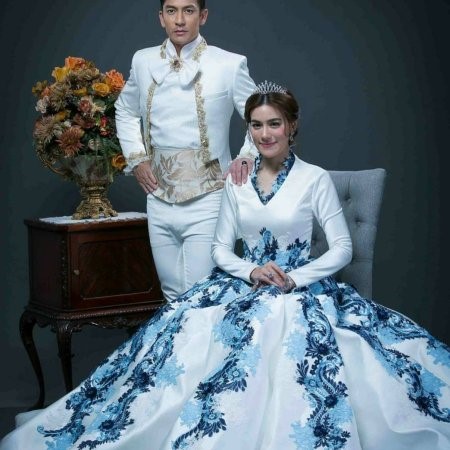 6. Destiny Of The Moon 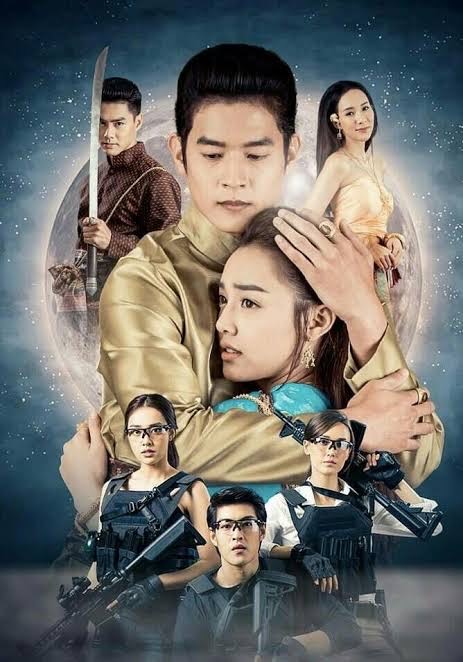 The story is about a demoness pretending to be an incense stick seller. She is on a mission and must collect several scents. She has almost every scent except one. She can obtain the fragrance from the reincarnated man. She finds herself falling for him. 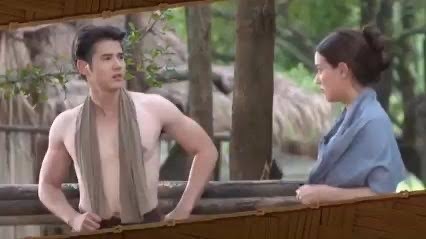 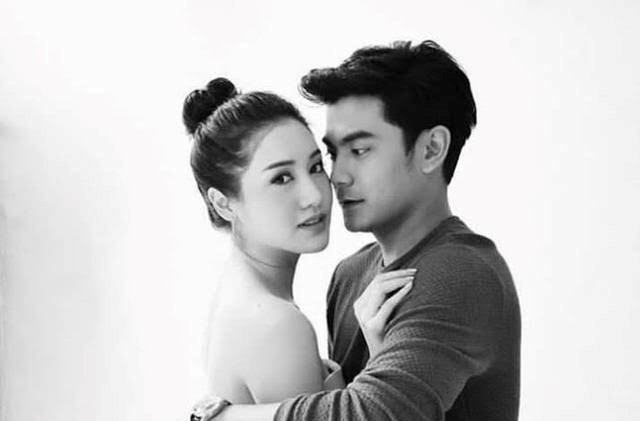 The drama is about two bodies getting exchanged with each other. The series is about betrayal and the occult. The story highlights issues of patriarchy as well. 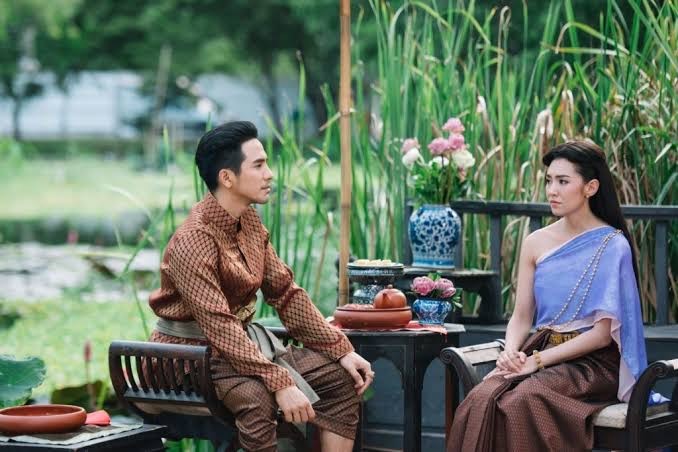