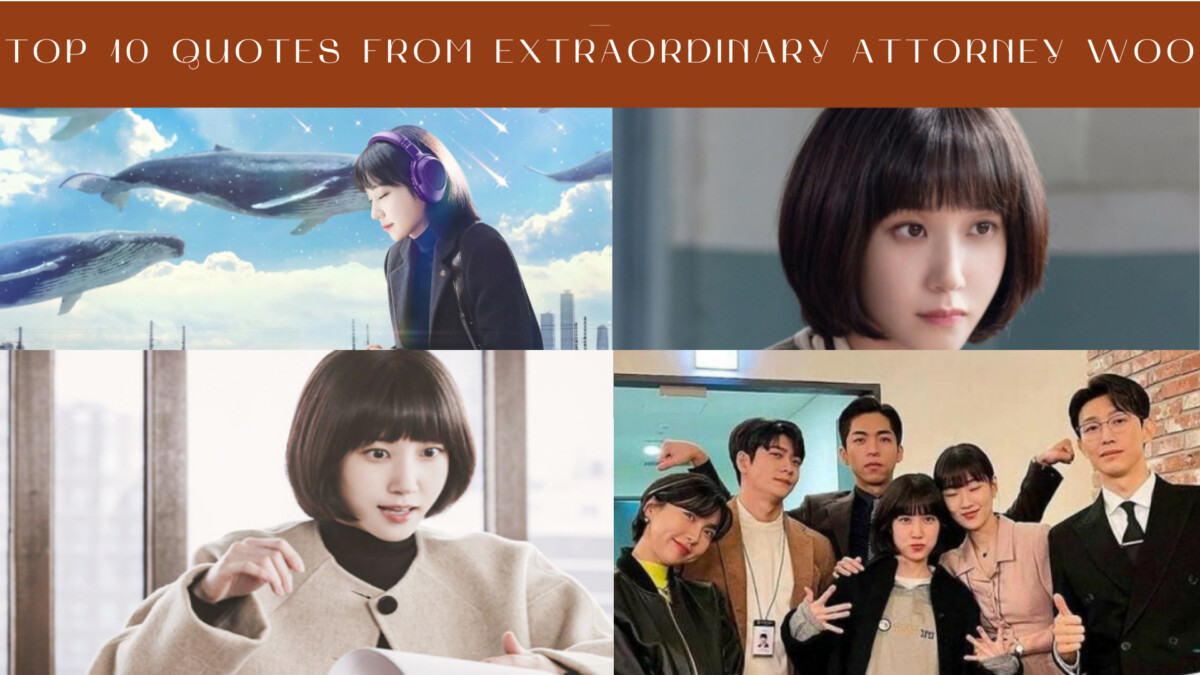 Extraordinary Attorney Woo is a slice-of-life Korean Drama revolving around the life of an Attorney, Young Woo. She has an IQ of 168 and autism. Attorney Woo is the first autistic lawyer in South Korea and had been hired by one of the most reputed law firms. She wants to be an adult. Young Woo wants to be treated just like ordinary people. She believes her life is peculiar but beautiful. She meets many good people at the firm, including Jun Ho. Her dad loves her the most in the world. Here are the top 10 quotes from Extraordinary Attorney Woo.

1. We all desire affection and adoration. The same holds for those who are intellectually challenged. The desire is stronger than ever. Because it&#39;s typically more difficult for them to receive the love and attention they crave from others.

Everyone wants to be loved and so do the people with disabilities. 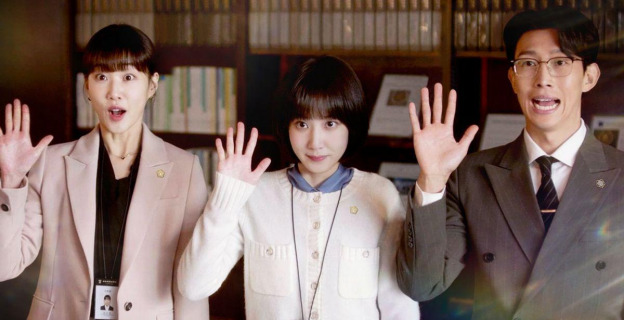 2. I make those close to me lonely since all of my thoughts tend to be on me, said the speaker. I have no idea why or when I do that. I’;m not sure what I can do to stop it, though.

Autistic people tend to think about themselves and their work. She finds it difficult to talk about anything else rather than work. 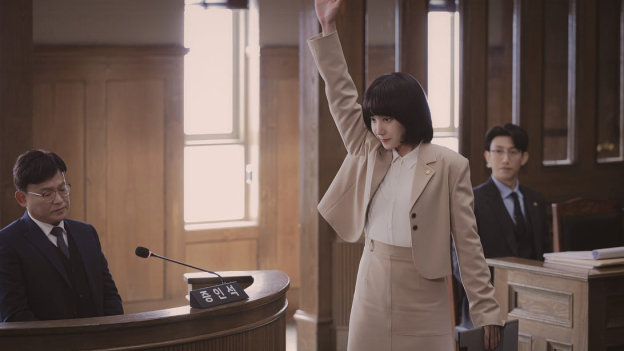 3. What you see is not all there is. Don’t let what you can see deceive you. The substance of what lies beyond that should be kept in mind.

Sometimes truth is harsher than we know. People struggle internally and don’t talk about it. As a result, we should always be calm and composed and show kindness to the outer world. 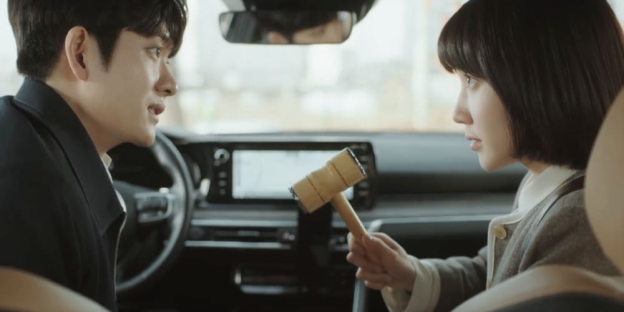 Life has become exhausting recently, and children are dealing with the pressure of the world. They have been forced to do well in academics from a younger age. The time which should be invested more into playing is getting snatched away from them. 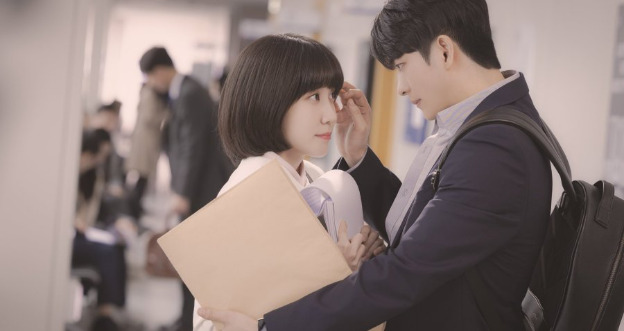 5. Whales are clever. She is aware that if she doesn’t leave her child, she too would perish. She never does, though. Would my mother have left me if I were a whale?

Young Woo asks her mother a challenging question. To the mother who left her to build he career. She wanted love from her mother but never got one. 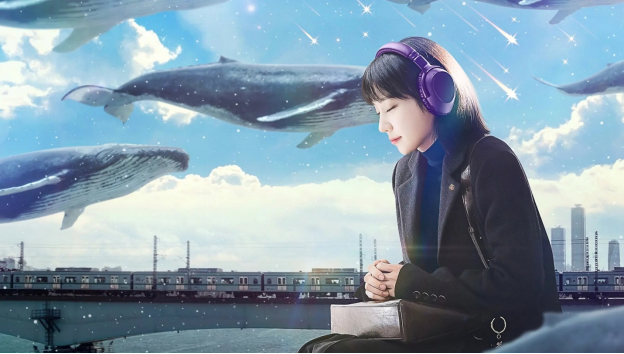 Everything requires an effort. One should strive to work for the things one wants to do. They should work hard to achieve their dreams even though they have nothing to do. 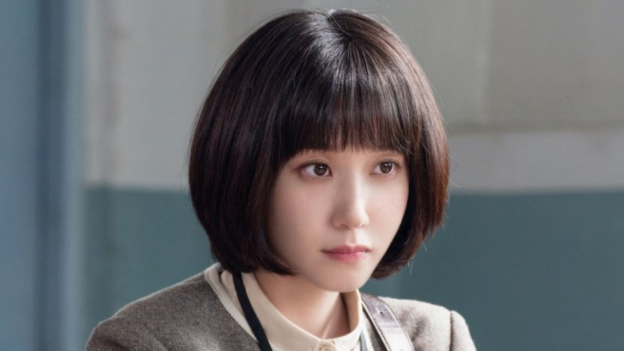 7. Attorneys are people too. They are distinct from juries and attorneys. Although we all work in the legal profession, judges, prosecutors, and attorneys all fight to uphold the law. For a judge or a prosecutor, each case can simply work, but it’s different for a lawyer. As the person the client hired for their safety as well as the other humans, we sat next to them.

8. Having a mental or physical condition does not automatically make someone mentally unfit. One is only deemed mentally unfit when their impairment impairs their capacity for thought and decision- making. 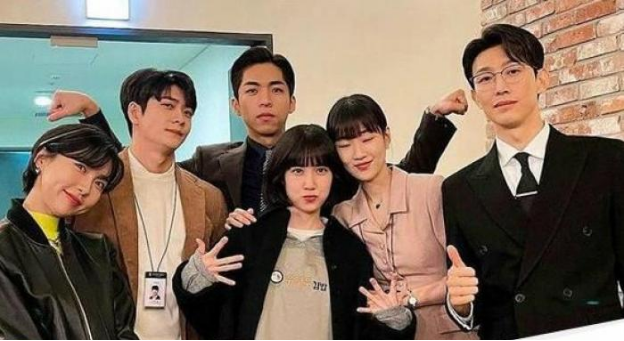 9. The first person to study autism, Hans Asperger, believed there was a benefit to it. Not everyone who deviates from the norm and appears abnormal, he observed to be inferior. That persons with autism can subsequently achieve great things with their new experiences and ways of thinking. 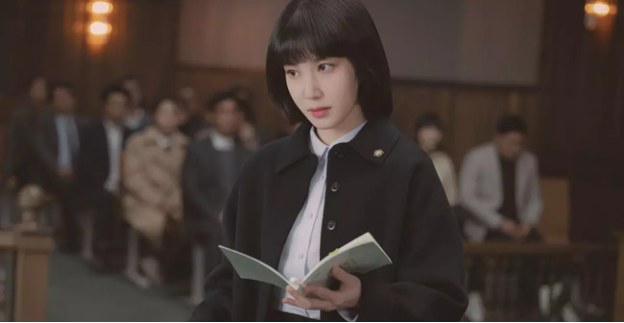 10. My name is Woo Young-Woo, which means luck and a flower. It denotes a good omen as lovely as flowers. However, Young-Woo, as in smart and stupid, might have been a better fit. Woo Young-Woo can go through a revolving door yet recalls every book she has ever read since she was a baby. Shrewd and stupid Young-Woo Woo. 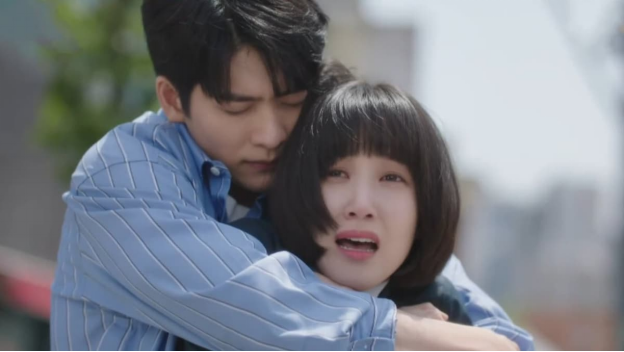