Article: Ten K-Dramas With Numbers In The Title 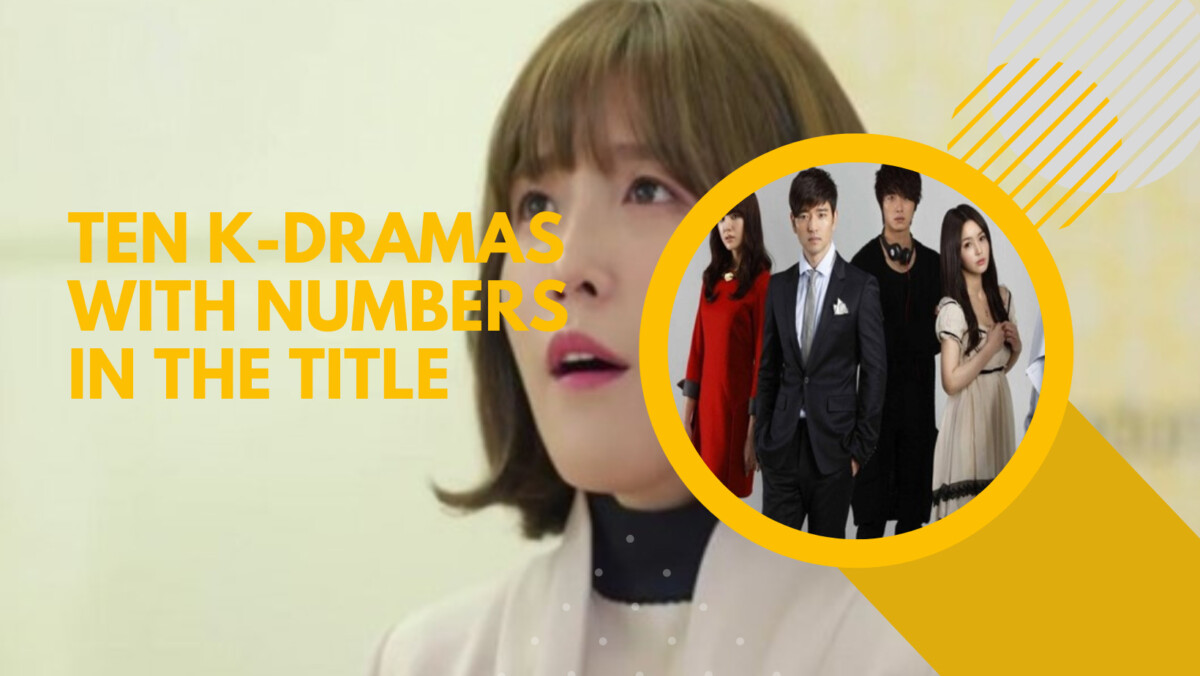 Korean shows attract the audience from the day they are announced. They have unique titles that make people curious about the story. There are many stories where the title is like a summary you understand towards the end. Here are few shows which have numbers that play a crucial role in the story.

The drama is about a crown prince who escapes assassins and ends up suffering from amnesia. A village girl who is punished for not being married lies to him that they were engaged to be married. He returns to the palace after 100 days, while everyone considers him to be dead. 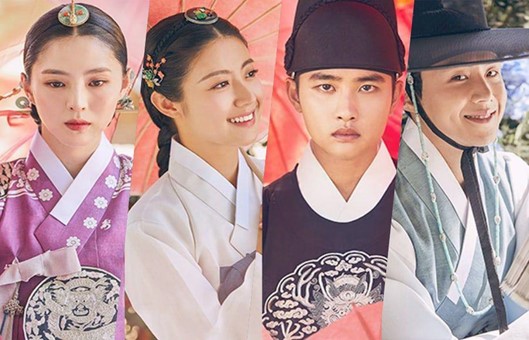 As the title suggests, the drama is about a woman who was the queen only for seven days. She is loved by the King, but the politics within the palace doesn’t allow her to lead a peaceful life. The drama is a tragic story of a King and Queen who wanted to protect their love. 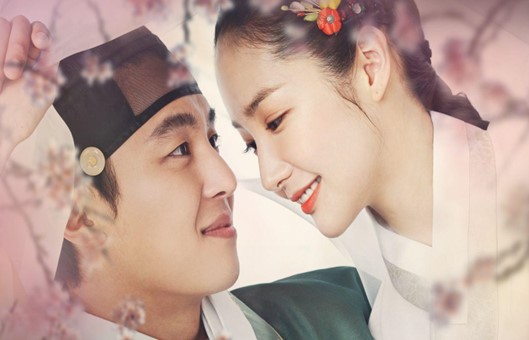 ‘Legend Entertainment’ sends nine people to a private concert, but their plane crashes and they are in a deserted island. Months later, one of them returns to the country as a survivor. She soon realizes that others have survived and there is a killer in the group. 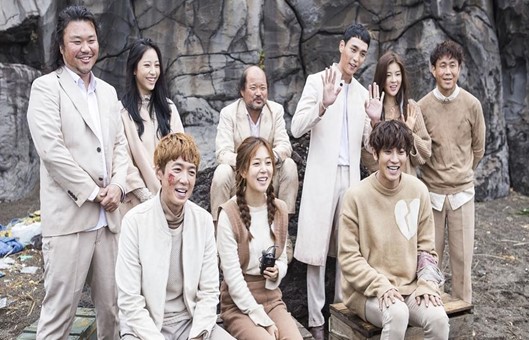 The show is about a woman who has a ‘perfect’ life. An accident causes her to possess the body of a suicidal young lady. To get her life back, she has to collect three teardrops that are shed out of pure love within 49 days. The task seems easy until she realises that everyone around her were fake. 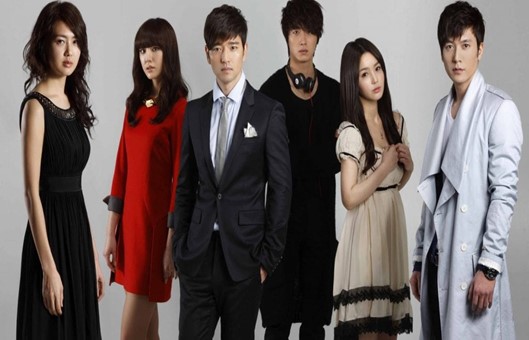 The drama tells the story of four prison mates who bond over baking. After their release, they plan to open a bakery with the help of a chef who is also their teacher. To achieve success, they need to fight against a top company, and this changes their personal lives too. 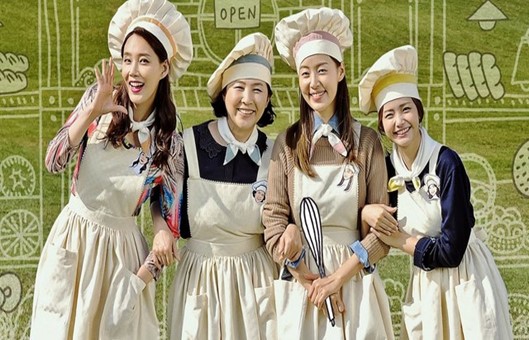 Ten people get a chance to reset their life by only one year. Among them is a detective who wants to save his partner and a writer who wants to escape an accident. They try the ‘reset,’ but the consequences are not as simple as expected. 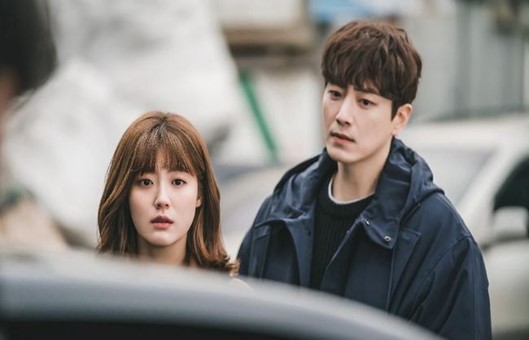 A responsible cop finds that a con man is possessing him. He also realises that his own soul is still present. While trying to coordinate between the souls and do his job, he meets a reporter. The story changes as he starts liking the reporter. 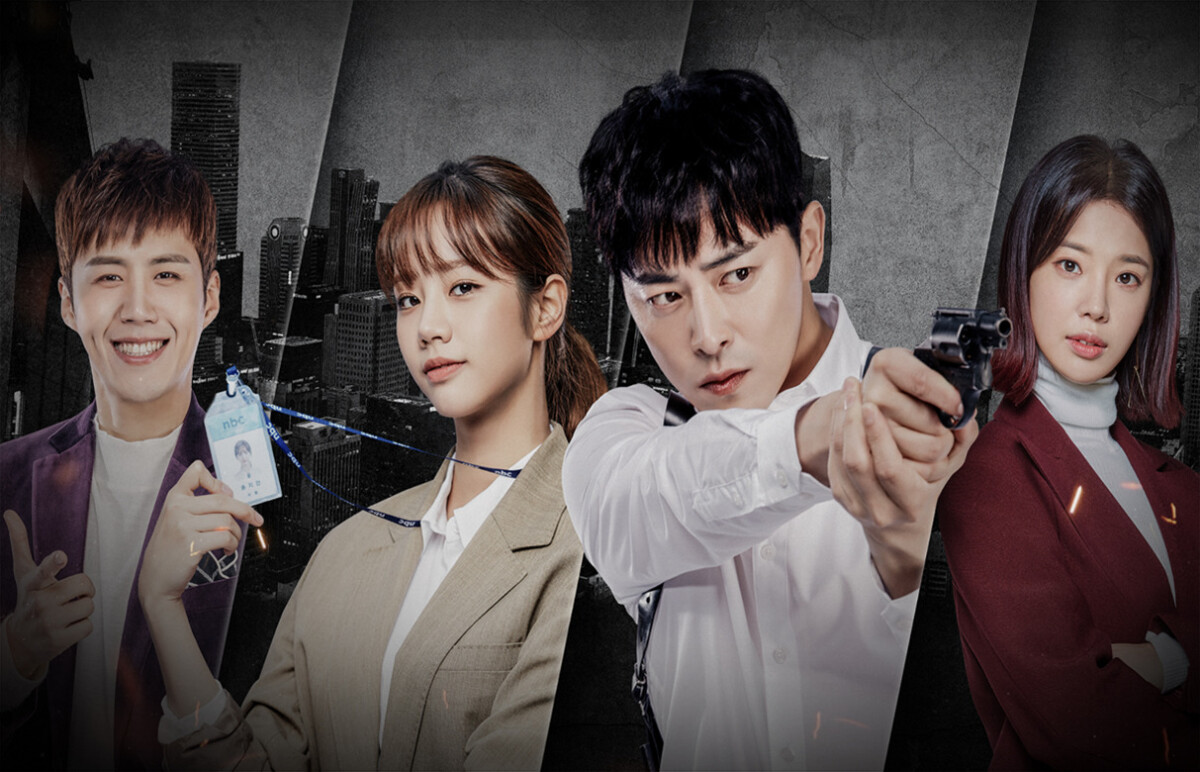 A pharmacist and a librarian meet one day and seem interested in each other. The pharmacist is a single parent and the librarian has a boyfriend. Due to these reasons they suppress their feelings for each other, but they soon realise the strength of their love. 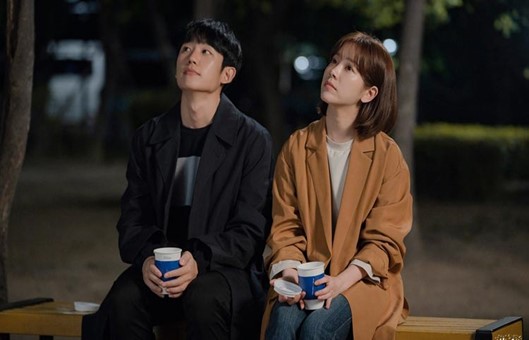 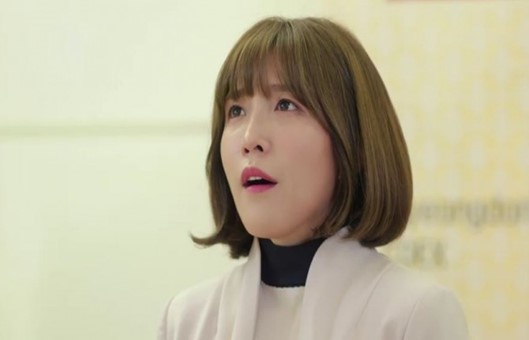 The drama is about a photographer and a lyricist who have known each other since childhood. After twenty years of being friends they decide to live together for two weeks. They feel that their friendship is being tested when they begin to like each other romantically. 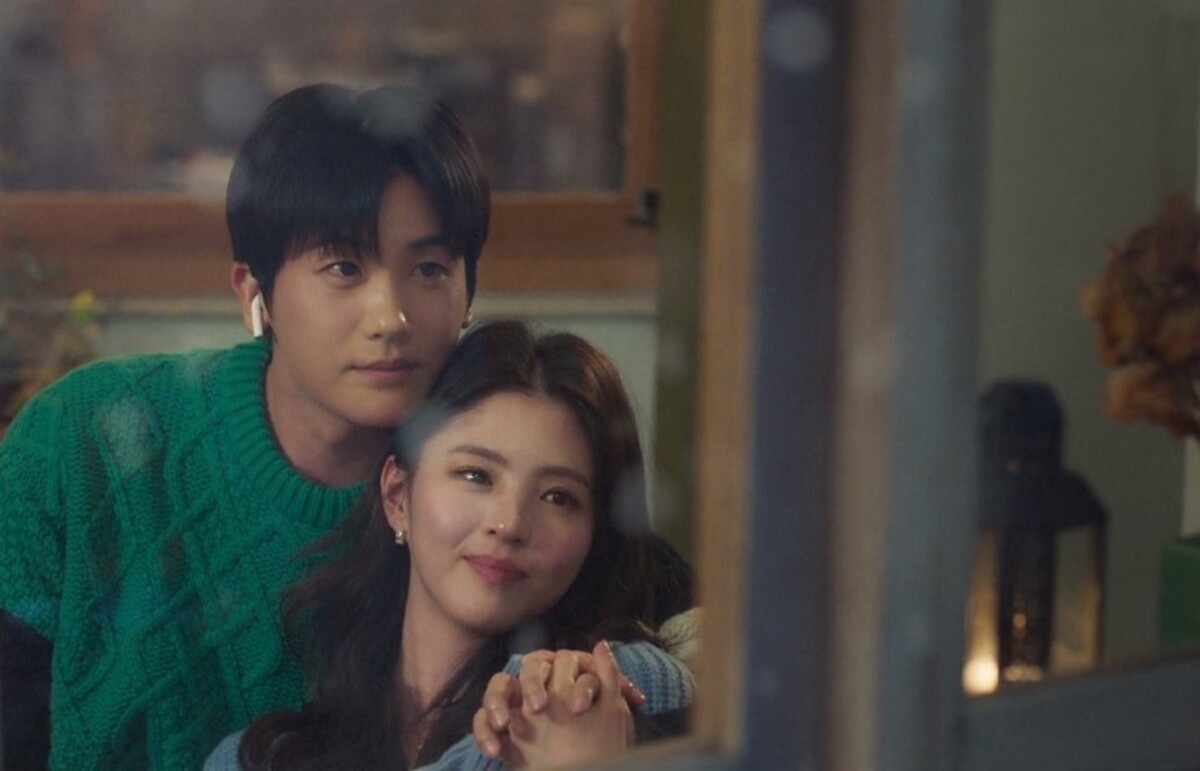