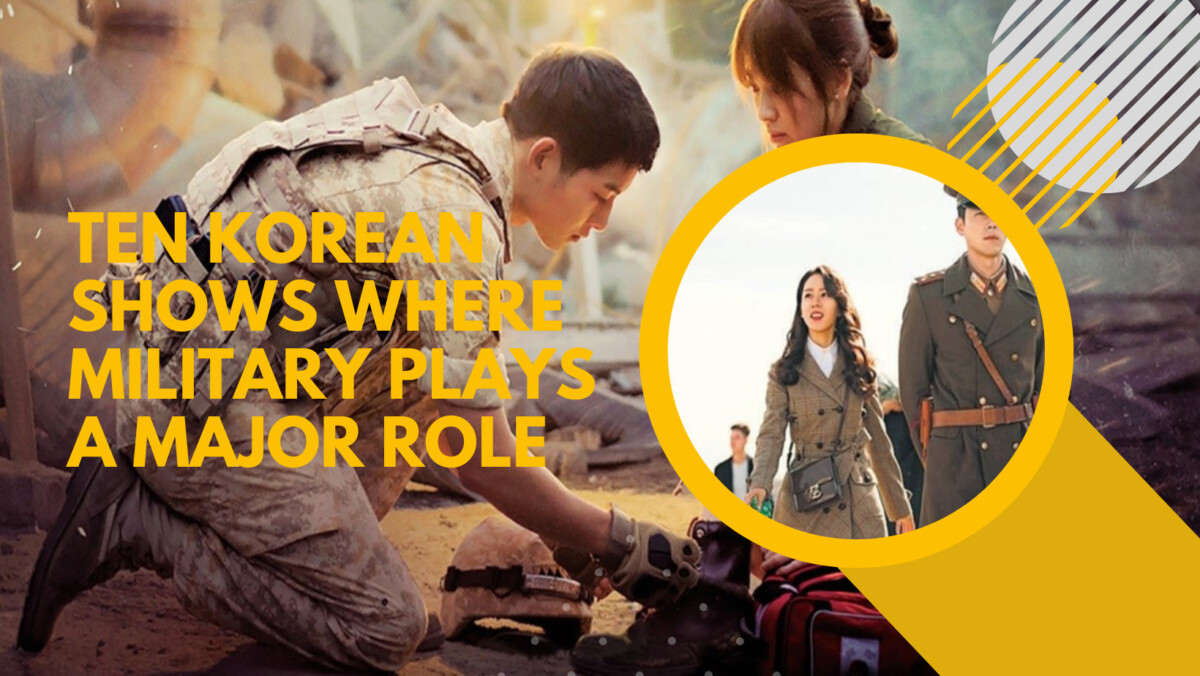 The Military is a prevalent concept in Korean shows and movies. Every person in Korea can relate to it up to an extent due to compulsory military service. For international fans, it is a good source of knowing more about the life of soldiers. Here is a list of interesting shows about the military.

1. Descendants Of The Sun

This popular drama is about the life of South Korean military and the doctors of ‘Haesung’ hospitals in Uruk. It shows the difficult conditions they have to live in and always be ready to prevent accidents. 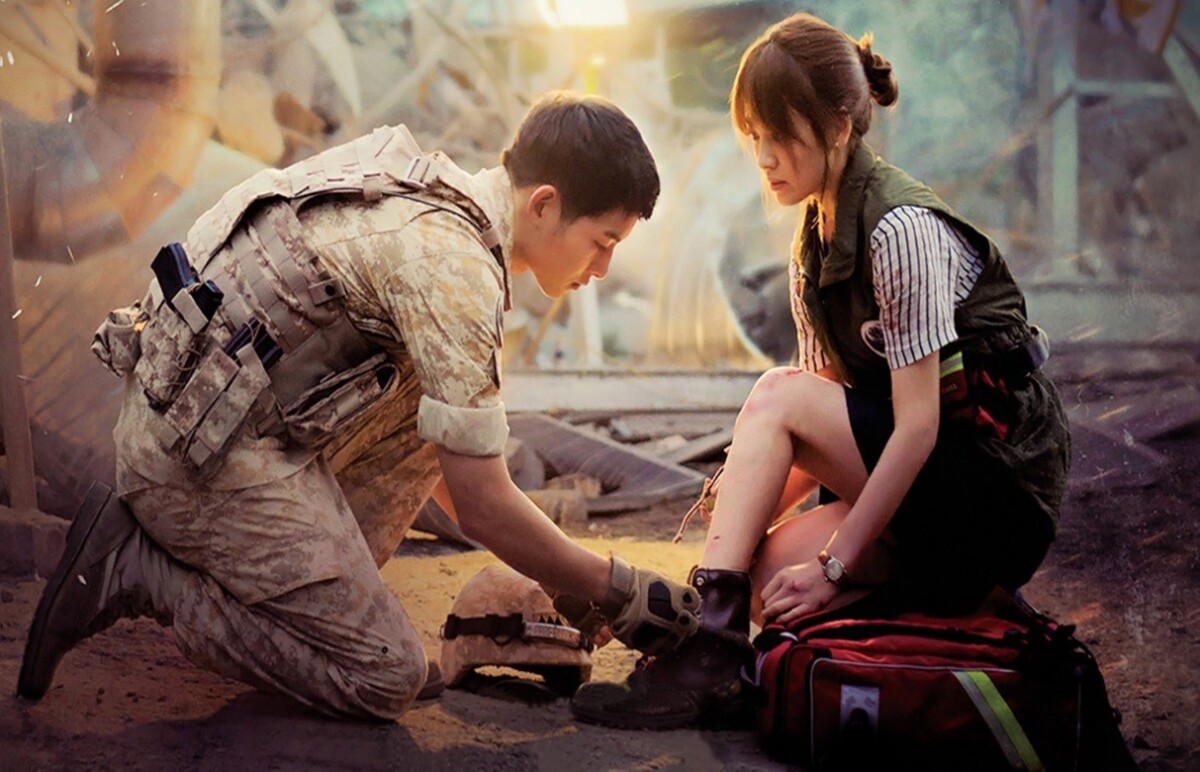 2. Crash Landing On You

This famous Netflix series is about the life of a South Korean chaebol who accidentally lands in North Korea. Here, she meets a North Korean soldier who helps her many times. But their love is tested by the borders. 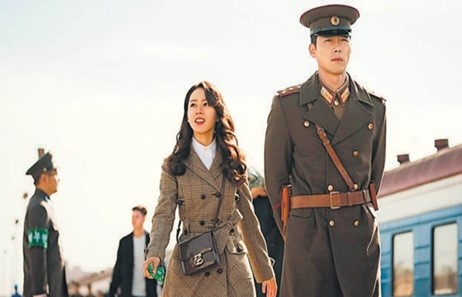 ‘Search’ is set in a demilitarized zone and mysterious deaths happen there. To solve this a team including a sergeant who is a dog handler, a first lieutenant, a captain who is under trial, and another first lieutenant are put together. 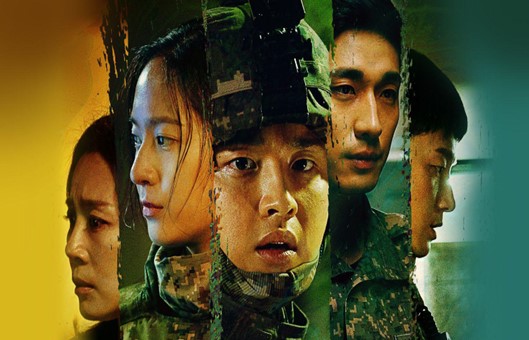 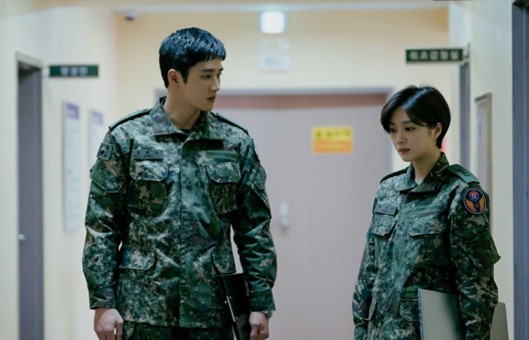 The drama is the story of an accidental president. The Minister of Environment is suspended. Before it is brought into action, a bomb blast kills the current president and all the possible candidates. The minister is now asked to lead the country for sixty days. 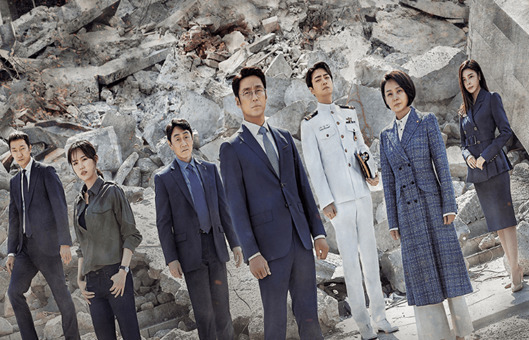 With a historical setting, the drama deals with wars Korea faced with the United States and Japan. A captain of the US Marine Corps, a noblewoman, a samurai, a widow, and the country’s richest man are the main characters. 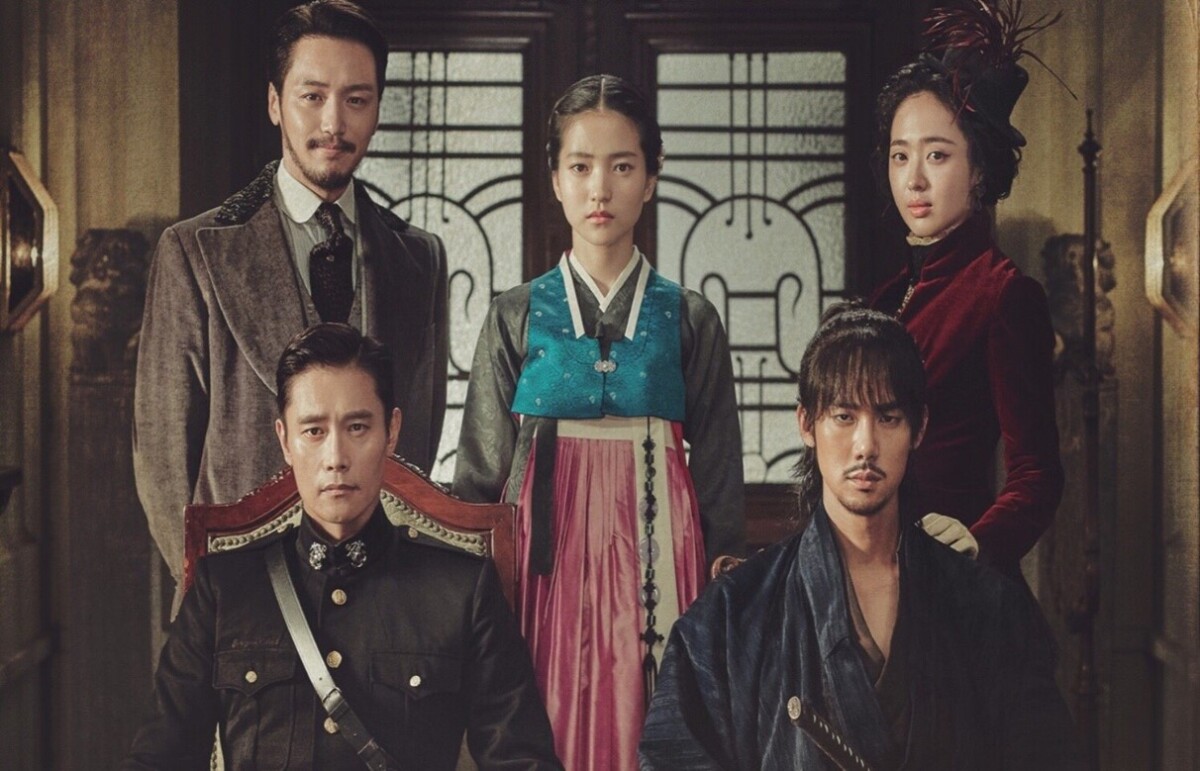 The drama revolves around the people working for the National Security Service (NSS). Two new soldiers are hired by an intelligent team leader and are trained according to the Service’s requirements. They discover a secret society ‘IRIS.’ 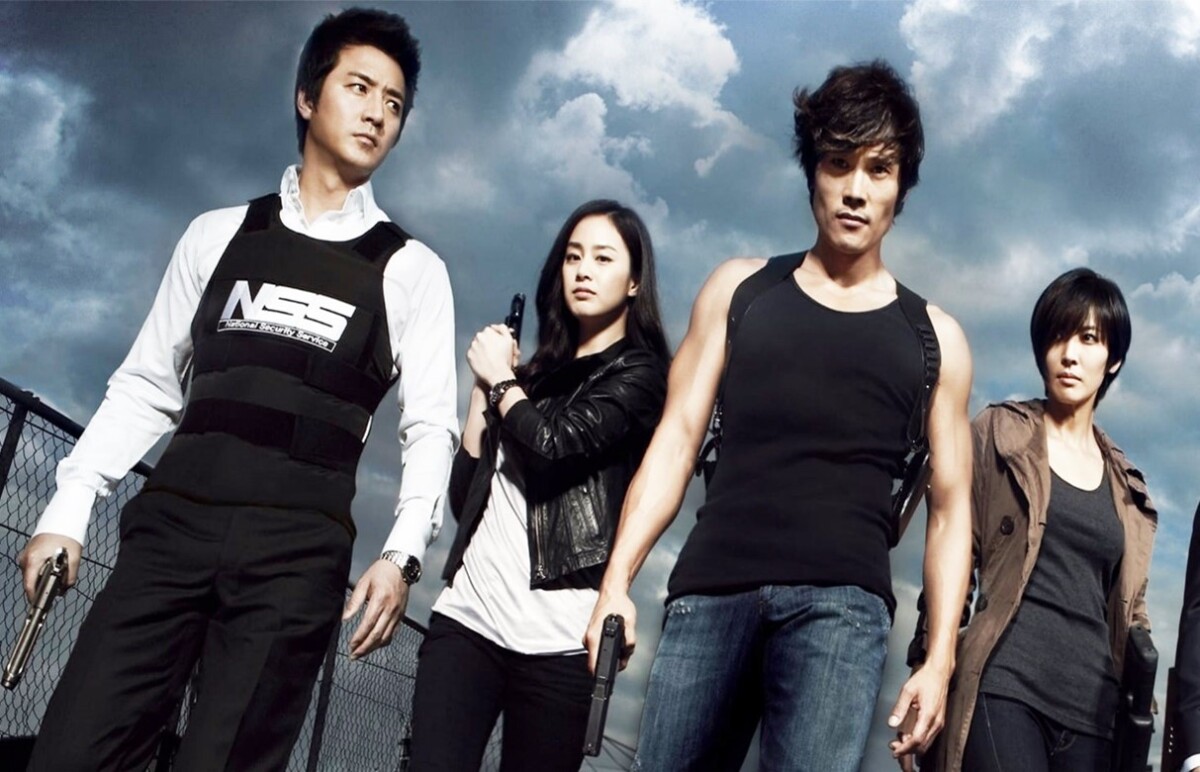 The drama shows the different sides of Military in Korea. It shows the stories of soldiers who suffer because of their higher-ups. It is the adventurous journey of a Private and a Corporal who search for deserters. 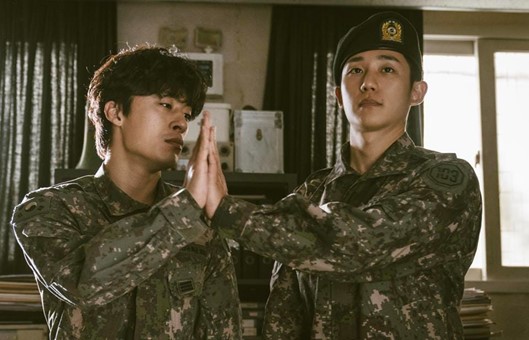 The drama is the tragic story of a woman who gets involved in a love triangle with two soldiers who are ready to do anything for her. When everything is in confusion, the two men are sent to the battlefield. 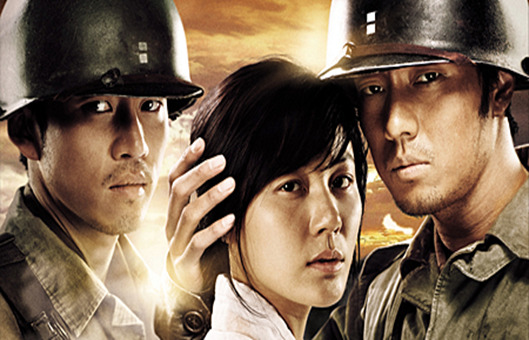 10. Legend Of The Patriots

This drama was produced in memory of and as a gratitude towards the people who fought in the Korean War. The show not only focuses on the soldiers but also the citizens of the war. 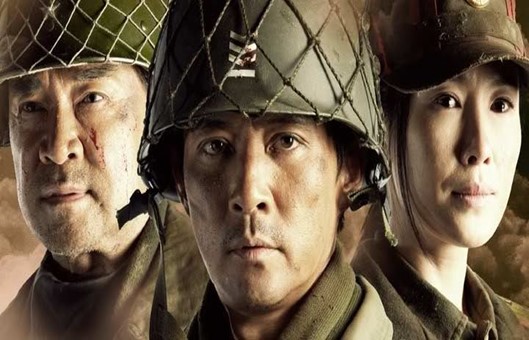