Article: 10 K-pop Idols Who Got Disrespected By The Industry 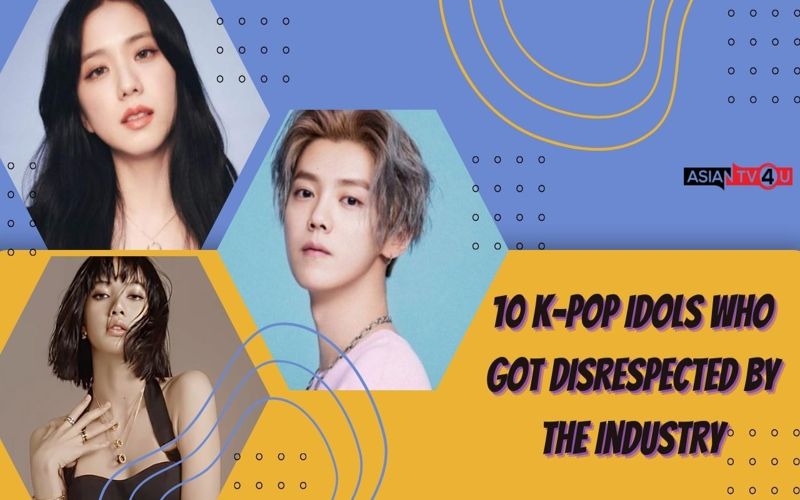 K-pop has been trending all over the world lately exposing us to such talented Korean artists. Every group has its unique style and has challenged western music in terms of popularity and uniqueness. But these idols undergo rigorous training to attain perfection in their art. And some stars get mistreated or undervalued by their companies, the media, and their antis. Even veteran artists are not out of this cycle of mistreatment. These idols deprived of their personal space and fundamental human rights. Below are the ten k-pop idols who were disrespected and mistreated by this industry.

Former Exo member Xi Luhan was mistreated by getting edited out almost entirely from a Korean reality show. The show promotes new and old talent by interviewing them and playing games.The artist only aired for a couple of seconds through the entire broadcast, and fans were upset about it. Later on, their reappearance on the show, he was given extra screen time as an apology from the crew. 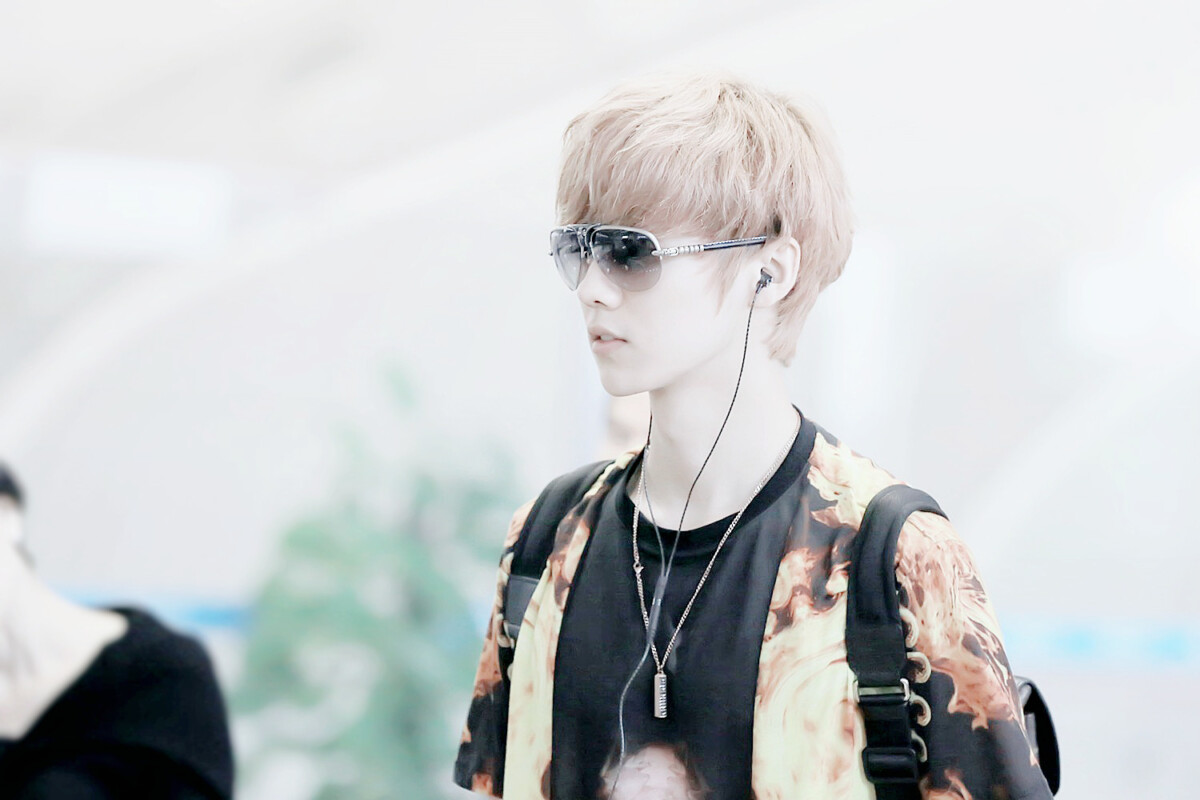 The Blackpink member Lisa has been mistreated multiple times by antis for being Southeast Asian. The artist was cyber bullied a couple of times. They claimed her to be ugly and have an average appearance. After the incident, the hashtag respect Lisa started trending worldwide as fans were upset by how mistreated the artist was. 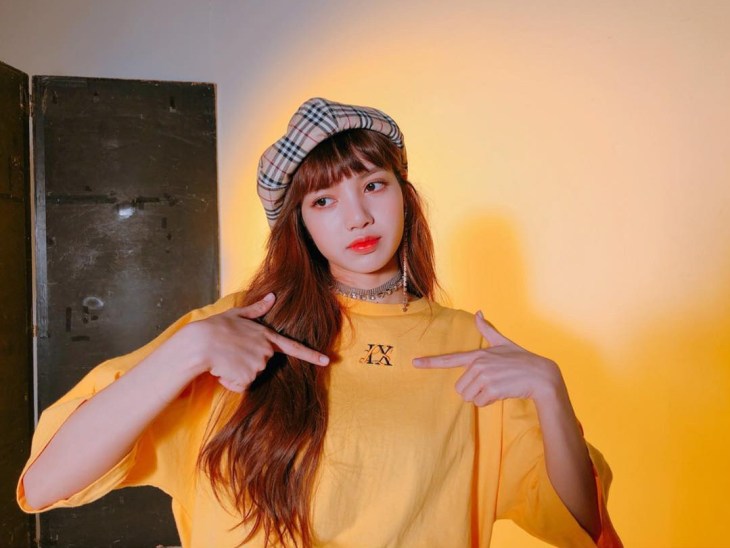 Jisoo, another member of Blackpink, was mistreated by TC Candler. He is the creator of the 100 most beautiful faces of the year. He left a sarcastic comment saying, “Her English is a pity.” He received a lot of backlash from Blackpink fans, to reply that he just wanted to re-quote the artist’s joke. But netizens pointed out the difference between the original joke, which was “what a pity”, and TC Candler’s joke, which was “Her English is a pity.” 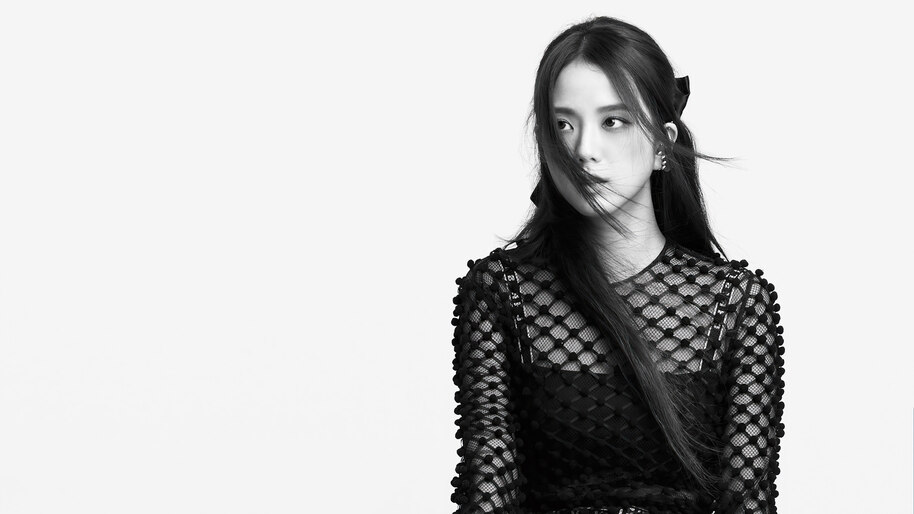 Former Wanna One member Kang Daniel has been mistreated several times by anti-fans. He was bullied for getting too much attention and being the most popular in his group. Later, when he started dating Twice member Jihyo, he was criticized for not being enough for her as he was considered a rookie. 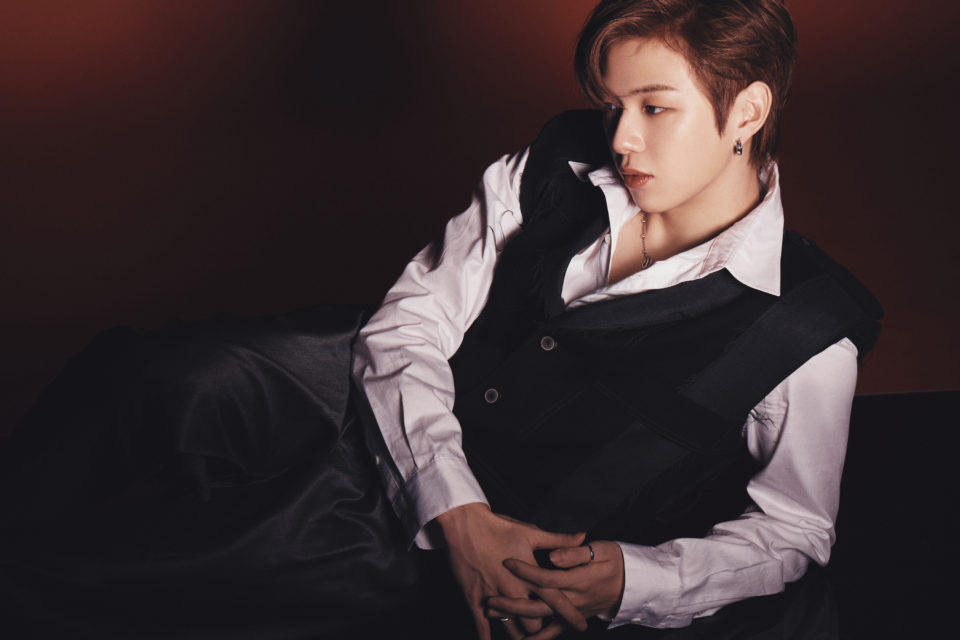 The BTS member RM has faced several disrespectful comments by the Korean netizens for being ugly or not good-looking enough. The artist was considered average looking, but as the group gained more fame in the west, the artist got recognised as a handsome young man. His fans were excited about his much-deserved recognition. 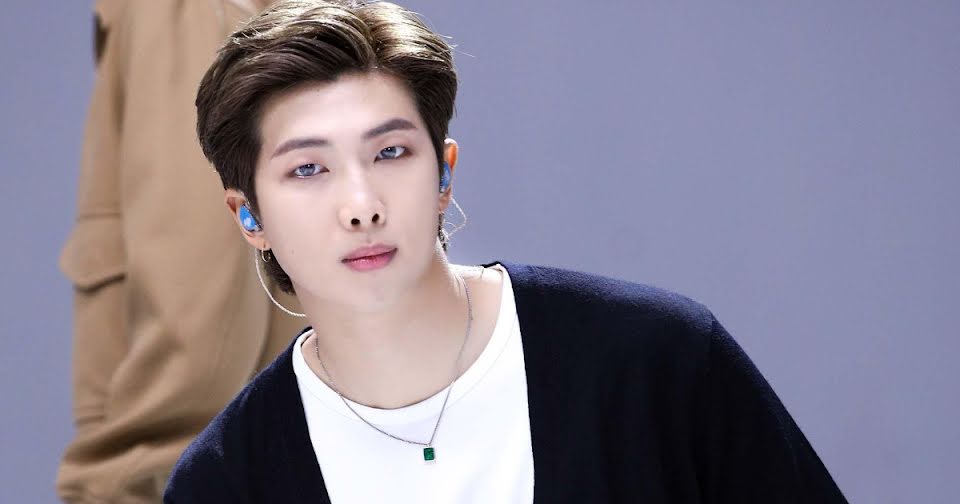 Fans were distraught with Red Velvet’s stylist for making the artists wear uncomfortable clothing. Especially the second youngest member, Joy. The industry stylists have been always criticized by netizens for making the female artists wear extremely mini skirts and dresses. Their discomfort is quite visible as they dance while constantly fixing their outfit. 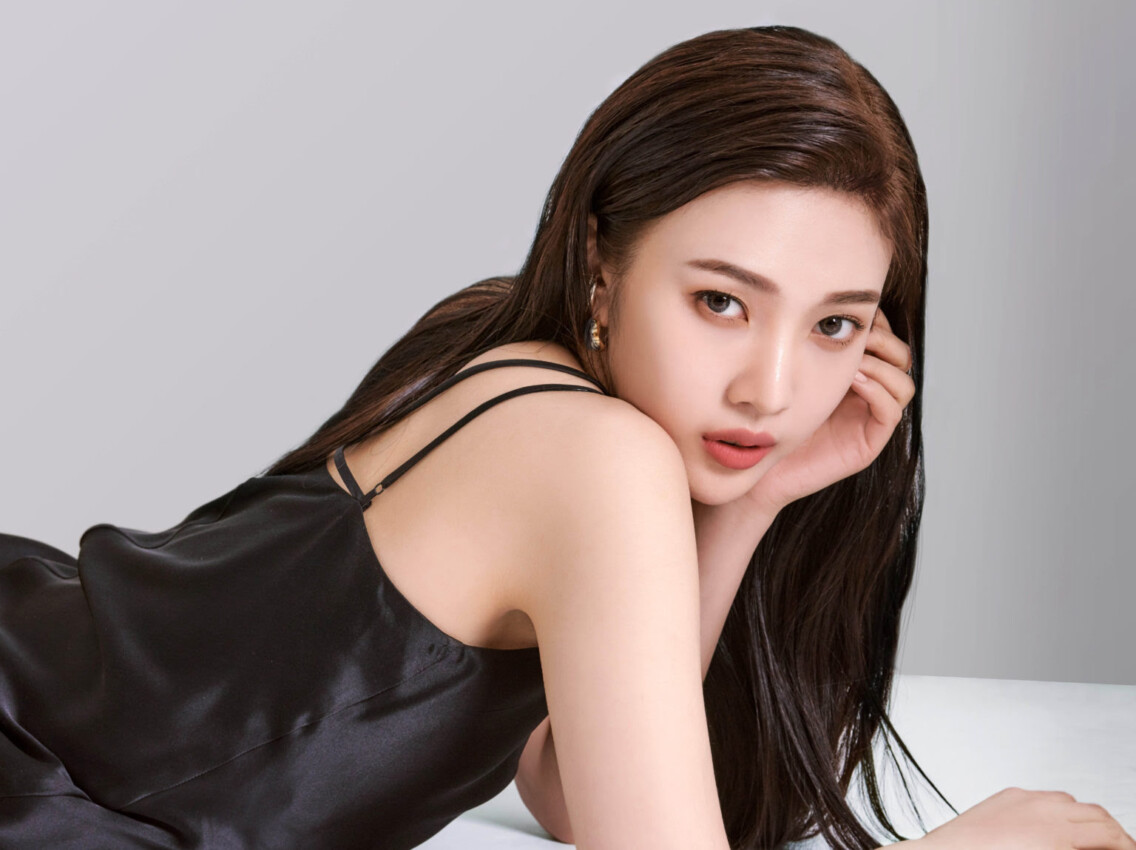 The 26-year-old singer from Blackpink has been disrespected several times by the netizens. They claimed her to be lazy dancing when her leg was injured and accused her of dating too much as her dating rumors with Exo Kai and Big Bang’s G-dragon were around. 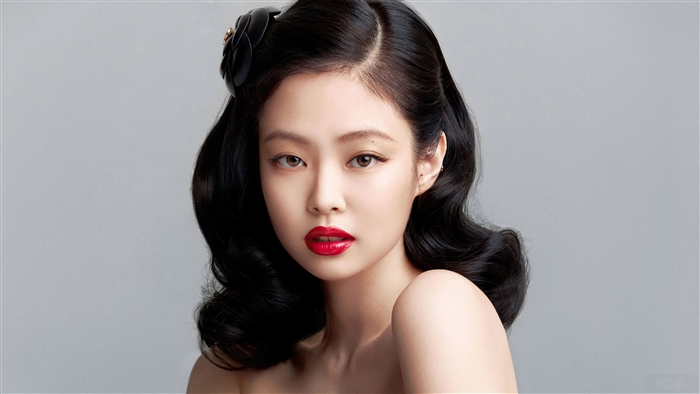 East Light’s leader Lee Seokcheol revealed that the members were abused by their company. They would get beaten with a baseball bat, mics,and even iron bar mops. He revealed pictures showing the bruises from the assault. 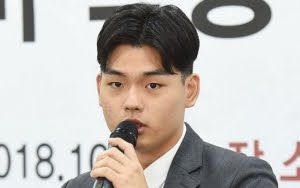 The Exo leader Suho opened up about the mistreatment they faced by their company in a reality show. The singer claimed that the company has eventually went minimalistic on the group’s concepts. He also was disappointed by the allotment of the room during their overseas tour. 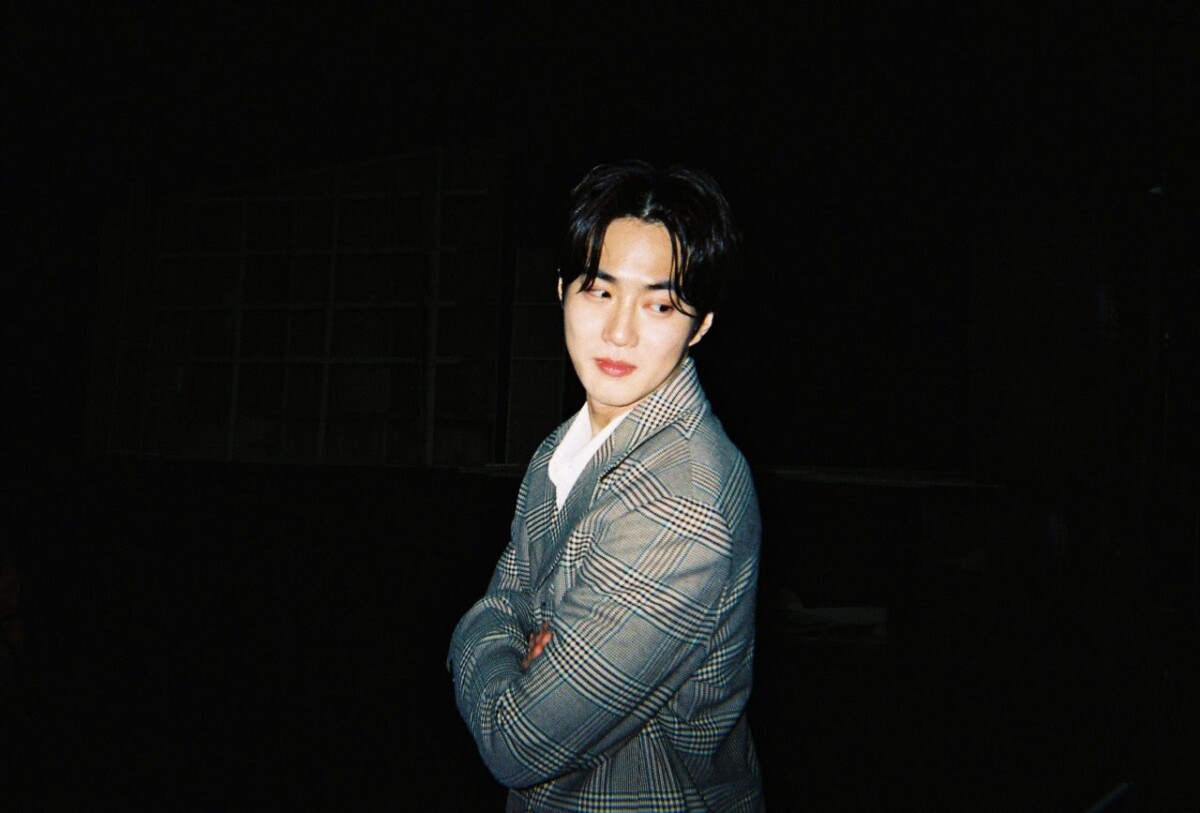 Exo’s main vocalist Chen faced tremendous hatred from his fans when he revealed that his girlfriend was pregnant. Korean fans were on the streets protesting for the artist to be kicked out of the group. Meanwhile, overseas fans were excited by the news and criticized the Korean fans for not supporting the artist. 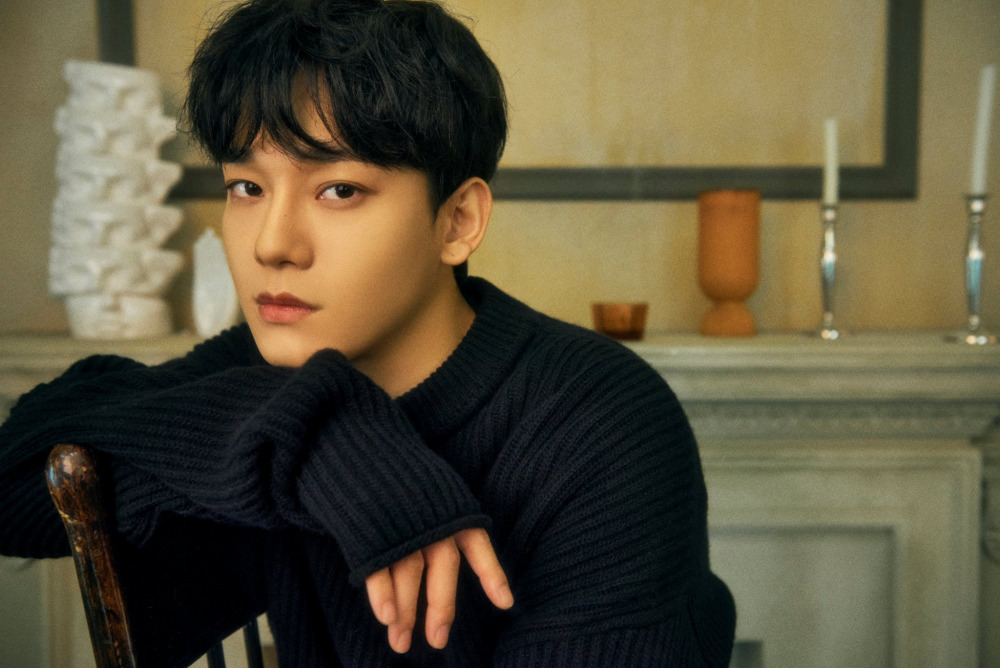