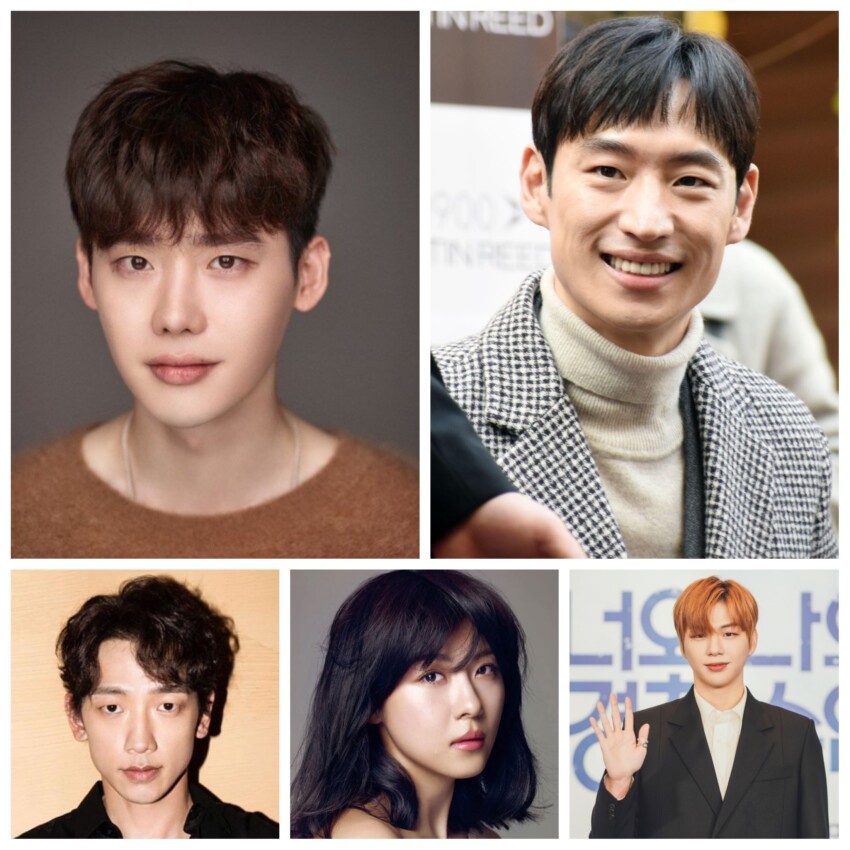 In addition to his numerous million-dollar real estate holdings, Lee Jong Suk established his own entertainment company, A-MAN Project, in 2018. Initially, his label collaborated with YNK Entertainment. However, after six months, they parted ways. Lee resigned from his post as executive director of the A-MAN Project in 2019. According to a report by Soompi, his younger brother is currently managing that role. 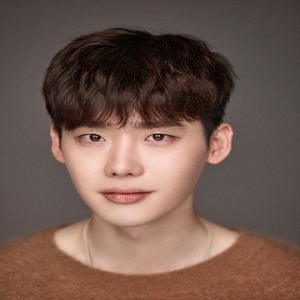 Kang Daniel, the youngest CEO in the Korean entertainment industry, must be included in any list of celebrity CEOs. KD Corporation Ltd. was founded as an independent one-person agency for and by Kang Daniel and his future endeavors. However, the company quickly expanded into other economic operations, including a cafe and an app made just for Kang Daniel’s fan cafe. One can only speculate as to what will happen next, but Konnect Entertainment is celebrating many historic firsts. 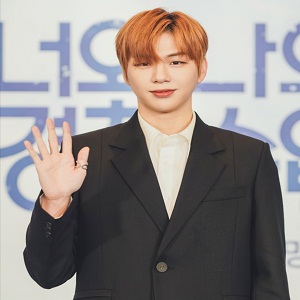 After being released from the military in 2012, Hyun Bin co-founded O& Entertainment with his former labelmate, Shin Min Ah. In 2016, he co-led VAST Entertainment with CEO Kang Kun Taek, his mentor. Three years later, Kakao M bought it, and Hyun Bin listed as an actor in this company. 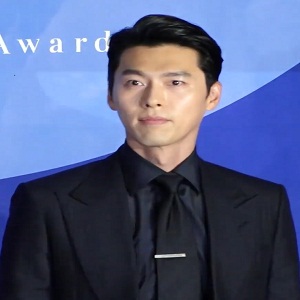 As a director of films, co-founder of production business, actor, and current CEO of his agency, Lee Je Hoon is expanding his list of professional accomplishments. The Move to Heaven actor launched the management company COMPANY ON, pronounced like the word ‘companion.’ The agency’s name implies that it is a gathering place for those with the same interests. 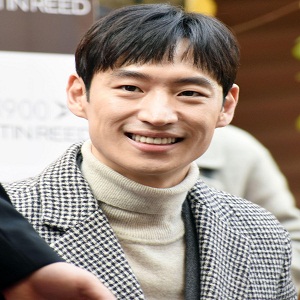 One of the most well-respected actresses in the business is Ha Ji Won. To manage her future operations, she founded her agency, Haewadal (The Sun and the Moon) Entertainment, as an individual operation. In response to this announcement, online users said they would work for free at the company if it meant that Ha Ji Won would be their manager. 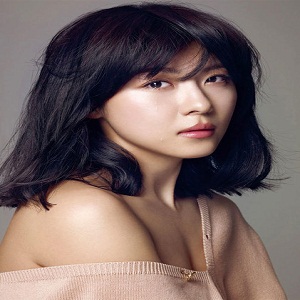 In the beginning, actor So Ji Sub operated 51K as an independent company without any plans to bring on other shareholders. However, Ok Taecyeon, Lee Seung Woo, Cha Hak Yeon, and other artists are now managed by 51K! The actor is not only a brilliant talent but also unquestionably a cool-headed and competent Chief Executive Officer. 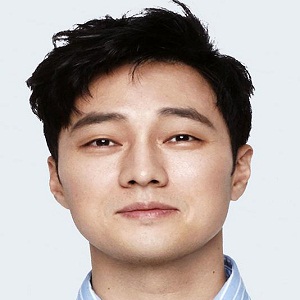 Bae Yong Joon is undoubtedly the most renowned and prosperous celebrity CEO. Actor Bae Yong Joon, one of the key innovators of the Hallyu wave, had the globe fawning over him after his role in the legendary K-Drama “Winter Sonata,” the one that started it all. The largest entertainment company in the acting sector, KeyEast Entertainment, was later founded by him. With performers like Kim Seo Hyung, Moon Ga Young, Woo Do Hwan, Jo Bo Ah, Hwang In Yeop, Kang Ha Na, and more, KeyEast has an extraordinarily formidable roster. 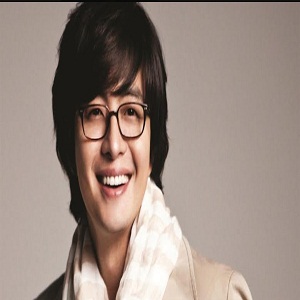 The CEO of two entertainment companies, J.Tune Entertainment, founded in 2007, and R.A.I.N Company, founded in 2016, is the Hallyu superstar Rain. The latter company is now managing the K-pop trio CIPHER, and actress Oh Ye Ju (both his acting and idol activities). 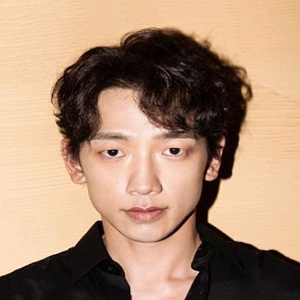 Song Seung Hun decided to start his agency after much apprehension, aiming to expand his horizons as an entertainer. At the time of establishment, his agency was called Storm S, which changed to Better Ent. 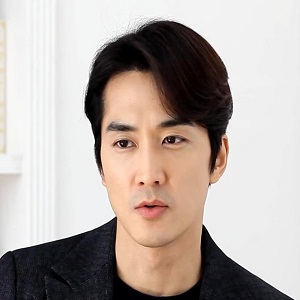 In 2016, Jung Woo Sung co-founded the Artist Company with his best friend, Lee Jung Jae. A year later, to concentrate on his acting career, he left his CEO post and changed his title to a director. Yum Jung Ah, Park So Dam, Go Ara, and Esom is just a handful of the artists the Artist Company now manages. 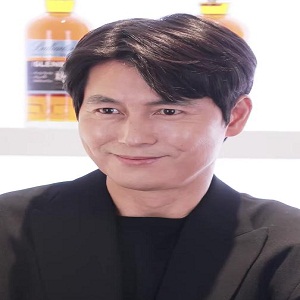