Article: Top 10 Japanese Myths That Made Us Go Crazy 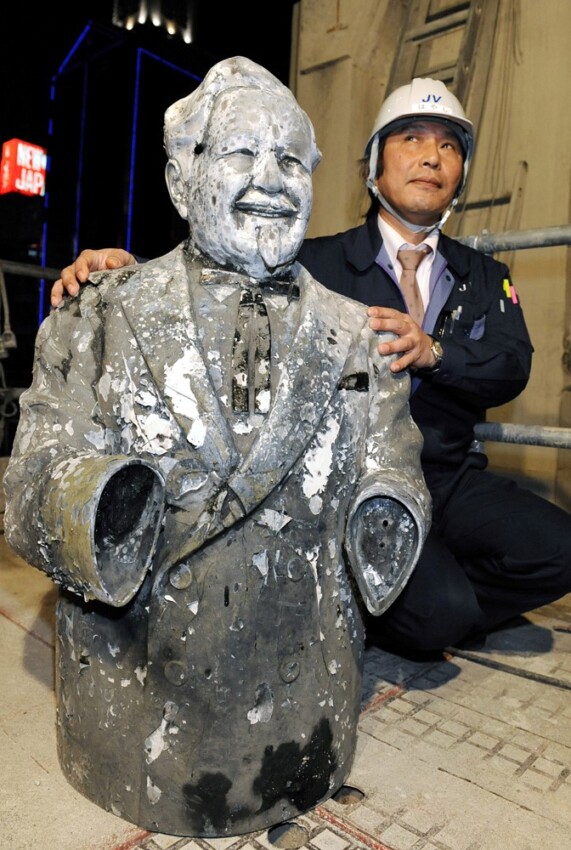 Every corner of the country has different superstitious myths and beliefs. And sometimes myths are so weird to even listen to that it’ll make you go insane. Myths are the stories based on the old traditions that have no scientific evidence of their truthfulness but still, people believe in them. Because everyone loves their life and nobody wants to risk themselves only to prove a myth wrong. Myths are not always false as well. Many things and energies exist on earth and are beyond the logic of science. The debate of what is true and what’s not is never-ending. Let’s look at some crazy myths in one of the corners of the world, Japan.

Hitobashira is a cultural tradition of human offering. This practice of human offering is still alive in many parts of Japan. The myth was if a person gets buried inside the pillar, then the construction of the structure will become easy. And the establishment will stand strong for ages. But it is also said that most of the buildings built this way are cursed. And the spirits of the people trapped inside the pillars are seeking revenge. 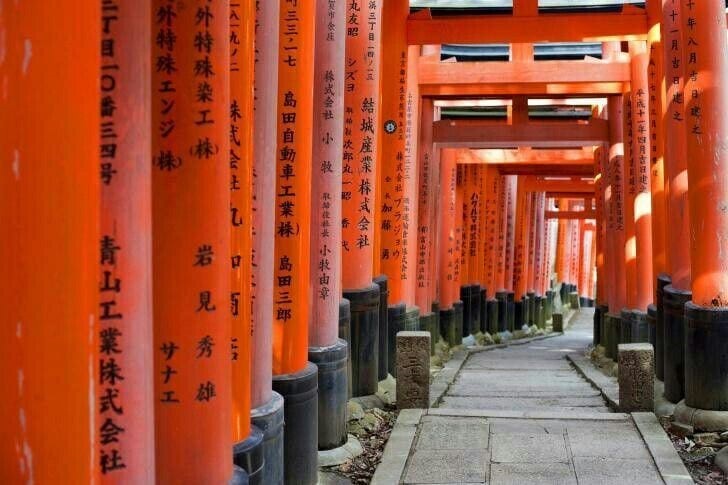 Maruoka Castle, the castle is one of the oldest architectural places present in Japan. The structural palace got built on human pillars. A one-eyed woman who had two children was sacrificed for the construction. Many architectural places like this exist, Matsue Ohashi Bridge, Matsue Castle, etc. 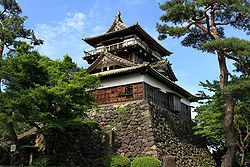 The Girl In the Gap is a superstitious belief in Japan that says a haunting spirit lives between the gaps of the objects like furniture and narrowly opened windows or doors. If you see the ghost of a girl in the narrow space, it will call you to play games with her. And if you agree to play with the girl, the next moment you see her, you will be sent to hell. 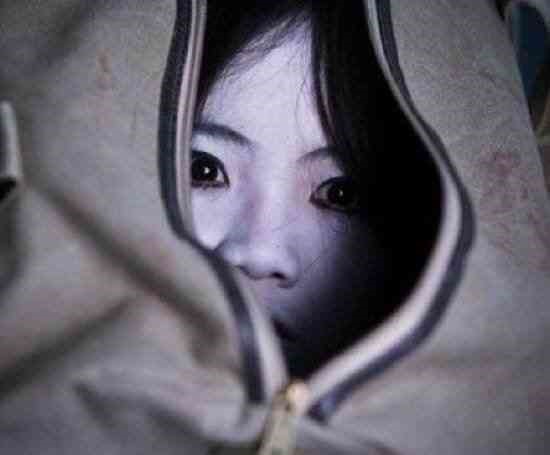 The Kunekune is a human-shaped being similar to a scarecrow or a cloth of fine fabric. Kunekune is only visible during the summer season in the middle of the afternoons. The being is visible in the wide-open farm fields and, in some rare cases, they are said to be visible over the ocean. Their legs keep wobbling, even if there is no wind blowing. The myth is if Kunekune is visible to anyone, don’t ever try to go near it, or else you’ll become insane or might get killed. But, if you quickly run away from the site the moment you come across this being, it is believed that Kunekune will not harm you. 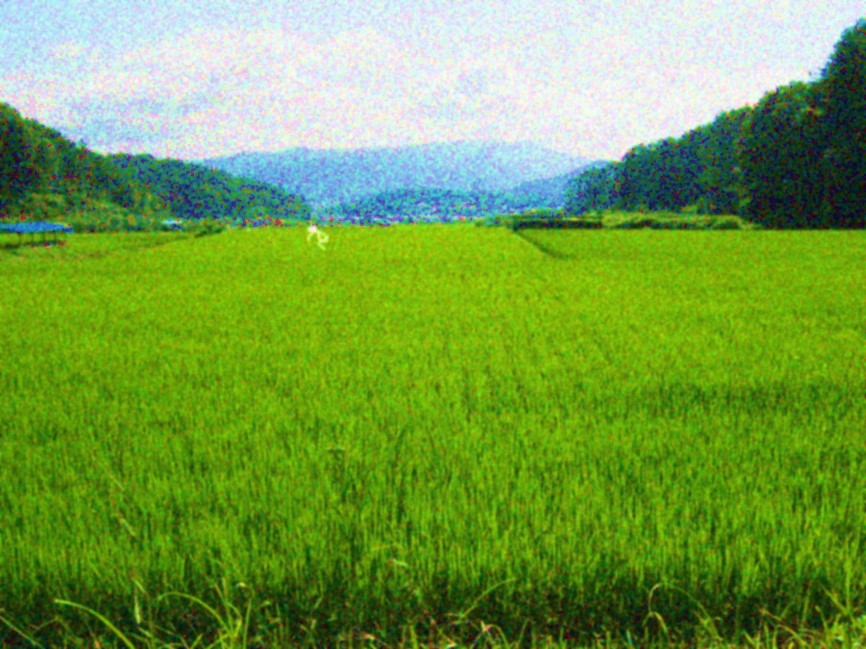 Gozu (Ox Head), also known as “Cow Head” is a superstitious belief among the Japanese people. The myth is about a fictitious story called “Cow Head.” The story is believed to be cursed, and it is so terrifying that the people who read it or listen to it shiver violently out of fear for days or sometimes till their death. The complete story is broken down into small pieces, even if you do not read the entire story and only read a part of it, it will still bring you bad luck and suffering.

Inokashira is a park located in Tokyo, Japan. The garden and the pond are supposedly the shrines of the Goddess Benzaiten. There is a lake named Inokashira, where visitors can rent a boat and row around the pond. But the rumor is if a couple takes a ride on the watercraft together, they will eventually break up. In some cases, they also say that if a happily married couple visits the place, they will get cursed by the Goddess. And it might end their marriage as well. 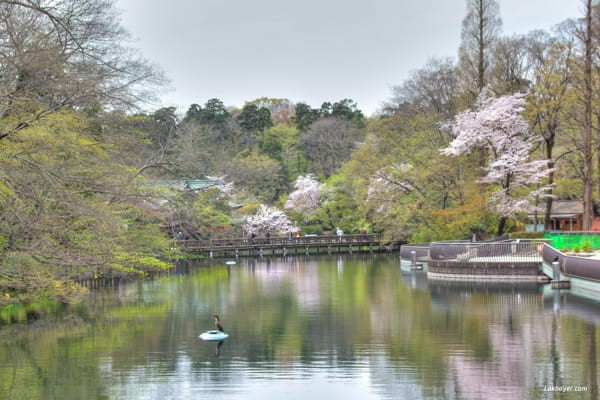 Kokkuri-san is a Japanese game similar to the Ouija Board. But, you do not have to get a board out from the market. You only need a piece of paper and have to write down the hiragana characters. The gameplay is similar to that of the Ouija one, everyone has to place their fingers on the coin before asking a question. The myth is that Kokkuri-san can tell every single player the date of his death or anything about his past or future life whatever the players ask. But the rule is that this game must get finished once started. The players have to finish the game by saying goodbye, and all the items used in the game have to be destroyed within a time limit. Like the paper has to be burnt, spend the coins and use the pen ink in writing the hiragana characters. 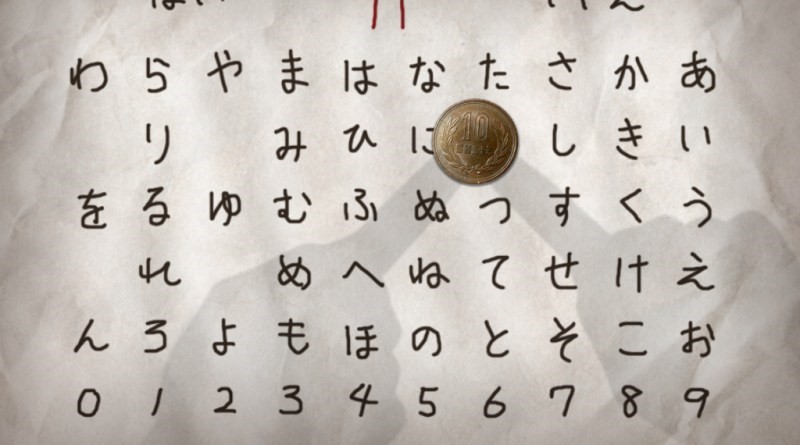 Kuchisake Onna is said to be the wife of a samurai. They say that the samurai slit open his wife’s mouth when he came across her disloyalty. And since then, various myths about Kuchisake got spread. People believe that she roams around the streets after the sunset covering her face with a mask. She carries a sharp object with her like a knife or scissors. People narrate her as someone who has long straight hair, a white gown, pale skin, and a slit open mouth. She asks every other person visible on the streets the same question. Whether they think she is beautiful or not if they say no, she will kill them with her scissors, and if they say yes, she removes her mask and show them her scar. People also believe that the only way to protect yourself from Kuchisake is to distract her by saying she is average-looking, or you can also diversify her attention by giving her candies or money. 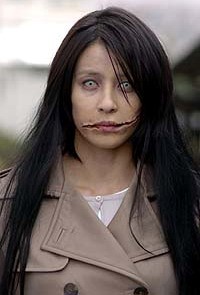 8. The Curse of the Colonel

The Curse of the colonel is a superstitious myth surrounded by the baseball team Hanshin Tigers. In 1985, they won their first championship, and it might be their last as well. Because they say, some of their excited fans threw a statue of Colonel Sander in the river. And since then, the baseball team hasn’t won any championship. People believe that the Hanshin Tigers can never win any tournament in the future until and unless the statue gets recovered.

People narrate Aka Manto as a spirit of a male ghost who always wears a red cape and haunts people in the public or school bathrooms. He supposedly asks one question to every single person occupying the bathroom. The question is whether they want to choose red paper or blue paper. If a person chooses red paper, the spirit severely injures them, and if they select blue paper, they will be choked to death. If a person chooses any other color, the ghost will transport them to jail immediately. They say you can only survive if you ignore all of the talks of the spirit and run away for your life. 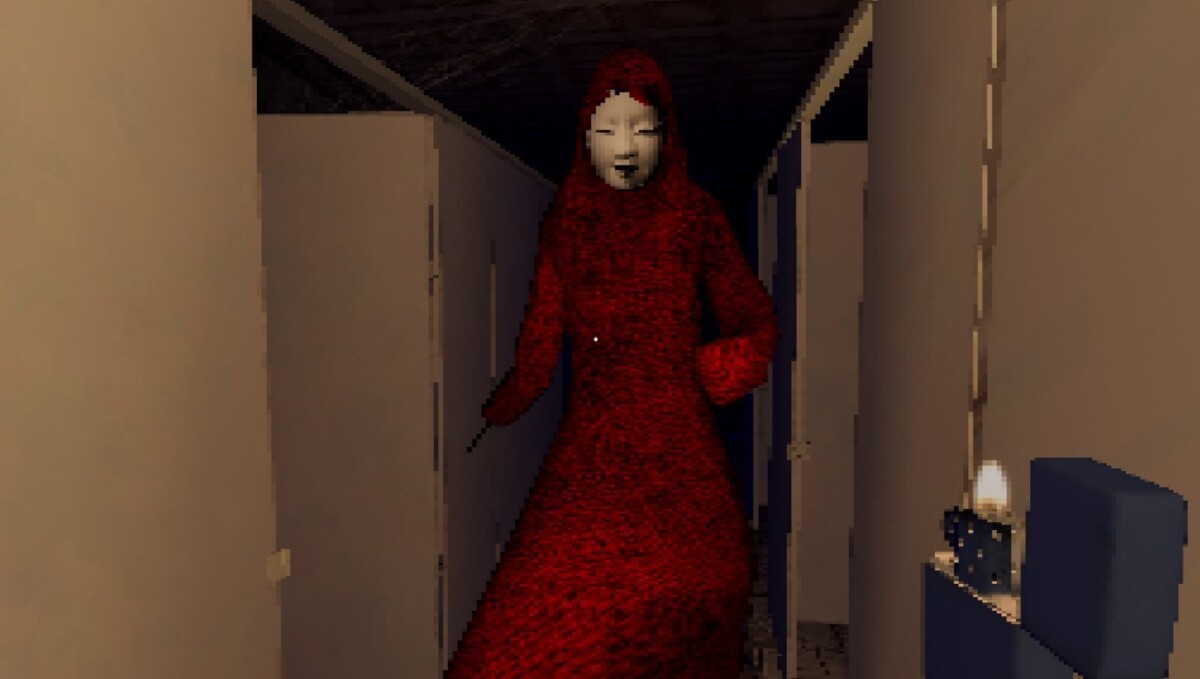 Teke Teke is the spirit of a young girl who fell between the railway line tracks, because of which the lower part of her body got detached from the upper part. She is an avenging ghost spirit who mostly roams around the railway stations in urban places. Since she has no hands, she carries her upper body either with her hands or elbows, which creates a teke teke-like sound. They say that if she notices any human beings while roaming, she will chase them to death and cut them into two pieces from their stomach. 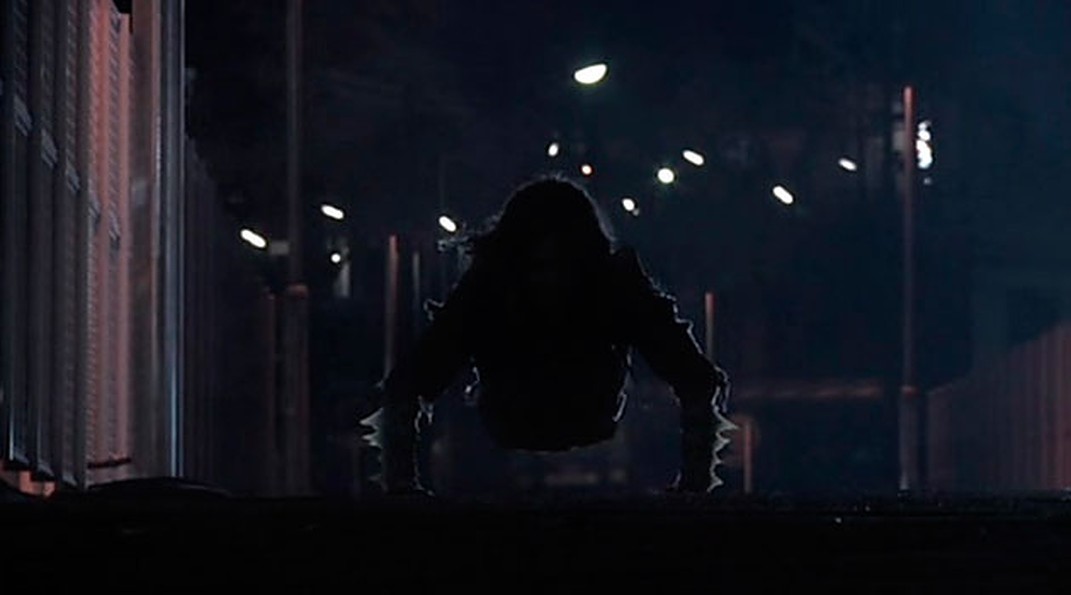