Article: Top 10 Chinese Celebrities Who Can Act And Sing 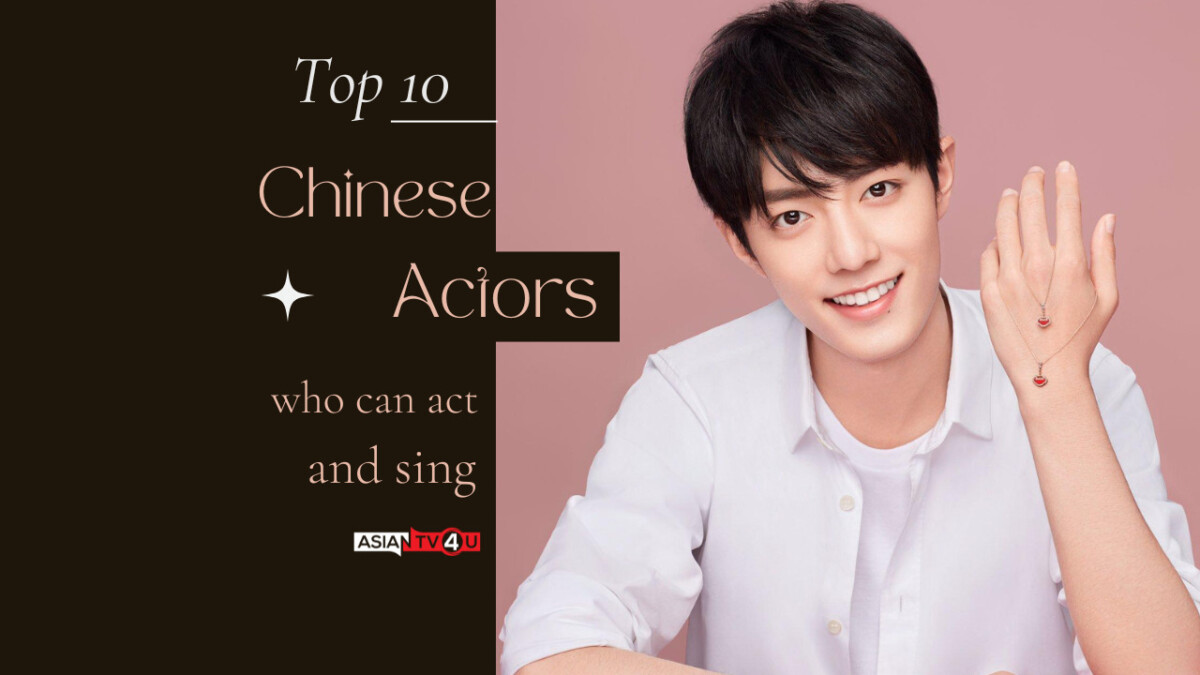 Singing and acting are both parts of the performing arts field, and each requires a certain level of creativity and precision to convey the message effectively. These celebrities think that their talent is boundless, but they have talent. They always prove to us and mesmerize our ears.

Here is the list of the Top 10 Chinese celebrities who can act and sing.

Zhang Han is a Chinese actor, singer, host, and model. He made his debut in 2009 in Let’s Watch Meteor Shower. He became an instant hit and received awards. Zhang has also lent his voice to many official soundtracks (OSTs) for Chinese Dramas. 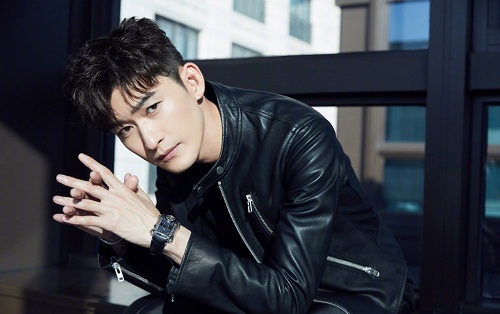 Luo Yunxi, born in 1988, is a Chinese actor and singer who debuted as a singer in the Chinese boy group JBOY3. He majored in ballet at Shanghai Theatre Academy.

His single title was Promise Of Love. He made his official acting debut in 2013 in the romance film The Spring Of My Life. His first TV drama was Flip in the Summer of 2013. 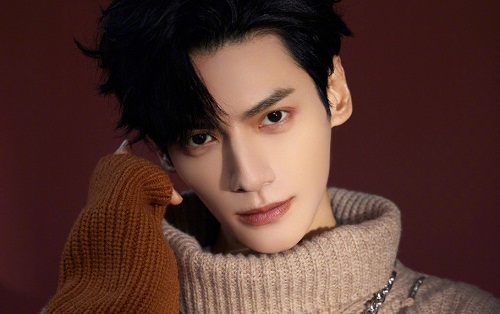 He is a singer and actor. He participated in X-Fire, a reality TV show to train as an idol. Xiao Zhan debuted in the boy group XNINE and released his first single- Made to Love, in 2020. He even has a Guinness World Record in his name. As an actor, he is most popularly known for The Untamed as Wei Wuxian.

Xiao Zhan is titled the Most handsome man in 2022, beating Kin Taehyung(BTS). 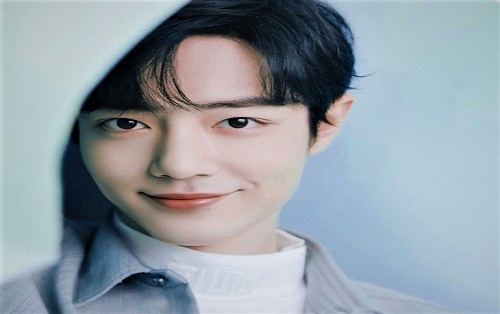 Angela Yeung Wing, also known as ‘Angelababy,’ is a singer, actor, and model. She is known as a highly influential celeb in China and named among the ‘New Four Dan Actresses.’

She received high praise through the reality series ‘Keep Running’ and has released many singles such as Love Never Stops and Beauty Survivor. 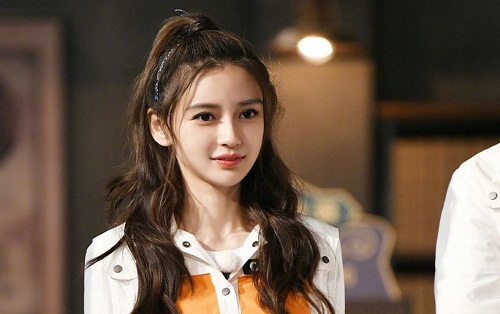 Cheng Yi is a Chinese actor and singer. He studied at the Central Academy of Drama when he debuted in 2011 as an actor in Beauty World. He became even more popular after his role in Nobel Aspirations in 2016.

Cheng Yi debuted as a singer in 2017 with the song Goodbye to the Past. 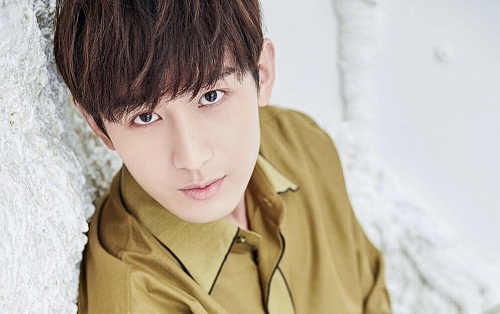 Tiffany Tang, born in 1983, is an actress and singer. She debuted in 2007 in the romance film- Farewell For Love. She got nominated at Shanghai Television Festival for her role. She released her first solo album Candy-Heart, in 2012. 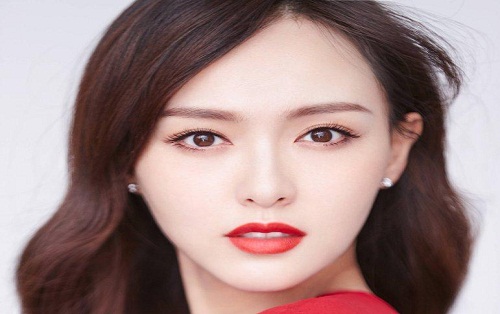 Jackson Yee (Yi Yangqianxi), born in 2000, is a Chinese singer, actor, and dancer. He was found at a children’s talent competition and later signed to TF Entertainment. Yee became the youngest member of TFBoys in 2013. He is also a solo artist. His song Li Sao was named “Mandarin Song of the Year.” He was part of the films like The Longest Day in Chang’an (2019) and Forward (2019). 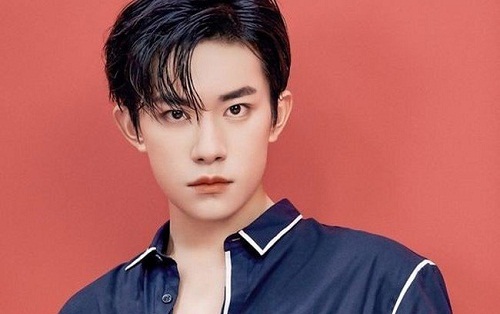 Wang Yibo, born in 1997, is an actor, host, singer, and professional motorcycle racer. He debuted in the South Korean-Chinese Boyband Uniq in 2014. He is well-known for his role in the Television series Love Actually(2017), The Untamed(2019), and Legend of Fei(2020). 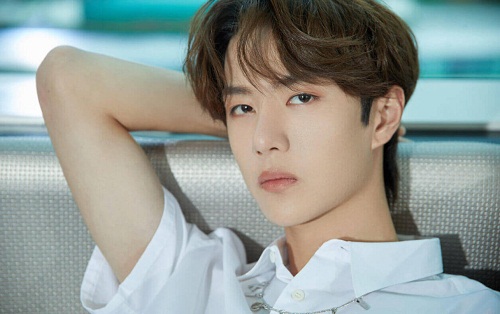 Yang Mi, born in 1986, is an actress and singer. In 2017, she won the Best Actress award. She made her acting debut in the television series Tang Min Huang and received recognition for her roles.

Her single got released in 2009, Shu-Li Moon. She gave her voice in many OSTs. 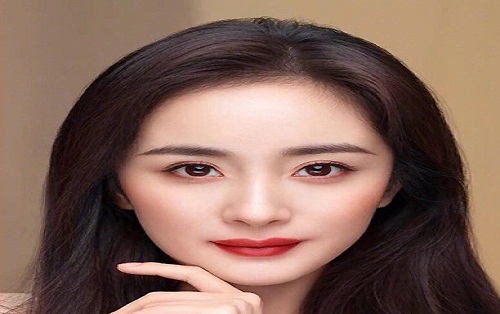 Kris Wu Fan is a Canadian actor, rapper, model, and singer, born in 1990. He is a former member of the South Korean-Chinese boy group EXO 2014.

Kris Wu is an active actor and singer in China and has many highest-grossing Chinese films of all time. 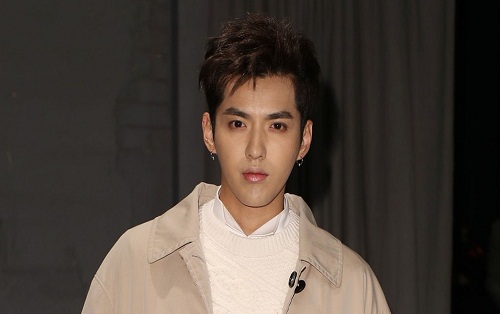