Article: Top 10 Chinese Actors Who Have Promoted A Phone Brand 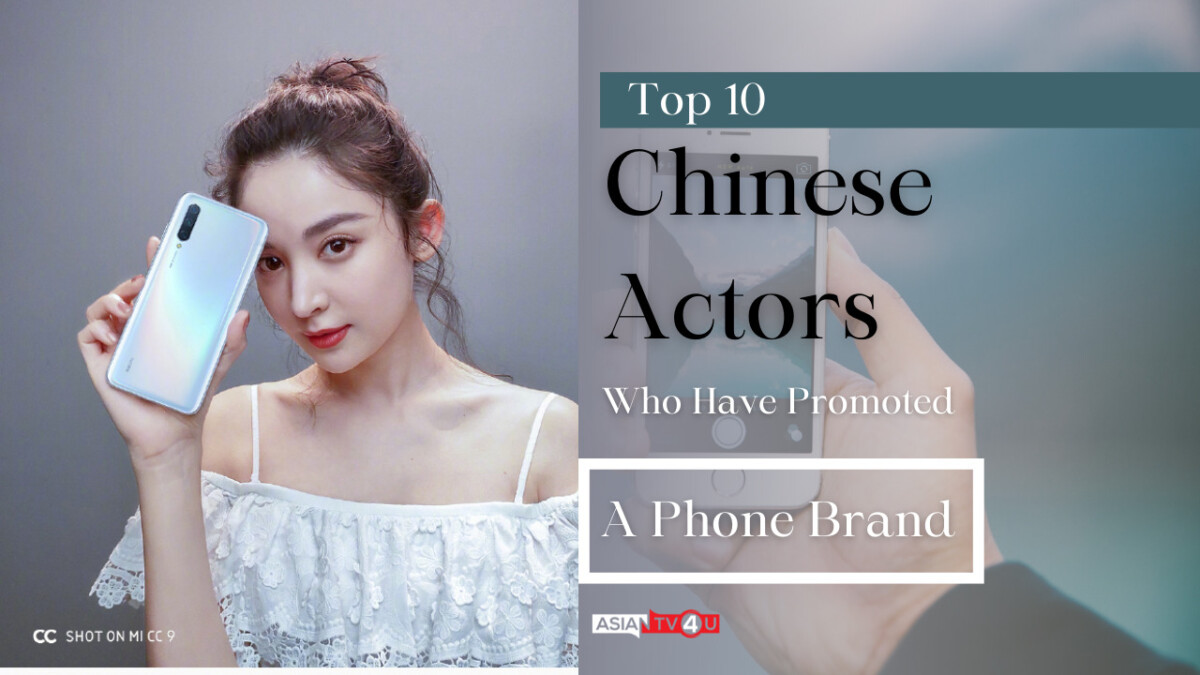 An ambassador represents a brand in a positive light and also helps increase sales of the product by implementing the company’s marketing and communication strategies.

Dongyu Zhou, born in 1992, is a Chinese actress. She gained recognition for the film Under the Hawthorn Tree and won the Award for the Best Leading Actress at Golden Horse Awards for her performance in Soul Mate. She was appointed a brand ambassador by the Chinese smartphone brand OPPO. An actress from China, Dongyu Zhou, has won many awards for her performance. Forbes magazine ranked her 3rd on its list of China’s most celebrities. 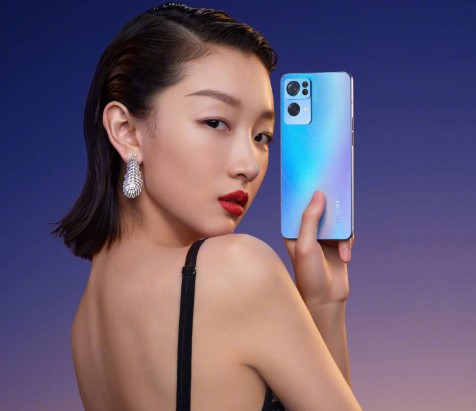 Huang Jingyu, born in 1992, also called Johnny Huang, is a Chinese actor. He is known for his roles in the movies Operation Red Sea (2018), Moonshine and Valentine (2018), Addicted (2016), and The Thunder (2019). Honor 9X appointed famous Chinese actor Huang Jingyu as its ambassador. Huang even posted a selfie via the Honor 9X app. 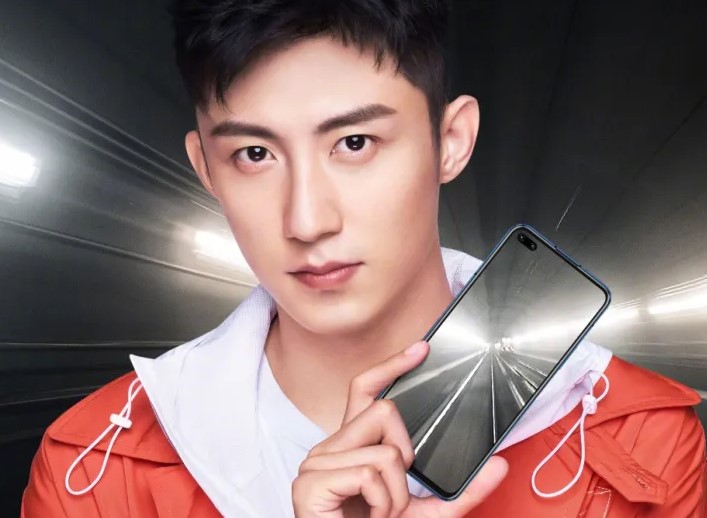 In addition to being a rapper, dancer, and actor, Wang Yibo is most notable as a member of the Chinese-South Korean boy group Uniq. As an actor, he is known for his roles in The Untamed (2019), Love Actually (2017), Gank Your Heart (2019), and Luoyang (2021). Redmi appointed Wang Yibo as the ambassador for the well-known brand of Xiaomi Community. 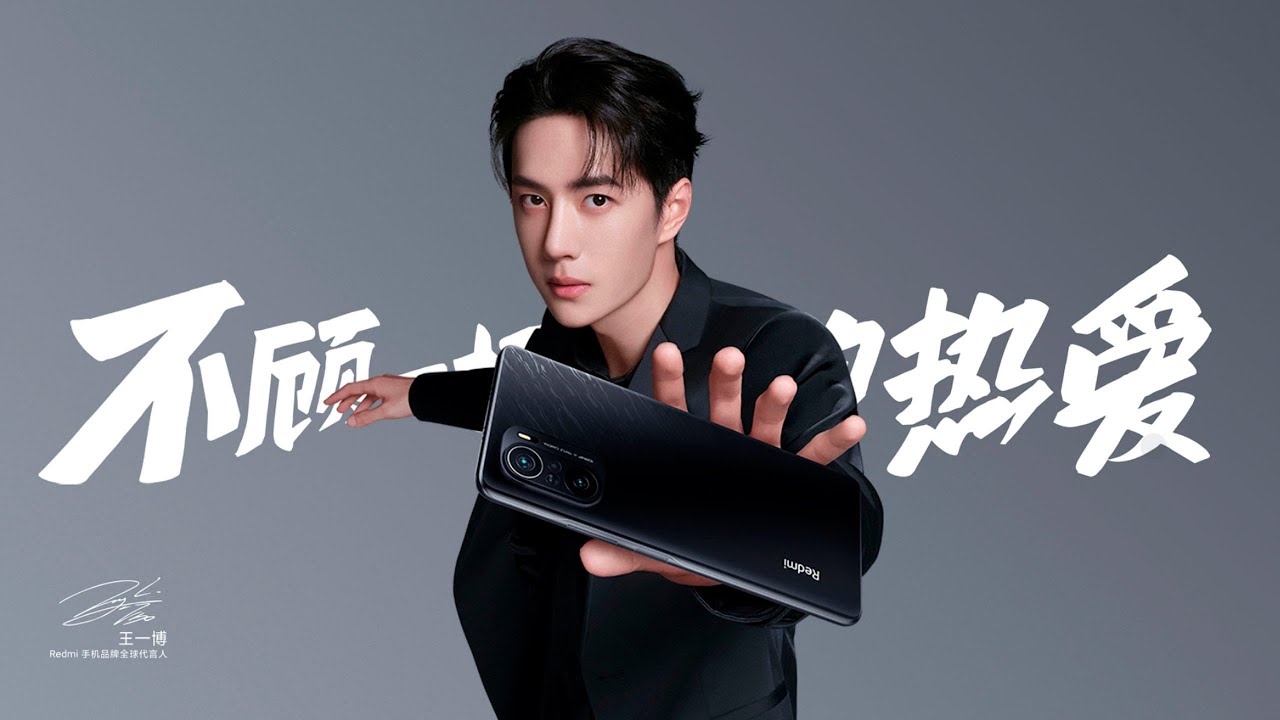 Gulinezar Bextiyar (Gulinazha) is a Chinese model and actress born in 1992. In 2011, Gulinaza graduated from the Beijing Film Academy with a degree in acting and modeling. In 2019, Xiaomi appointed Gulinaza for the Mi CC smartphone series. 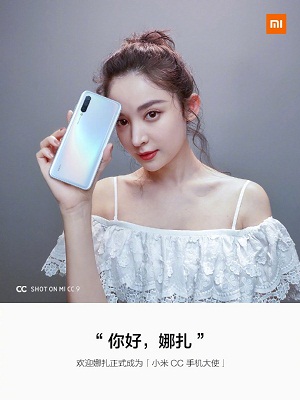 Dilraba, born in 1992, is a young gen Chinese Actress, model, dancer, and host who has risen quickly. She endorsed brands like Nikon, Oppo, and many others. She participated in a modeling contest at 16 and took the title- ‘Most Photogenic.’ 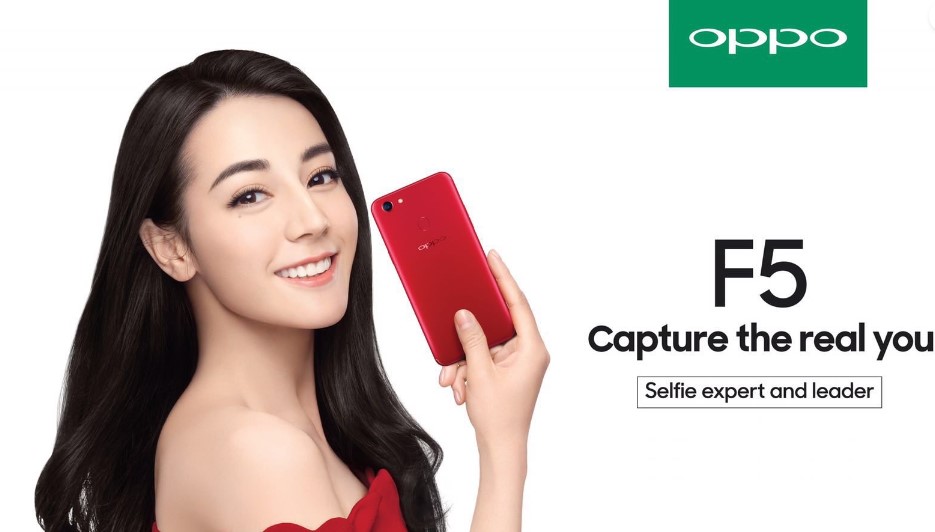 Wang Yuan, born in 2000, also called Roy Yuan, is a Chinese television host and actor. He was also a member of the teen boyband TFBoys. In 2019, Xiaomi named young Chinese Singer and actor Wang Yuan (left) as a brand ambassador to shore up sales in the domestic market. 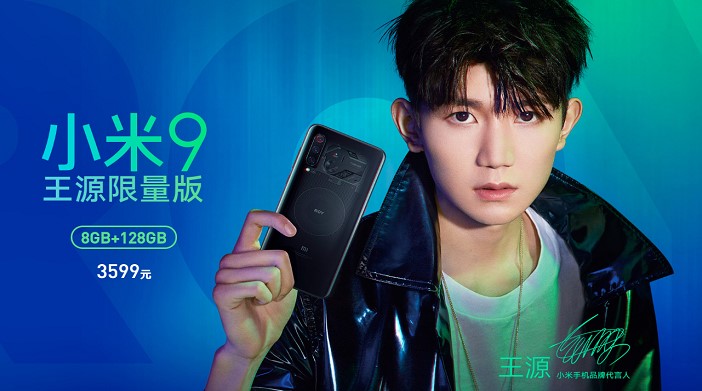 Faye Wong, born in 1969, is a Chinese singer, songwriter, and actress known as the ‘Diva of Asia.’ She is a highly influential Chinese singer and actress. In 2000, she got recognized as the Best Selling Canto-Pop Female by the Guinness World Records. She withdrew from the limelight in 2005 but returned to the stage in 2010. She represented many brands, including a phone brand Motorola. 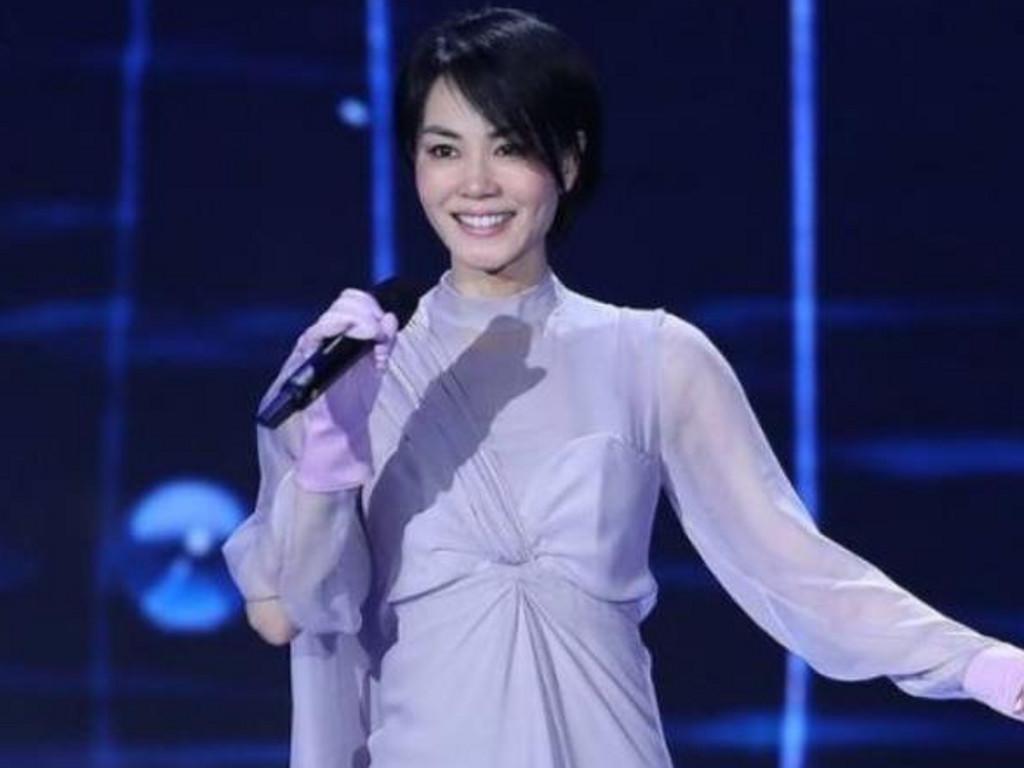 Cai Xukun, born in 1998, is a Chinese singer, songwriter, dancer, and actor. He was a member of the boyband SWIN. He is a brand ambassador of Vivo’s X23. He promoted Vivo S7 and S9 series. 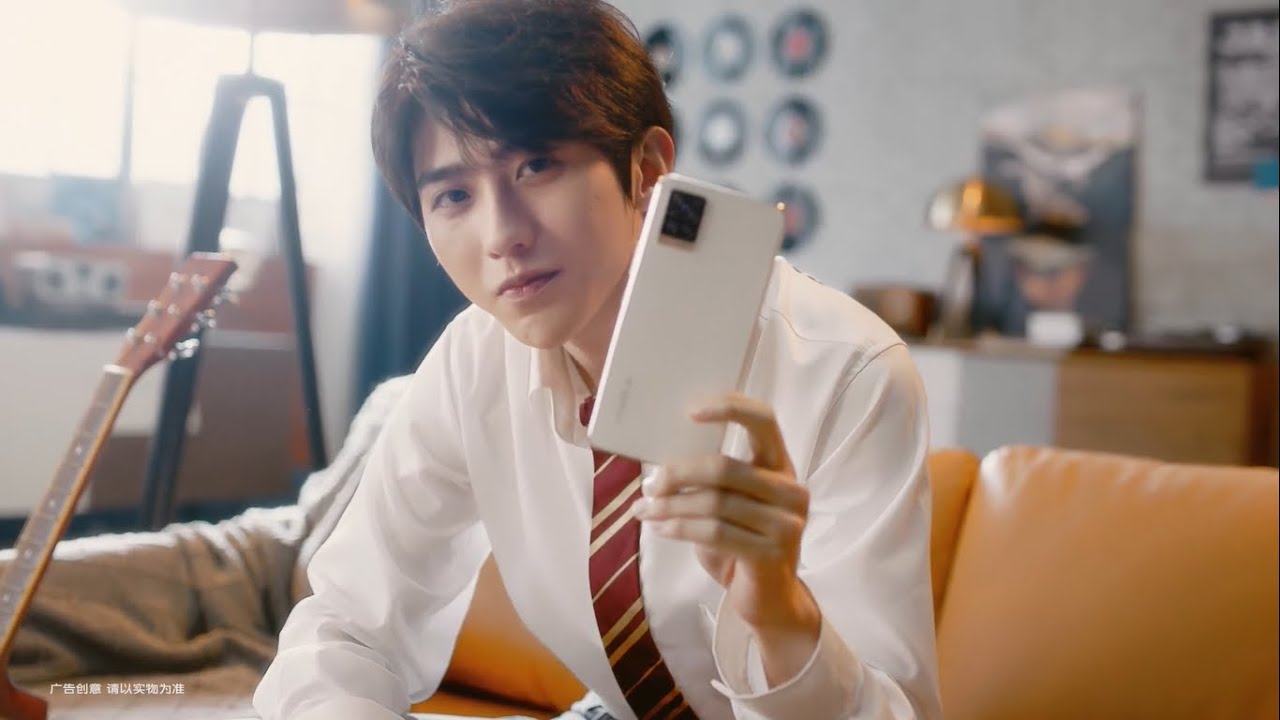 Jay Chou is a famous Taiwanese actor, singer, songwriter, and director. He dubs King of Mandopop. He shot many commercials and ads. He represented many phone brands in China, including Motorola. 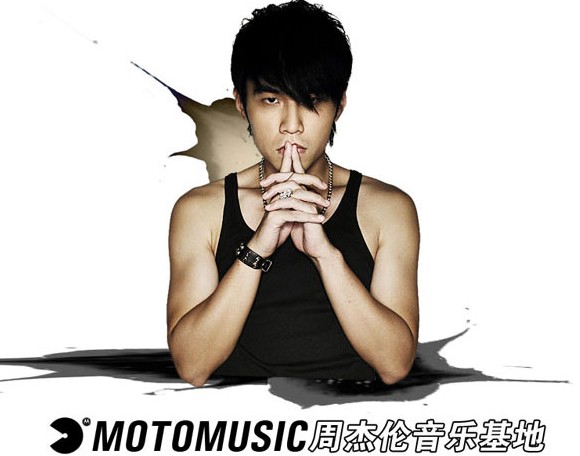 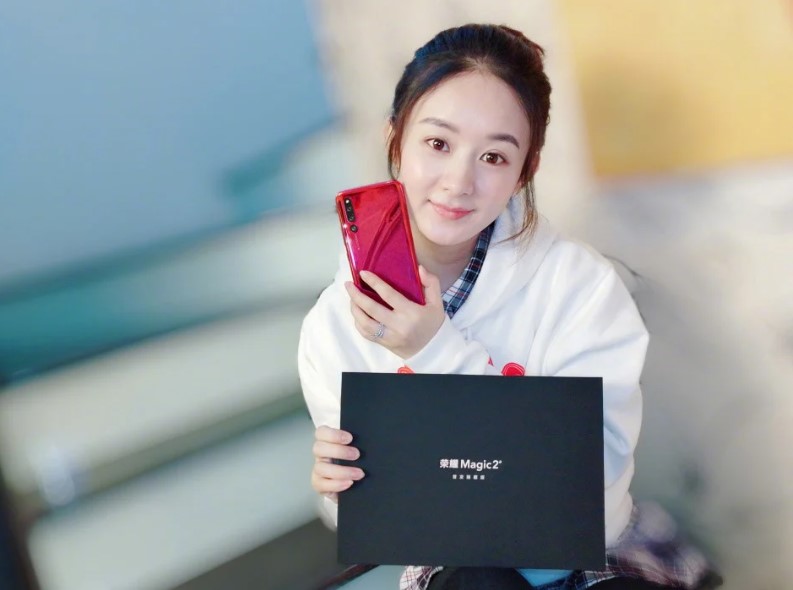