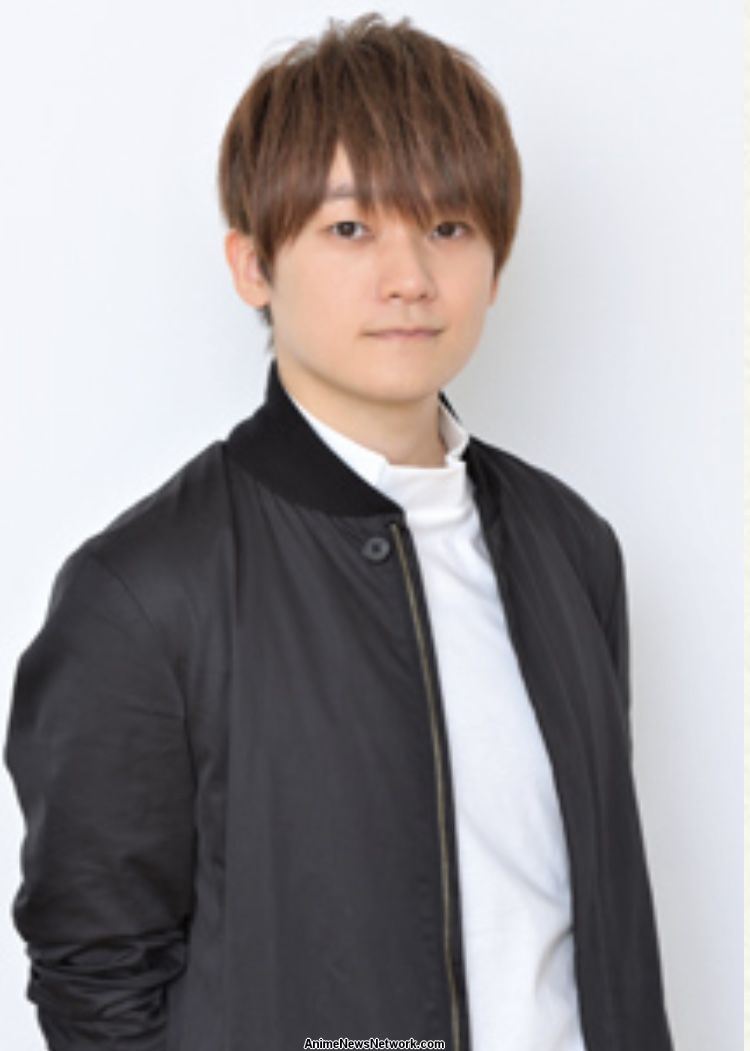 A veteran in the field of voice-acting who has surpassed almost all narrators and is still reaching peaks in his career is one and only Kouhei Amasaki. He is a Japanese actor, voice-actor well-known for voice acting as Yuuta IRIDATSU in The Disastrous Life of Saiki K., as Otto SUWEN in Re: ZERO -Starting Life in Another World-, as Haruo YAGUCHI in Hi Score Girl, and Neito MONOMA from My Hero Academia 2.

He was born and raised in Japan. He was born on October 22, 1990, in Settsu, Osaka prefecture, Japan. He did his schooling and got graduated from a prominent University of Japan. After getting done with his studies, he desired to pursue his career as a voice actor. He began giving auditions in distinct places and landed some offers in television shows. All this was challenging to him, albeit he pushed himself to work even more hard.

His notable credits to television animation are; In Gundam Build Fighters Try as Masami Kodera, Mobile Suit Gundam: Iron-Blooded Orphans (2015 – 2017) as Takaki Uno, Please Tell Me! Galko-chan as Konta, in Charlott as Nago, Komatsu, middle student boy A, Turbanned boy with freezing ability, Noragami Aragoto as Seki, number24 as Kotori Kureha, Smile Down the Runway as Ryūnosuke Eda, and many others. His contribution to television shows granted him broad appreciation from his viewers and veterans in the field. In addition, he has also lent his voice in some video games, for instance; DRAGON QUEST X as Yair, SD Gundam GENERATION CROSSRAYS as Takaki Uno, Promise of Wizard as Chloe, Ensemble Stars as Aira Shiratori, Hypnosis Mic: Division Rap Battle as Saburō Yamada, Magia: Charma Saga as Aiden Rutelan, and To the moonas Yuki Natsukawa.

His work in video games gave him primary attention in Japenese Industry and gave him pride and fame as well. He was acknowledged for his work through numerous awards. He was the recipient of the Best New Actor Award and Singing Award at the 13th Seiyu Awards, and also of the Best Cute Radio for Are we Friends Yet? At the 6th Aniradio Awards. In addition, he was nominated for the category of Best Benefit Radio for Matsuoka Hamburg Steak at the 5th Aniradio Awards, 2019. He is currently associated with “I’m Enterprise.” He has attained popularity from all over the world due to his excellent skills in voice-acting. 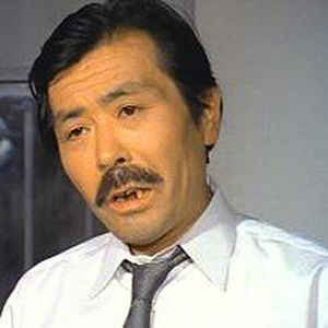 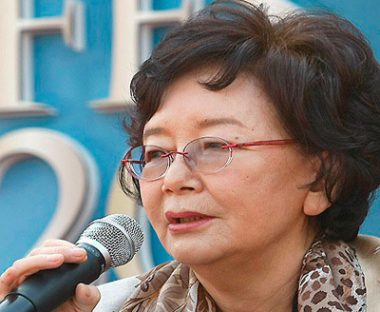