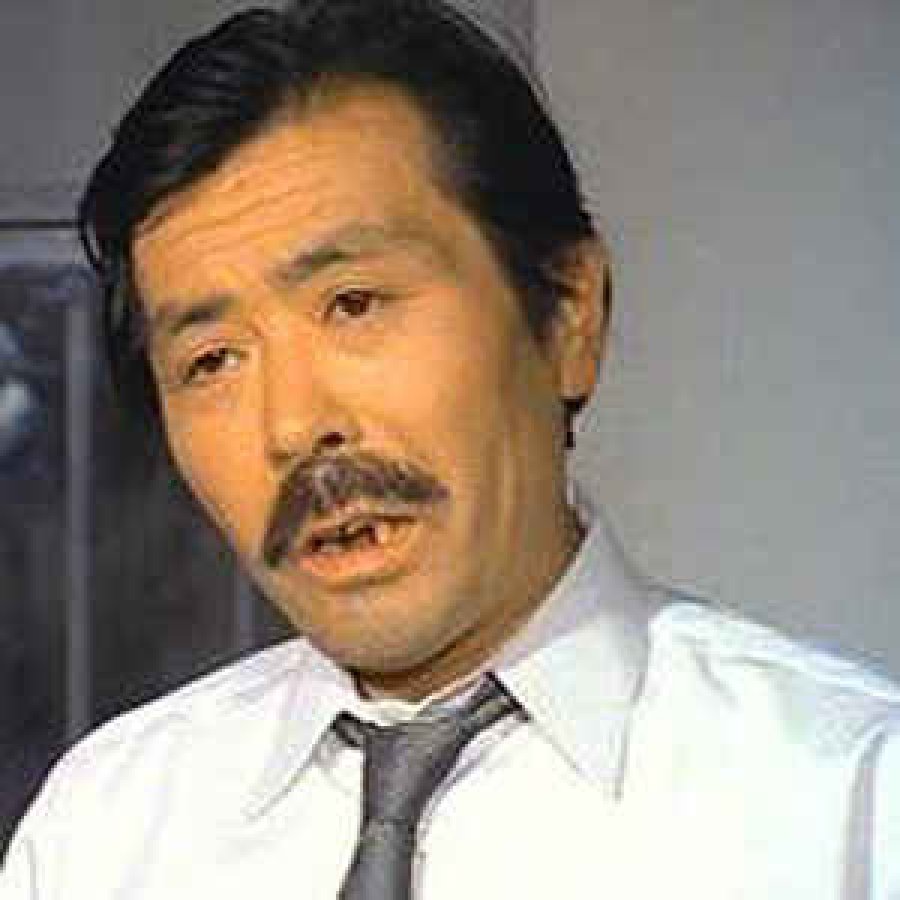 Masashi Amenomori was one of the successful Japanese personalities. He was a well-known voice artist and actor. He has been honored for his notable works like Ai Shite Knight (Juliano) for the final role, Gatchaman (Debu), Time Bokan (Hassan, Genghis Khan), Magical Princess Minky Momo (Lilly’s Papa), etc.

Masashi was born on July 24, 1930, in Chiba Prefecture, Japan. He did his graduation from Nihon University, Japan. After completing his educational qualifications, he began his road to success and landed several roles in various series and television shows. He was featured for the first time in the film titled Gauche the Cellist 1982, as the voice of character ‘Conductor.’ Following this, he attained huge fame and the audience enjoyed his work. Since then, he never looked back and has done ample roles till now.

He was counted as one of the triumphant actors of Japan and was listed in the reports of the richest actors of the country. Masashi died on April 9, 1984, in Kawasaki due to cirrhosis. During his last stages of death, he was associated with Aoni Production. After his death, his roles were replaced by some eminent persons in this field like Minoru Yada (Tanoshii Moomin Ikka: The Hemulen), Kousei Tomita (Heisei Tensai Bakabon: Bakabon’s Papa), Hisahiro Ogura (Rerere’s Tensai Bakabon: Bakabon’s Papa), Shingo Kanemoto (Ai Shite Knight: Juliano) and several others.

Even after his death, his name is still honored and recalled not only by the people of Japan but also from around the world. Masashi’s record of achievements has assisted in establishing his name. His work is praised by the prominent personalities and audience too. He gave his viewers the motivation to pursue only their interest as a profession, or they would not be able to enjoy the success of their career. 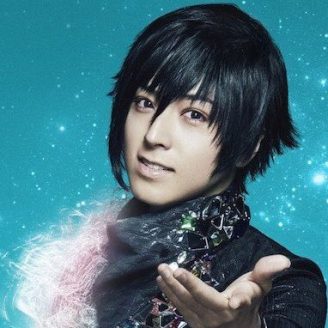 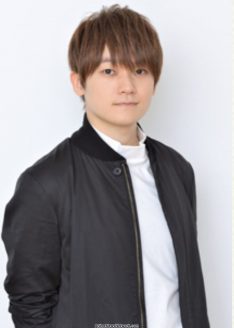