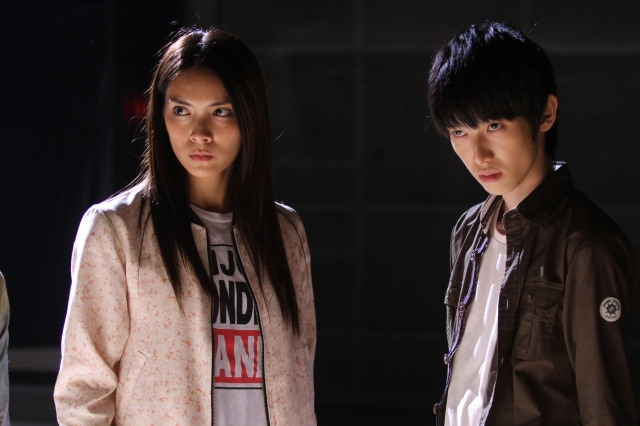 When it comes to mental disorders, it is considered taboo to open up and talk about them in many countries worldwide. Filmmakers must make sure to portray this as many people watch these films properly, and the wrong information could be believed by them. These films openly showcase these Mental issues about how people deal with mental illness through several approaches. With a focus on this genre, filmmakers are trying to focus on mental disorders. The top ten best Japanese movies which portray mental illness are.

1. My SO Has Got Depression

My SO Has Got Depression is a Japanese film released in 2011. Mikio is married to Haruko; they have been married for five years. He works hard for his company. One day he gets diagnosed with depression. Haruka draws comics for work, but they don’t sell well. She relied mainly on Mikio for support. Haruko doesn’t notice any changes in her husband and blames herself for not seeing any signs. His depression deprived him of work, and his company pressured him to quit the company. After leaving, his condition improves but his relationship dynamic changes. 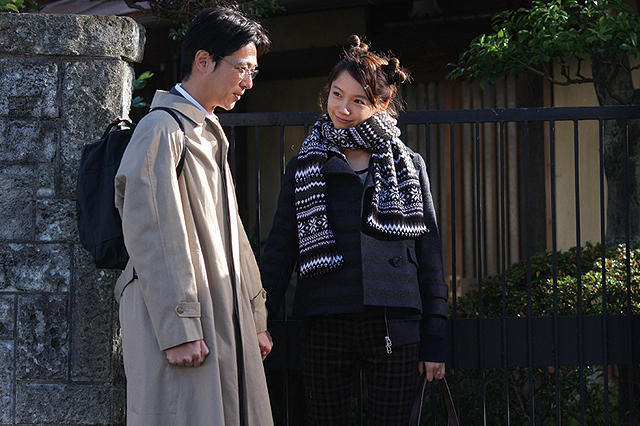 2. Welcome To The Quiet Room

Welcome to the Quiet Room, released in 2007, is an offbeat Japanese comedy film directed by Suzuki Matsuo. The film tells the story of Sakura Asuka, who, after a heavy alcohol and drug overdose, wakes up in a mental hospital. To escape from the hospital, she just has to prove that she is sane. She becomes friends with Miki, a pianist with an eating disorder. After seeing glimpses of her fellow inmates’ tragedies, she gradually opens her repressed past. 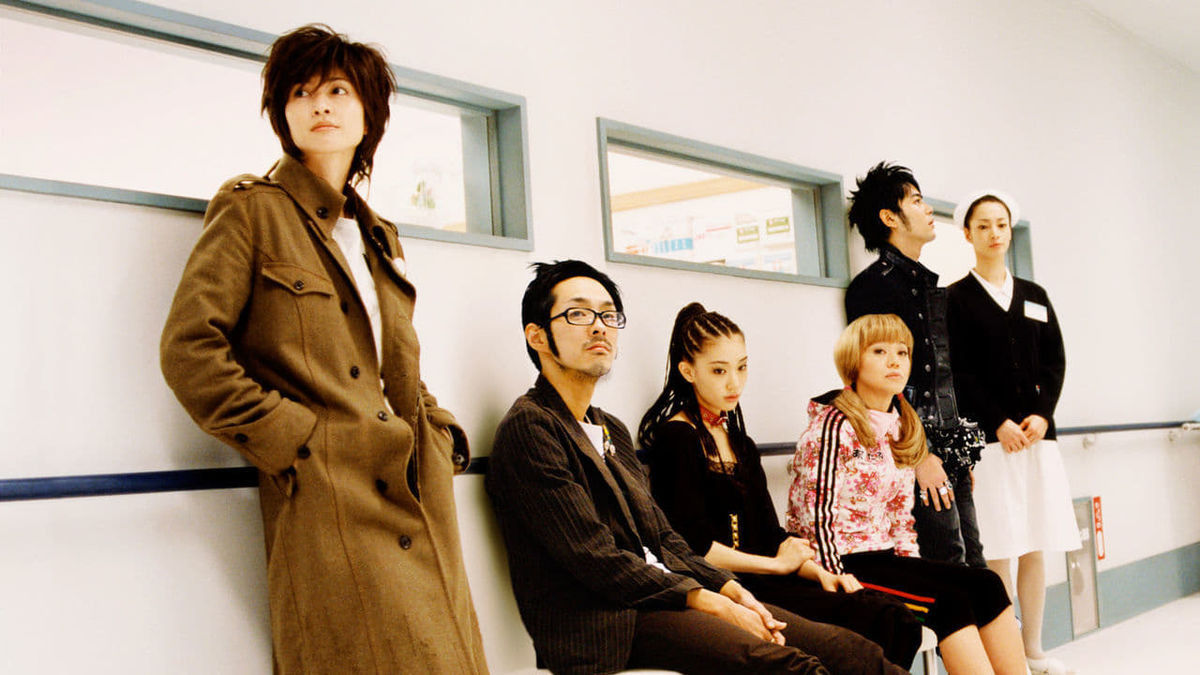 Kotoko is a Japanese film released in 2011 and directed by Shinya Tsukamoto. The story is based on Cocco, a J-pop artist. In the story, Cocco is a single mother who suffers from double vision and is trying to take care of her child. She is considered unfit to look after her child after experiencing a nervous breakdown. The only time she has the vision is when she sings. Tsukamoto, an award-winning novelist, overhears her singing while they are traveling on the bus, and they subsequently develop a volatile relationship. 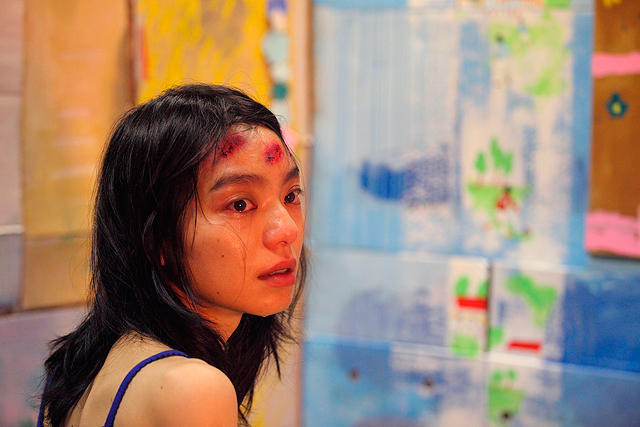 The Fallen Angel is a psychological film released in 2010 and directed by Genjiro Arato. Yozo Oba was born into a wealthy family who, as a child, always practiced smiling to hide his feelings. Dakeichi, his classmate, found out about his behavior and told others about him. During school, he moves to Tokyo and meets Koriki, a guy who is six years older than him. He is known as a player and drags Yozo to Flower Bar. As he grows up, he finds solace through drugs and alcohol. 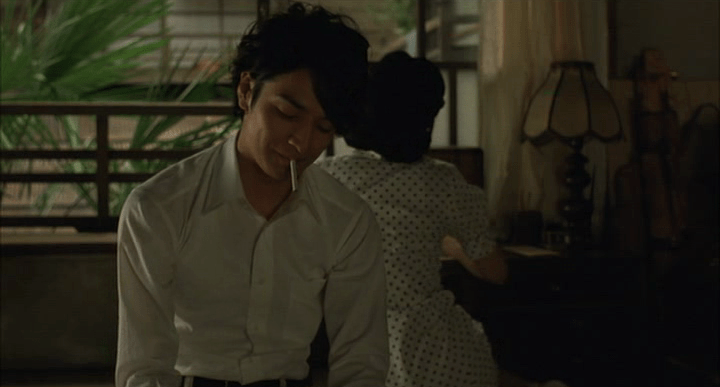 Monsters Club is a Japanese film released in 2011. It tells the story of Ryoichi Kakiuchi, a lonely man who lives in a secluded mountainous area covered with snow. After losing his family, he is fueled with rage. He makes bombs and sends them to corrupt officials and CEOs in the hope of breaking the Japanese social system. He decides to send his last bomb to the Prime Minister of Japan. One night, Yosuke, his older brother who committed suicide, appears before him. He learns about his family’s secret and slowly his descent to insanity. 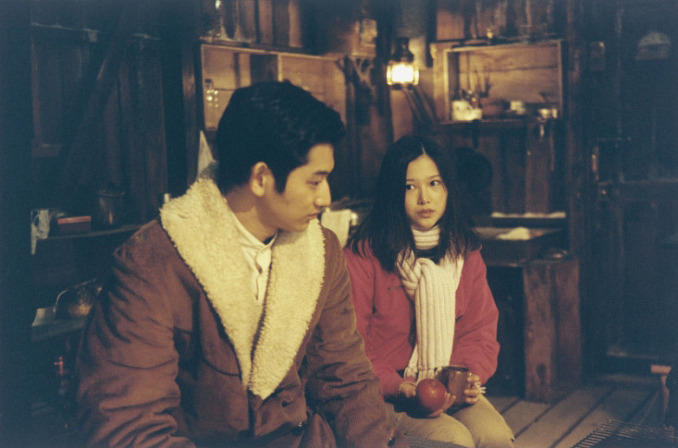 Me & 23 Slaves, also known as Tokyo Slaves, is a Japanese suspense thriller film released in 2014 and directed by Sakichi Sato. The story is about 23 people participating in a game of psychological warfare. They all wear a particular device, SCM, which could be used to turn other players into their slaves. In the story Eia Arakawa is someone with a cold personality; she dabbles in various romances without taking anything too seriously. Yuuga Oota is an intelligent and eloquent man who slowly descends into insanity when he gets wrapped up in the game’s darkness. It is a violent survival game.

Mental is a Japanese feature-length documentary released in 2008 and directed by Kazuhiro Soda. The story occurs in a mental health clinic that observes the complex world of mentally ill people suffering from an acute existential crisis. Dr. Masatomo Yamamoto is a psychiatrist who dedicates his life to serving the mentally ill in his community. The film breaks a significant taboo in Japanese society against discussing psychiatric disorders. 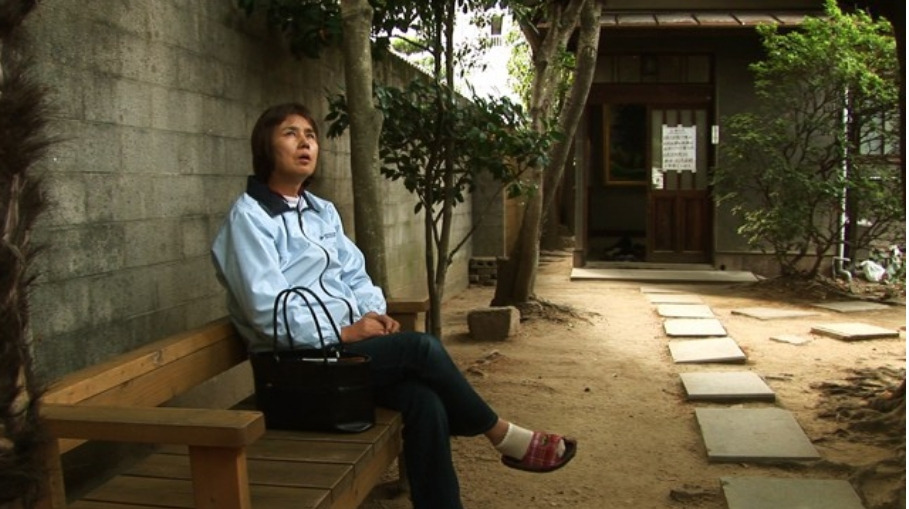 Horrors of Malformed Men is a Japanese horror film released in 1969. Hirosuke, a medical student, has no recollection of his past and is trapped in an asylum, completely sane. He escapes but gets framed for murder and spots a photo of Genzaburo Komoda, who recently died, with whom he bears an uncanny resemblance, and takes his identity. While at the Komoda household, he recalls memories that convince him to travel to a remote island, the home of Jogoro, Genzaburo’s father. There he discovers Jogoro’s plan of building a community that transforms ordinary people into hideous freaks and learns the truth about his identity.

Dogura Magura is a Japanese mystery film released in 1988 and directed by Toshio Matsumoto. The story is about a young man who murders his bride on the day of his marriage, loses his sanity, and waking up in an asylum with no memory. He ends up in the hands of two mysterious doctors who can relate his condition to his heredity. The film’s plot twist gets the viewers hooked till the very end of the movie. 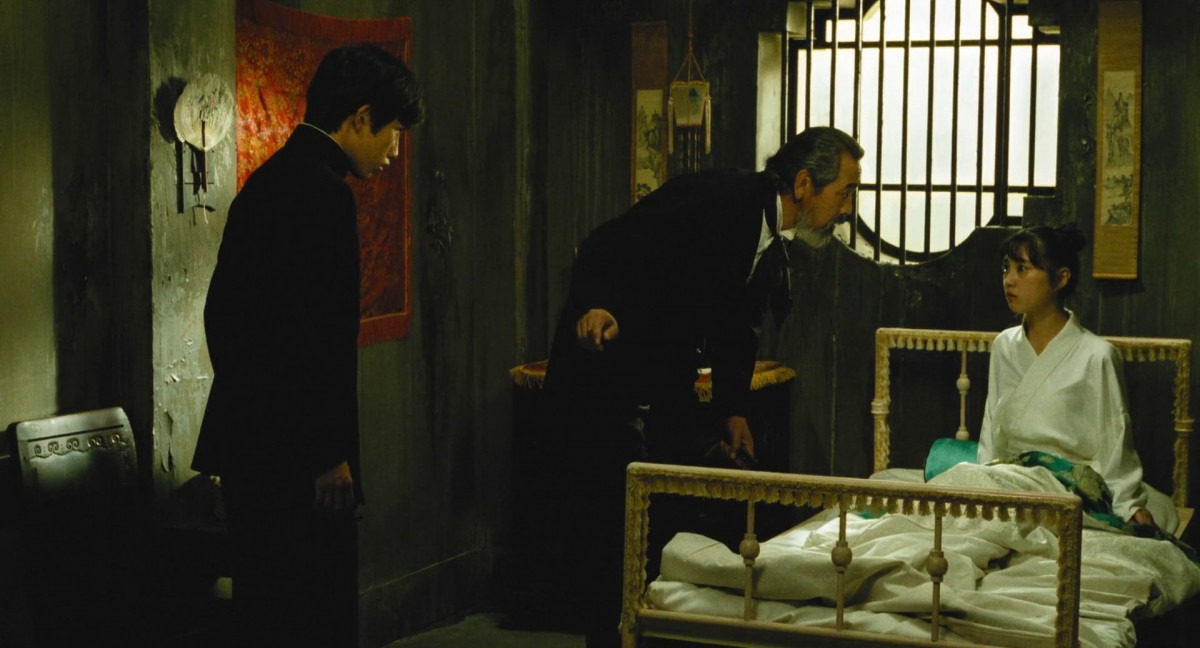 A Page of Madness is a Japanese silent film released in 1926 and directed by Teinosuke Kinugasa. In this, the main character is a janitor who works at an insane asylum with the hope of freeing his imprisoned wife. The film has a bold visual style with rhythmic intercutting and builds an atmosphere of astonishing intensity. The film is considered a surrealist masterpiece. 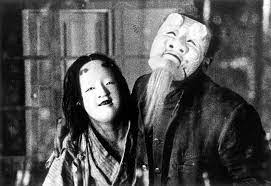