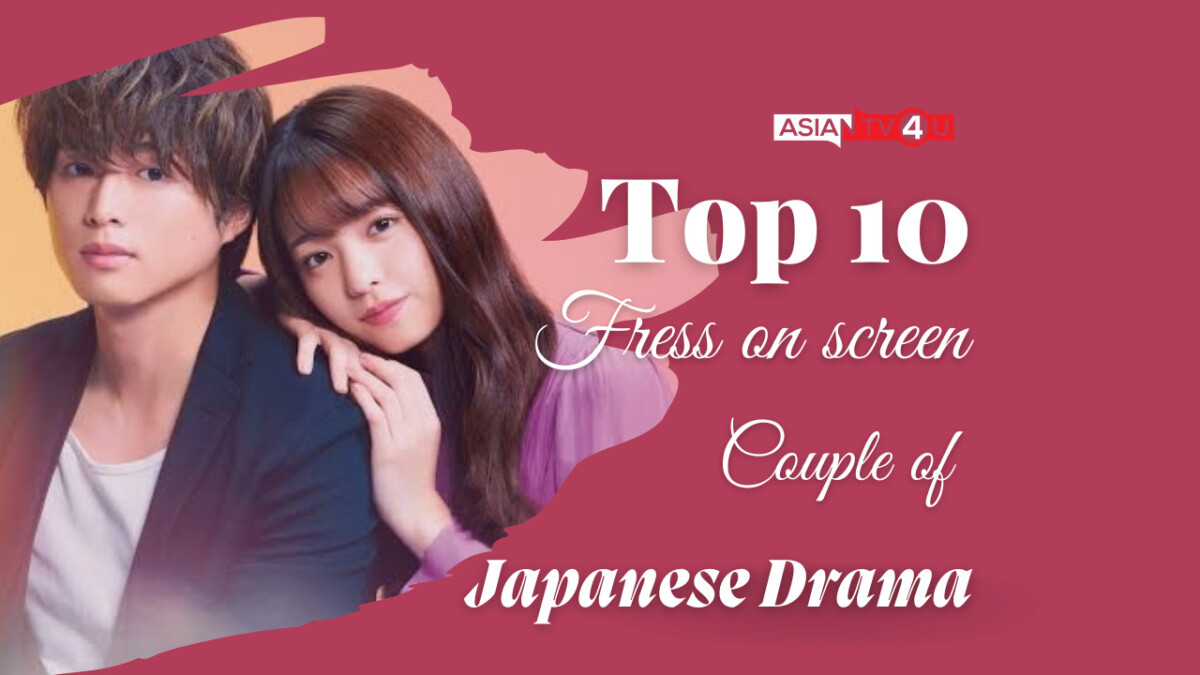 The leads give peak performance in the series Love is Phantom. Sakurako plays Momoko, the gullible employee at an expensive hotel. Momoko’s boring love life takes a wild turn when she meets a stranger( Renn Kiriyama). Tomoko finds herself at a crossroads because the more she tries to distance herself from him, the closer they end up coming. 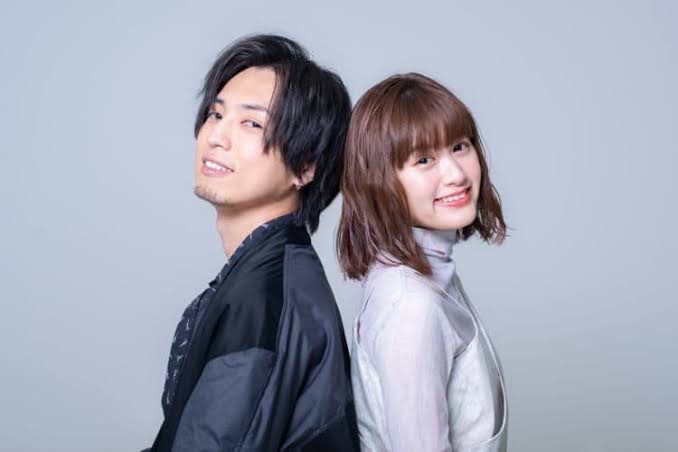 In the hugely popular rom-com Can’t Run Away from Love, the leads become from rivals to lovers. Mayuu finds herself in a difficult situation with her bills overdue. She takes up a part-time job where Jin Shirasu plays a strict boss. As time passes, sparks turn into flames. 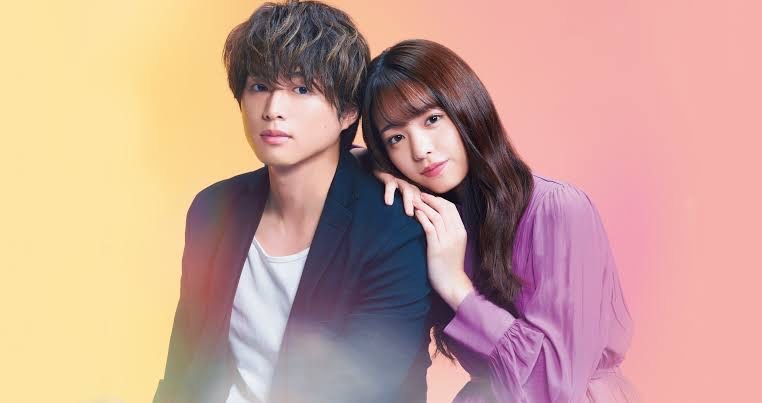 In the romantic series, Rinko-san Wants to Try, Totsuka and Takada are wedding planners. They are surrounded by couples but never had a single romantic experience.  They realize their shared pain. The duo fascinates the viewers with their romantic chemistry. 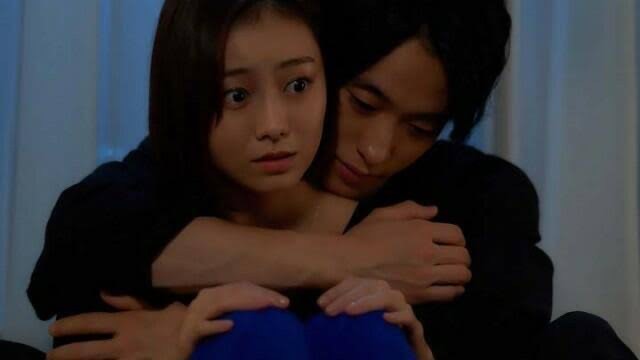 The duo is perfectly cast for the rom-com Buchou to Shachiku no Koi Modokashii. Nakamura plays a workaholic who falls in love with her manager, played by Takezai. The office romance is memorable because of the chemistry between the leads. We would love to see the duo work together again. 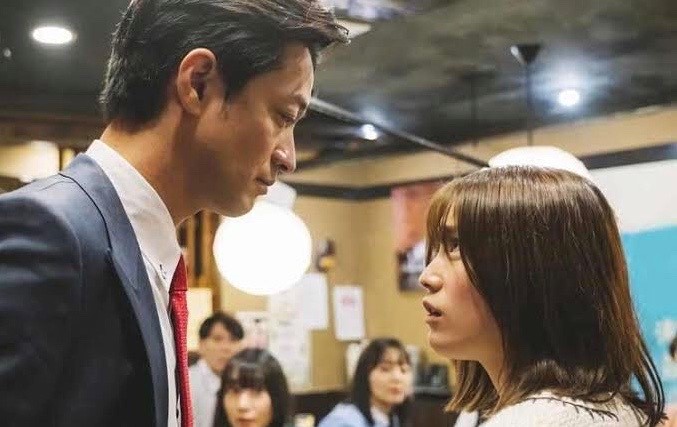 Fukushi Sota as Toyama Mitsuru and Yamamoto Mizuki as Sasahara Tsubaki in rom-com Hoshi Kara Kita Anata have fantastic chemistry. Fukushi is an alien hiding his identity and working as a professor. On the other hand, Yamamoto is a famous actress who is full of herself. 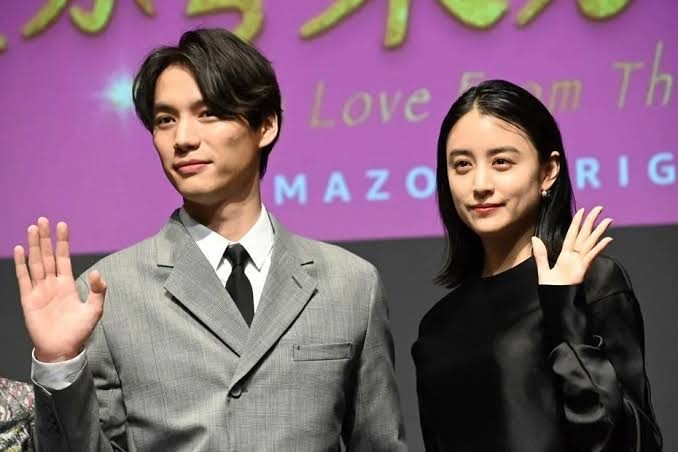 In the series Kingyo Tsuma, Shinohara plays Sakura, who is a victim of domestic violence. Iwata plays Toyoda Haruto, who is the owner of the goldfish shop. Sakura confides in Toyoda and starts falling in love. The leads fit in this drama that features vulnerability. 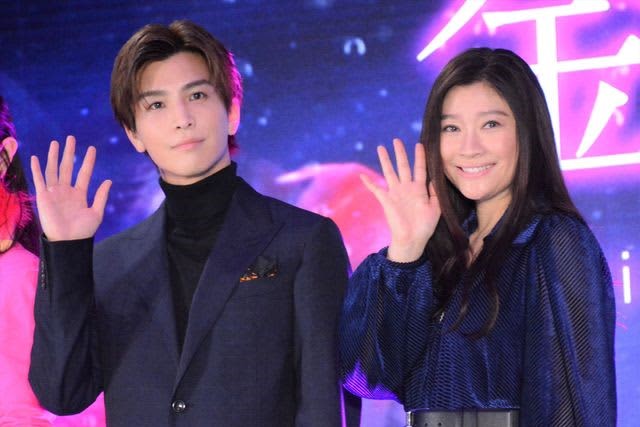 Mitsushima and Satoh as Noguchi Yae and Namiki Harumichi, respectively, in First Love: Hatsukoi. The plot captures the essence of unforgettable first love. The leads try to revisit their past. They have extraordinary chemistry and fit perfectly for the roles. 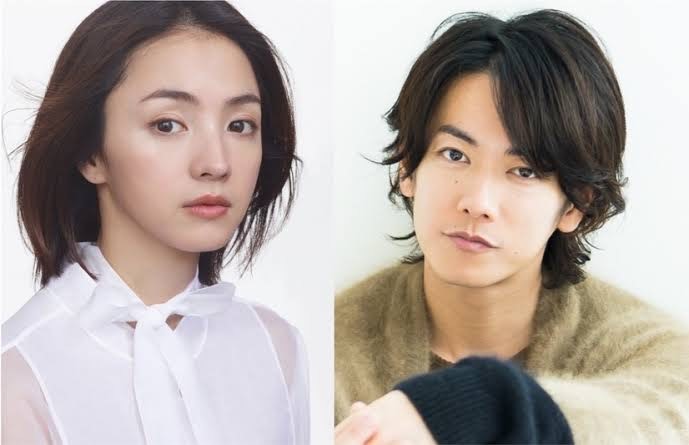 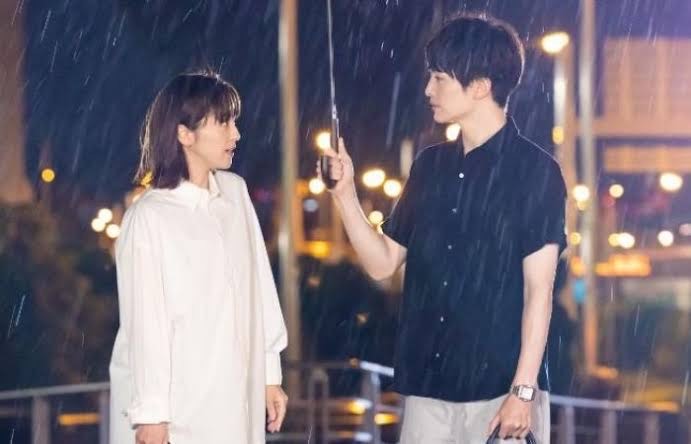 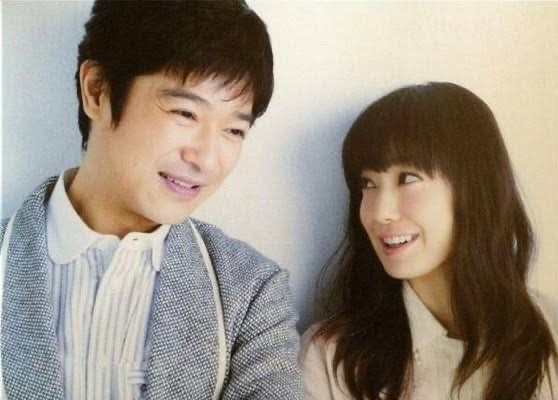 In the series, Binbo Danshi, Oguri Shun plays Koyama Kazumi, who gives more importance to things other than money. He gets employed and meets Yamada Yu, who plays Mimi Nakahara and is in debt. They both fall in love while escaping from the challenges of life. 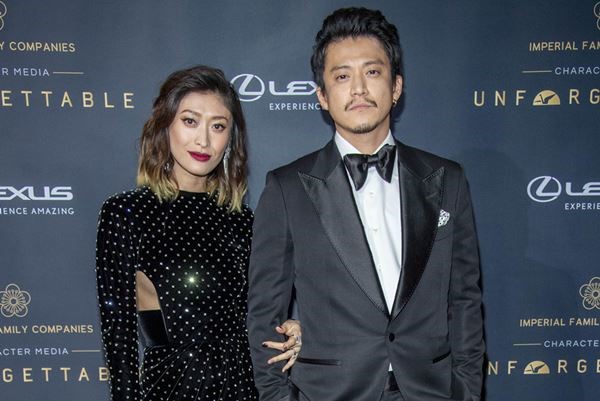