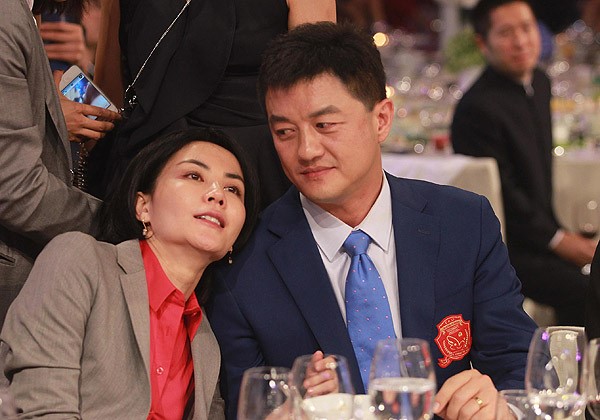 Love Relationships are one of the most beautiful experiences one can ever get. But with its beauty comes the pain. Getting separated after being in a relationship can be painful. And when it’s public, it becomes even worse.

Wu Qian and Zhang Yujian are famous Chinese actors. They worked together in a drama. They secretly got married with a child. But a year later after the marriage, the couple announced their divorce. 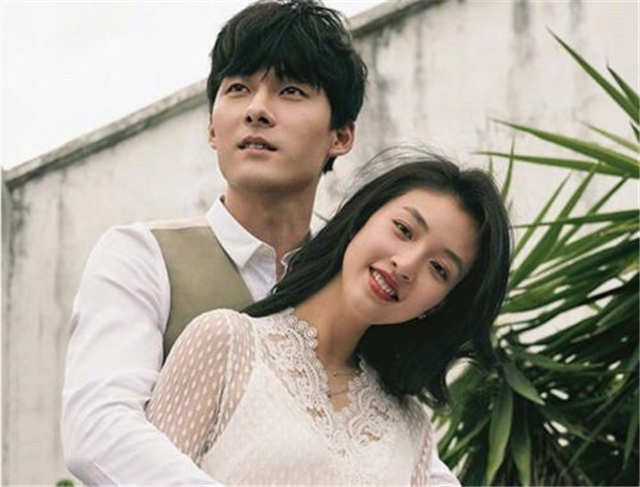 Tong Liya and Chen Sicheng used to be known as a power couple in the industry. They announced the divorce on the unofficial Valentine’s Day in China. Surprisingly, fans praised Tong for the separation because the rumors were that Chen was involved in affairs for many years. 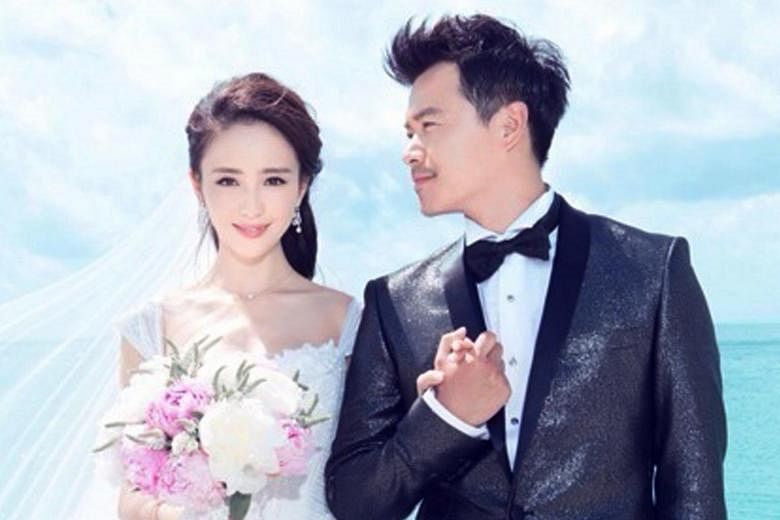 The celebrity duo met on the sets of Monkey King 3. After the film, dating rumors about them started circulating on the internet, and a year later, they announced their marriage with a social media post. In 2021, the couple officially got separated because of some family rift. 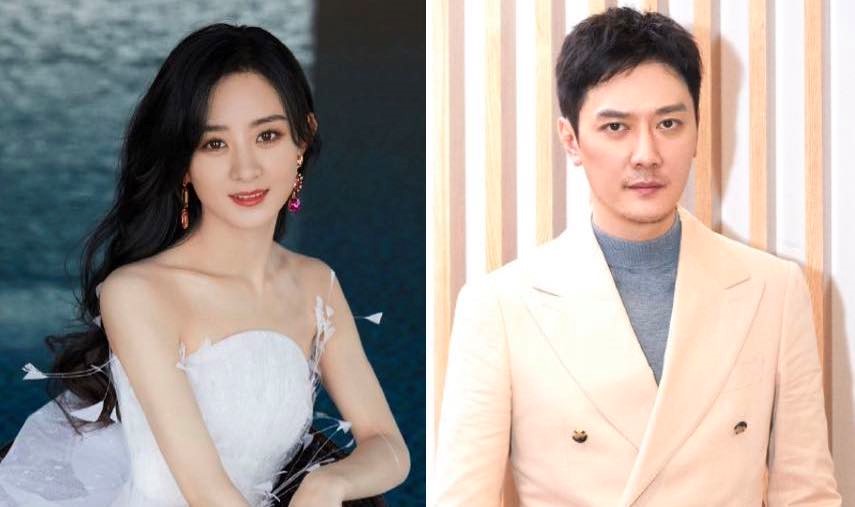 The actor duo got engaged in 2018. They met on sets and secretly started dating. But, on May 2021, their agencies confirmed their peaceful breakup. 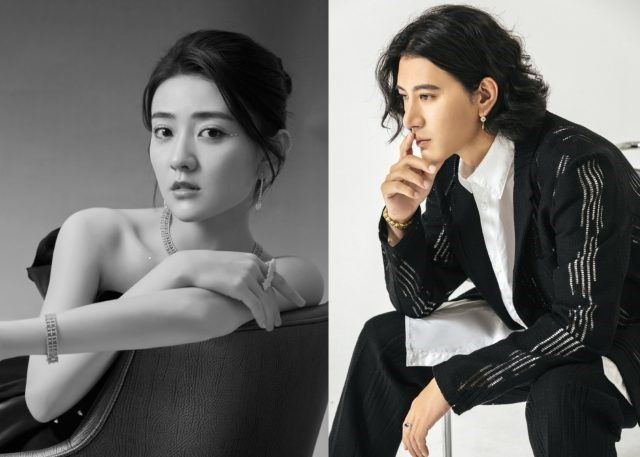 Faye Wong and Li Yapeng got married in 2005. They had a daughter. But In 2013, the power couple announced their divorce.

Selina Jen and Richard Chang got married in 2011. They made a good pair. But, four years into the marriage, Selina announced their divorce on social media. 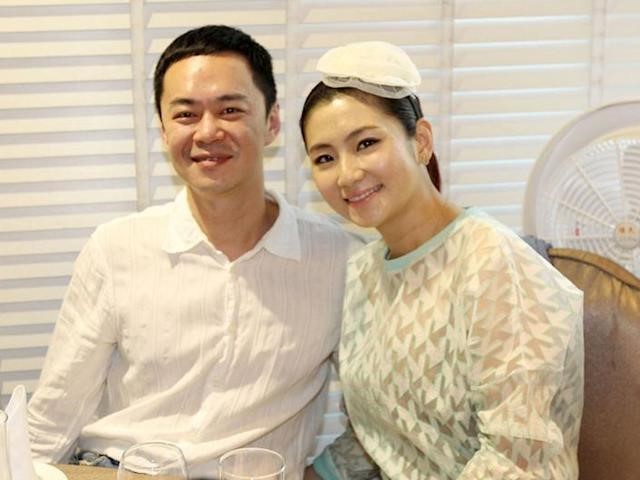 Ma Yili and Wen Zhang fell for each other on the sets of a TV series in 2006. They got married in 2008 and had a lovely daughter. Later, In 2014, when Ma was pregnant with their second child. Wen cheated on her with another actress, but Ma forgave him. However, In 2019, the couple finally split up. 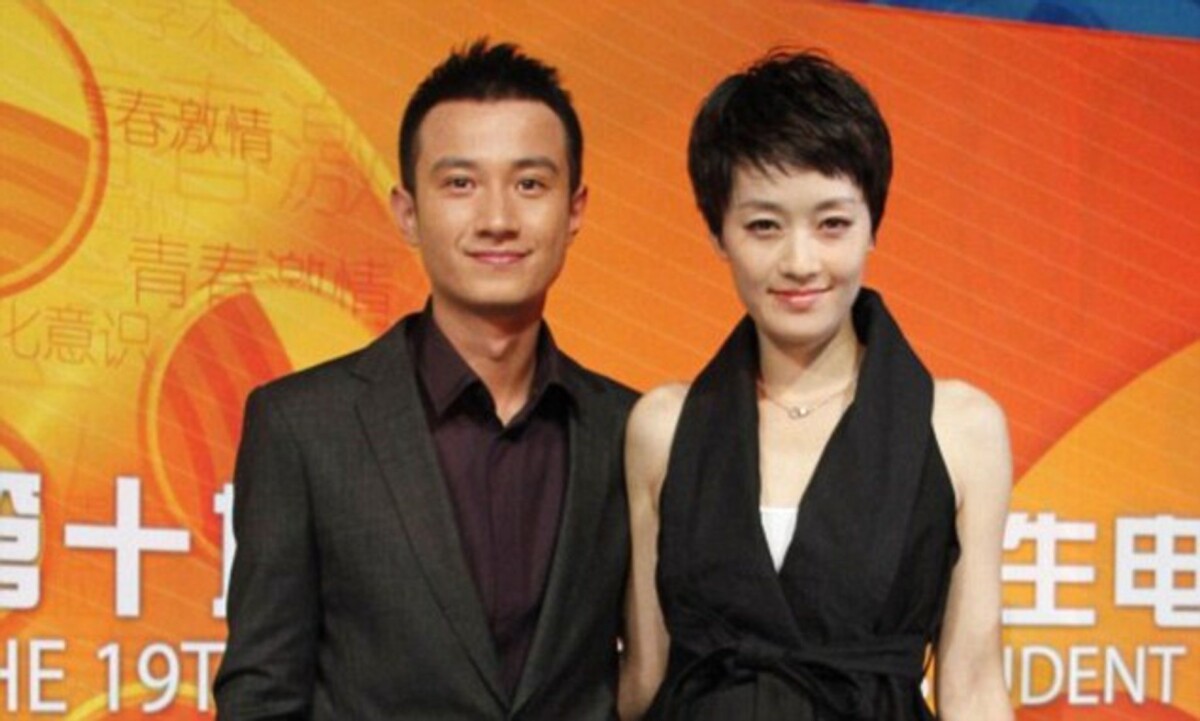 Gillian Chung shocked everyone when she announced her marriage to a handsome Taiwanese doctor Michael Lai. In 2018, they tied the knot in California, and the same winter, they organized a second traditional wedding ceremony in Gillian Chung’s hometown. But, In 2020, the couple split up. 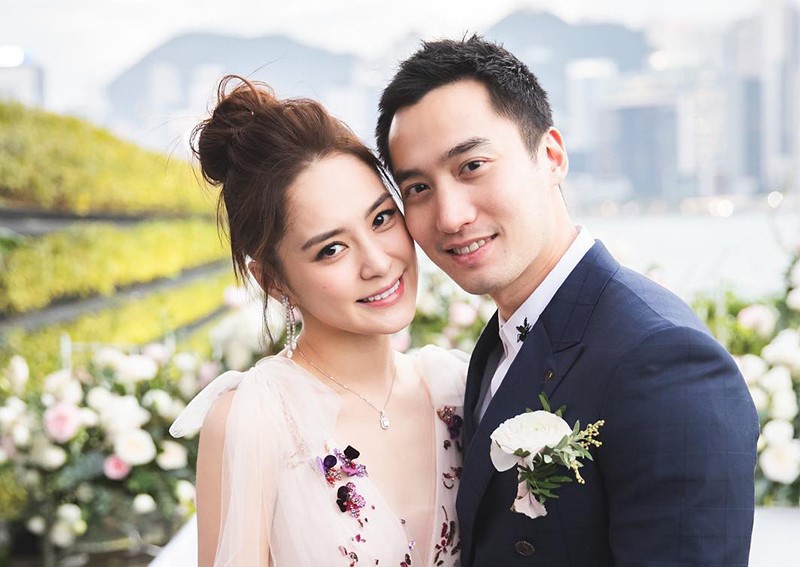 Stella Chang Song Sheren made a beautiful couple. But Song was a patriarchal husband. He didn’t want Stella to continue working after the marriage. And so, she chose to be a housewife. But, after their kids grew up, she wanted to return to the stage as a vocalist. But Song opposed it, and eventually, they went for a divorce. 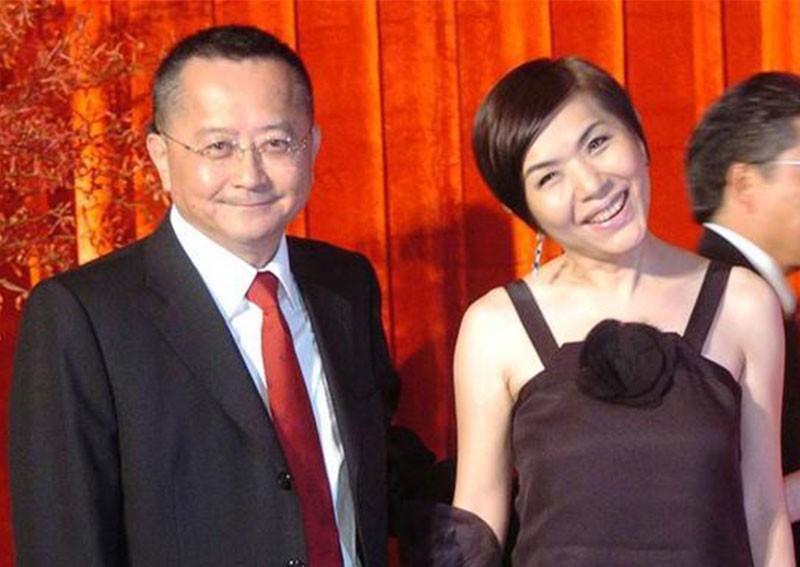 Winnie Lake and Sao Tiancheng were one of the most powerful couples in the industry. But, their mutual differences grew with time, and eventually, after discussing it for a year, they split up. 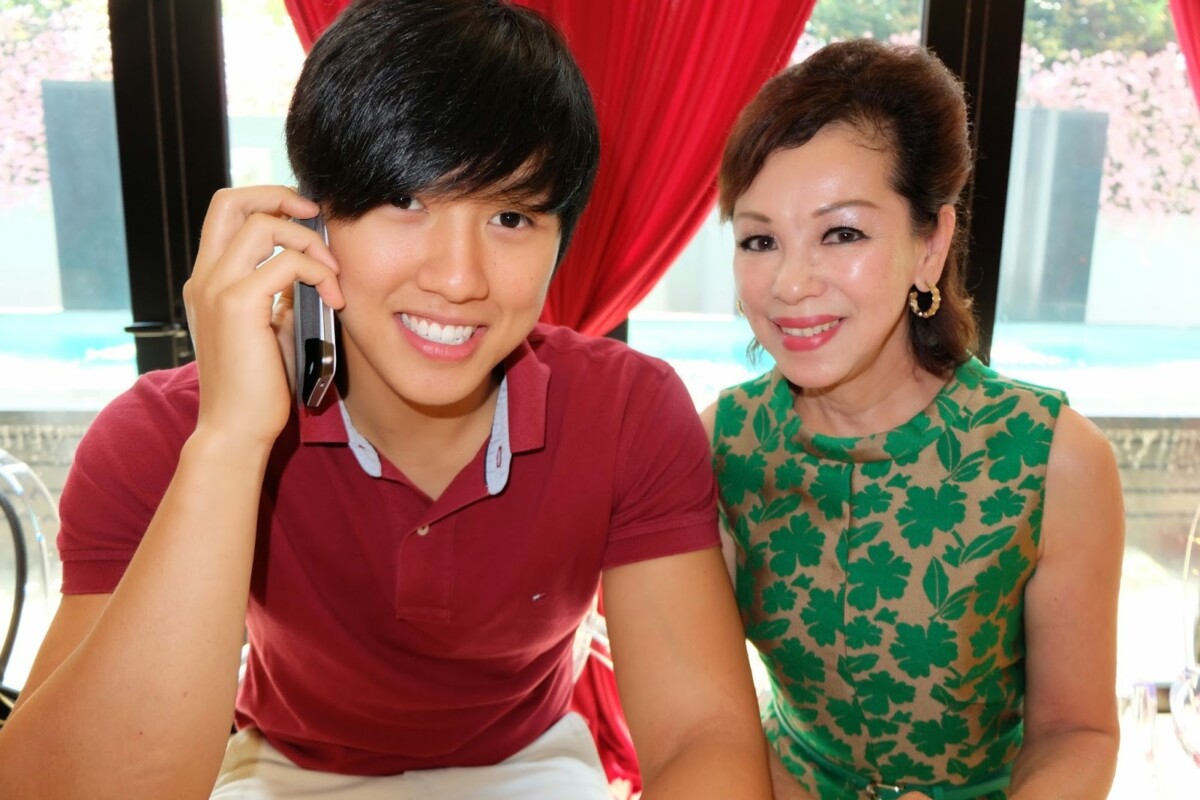