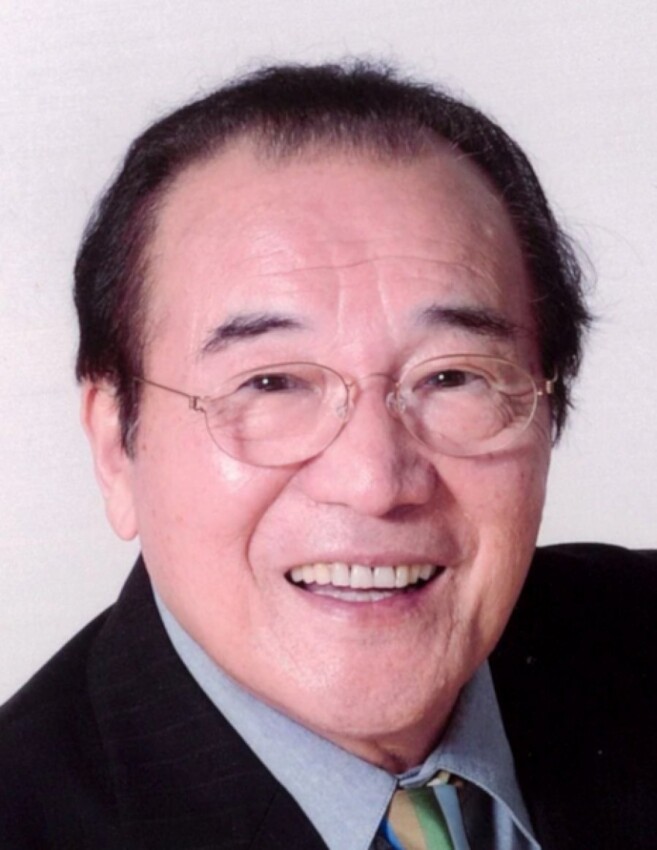 Kinya Aikawa was one of the pre-eminent personalities with exceptional talent whose death rendered speechless to the whole world. He was a Japanese actor, voice artist, and tarento. He was well-recognized for his roles in Sayonara Morocco (1974), Kurogoma Katsuzô: meijiishin ni damasareta Otoko (2012), Speed Racer (1967), and for numerous other masterpieces.

Kinya was born on June 25, 1934, in Sugamo, Tokyo, Japan to Mr. Shun Sakurai and Mrs. Miki Irie. He had his birth name Toshiaki Ikawa which was later changed to Kinya Aikawa. He has a sibling named Tsunehiko Watase. He was raised in Japan only and finished his schooling at the esteemed school of Japan, and went to University to complete his educational qualifications.

One of his unique pieces of work was when he voiced for a 25-episode TV Series, which was broadcasted from April 14 to May 29, 1978, on Asahi TV. Albeit, the series was based on a French series of Maigret mystery books by Georges Simenon. Aikawa released a version of this in a Japanese setting. Speaking about his personal life, he married Midori Utsumi. Due to some personal differences, they were divorced in 1978.

Later, unfortunately, Aikawa died on April 15, 2015, in Tokyo due to lung cancer. His life and career journey are remembered by people and experts from the Industry. His accomplishments established his name and helped him in making a strong fan following base. All this was possible due to his never-ending efforts and the faith he had in himself. Even after his death, his work is still acknowledged. He was one of the successful voice artists of Japan. 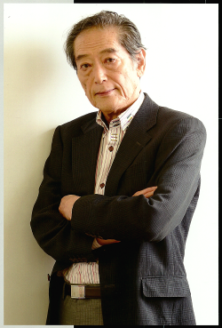 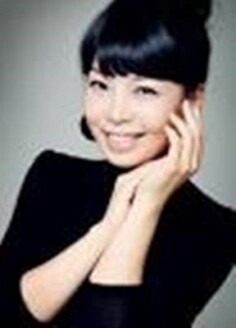