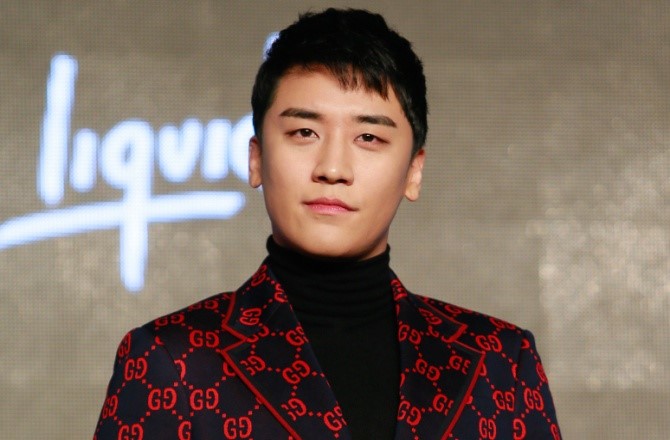 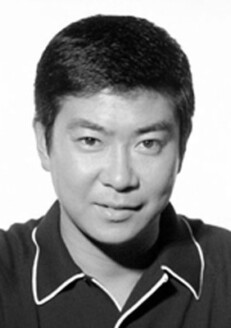 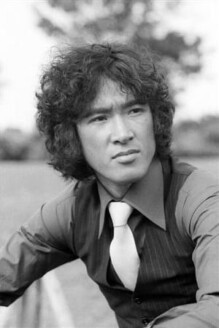 Dating History: In 2017, there were rumors about him dating one of his Chinese fans

Eating Habits: healthy diet and does not have many calories.

Likes: Likes kid and wanted to be a kindergarden teacher if not a singer and likes playing football.

Dislikes: Doesn’t like when people tell him, he has short legs.