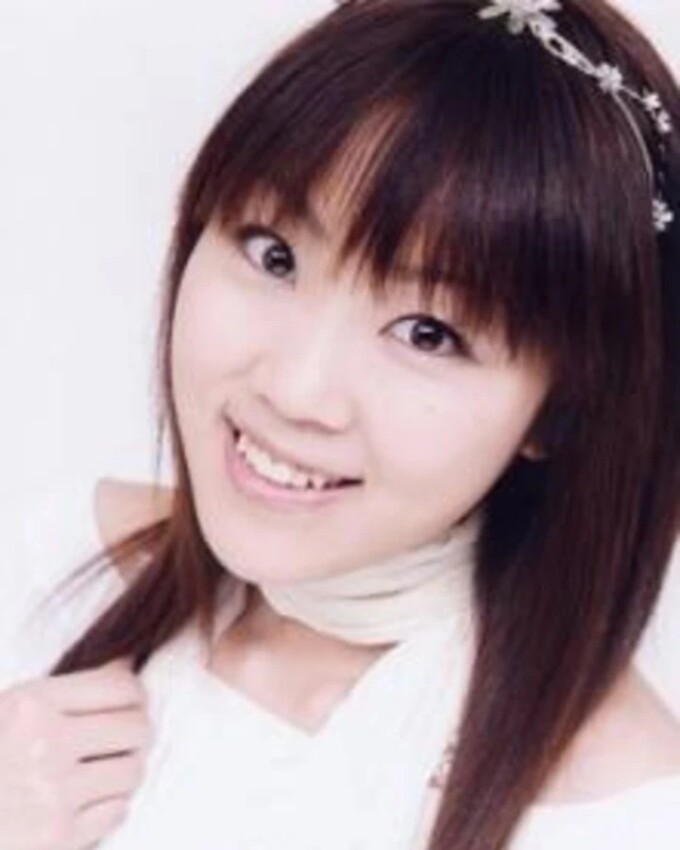 Ayumi Fujimara is a Japanese voice actress from Tokyo, Japan. She was born on September 3rd, 1982. Active on Twitter, Instagram, etc.

After graduated from Tokyo Music and Media Arts SHOBI (SHOBI college of music), then in 2004, she started her professional voice acting career within the role of Frederica in the PS2 game Suikoden IV.

In the most-up-to-recent winter 2019 season, she voiced Haruka Shirosaki in Wataten! An Angel Flew Down to Me and Ojiya in Dororo. Fujimura’s other recent character was Mirai Yashima in the six-part OVA (Original video animation) series Mobile Suit Gundam: The Origin in 2015-2018, and the character is also expected to appear in its 13-episode TV anime edition that is set to premiere in Japan on April 29.

Mainly, Ayumi Fujimara agency Ken production announced on April 1, that 36-year-old voice actress Ayumi Fujimura would go on indefinite hiatus from activities due to various circumstances. So, no further details were provided. 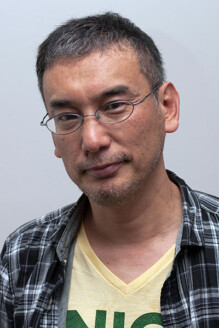 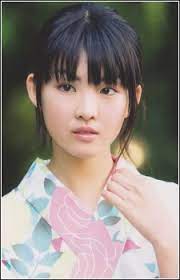