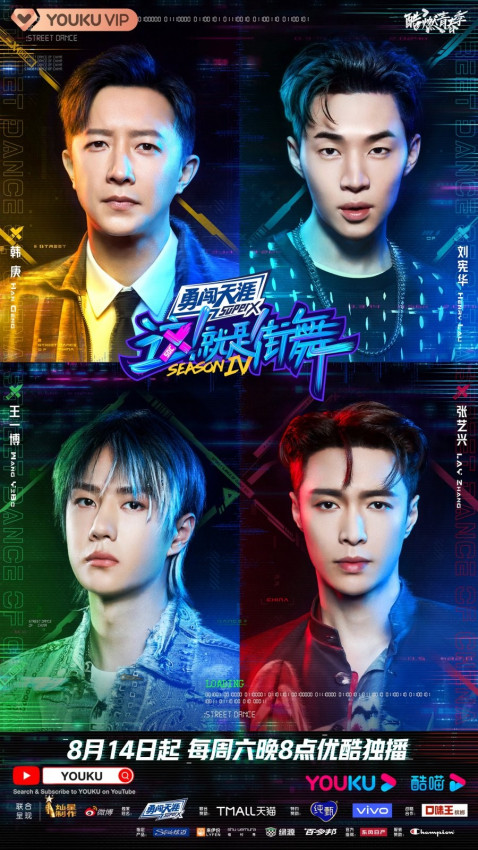 A dance competition which is not just about dance! A story that talks and goes around a system of competitions where a star tutor professional dancer will host and conduct a dance reality show. Many young people participate in the dance shows and fight and come across for love, peace and tranquillity until they find one, through just by dance. Many famous faces come together to give people the enjoyment of watching fabulous dance performances. It also shows the struggle people go through while they only want to entertain people.

The best thing is the script of games and surprises. This series is in the context of dance. Being new to the entertainment industry due to being formed recently, the dancers can handle the show’s aesthetics correctly. They are successful in making and portraying good understanding and trust with each other. It also helps them gain a platform for new audiences to get interested in their music and produce potential fans for these dance maestros. It not only entertains the audience but gives them good values and enjoyment by watching the show.

The biggest flaw of the show is the factor of how short this series is. It could be less to know and connect with new dance enthusiasts. As it is a new face for the industry, it could be pretty challenging to gain traction as many people are not interested in watching shows which are based on the unknown, and fresh faces to them. The musical segment of the show is missing some parts and there are games and challenges being performed by the group members of the group. It would have added more amazement if more people collaborated in the show.

This type of show’s framework has helped many fresh and known musicians of various levels to connect with the audience and their music reach new ears. While this series has become successful in “launching” the dancers on a global level, it has also been winning the fun and exciting fragment. While the rewards may sound unnecessary, it fills the void between them and the audience, which indirectly helps their entertainment career and helps them stay relevant in the business. They give their best to reach the global sensation level, and this show catapults their success.

Every member of the main dance group has specialities in the alley. They can show exceptional dancing acts, and they do everything with absolute excellence. The addition of the international dancers brings more diversity and thrill in watching the show, with each episode making the audience laugh and look forward to. There are many weak points of the script, but it all makes up the dancing parts of the show. The competition between various countries brings more exposure to the indigenous audience.

It is a worthwhile watch for someone who loves to unravel and explore contemporary kinds of dance from new dancers and who end up becoming potential fans.