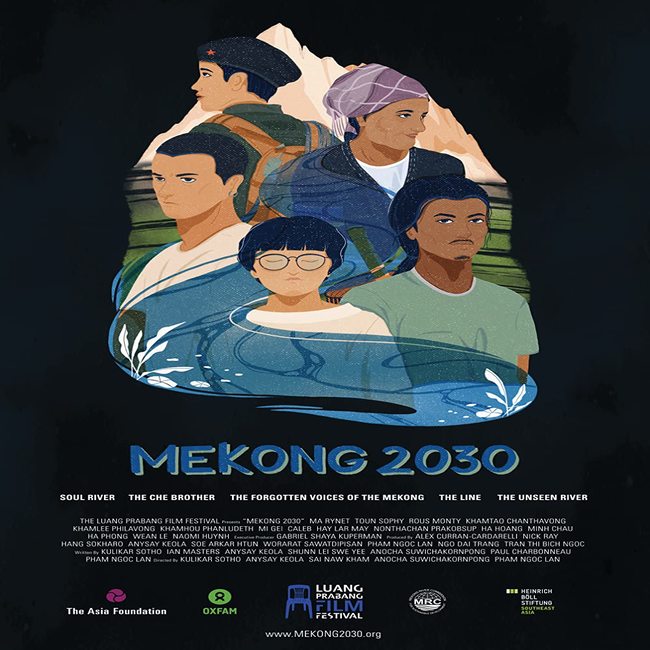 An anthology that uses diverse story lines and perspectives from different cultural communities to discuss the future of the Mekong River and the environmental damage that humanity have caused. Watch the film to observe how the Mekong River affects the people who live nearby.

The anthology’s concept is sound, and it is demonstrated clearly through the short stories. Each story is told from the perspective of a different culture, which makes it more entertaining to watch and raises awareness about an important topic that everyone should be concerned about.

The tale of Che Brother is the most disappointing aspect of the film since it focuses on the family issue and forgets what the anthology is all about, making it a little weak.

The anthology is an excellent example of how essential resources are to people and how we are destroying them via mass consumption and pollution. The movie depicts the impending problem of the Mekong River in detail, using several tales and perspectives from many cultural groups.