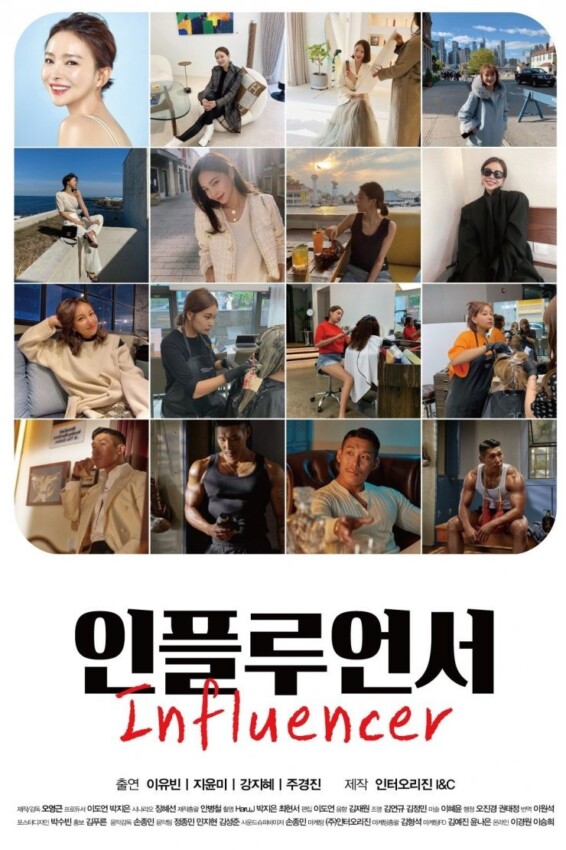 The movie follows different influencers fans and aims to capture their genuine selves as opposed to the extravagant and perfect selves we see of them online. It aims to show how there is so much behind what they show on camera and off camera.

The movie really attempts to break down several stigmas that surround influencers fans. People always assume influencers have it easy. They can show off and earn money, and that it must be easy and good to be popular. However, it is not what it appears to be. There is so much more to it than just that.

Though the movie appears to be going in a good direction, some viewers might not find it enjoyable because it does not have anything exciting at any point. It just narrates their lives and their struggles. As a documentary film, it does great in getting into the nitty gritty of influences’ lives, which may not seem as exciting as it appears to be on social media.

Instagram broke the mold more quickly than other online media. The four influencer fans’ daily lives on Instagram will be shown completely, without a filter, to their respective admirers. Even YouTube creator Yasaengma (Joo Kyeong-jin), style model Ji Yoon-mi, hair stylist Kang Ji-Hye, and the CEO of the beautifiers organization were present. To go up to the top of the list as the influential person who speaks to Korea. What could they look like in real life if they were young and out of the ordinary before becoming Korea’s greatest influencers? Wouldn’t the development of what is currently influencing not have been brought about by their own inventive and varied difficulties? Most appreciative minutes to followers and saddest moments from mocking comments after being an influencer. They had supporters and a family that continually supported them, allowing them to survive in a remote area. Future, past, and present. A sincere story begins that captures their interior identity as opposed to their invisible exterior personality!

The influencers’ fans do their best to show their true selves. Since they are not acting and this is a documentary film, they try their best to keep it as genuine and real as possible.

This movie should be skipped out on unless one is interested in the lives of influencers and everything that surrounds them.

The Life And Death O