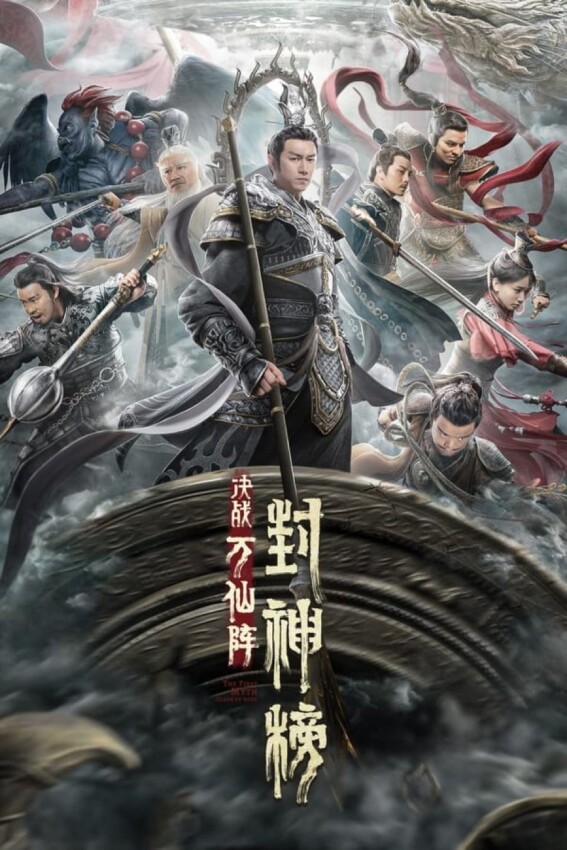 The First Myth: Clash of Gods is (封神榜：决战万仙阵) is a Chinese-origin film that hit the theater screens on the 30th of April, 2021. This creative production remains finished under the direction of Li Boxun and written for the screen by Nian. The story revolves around the ancient Chinese world of the Yin and Shang dynasties, where the Gods come in a clash to take hold of power. The running time stretches over an hour and thirty-two minutes.

Fans have expressed how refreshed they came out after getting a glimpse of the story. This Fengshen Bang remained different from other productions in the Fengshen Bang series. Moreover, the action scenes that started from the beginning were a delight to entertain oneself with. Although the special effects fell short, the performers’ acting made up for that loss.

Fans have commented on the uselessness of the special effects employed in the film on the part of directors. The execution remains overrated, leaving fans with a great sense of dissatisfaction. Moreover, the script shows how less time went into its making.

The story opens with the cruel and unkind rule of the emperor King Zhou. During his reign, things remained out of peace, giving chances to many opportunists to have control in their hands. Seeing the exploitation of the masses rise to an unprecedented level, Jiang Ziya calls upon helpers. These helpers included Yang Jian, Nezha, and other deities, summoned to curb the chaos being taken advantage of.

If you are someone who enjoys period pieces and fantasy costumes, The First Myth: Clash of Gods is the ideal binge for the viewers. The mixing of fantasy and history creates a combination not worth missing out on at any cost.