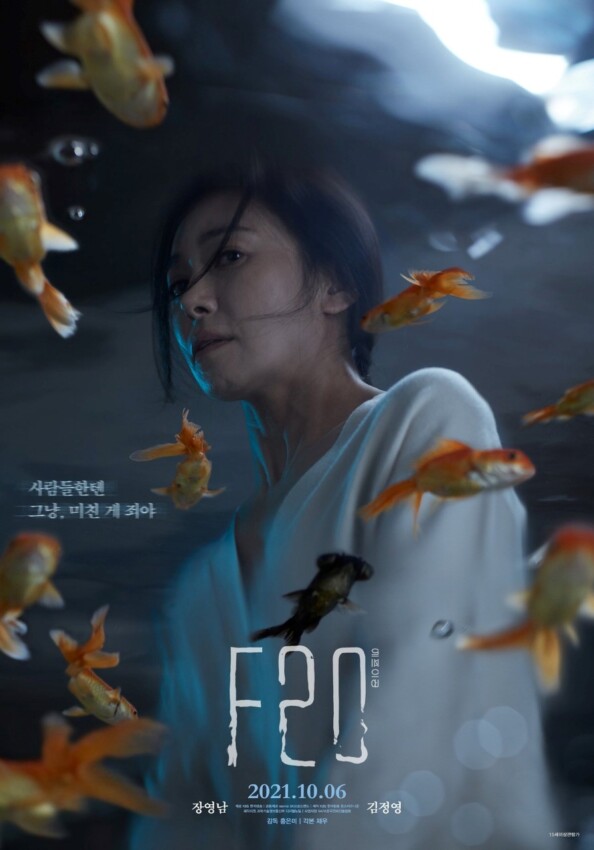 The story is about a mother, Ae Ran, who is proud of her life and how she has brought up her son all by herself. She firmly believes that her son is unique compared to the other kids of his age. When her son returns from serving in the military, he develops schizophrenia. Ae Ran doesn’t want the truth exposed and is determined to hide it. Everything seems to be effective, but things switch up when a woman named Kyeong Hwa starts living in Ae Ran’s apartment complex. Kyeong Hwa’s son also has schizophrenia. As new events keep advancing, Ae Ran has to face all of them by keeping up her lie.

The drama shows how a mental illness also affects the family and the people surrounding a person. It shows the gravity of taking care of one’s mental health when helping someone mentally challenged. It also shows how society keeps finding flaws in a person and how that affects a person. Mental illnesses are not something to be concealed from the world. Instead, they are something to be openly discussed and examined with care. It shows the degrees to which a mother could go to give her child a secure life, even when, In the process of doing so, She suffers herself.

It doesn’t do justice to the efforts of a family and its importance in tackling mental issues. It doesn’t shed enough light on mental illnesses. The film has a negative portrayal.

This drama not only talks about mental health but also how society plays a vital role in influencing it. Ae Ran might seem like an uptight person because of how she acts, but deep down, she is terrified of how society perceives her. The movie has tried its best to depict mental illnesses but falls short. The film attempts to spread awareness of schizophrenia to remove prejudices against them. Society has developed to associate schizophrenia with superstition film portrays that well. Kyeong Hwa is a woman that causes Ae Ran all her anxiety, as she believes mental illnesses are not something to be hidden.

Jang Young-Nam as Goo Ae Ran pulls off her role effortlessly and portrays her part with her spectacular acting skills. Kim Jung-Young as Lee Kyeong Hwa, Kim Kang-Min as Seo Do Hoon, and Yu Dong Hun as Son Yoo-Chan their acting, make the drama watch worthy.

With the overall plot line and the acting skills, this drama is perfect for mystery and thriller lovers.