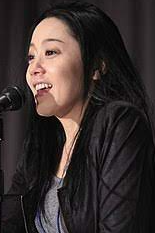 Yuu Asakawa is a Tokyo-based Japanese voice actress. she was born  on March 20, 1975,  . Tokyo is her hometown. She is a Japanese woman. She also contributes voice samples for Megurine Luka, a Vocaloid character created by Crypton Future Media. Asakawa previously worked for Arts Vision as a freelance voice actress. She was once married to Showtaro Morikubo, a fellow voice actor, but the two are now separated.

She co-hosted Otaku Verse Zero, a i web show, with Patrick Macias, former editor-in-chief of Otaku USA. She is best recognized for her portrayal of Rider in the Fate/stay night franchise and other iterations of the character. She has sung with a Japanese music group called the Hinata Girls and appeared in Japanese television shows such as Naruto: Shippuden, Akame ga Kill! and Ikki-Tousen. Watching movies and listening to music are two of Yu Asakawa’s favorite pastimes. She has English, Judo, and Calligraphy skills.

She married fellow voice actor Showtaro Morikubo on January 22, 2007, and announced her divorce on January 14, 2009. She began her career in 1997 as Rena in the anime Those Who Hunt Elves 2 (Rena) and Ch Mashin Eiyden Wataru in the manga Ch Mashin Eiyden Wataru (Mario). After then, she worked on several projects, including Record of Lodoss War: Chronicles of the Heroic Knight, Killing Bites, Today’s Menu for the Emiya Family, Fate/Grand Order – Absolute Demonic Front: Babylonia, Azur Lane, and Getter Robo Arc. 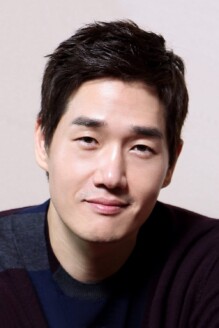 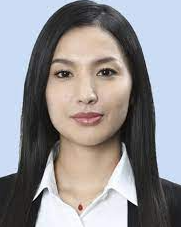