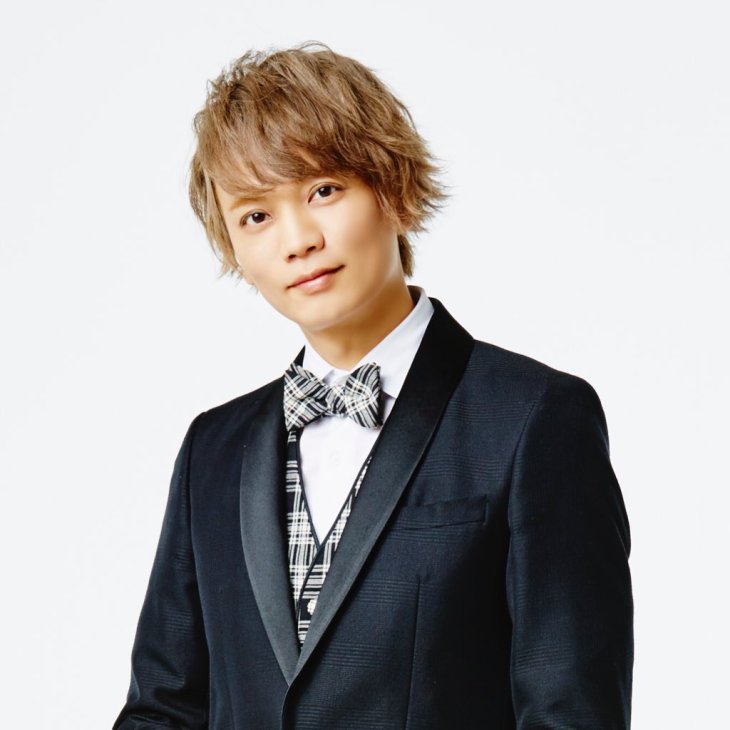 Shintaro Asanuma who is also famous by Asanuma Shintarō, is a Japanese voice artist, narrator, and actor. He is best loved for his work in Xenoblade Chronicles (2010), Yu-Gi-Oh! -The Movie: Bonds Beyond Time (2010) and Street Fighter V (2016). He was born and brought up in Japan and was given birth on January 5, 1976, in Morioka, Iwate Prefecture, Japan. He did his schooling from an eminent school inJapan and further finished his graduation from there only.

Later, he commenced his journey as a voice actor and did much praiseworthy work in the Japenese Industry. Some of his notable art pieces are as follows, in Ace of Diamond as Kuramochi Youichi, in Seitokai Yakuindomo as Takatoshi Tsuda, in The Tatami Galaxy as the Protagonist, in My First Girlfriend Is a Gal as Junichi Hashiba, in Tokyo Ghoul as Nishiki Nishio, and in Xenoblade Chronicles as Shulk. All this work cast the limelight on him and made him one of the famous voice actors of Japan.

Additionally, he is majorly recognized for his roles in anime such as Kuramochi Youichi in Ace of Diamond, Sakamaki Izayoi in Problem Children Are Coming from Another World, Aren’t They?, Hiroto Maehara in Assassination Classroom, Samatoki Aohistugi in Hypnosis Microphone, and lastly Kazuya Yamamura in Beelzebub. Also, in Tokusatsu, he did roles in Ultraman. He has voiced Sambaba in Doubutsu Sentai Zyuohger, and Juran/Zenkai Juran in Kikai Sentai Zenkaiger.

He was getting more followers because of his successful roles in Anime. One special credit goes to him because he is the only voice actor out of the portraying the four robot members of the Zenkaigers to have a previous voice role in Super Sentai, this being Sambaba. Due to his role as Juran in Zenkaiger, Asanuma received Sentai merchandise, varying from Juran’s toys to Sentai Gears. He was previously affiliated with Office Osawa and is currently associated with Dandelion.

Some of his excellent television work includes Kirarin Revolution as Subaru Tsukishima, Legends of the Dark King: A Fist of the North Star Story as young Juza for episode seven, Okami-san and Her Seven Companions as Tarō Urashima, The Betrayal Knows My Name as Masamune Shinmei, Phi Brain: Puzzle of God 2nd Season as Kaito Daimon and many others. At last, He has also voiced Hank McCoy/Beast in the Japanese dub of X-Men movies since X-Men: First Class. His work has been commendable and has given him quite a popularity around the world 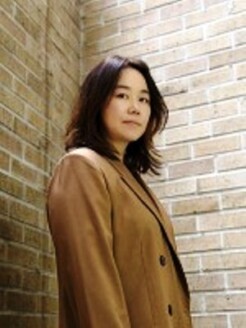 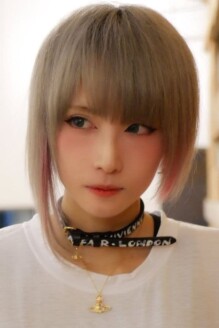