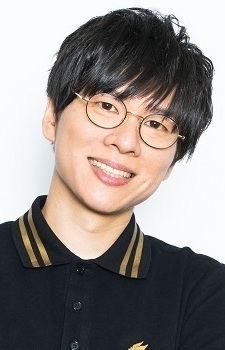 Kenji Akabane is a notable personality who has predominately worked in the Japenese Industry and has given numerous contributions to it. He is a voice actor and narrator who is widely known for Dragon Ball Z: Battle of Gods (2013), Kamen Rider Movie War 2010: Kamen Rider vs. Kamen Rider W & Amp, Decade (2009) and Star Blazers 2199 (2012).

Kenji was born on October 31, 1984, in Chiba, Japan. He wrapped up his schooling education from a pre-eminent school in Japan and passed with flying colours. At first, Akabane joined a voice acting training school after listening to a commercial for voice acting lessons on the radio. Later, he graduated from Amusement Media Academy and became a member of Seini Productions. At this point, he decided to move forward with his passion and made his debut via featuring in a TV anime doing the part of Koji Kabuto Shin Mazinger Shougeki. Z Hen in 2009.

In 2011, he went through a breakthrough after playing the role of the Producer in The Idolmaster series, which earned him the title of Akabane P (Akabane Producer) by his fans of the series. In 2014, he was behind the voice of the character-Dragon Shiryū in the CG animated film Saint Seiya: Legend of Sanctuary, in which he found that his role was cool and serious.

His work and devotedness towards voice-acting have helped him in making his name the one that the audience loves watching. He has been a marvellous Actor in the Industry. 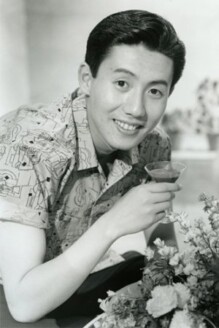 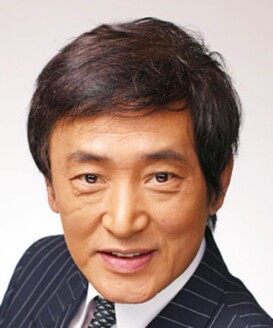 Achievements: played the role of the Producer in The Idolmaster series.