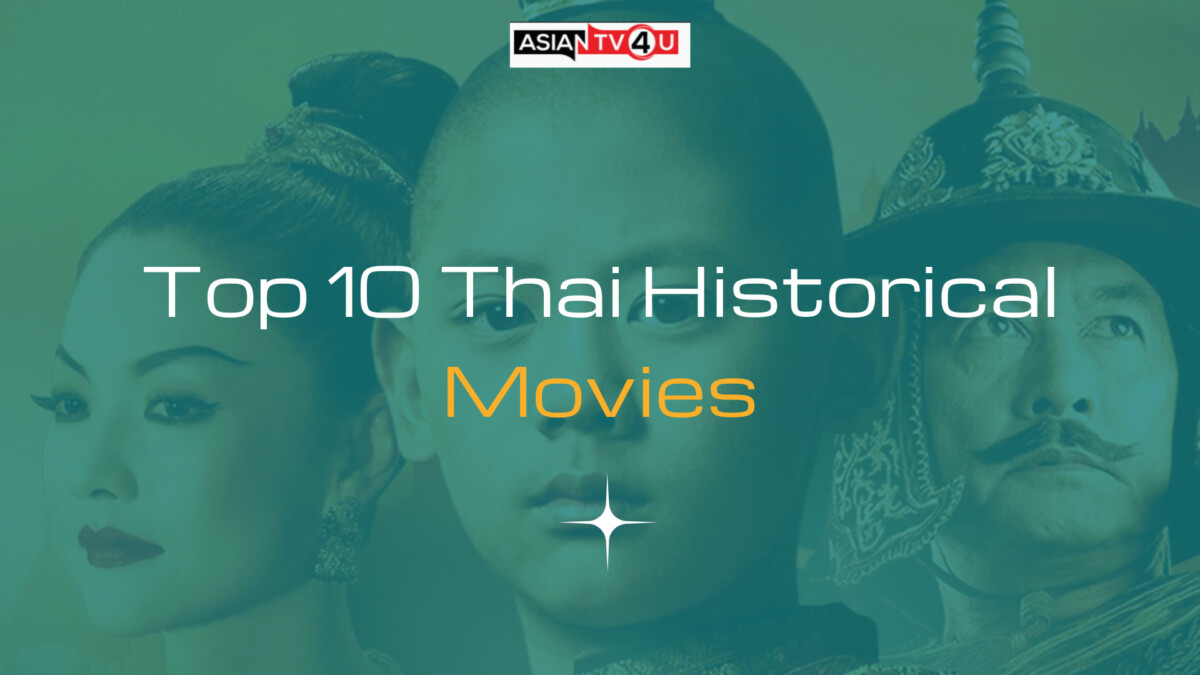 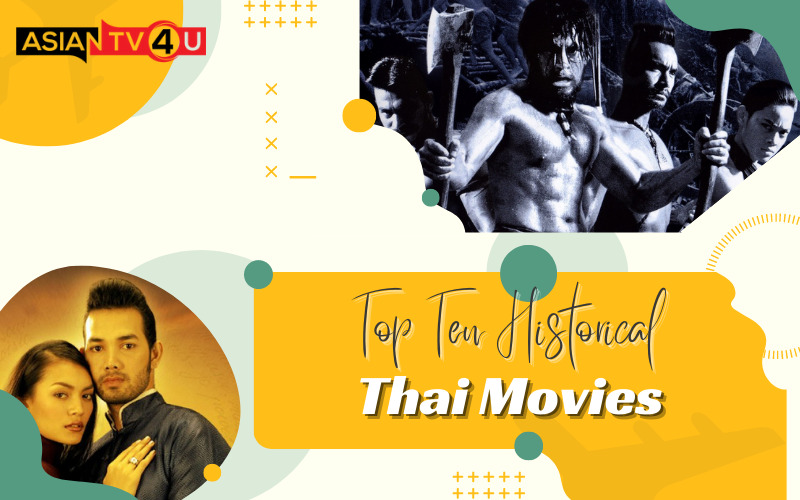 Thailand is a country located in Southeast Asia. Before 1920 Thailand was majorly an agricultural country. It is known to be a diverse country influenced mainly by India and China. Thailand has a movie industry that started around the 1930s. The industry had its ‘golden age with the increase in the production of films. Thai movies are known for their blockbuster action films and thriller movies that will keep you awake at night. Thailand is also known for movies that portray its historical events and majestic Empires. Here are ten ancient historical-based Thai films that you should watch right now.

The movie the Kingdom of War: Part 1, released in 2007, is about King Naresuan, who delivered the Siamese people from Burmese rule. Taken as a child hostage in Burma, he learns to use a sword and turns against the Burmese dynasty. The film had a budget of over 70 crores THB and received great appreciation for its storyline.

This 2007 film, directed by Kongkiat Khomsiri, follows the story of 3 friends. Pao, Piak, and Samor train under Pao’s father, a Muay Thai fighter. As time passes, Piak and Samor join the underworld while Pao becomes a fighter. The film received several awards, including Thailand National Film Association Award for Best actors and others. 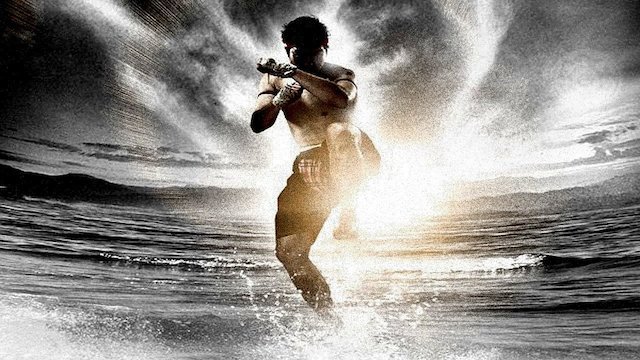 Under a new Burmese king, warriors set out to attack Ayutthaya, the previous capital of Thailand. However, the army faces an army of villagers equipped with arms to challenge the invaders. However, Nai Than steps up to fight the invaders while the villagers lend support. Directed by Tanit Jitnukul, the film had a budget of over five crore THB. 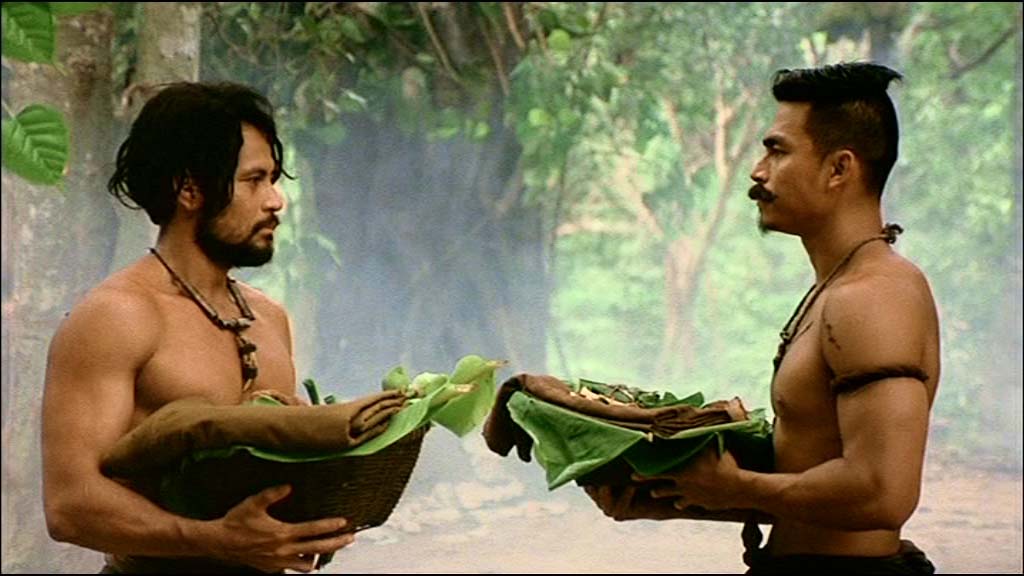 The Legend of Suriyothai is a 2001 film depicting the life of Queen Suriyothai. She was also considered Thai’s ‘greatest feminist.’ This highest-grossing film portrays the battle in which Queen Suriyothai sacrifices herself to save King Maha Chakkraphat and his kingdom. 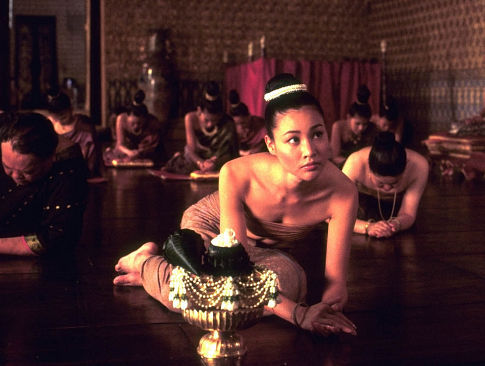 This 2008 film follows the plot of three young adults transported back in time to ancient Ayutthaya during an ongoing war. Directed by Preecha Songsakul and produced by Jirun Ratthanaviriyachai was a massive hit. 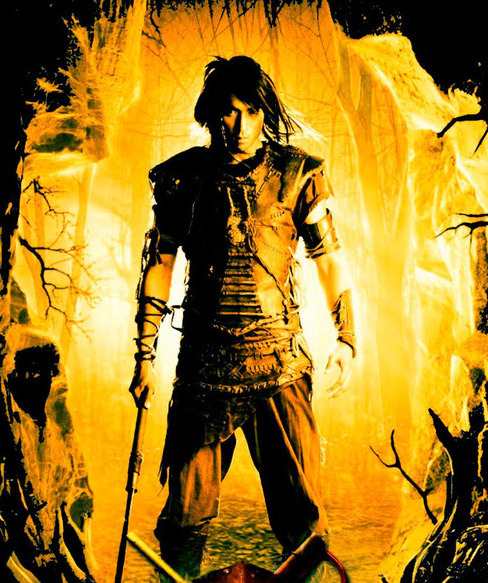 6. Edge of the Empire

Edge of the Empire is a patriotic Thai movie released in 2010. Based on the novel by Sanya Pholprasit, the plot follows a small tribe called Tai enslaved by the Great Han. The film depicts the stories of the heroes who fought bravely to free their country from the oppressive system. 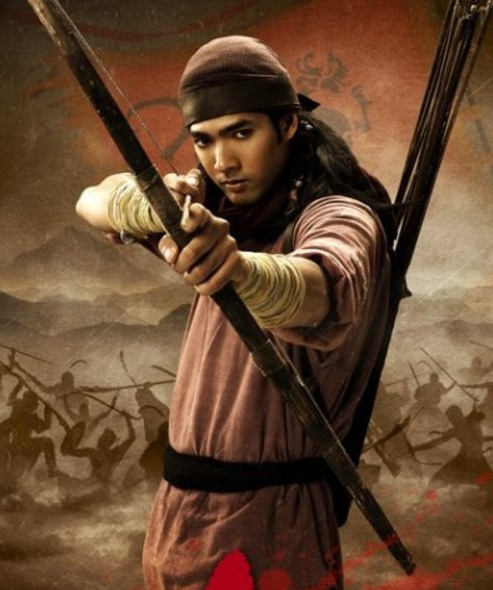 7. Yamada: The Samurai of Ayothaya

Directed by Nopporn Watin, the movie is about Yamada Nagamasa, who was left to die by Japanese forces. When Yamada recovers, he discovers the art of Muay Boran. Yamada becomes a bodyguard to the King and seeks revenge from the warriors that left him to death. 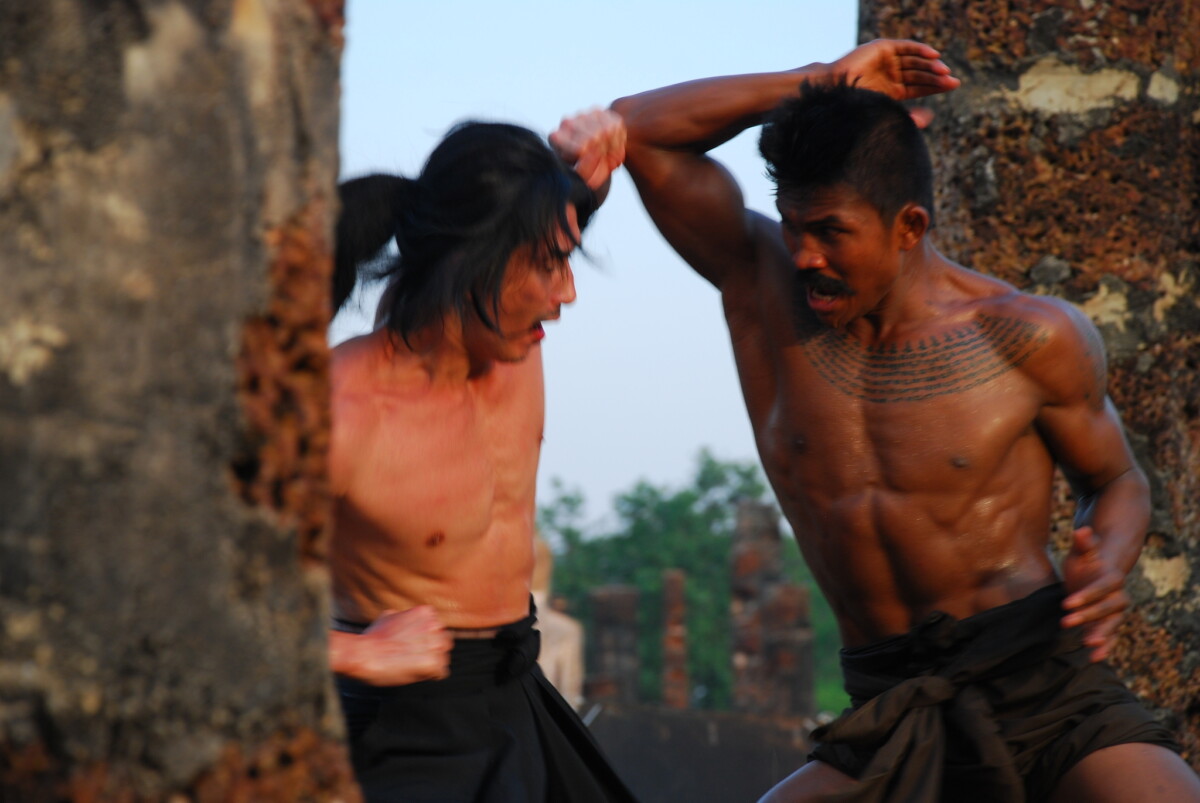 The Siam Renaissance is also known as Tawipop orThawiphop in Thai. The 2004 historical fantasy movie is the adaptation of the 1986 novel by Thommayanti. The movie follows a diplomat who learns about the history of Thailand while traveling back in time through a mirror. 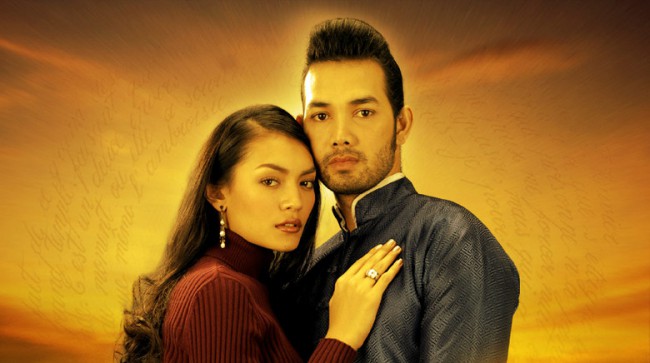 The Overture depicts the life of Thommayanti, a Thai music master during the reigns of King Rama V to VIII. The movie follows the young musician’s life as he plays the xylophone for a Prince’s court. The film belongs to the drama/music genre, directed by Ittisoontorn Vichailak. 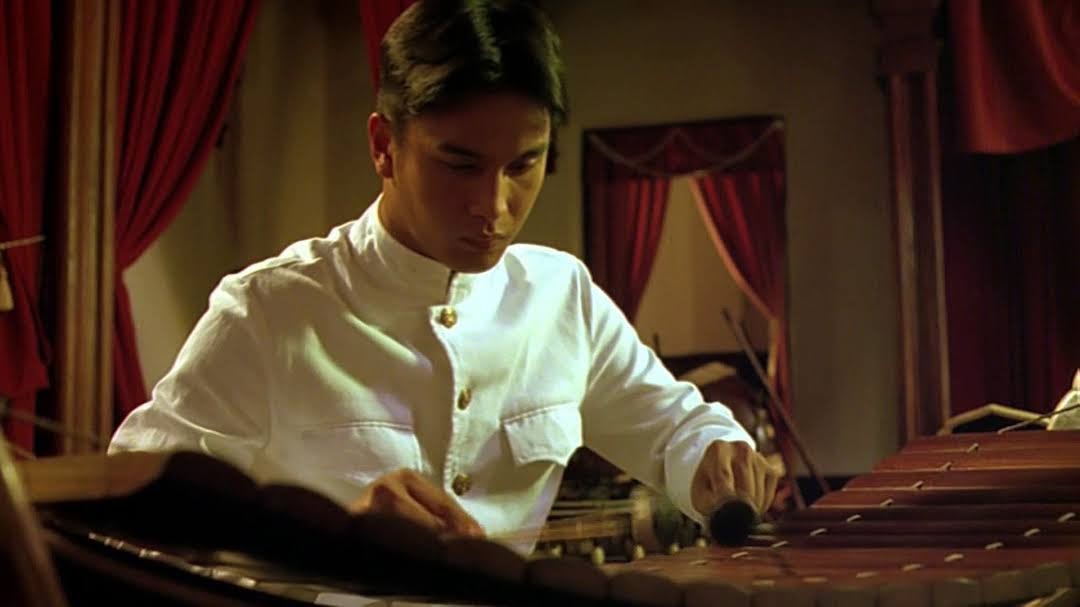 10. The King of the White Elephant

The King of the White Elephant is the first Thai feature film released in 1941. The film portrays the victories of King Chakra with elephants on the battlefield. Pridi Banomyong produced the movie 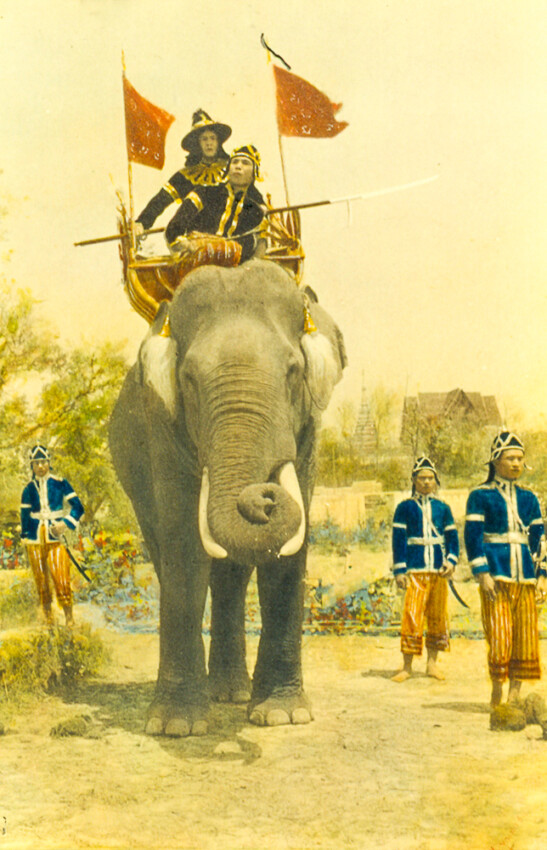 Bang Rajan Edge Of The Empire Kingdom of War: Part 1 Muay Thai Chaiya Siyama The King of the White Elephant The Legend of Suriyothai The Overture The Siam Renaissance Yamada: The Samurai of Ayothaya

Top 10 Beauty And He