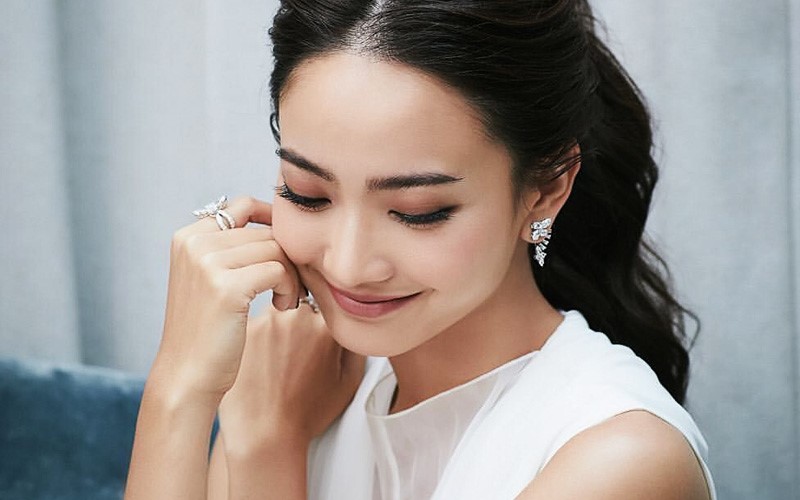 Thailand’s entertainment industry is also catching up with the times. Many Thai dramas, movies, and songs are gaining worldwide acclaim, giving Thai actors and singers the recognition they deserve. Their professional and personal lives occasionally collide. Some people have successful love relationships, while others do not. So here are some marriage-prone relationships that failed miserably.

Janie Tiephosuwa, In 2013, wedded politician Asavahame Chonsawad and happened to change her name to Janie Asavahame. Later that same year, photos of Janie with bruises began to appear online, reigniting rumors that her hubby had assaulted her. The following year, they separated, and she changed back to her maiden name, Janie Tiephosuwa. She married Mickey, a recently departed Face Men Thailand contestant, in 2018. 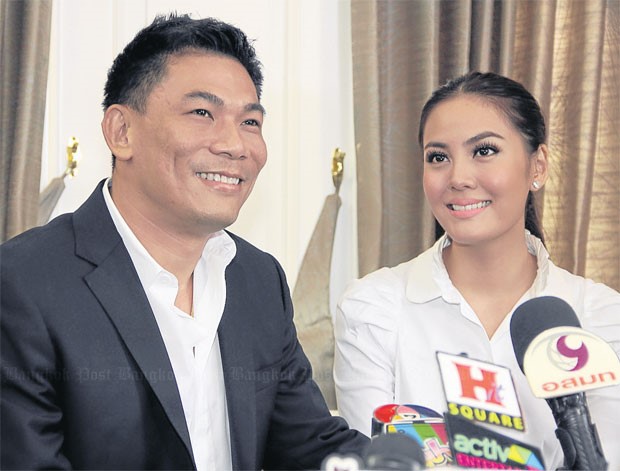 Sawka Chaiyadech is a Thai soap actress and model with a Thai Indian accent. She has appeared in several well-known dramas and films. She married Itthi Chavalittamrong, a filmmaker and property developer, in 2014, but they divorced after three years due to personal issues. 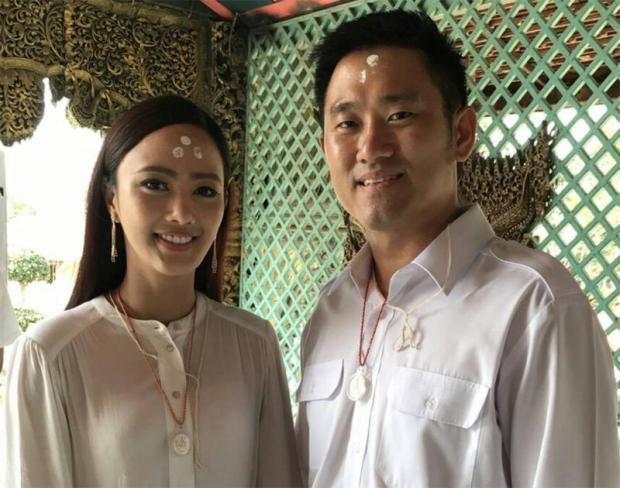 Taksaorn Paksukcharern is a Thai model and actress best known for her role in the film Wanida (2010). She was also named best foreign series at the international drama festival in Tokyo for her performance in Wanida. She married Songkran Tejanarong in 2012, but they divorced six years later in 2018. 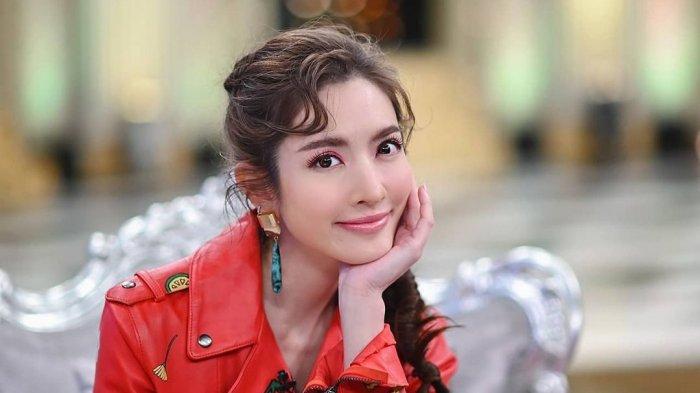 Taew Natapohn has shown up in several films, including ‘The Rising Sun,’ ‘Mist of Love,’ and numerous others. For a long period, she had been married to Aach Lhaisakul (Ton). In high school, they had become mates. They were married for 14 years before they divorced. She afterward began a relationship with a business person.

Teeradetch Metawarayut, born in 1989, is a Thai actor. He appeared in popular shows such as ‘I Love You Too,’ ‘Broken,’ and others. He was dating Toey, but they split up in 2020 after three years of dating. 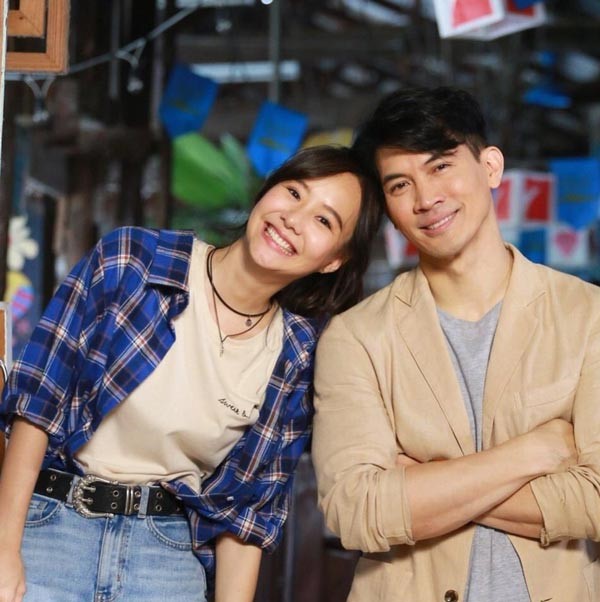 Toy Pathompong is a model and artist. He was born in Bangkok, Thailand. He has won acting awards. He was planning to marry a well-known Thai actress, but their relationship ended in 2020. 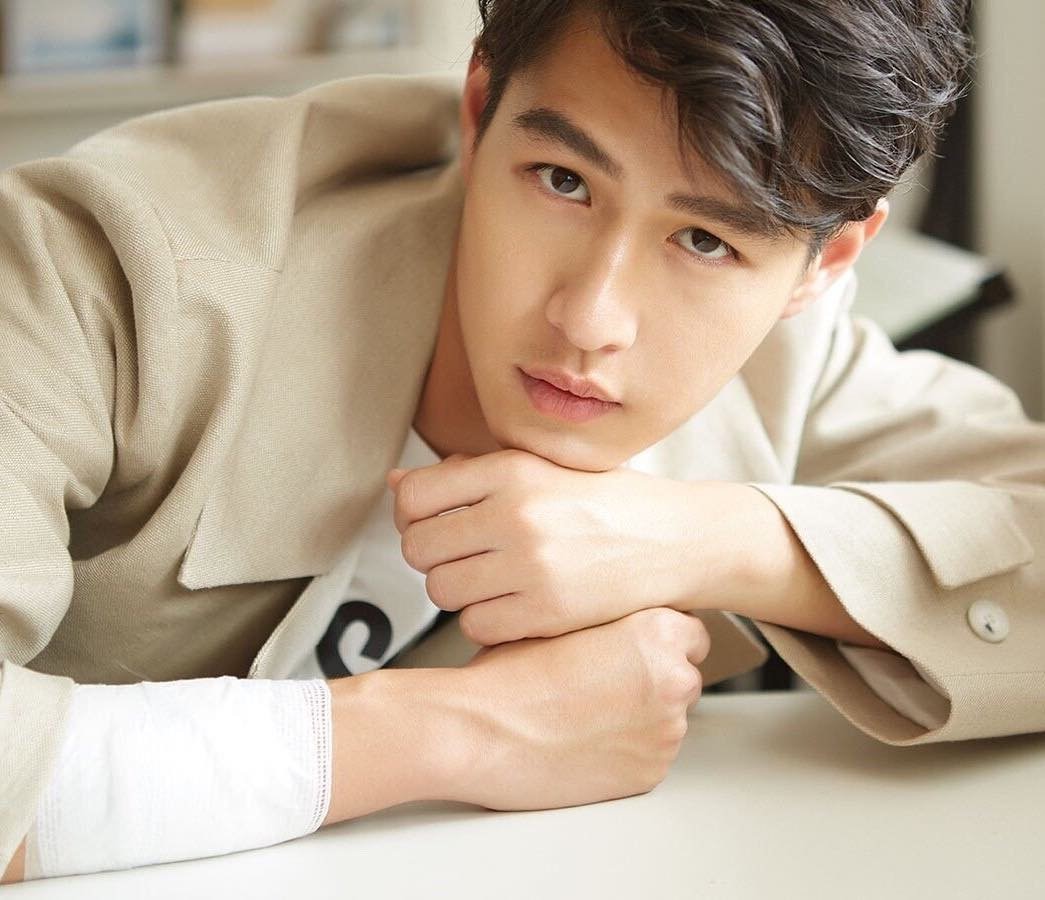 Warintorn Panhakarn  who was born in 1985. His roles involve Khun Chai Tarratorn in the 2013 Gentlemen of Chutathep Series and a variety of many other shows and films. He was in a relationship with a non-celebrity, but they broke up in 2020 after having dated for almost three years. 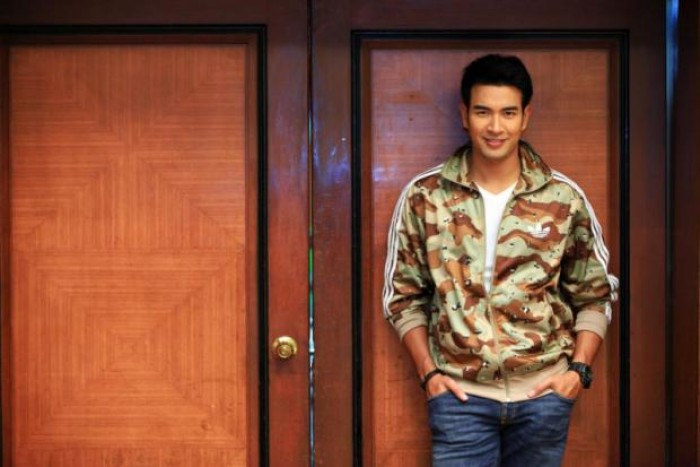 Fon, or Sananthachat Thanapatpisal, is a Thai actress. She is most well-known for her performances in “Boy for Rent” and “Hormones: The Series.” She used to be in a relationship with Hi-So Genie, but she previously posted a single on Instagram which made people speculate about their heartbreak and it was true. 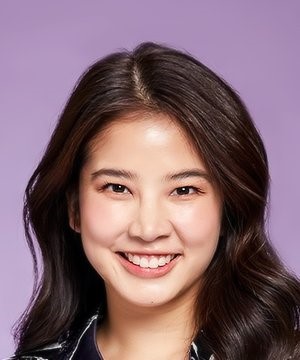 Jaron Sorat is a Thai actor who was born in 1988 and has appeared in several Thai films and dramas. He dated a girl for four months, but they split up shortly after. 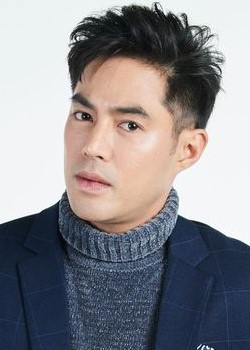 Thailand’s Crown Prince Vajiralongkorn, 62, and his wife Princess Srirasmi Akrapongpreecha, 43, have decided to divorce after 13 years of marriage. HELLOsister !’s publication HOLA! has confirmed that the couple finalized their divorce with King Bhumibol Adulyadej’s approval. 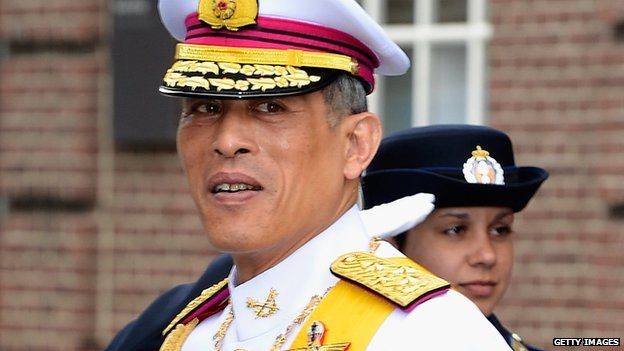