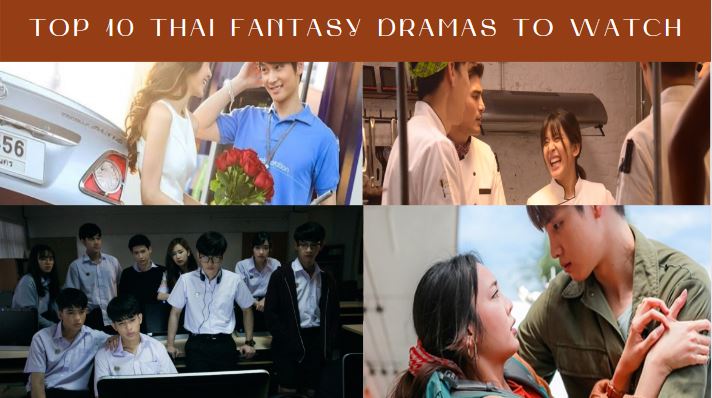 We might watch the drama to escape the real world of tension and to be engaged in looking at what is being showcased on the screen. Dramas about the supernatural and magical world transport us to a completely different romantic reality. The fantasy genre fits perfectly with elements of myth, magic, escapism, and mystical creatures. The top ten Thai fantasy dramas to watch are.

Let’s Fight Ghost is a Thai romantic-action drama released in 2021. The story is about Off Issawa, a medical student who can see ghosts. He uses this to work as an exorcist when he wants to earn enough money. He meets Jeen Jidapa, a ghost, at a haunted high school wanting to get rid of another ghost. 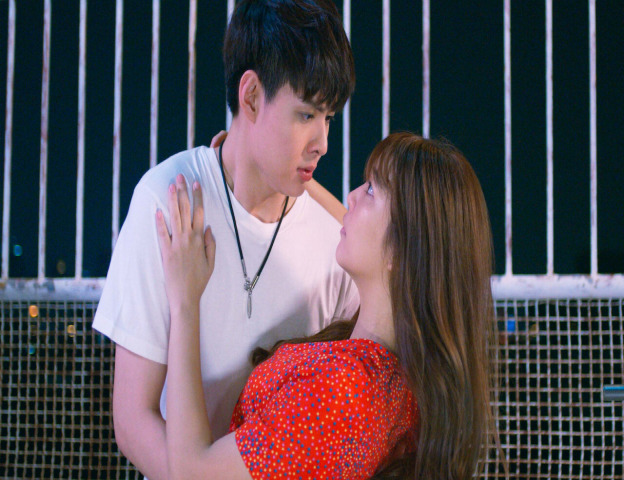 Happy Birthday is a Thai television drama released in 2018. Tonmai was born on the same day on which his sister died, and his parents never celebrated his birthday. On his 17th birthday, his father gave him his as a gift to his sister’s room. In the room, he meets her sister’s ghost, which is only visible to him. 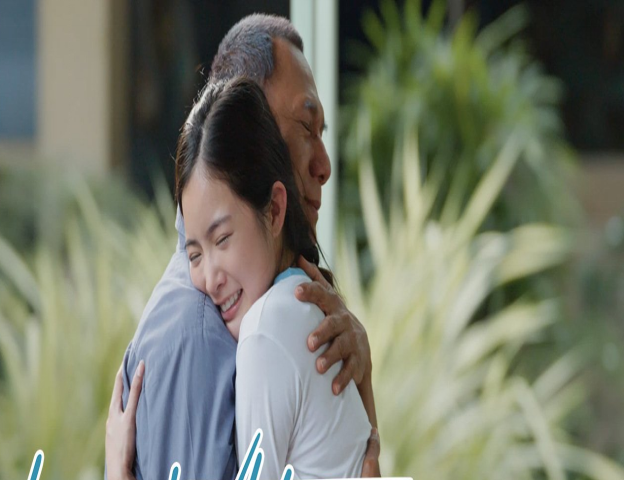 Khaen Rak Salap Chata is a Thai drama released in 2021. Wat is a celebrity and is dating Ginney, a renowned model. Tet is a famous pilot in a relationship with Kulanji, a doctor. One day their body gets switched. They have a different situation and now have to decide how to manage this situation. 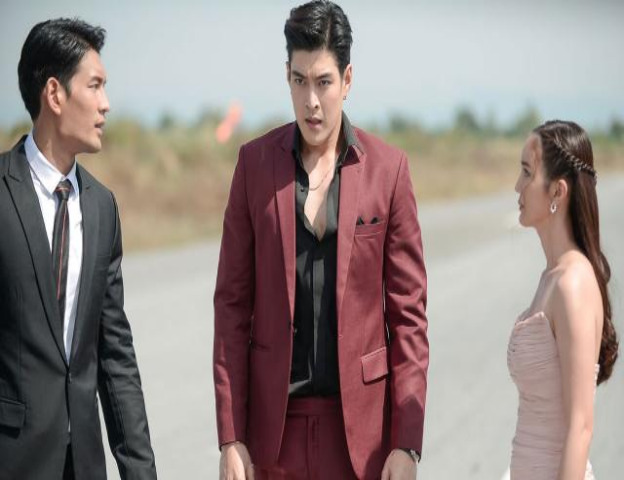 Leh Nangfah is a Thai comedy drama released in 2014. Lallalit and Teepob grew up together, but Teepob hates her. When she comes to him for help to gain power over the family&#39;s company, he pranks her. Lallalit is a selfish, spoiled, and bratty heiress who only cares about her beauty. Two angels from heaven decide to teach her a lesson by casting a spell on her. The curse is living life as a human day and night as a bird, and only a true love’;s kiss can break the spell. 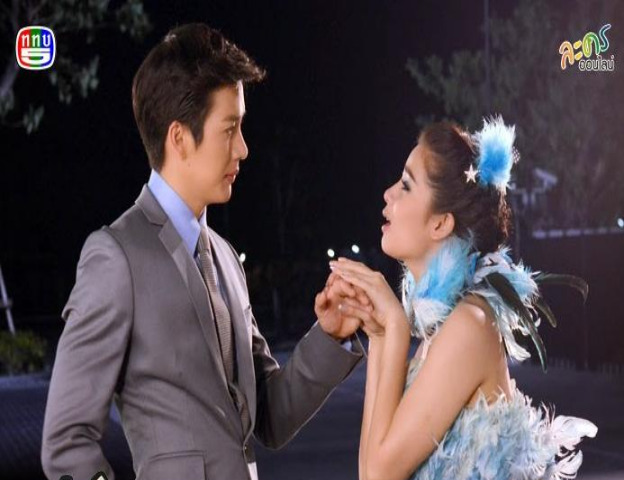 Oh My Ghost is a Thai drama released in 2018. The story is about Chief Jiew, who works at a restaurant washing dishes and is in love with Artit. She occasionally sees ghosts. She sees Khaopoon, one of the ghosts, a young virgin girl who, to cross over, needs to have sex. Khaopoon uses Jiew’s body to seduce Artit so she can achieve what she wants. 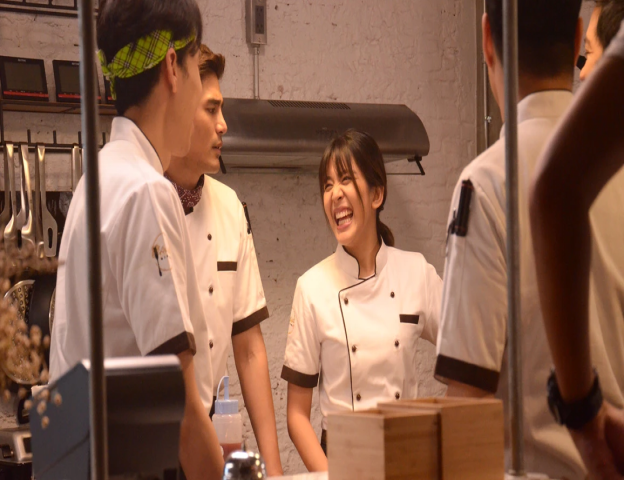 The Gifted is a Thai drama released in 2018. The story is about Pawaret Sermrittirong, an ordinary tenth-grade student struggling. A classification system is strictly followed where students are divided based on academic excellence. He is the lowest in class and has no hope of rising. He unexpectedly sees that the school placement exam allows them to step up their game. He is accelerated to the Gifted Program, which is the highest. 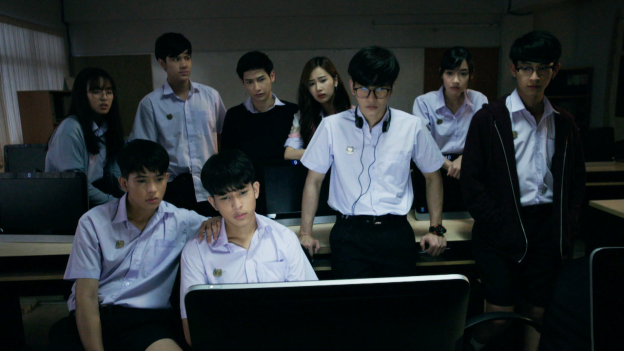 Gasohug is a Thai fantasy drama released in 2016. In the story, Eve has got a gift that she can see the future in her dreams and believes that Pun is an ordinary guy who works at the gas station employee, is her Enchanted Prince, whose glimpse she has seen in her foretelling dreams. Eve is convinced that he is her future partner and actively tries to pursue him. 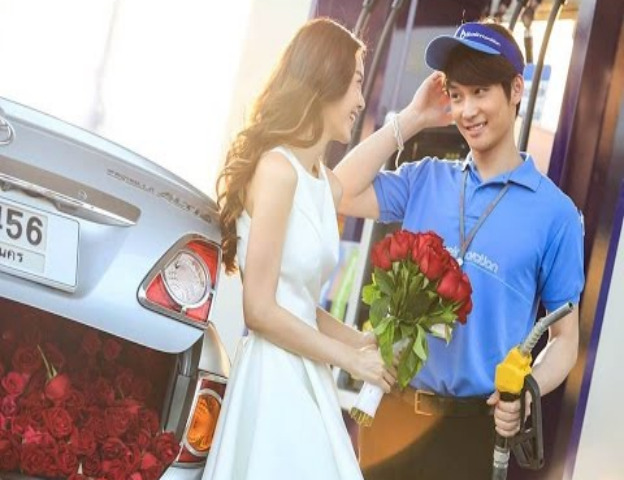 My Bubble Tea is a Thai drama released in 2020. The story is about a woman who falls for her boss and, to win his love, concocts a supernatural bubble tea brew. But there is a twist, the man she despises accidentally drinks the tea and falls in love with her. 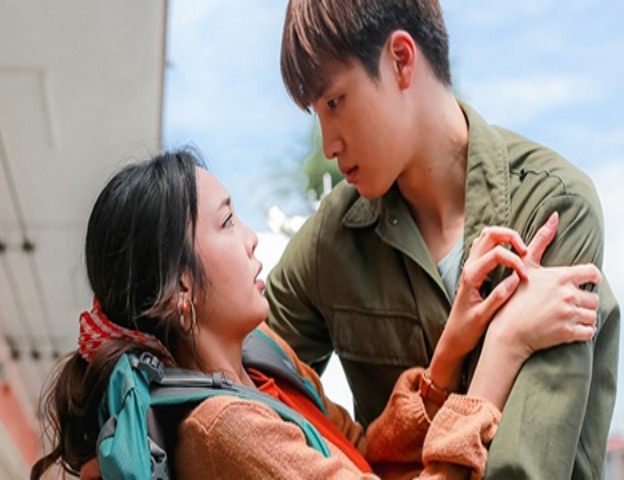 Love Destiny is a Thai drama released in 2017. The story is about a modern-day girl who accidentally travels back in time 300+ years following a vehicle accident. Kadesurang is a chubby archaeologist in the body of Karakade. In the past, she was betrothed to Date, who despises her and prefers a kind woman. In jealousy, she tries to kill her rival but instead, a servant dies. Date and his dad perform rituals to punish the killer. Karakade dies and her spirit is replaced by Kadesurang’s. 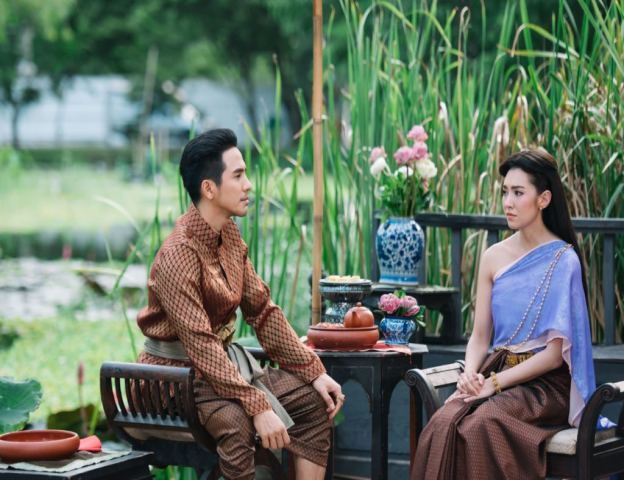 Suparburoot Jorm Jon: Maturot Lohgan is a Thai drama released in 2019. Seua Pha, to prove himself to his father, embarks on one of his father’s daily robberies. He had to steal Khun Thep&#39;s most valuable possession. He takes Nampeung, Theps&#39; fiancee, and gives her to his father. His father wants to arrange a marriage between Seua and Nampeung with the plan to get her pregnant and send her back to her fiance. 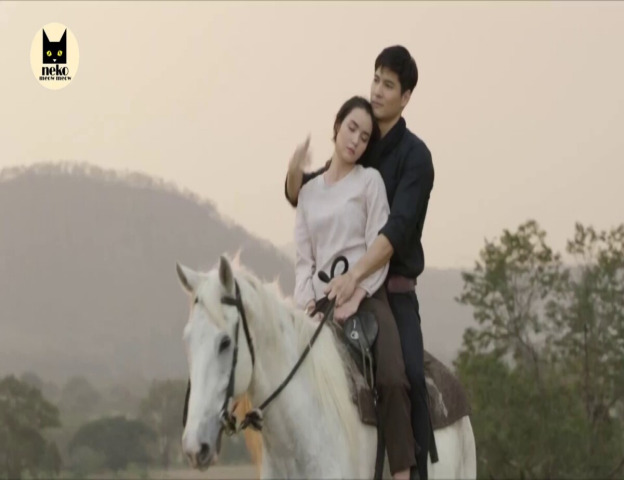