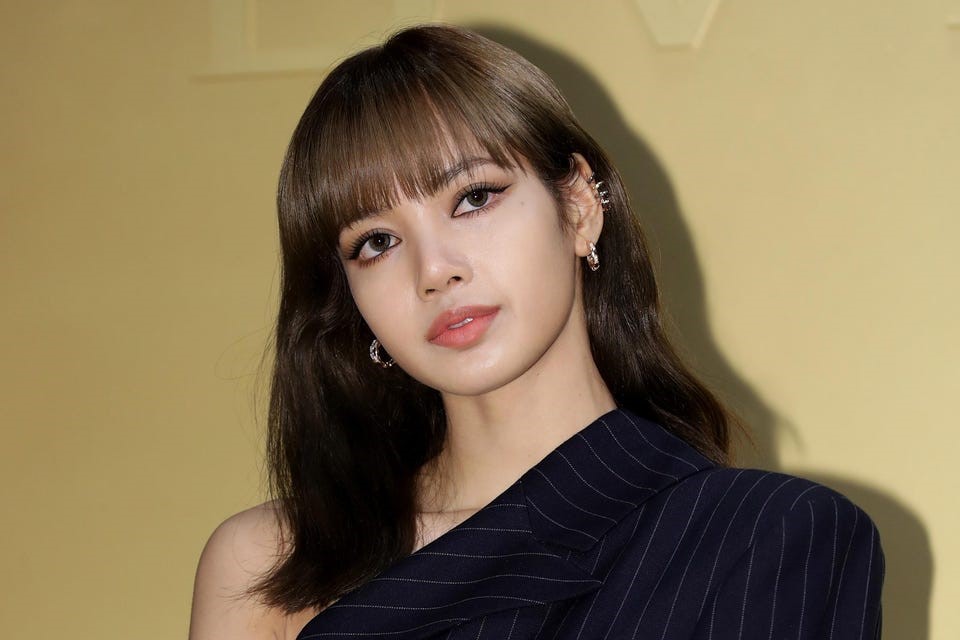 The Walk of Fame is synonymous with being in Hollywood. In an era when Hollywood has taken over the public’s attention, a slew of Thai celebrities have burst onto the scene with killer looks and experience. Here are the top ten Thai actors who have achieved enormous fame and recognition through film roles.

Mike D. Angelo, also known as Mike Pirath Nitipaisankul, is a well-known Thai model, actor, and singer. Mike has appeared in films and television shows such as Mr. Swimmer, My Little Princess, and Full House. On June 11, 2021, the handsome actor made his Hollywood debut with the action thriller film The Misfits. The plot revolves around a group known as the Misfits, who believe they are modern-day Robin Hoods. 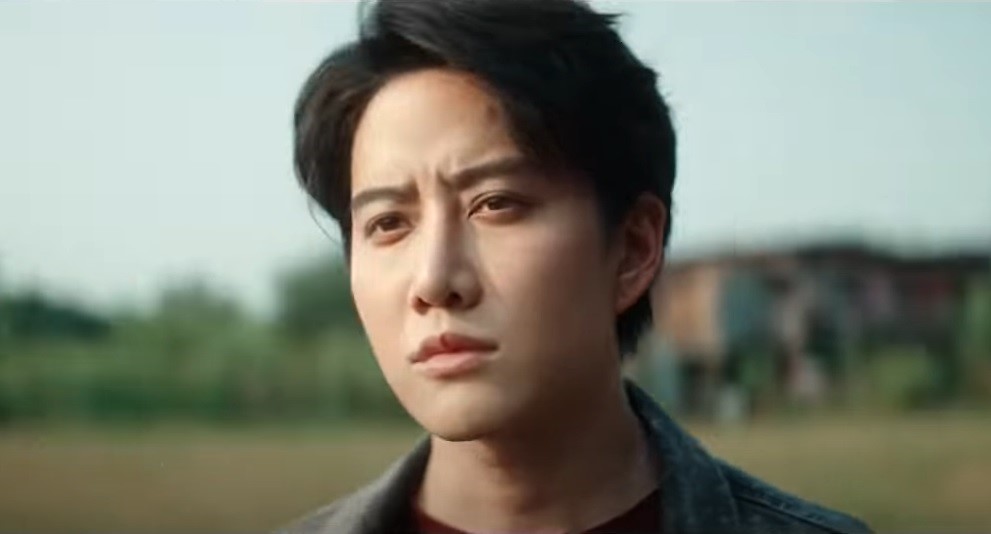 Nataya Lundberg is a Thai model and actress, also known as Poo Praya Lundberg or Pu. The 33-year-old actress, who was born on March 28, 1989, is set to make her Hollywood debut with her upcoming project, Paradise City. Praya Lundberg co-stars with John Travolta and Bruce Willis. Ryan Swan, the protagonist of the crime thriller film, must navigate the Hawaiian criminal underworld to exact vengeance on the kingpin who murdered his father. 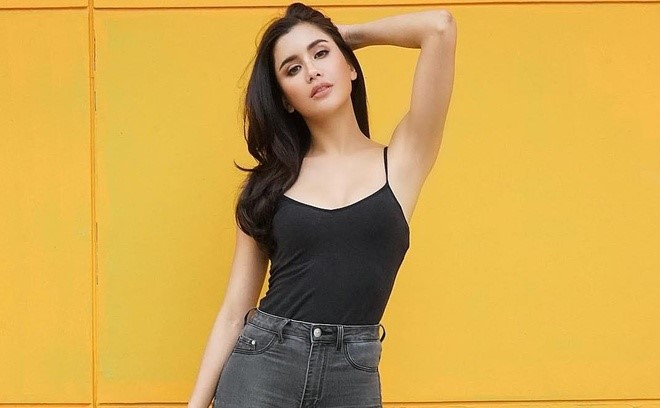 Lisa has secured her first solo hits in American charts with a tyrannous look and hip hop loot in Blackpink. She created the track Ice Cream from The Album with her colleagues Jasso, Rose, and Jennie. It features Selena Gomez. The song was released by YG Entertainment and Interscope Records on August 28, 2020. On the American Billboard Hot 100, the song reached number 13.

Sukollawat Kanaros, also known as Weir, is a Thai actor, model, and singer. Sukollawat will make her Hollywood debut alongside other Thai actors in the film Thirteen Lives. The film is about a rescue mission in Thailand in which a group of boys and their coach are trapped in flooded underground caves. The film is set to be released worldwide on Amazon Prime Video. 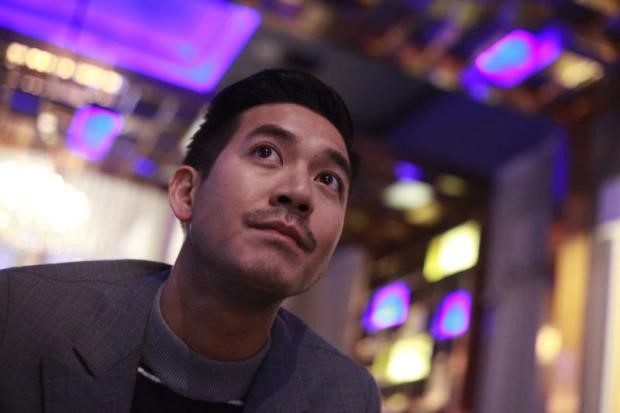 Tatchakorn Yeerum, also known as Tony Jaa and Jaa Phanom in Thailand, is a well-known actor, stuntman, tracer, and martial artist. Tony Jaa is well-known for his roles in films such as Ong-Bak: Muay Thai Warrior, Ong Bak 2: The Beginning, and SPL II: A Time for Consequences. Tony Jaa made his Hollywood debut in 2015 with Fast And Furious 7, an action thriller film. Working with Vin Diesel and The Rock aided Tony Jaa’s rise to fame in the United States and other Western countries. 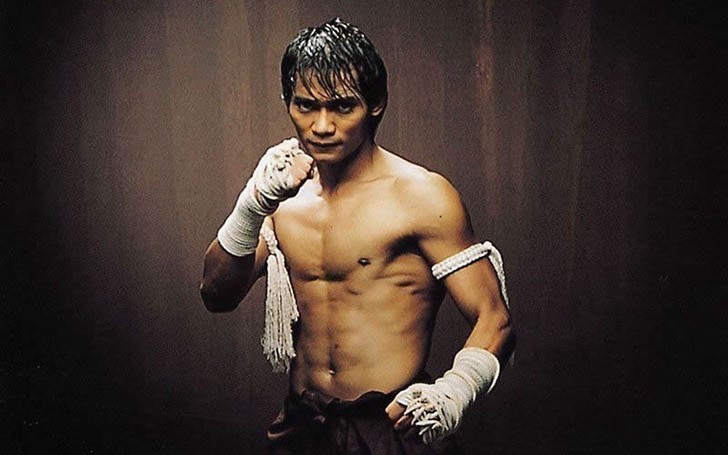 Chantavit Dhanasevi is a well-known Thai screenwriter and actor. The 38-year-old actor, who was born on September 18, 1983, in Bangkok, is a decorated and colorful sensation around the world. His films Hello Stranger in 2010 and One Day in 2016 earned him enormous popularity in the United States. 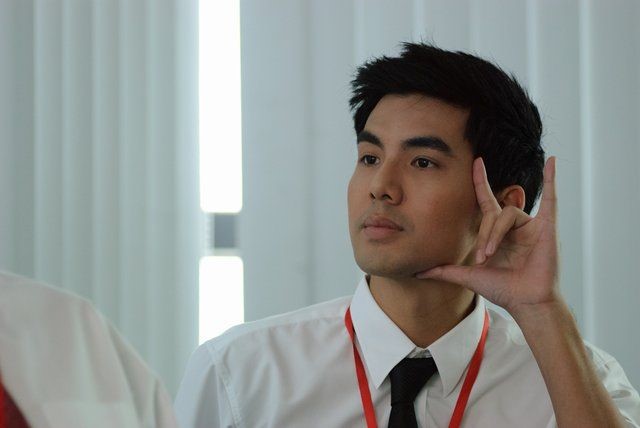 Teeradon Supapunpinyo (James Theeradon) is a well-known young Thai model, actor, and singer. The 25-year-old Thai celebrity was born on April 27, 1997, and is a member of the Thai boy groups Nine by Nine and Trinity. The actor is getting ready to make his debut in the Hollywood film Thirteen Lives. The film is about a rescue mission in Thailand in which a group of boys and their coach are trapped in flooded underground caves. 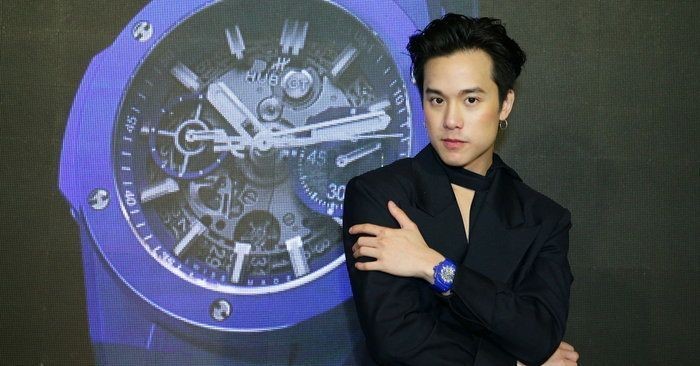 Thai actor Vithaya Pansringarm is best known for her role in the movie Only God Forgives. The elderly actor made his Hollywood debut in Hangover II. Four young bachelors, Phil, Stu, Alan, and Doug, travel to Thailand for Stu’s wedding. However, when Stu’s soon-to-be brother-in-law vanished, things quickly got worse. 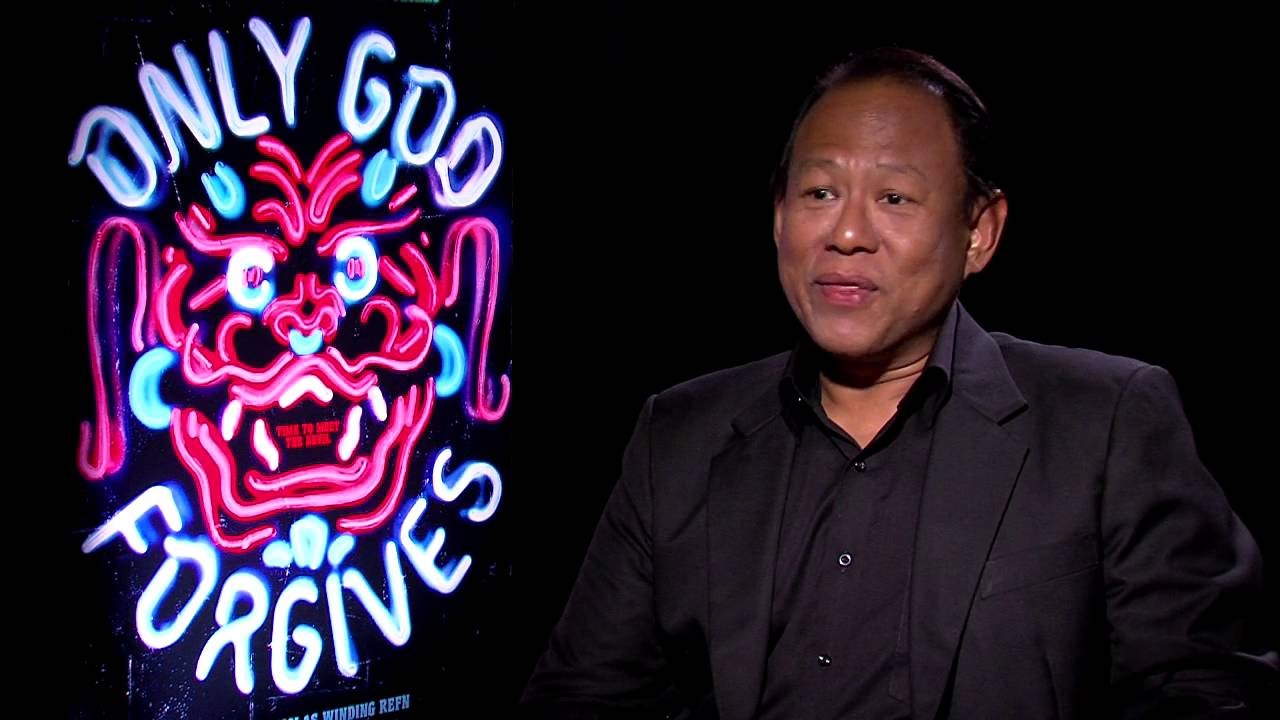 Popetorn Soonthornyanakij, also known as Two Popetorn, is a hot, young Thai actor, singer, and songwriter. After appearing in numerous series such as Season 8: True Love or Sympathy, Season 10: Kwarm Lub, and Tian Mimi Rak Tur Chun Ni Ran, the actor is set to make his Hollywood debut in the 2022 film Thirteen Lives. 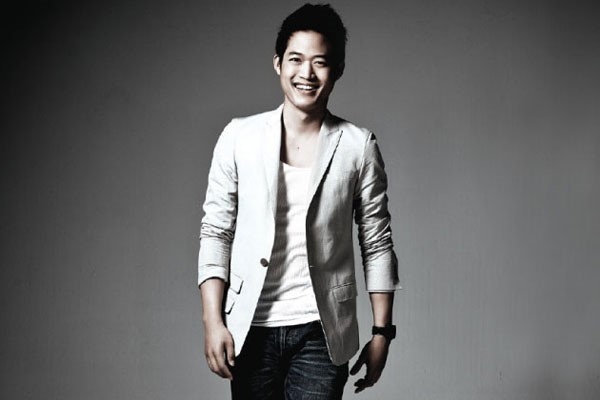 Brenda Song is a well-known Thai-American actress. Brenda began her career in Hollywood as a child model. She made her debut as a guest star on the sitcom Thunder Alley. Brenda has appeared in numerous films, including Fudge, 100 Deeds for Eddie McDowd, The Ultimate Christmas Present, Wendy Wu: Homecoming Warrior, and many others.

Top 10 Anime Which A