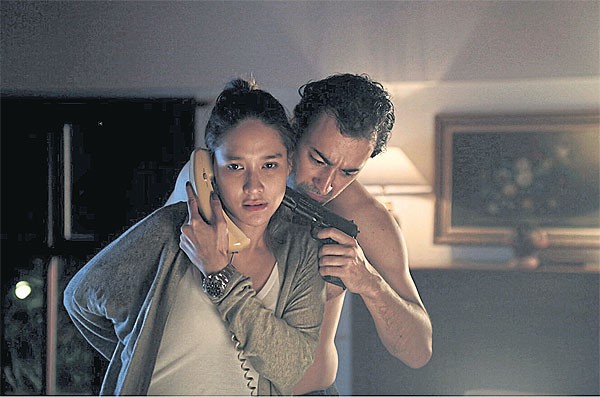 You can have a variety of cash flow sources coming in by having multiple streams of income. Thus, you’ll be better equipped in the event that one of your revenue streams is compromised. At this point, you have a backup plan. When you have money from several different sources of income, it is easier to leverage your time and serve more clients. If you have many revenue streams, you can increase your earning potential with every client you work with. You don’t advertise only one good or service. So, here are some Thai actors that have had success with their clothes business.

Thai actor and model Prin Suparat, also referred to as Mark Prin worldwide. Fourever is the name of Mark Prin’s clothing, mask, and hat line. The style is unattractive and works for both men and women. Fourever official is the Instagram handle for the clothing company. 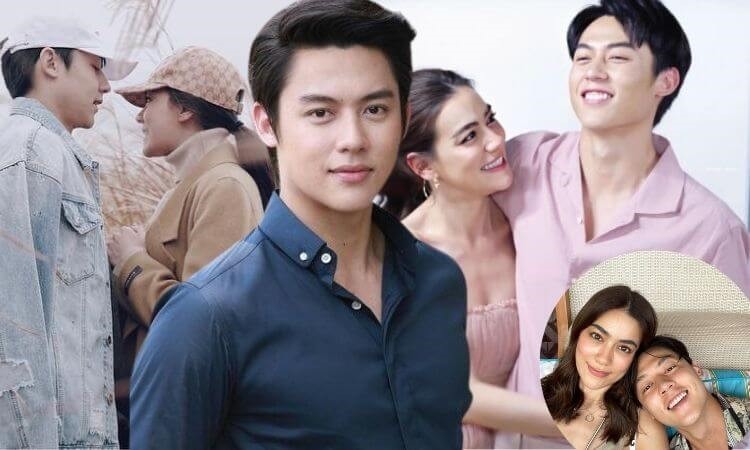 Kimberley Thai model and actress Anne Woltemas Tiamsiri. After playing Nam in the first half of the fourth season of Huajai Haeng Koon Kao, she had her big break in the acting world. Fourever is the name of the clothing, mask, and hat line owned by a charming couple named Mark Prin and Kimmy Kimberley. The style is unattractive and works for both men and women. Fourever official is the Instagram handle for their clothing line. 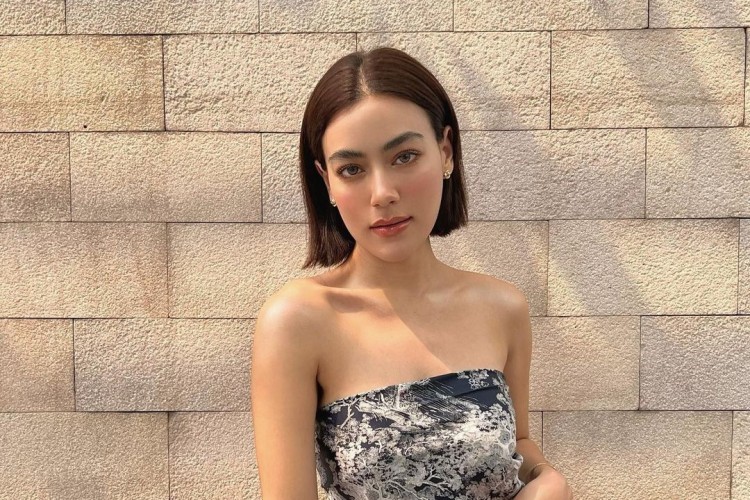 Laila Boonyasak, originally Chermarn Boonyasak, often known by her stage name Ploy, is a Thai actress and model for film and television. She gained fame for playing June/Tang in the film The Love of Siam. Chermarn Collection is Ploy Chermarn’s own line of products. It’s all about the jewellery and clothing for women.

Thai actor and model Nattawin Wattanagitiphat is known by the stage name Apo. From 2014 till 2019, he signed with Channel 3. He is most recognised for his leading roles in the films KinnPorsche and Sud Kaen Saen Rak. The clothing line Traisit.1962 owned by Apo Natawin was inspired by his father’s wardrobe. 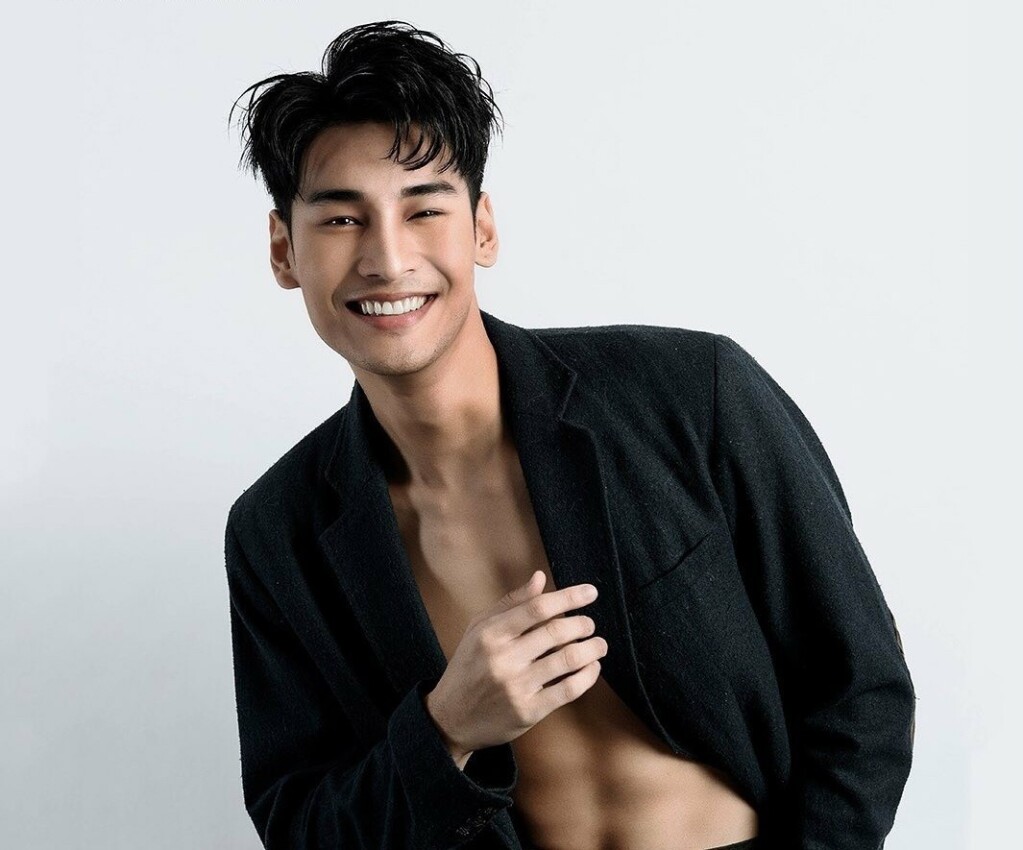 Bright Vachirawit’s newest Thai apparel line, Astro Stuffs, is here to breathe new life into the youth fashion market. This apparel line appears to have done well after its debut. The quantity of pre-orders quickly “sold out” after the product’s premiere. The company just unveiled a stylish teaser for a new product. This time, the item is an Astro Stuffs-branded t-shirt that comes in both black and white. 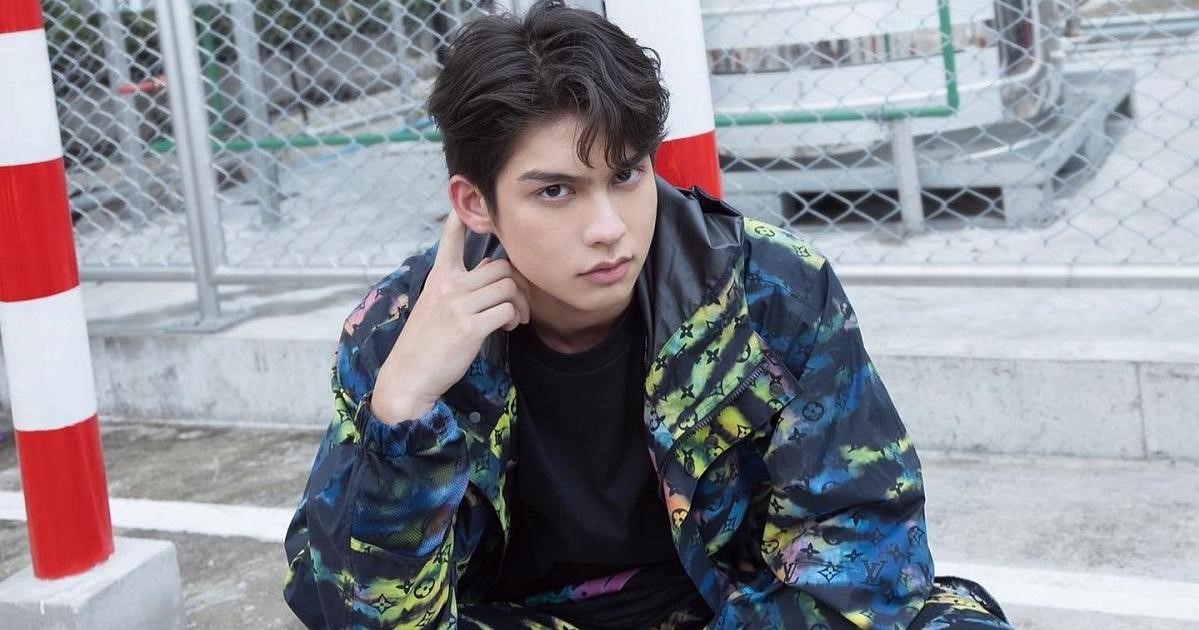 On October 8, 1992, Pakorn Thanasrivanitchai was born in Bangkok, Thailand. His parents are Somkiat Thanasrivanitchai and Assistant Professor Jane Chirathirawat. His heirs are the Muang Kaew Golf Course and the Chiang Mai Golf Highlands and Spa Resort. He manages the antidote Bangkok eco-friendly clothing line and is the second of two brothers and sisters. 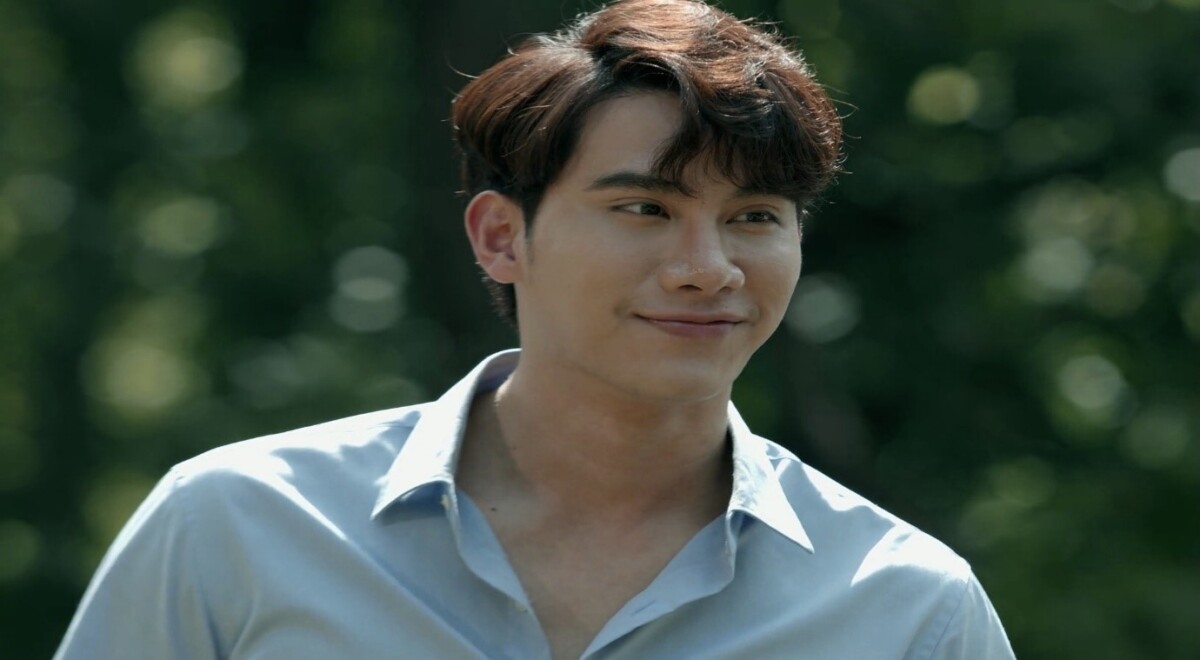 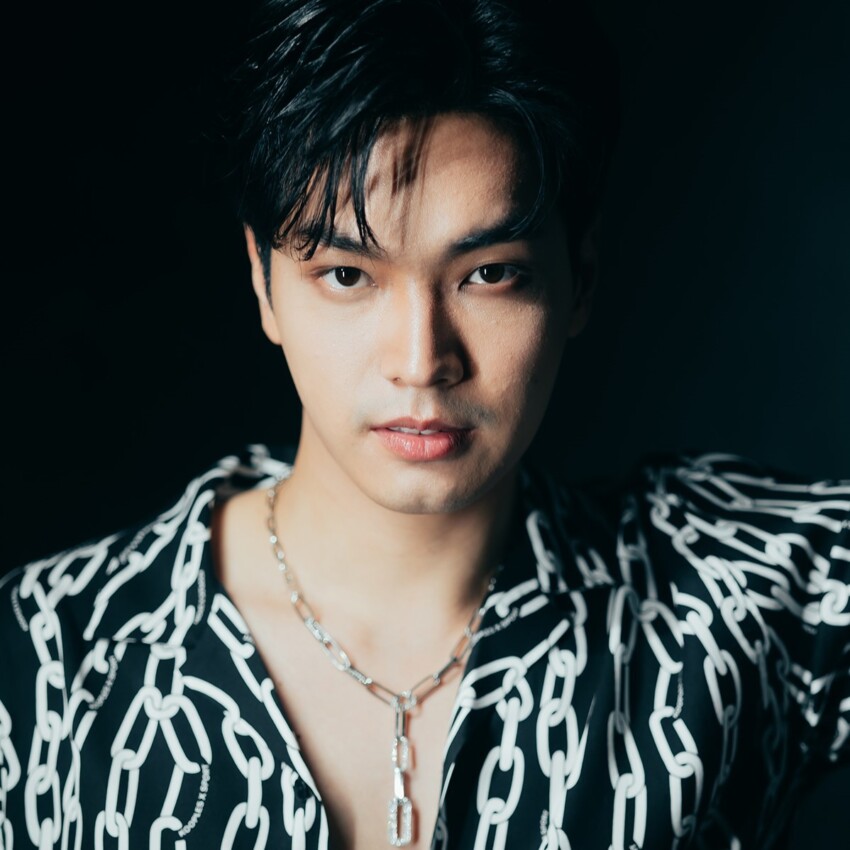 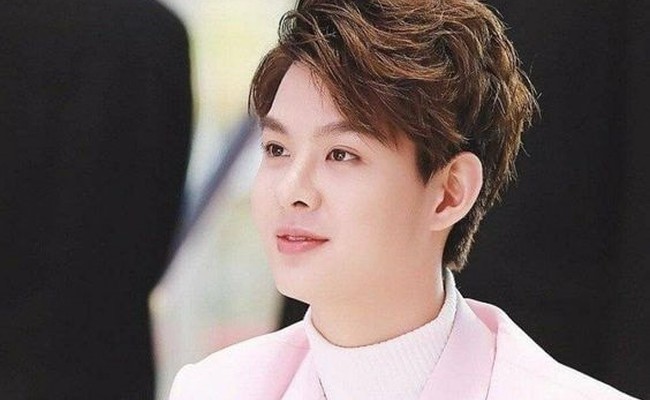 Thanatsaran Samthonglai, a Thai actor. He received a lot of praise for his roles as Phukong in 2gether: The Series, Bantad on Blacklist, and ‘Cause You’re My Boy’ on GMMTV. Additionally, he owns the clothing and luggage firm Fankon. 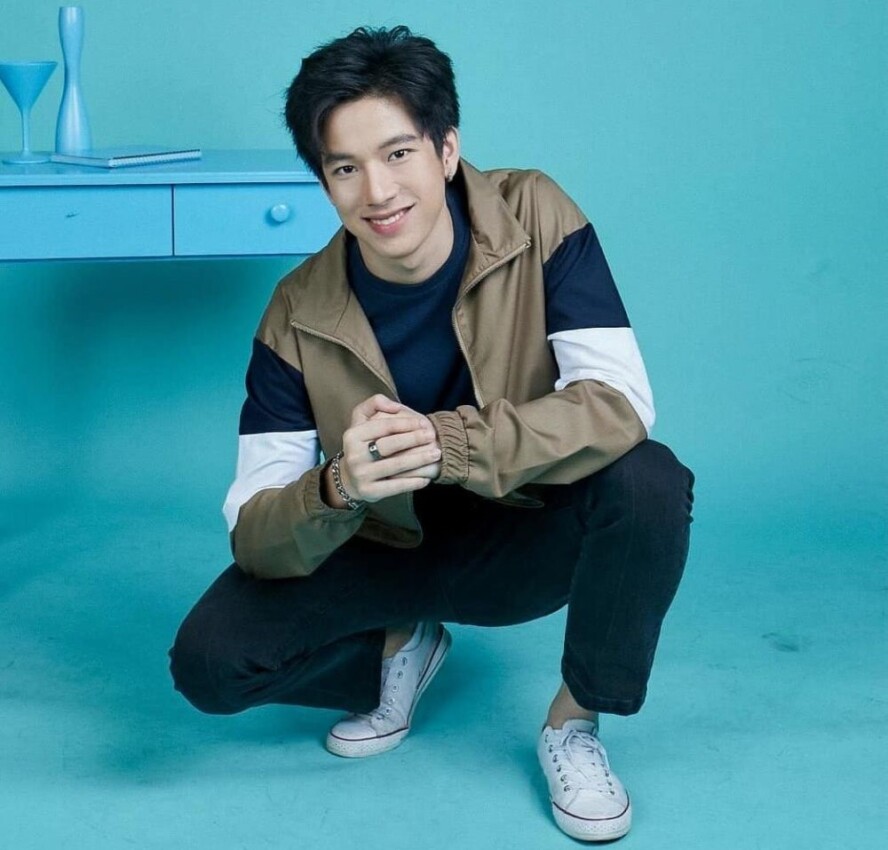 Born in Chiang Mai, Thailand, to a Thai mother and an American father, actor Drake Sattabut Laedeke is a mixed-race person. His ancestors come from Scotland, Germany, China, the United States, Thailand, and the United States. Additionally, he owns Moments. 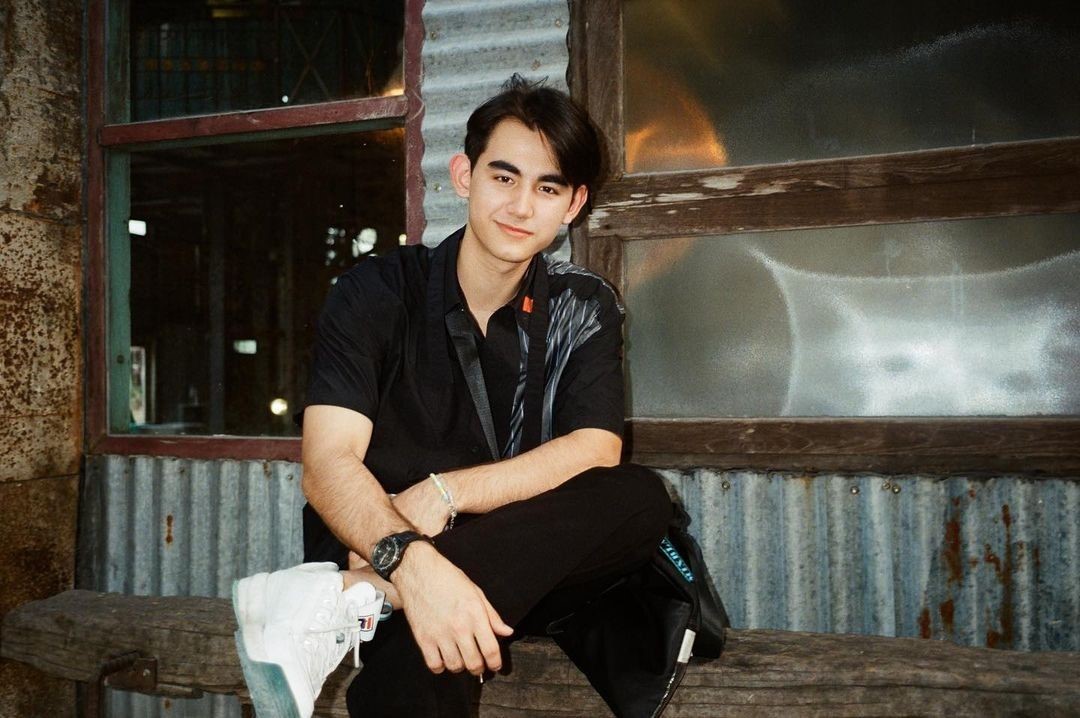