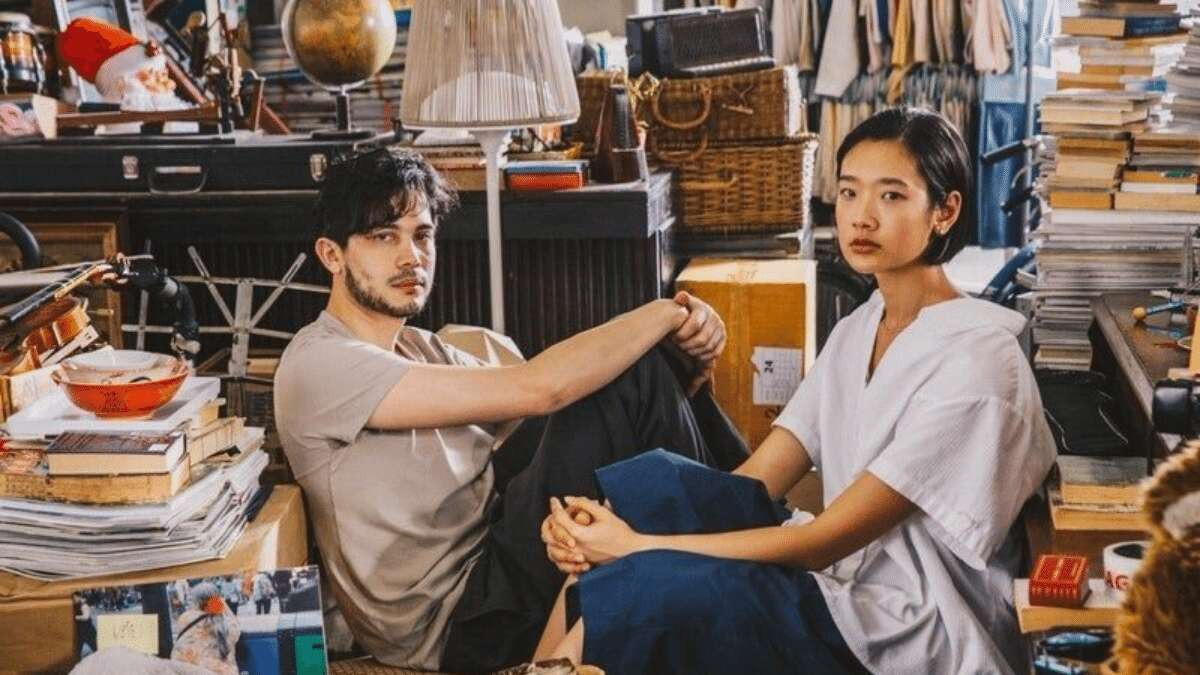 The perfect excuse for all viewers to binge-watch cheesy movies alone or with someone is on Valentine’s Day. These Thai movies have a brilliant cast of actors and a refreshing plot that focuses on a love story. These romantic films have swoon-worthy moments and cliche storylines that we all love. These films are a great combination of comedy and romance and are filled with many tears. This list of movies will make your Valentine’s Day quite romantic and worthy. The top ten romantic Thai films for Valentine’s Day are.

The story is about Palm, a flight attendant stuck in the friend zone with Gink, his best friend, for ten years. He has feelings for her and tries to confess to her but gets rejected.  They help each other out whenever they break up or fight with their boyfriends or girlfriends. He uses his job’s perks to fly to her whenever she needs him. 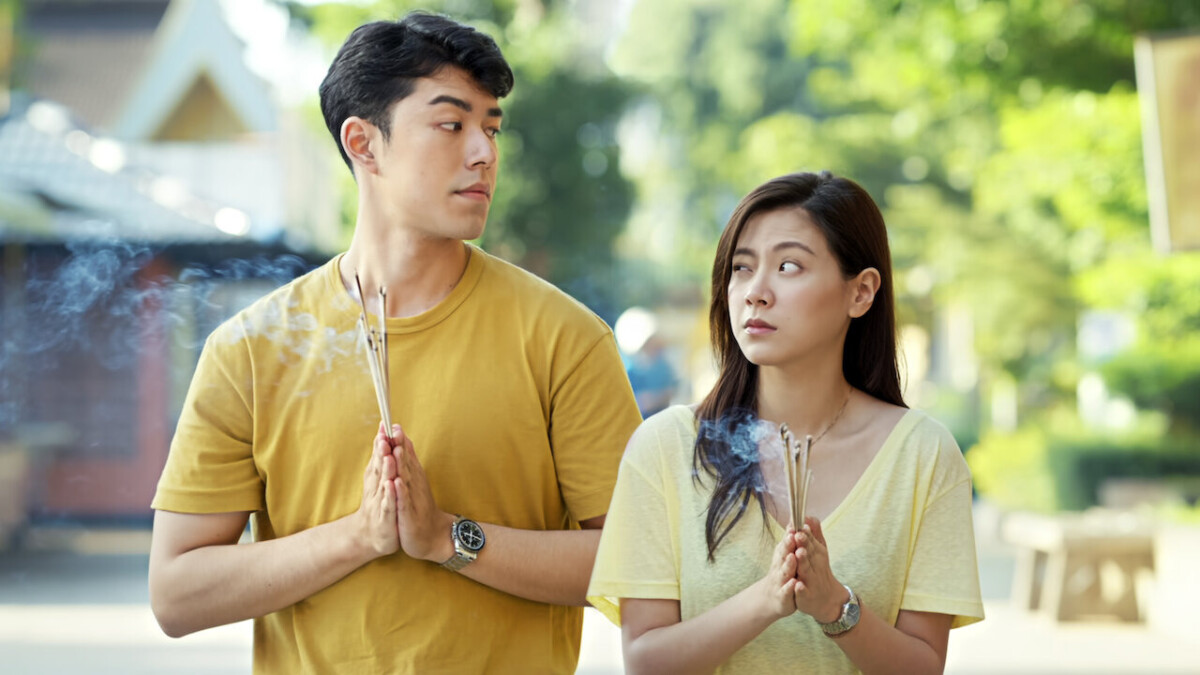 The story is about a lonely girl, a weak family, and teenagers who start to understand the meaning of friendship and love that they will never forget. The story begins when Tong and Mew, old friends, by chance, meet at Siam, which is a well-known place in Bangkok where teenagers hang out. Tong is a popular guy who is bored of her girlfriend, Donut. Mew is a quiet guy who likes music and is secretly loved by Ying. Mew introduces Tong to June; she looks like Tong’s lost sister. 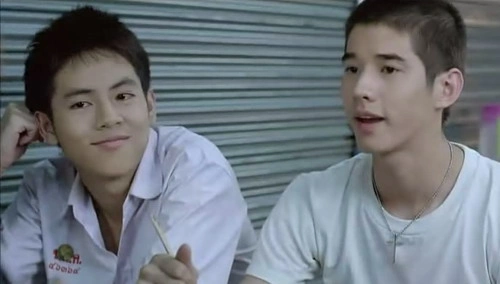 The story is about a girl, Mind, who doesn’t like romance and hates Valentine’s Day. She meets three completely different guys trying to win her heart. She likes them all equally and has to decide who she wants by herself. She will have to choose for this coming Valentine’s Day. 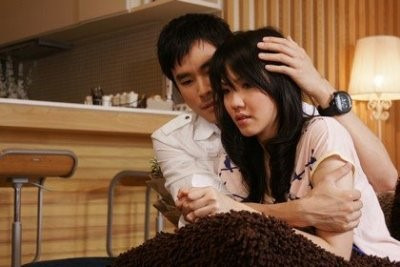 The film is about Yoon, a 30-year-old workaholic who falls in love with a doctor. He suffered a heart attack, but when she is in progress can’t find a way to tell her about his undying love for her. While getting worse every second, he must find a way to live his life beyond this. The film will make you cry and chuckle while watching it. 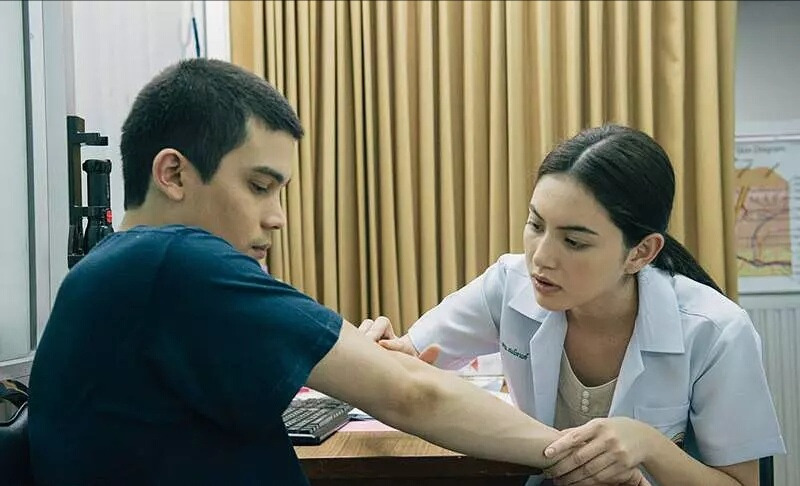 First Love is also called Crazy Little Thing Called Love. The story is about a 14-year-old girl Nam, who is secretly in love with a popular boy Shone. She tries various ways to catch his attention to get close to him. It shows the flush of youth that comes with insecurities and awkwardness. There is nothing like a crazy little thing called love. The ending of the film is quite surprising. 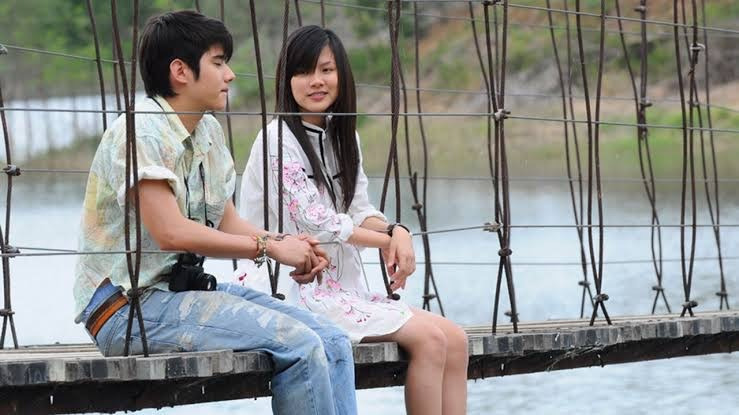 Bangkok Sweety is a film released in 2011. The film is a story that revolves around many love stories that begin on Christmas Eve night and end on Valentine’s night. The story is an excellent mixture of comedy and romance. 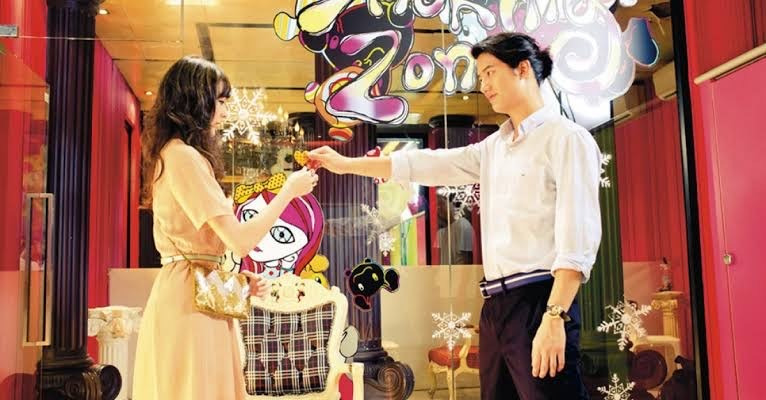 The story is about Jean, a woman who returns to Bangkok after spending three years in Sweden. She begins to declutter her house by throwing away unused things. She faces a challenge when she comes across items that belong to her ex-boyfriend Aim. They remind her of their memories along with her unresolved feelings.

Fan Chan, also called My Girl, is a Thai coming-of-age romantic film released in 2003. It offers us a nostalgic look back at a boy and girl childhood friend who, in the 1980s, are growing up in a small town in Thailand. Jeab learns that Noi-Naa, his childhood sweetheart, is getting married. He takes a trip back to his village, where his childhood memories come back. 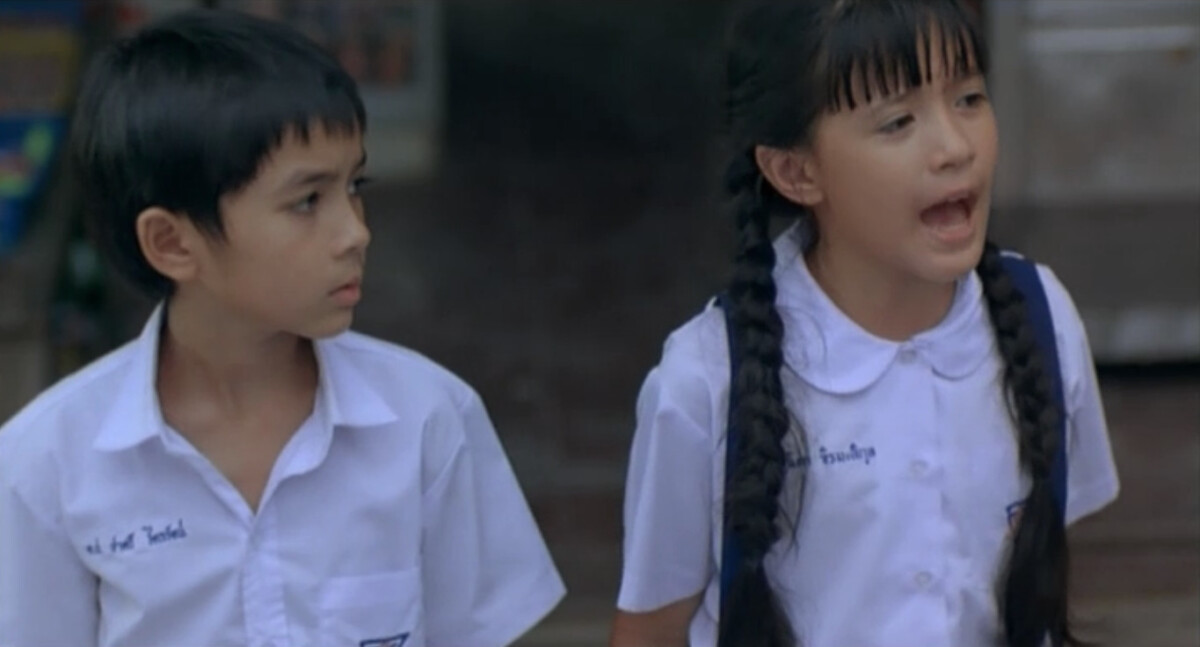 The film is about Mei Li, a 30-year-old, who is feeling desperate about being the only friend left who is not married. One day accidentally meets Loong, who is a Bangkok Transit System engineer employee who makes her heart flutter. For the first time in her life decides to take the initiative, and go after her dream guy. She, unfortunately, has zero experience in wooing a man and soon, Pluen, her neighbor, takes an interest in the same guy. 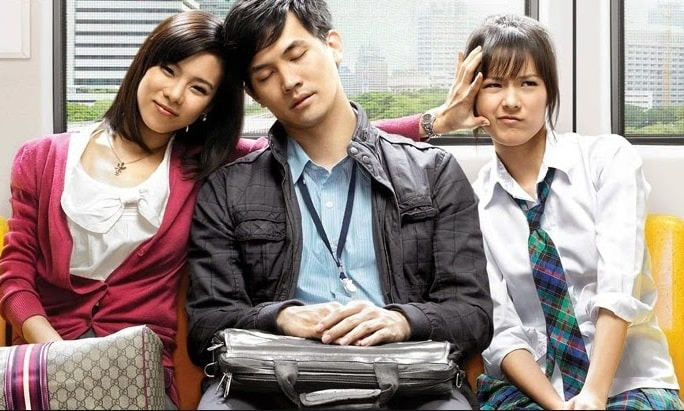 The story is about a young Thai man who, by coincidence, meets a woman while on vacation in South Korea. They decide to tour the country together while keeping their names a secret. The film was shot in Korea having various locations, which we have seen in Korean dramas such as Dongdaemun, Dae Jang-geum, Myeongdong, Seoraksan National Park, Namiseom, and Cheonggyecheon. 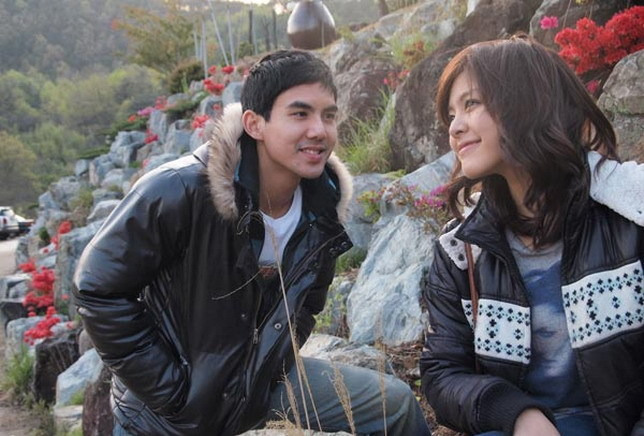