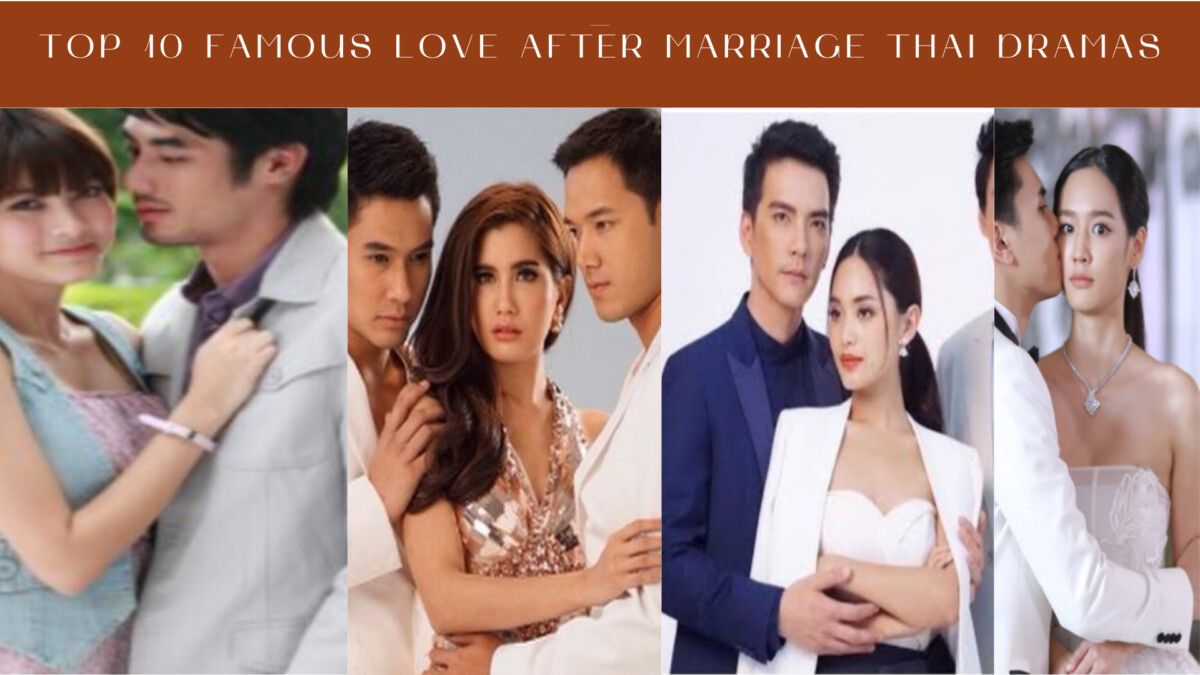 Some couples first become friends in life, eventually falling in love and then ultimately deciding to get married. In some other cases, people get married first. It may be due to many reasons like inheritance, parental pressure, paying off debt, or maintaining one’s appearance. They even, due to having an arranged marriage, fall in love later on even after going through difficult circumstances. The top ten famous love after marriage Thai dramas are.

1. My Husband In Law

My Husband in Law is a Thai drama released in 2020 by Ampaiporn Jitmaingong. The bright and intelligent Muey has been living with her longtime crush. Thien is a wealthy, intelligent, and hardworking guy who is oblivious to her feelings. He is considered a bit of a player, which makes a huge problem when he sleeps with the wife of a mobster. His life is in danger, and to protect him, his mother forces him to marry Muey. She agrees to this for his safety and a chance to get close to him. 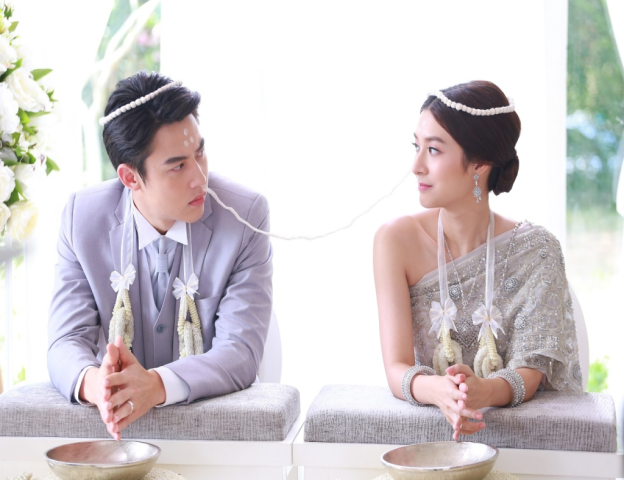 Khar Kor Rang Nit follows Pawee and his father to a psych ward to get news, where she finds that his mother is alive and not dead like it got announced in the media. Pawee is sad about the news about his mother being alive as it was a secret and starts misunderstanding with Nit. Pen, his girlfriend, is very upset about this secret. Pawee’s mother hates Pen and forces him to get married to Nit. 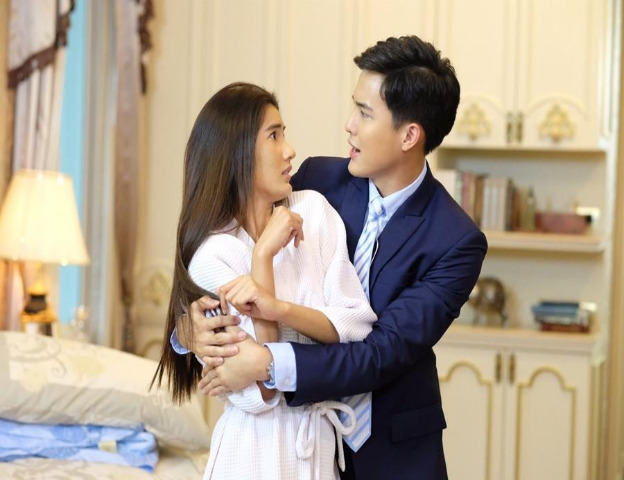 Rin Rapee, to show her gratitude towards her adoptive father, accepts to disguise herself as his daughter to marry Saran. Their relationship gets out to the test, and she starts feeling guilty because of the secret she is holding from him. 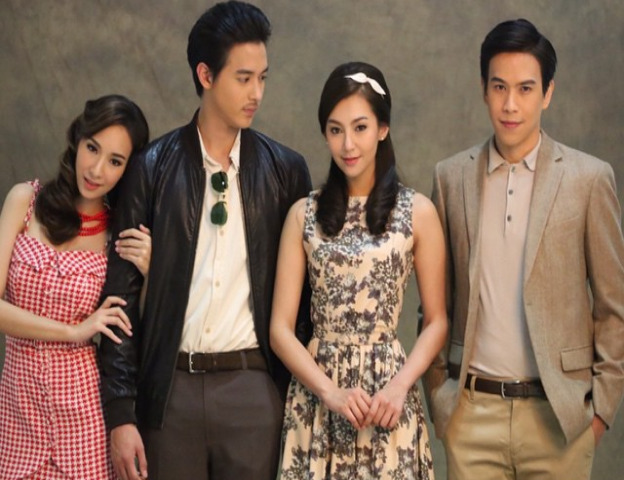 Meena is a stubborn and talented auto mechanic. Phuphat is the heir of a company that manufactures auto parts. His father arranges a marriage between them in hopes that she will be able to wound his heart from his past and revive his interest in life. Everything looks to be going well until his younger brother shows interest in Meena, and his ex shows up. 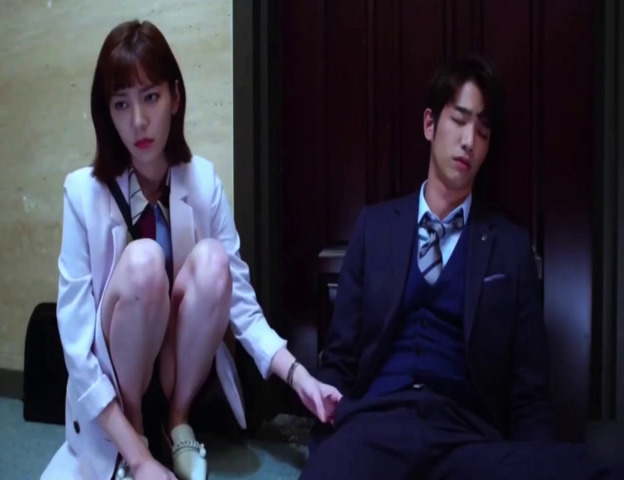 Tadd is a humble and lovely girl who, after finishing her studies, gets a marriage proposal from a mother’s wealthy family friend. It is soon seen that the behavior of her future husband is of great concern. After the wedding, she realizes that her husband hasn’t changed, and she is bound to a life of loneliness, scandals, and neglect. 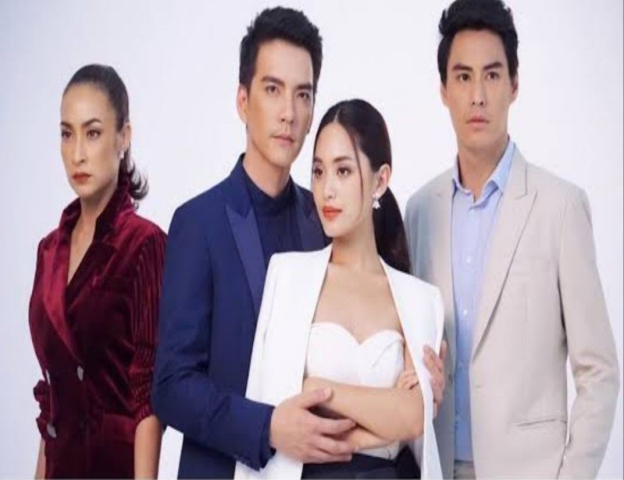 Sarb Dawan is a spoiled only child of a wealthy businessman. She is a playgirl who enjoys going out with various men. Before her father dies, he creates a conditional will stating that she must get married to Karn, his best friend’s son, or she won’t get the inheritance. They get engaged, two years pass by, and she still doesn’t change. She gets in an accident where she loses her memory. She matures into a nice girl but due to her lousy past, many people hate her and attempt to exploit her. 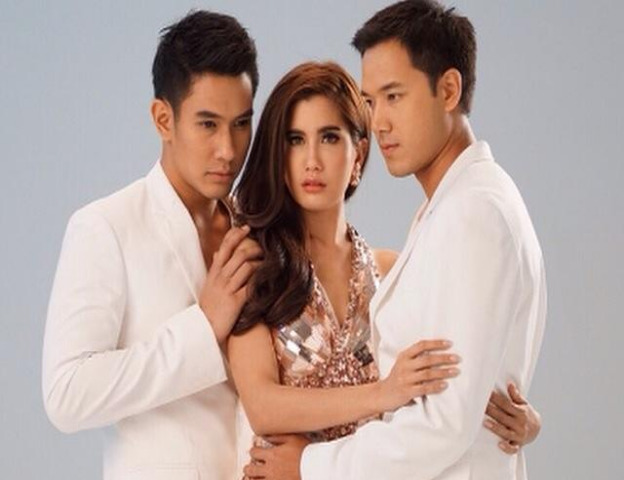 It was Bee’s cousin who should have married Mark, but just the day before the wedding, she was kidnapped by a guy who had loved her for years. Everything changes when he assaults her and gets her pregnant. As it was a marriage to pay off debt, the bratty and young Bee had to take her cousin&#39;s place. Her uncle owed money to Mark and his father. He utilizes his niece instead when he can’t use his daughter. 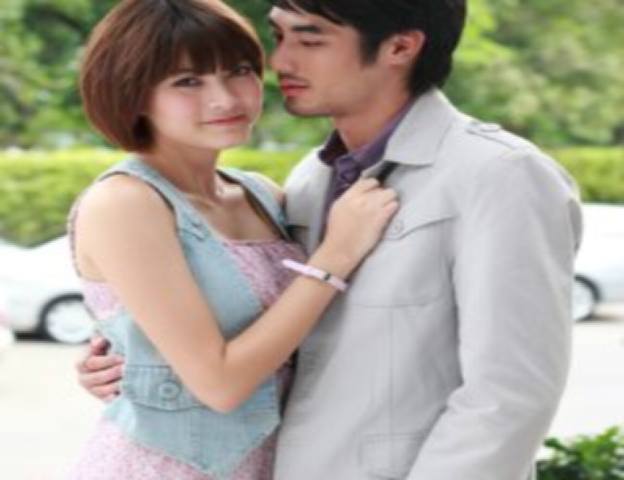 Tawan lives with Yuanjai, her aunt-in-law, and Yadfa as servants. Her uncle Yhod once promised to Trong, his friend, to arrange a marriage between their children. Yadfa declines as she likes Trong’s son, Tomron, who is a poor and rustic guy who is in a relationship with Bunlaeng. Tomron one day gives his hand to pay a debt for Yuanjai, so she allows Tawam to get married to him as Yadfa. She was constantly bullied by Sawai, his mother, the nanny, Gingkaew, and Sopit. 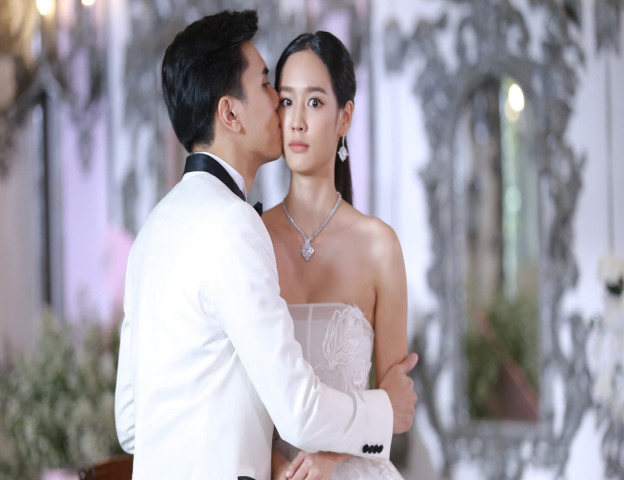 The drama is about honor and pride. Rasika is upset that her mother is getting married to Jao Sua, a Chinese-Thai businessman, to pay off the family debt. Jao Sua gets compelled to marry the girl to Ram, his youngest son, because the girl’s uncle wants money directly from Rasika. However, Rab, his oldest son, wants to marry Khun Ying Ai instead. 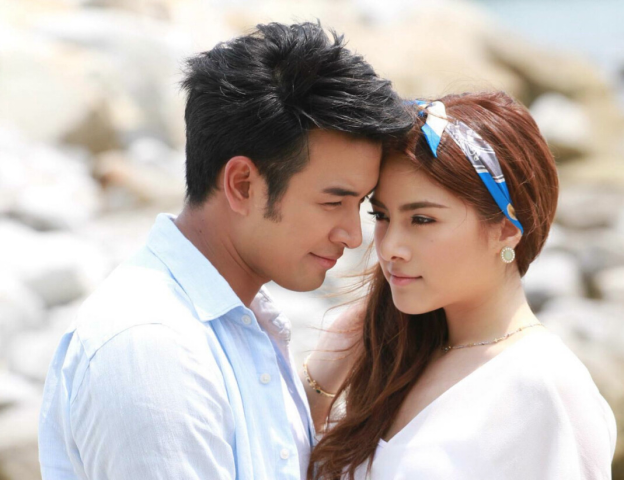 Kongkai is a playboy, and his mother forces him to marry Arunprapai for him to settle down. Despite their lack of love, Arunprapai agrees to marry him to escape the rumor of adultery with Phuchong, her ex-boyfriend who had impregnated another woman. Their life is unfortunately not smooth when Prungchat, his ex-girlfriend, wants him back. 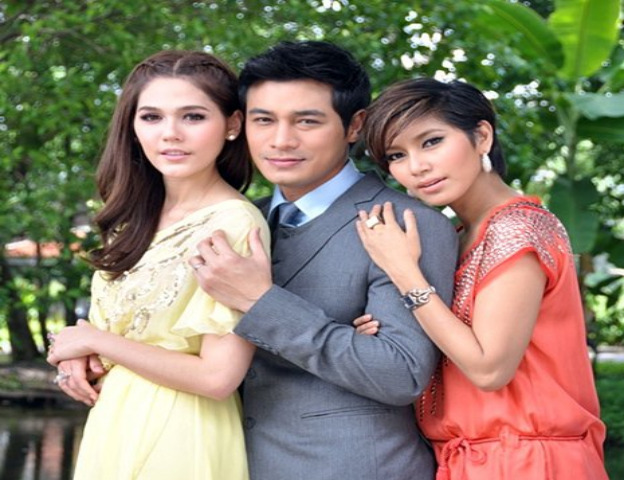