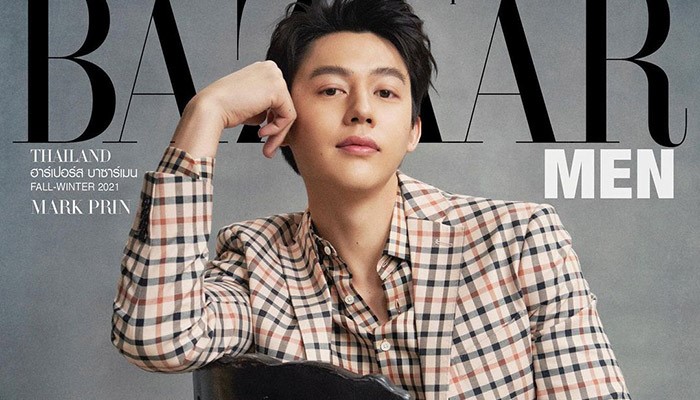 Many actors are good at singing, dancing, acting, and even in sports. Sports don’t only give you immense joy while playing, but it’s also good for mental as well as physical health. Let’s see some Thai actors who are sports enthusiasts.

Richi Omrawadee is a famous Thai actress and athlete. She was a badminton player before making her debut. She represented her university at National College Games and won a Gold Medal. 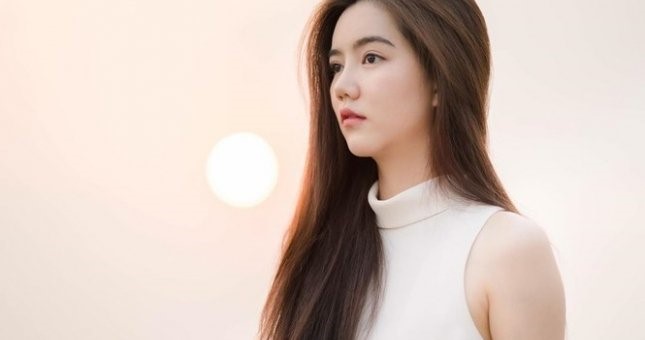 Tubtim Anyarin is a Thai-origin actress, model, singer, host, and figure skater. She went to a tournament Skate Asia in 2016 in Malaysia and won the championship round. 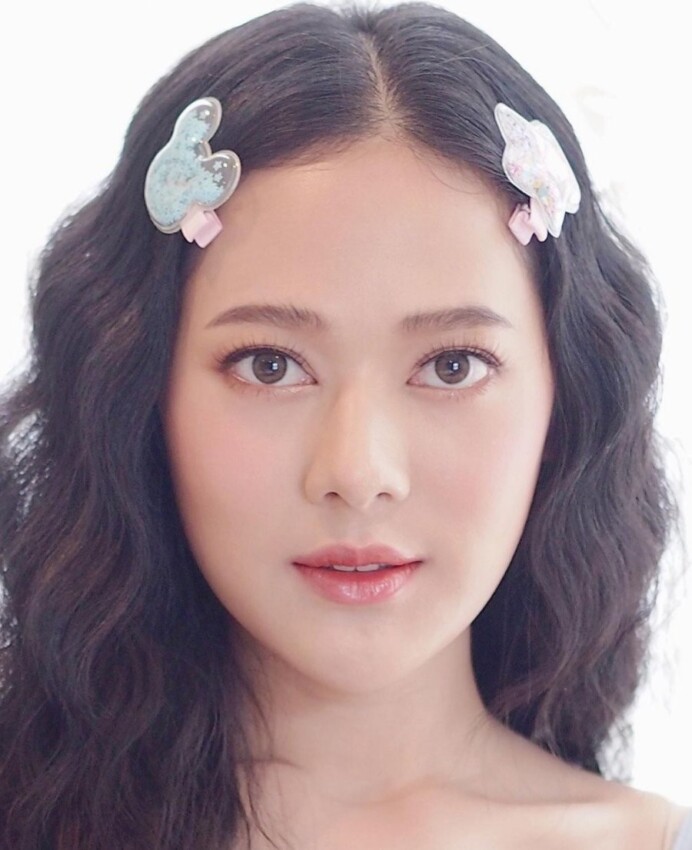 Tanin Manoonslip is a famous Thai actor, singer, and model. He is known to be a good sportsman. He is good at Tennis and Basketball and is often spotted playing them regularly. 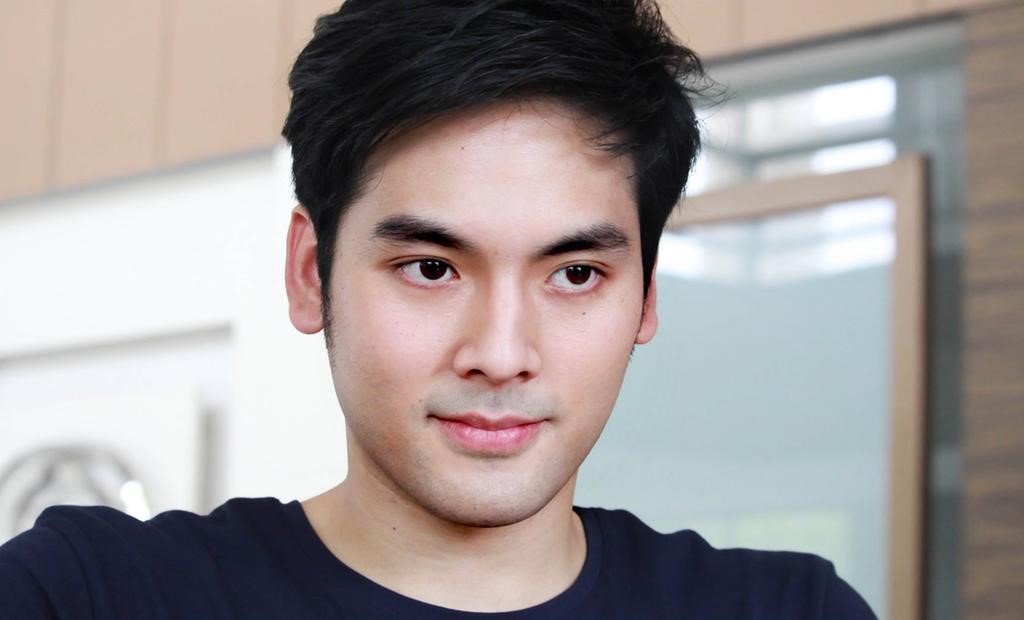 Nadech Kugimiya is a famous Thai actor, model, and singer. He has given several hit dramas and movies. He is one of the celebrities who is very enthusiastic about sports. He plays basketball, boxing, swimming, running, etc. 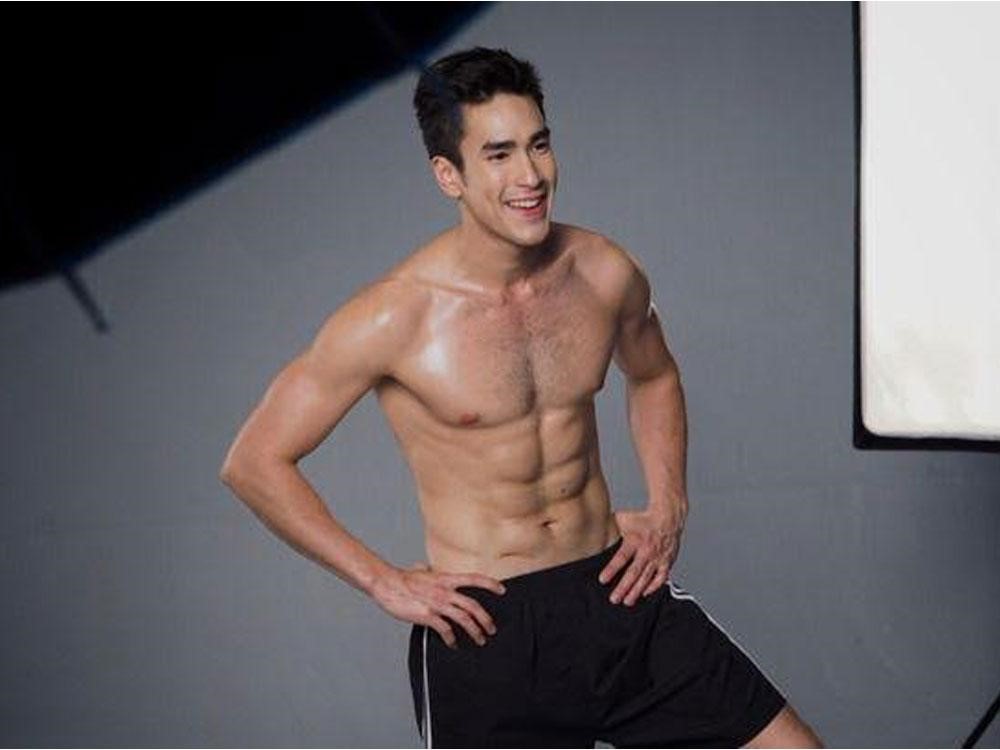 Mark Prin is an actor, model, and host. He was a judo player before making his debut in the industry. He graduated with an athletic scholarship and has a black belt in Judo.

Temfah Krisanayuth is a Thai-origin actress, model, and singer. She is superbly talented at gymnastics. And she is doing gymnasts from a very young age. She has even won several gymnastic tournaments. 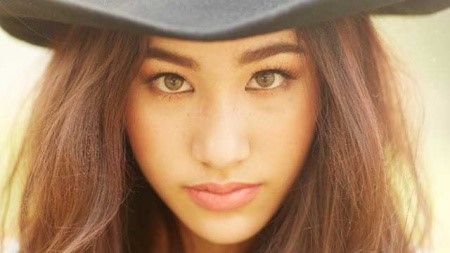 Peechaya Wattanamontree is a Thai actress and model. She is a phenomenal basketball player and has represented her university in various tournaments. 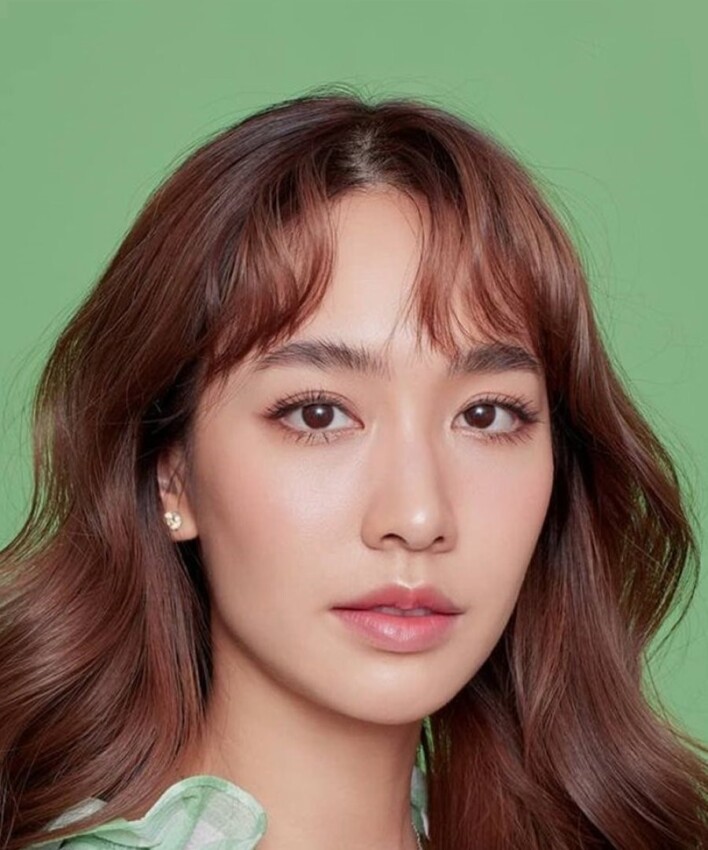 August Vachiravit is an actor and model. He is a great tennis player and has played tennis ever since he was a kid. He graduated from the Department of Sports Science and Sports Development at Thammasat University. 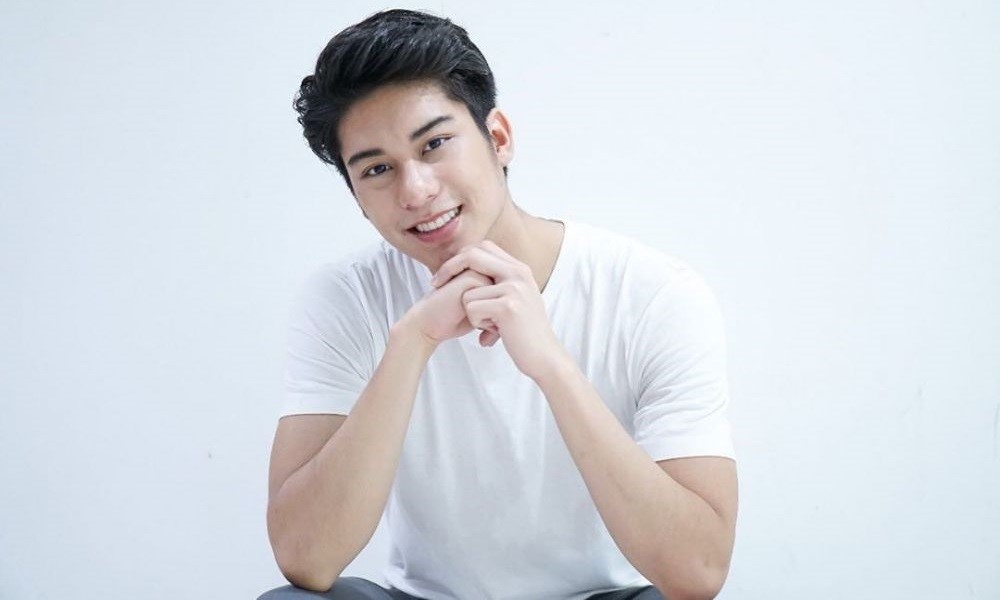 James Ma is a Thai-origin actor and model. He is a great golf player and even wanted to be a golfer before he debuted in the industry. He has even won several golf tournaments. 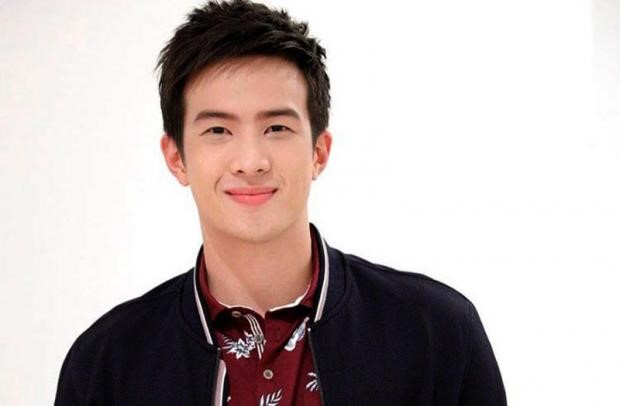 Phakin Khamwilaisak is a Thai-origin actor, singer, and model. He is a professional football player and has won many championships and tournaments. 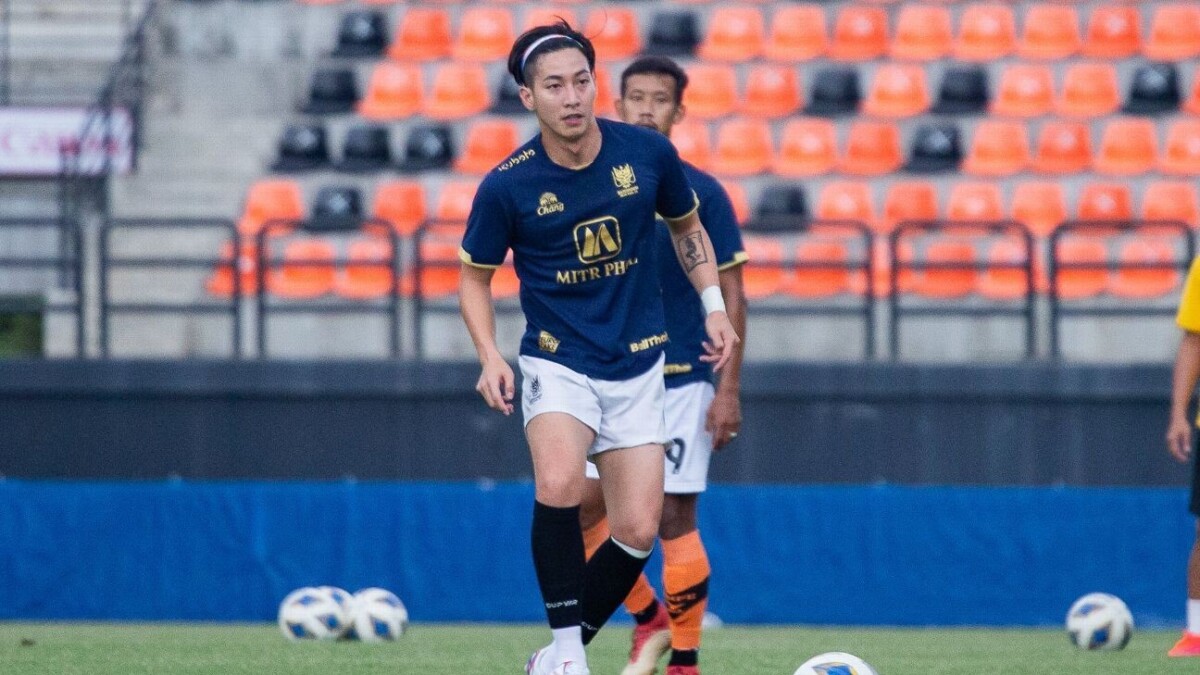