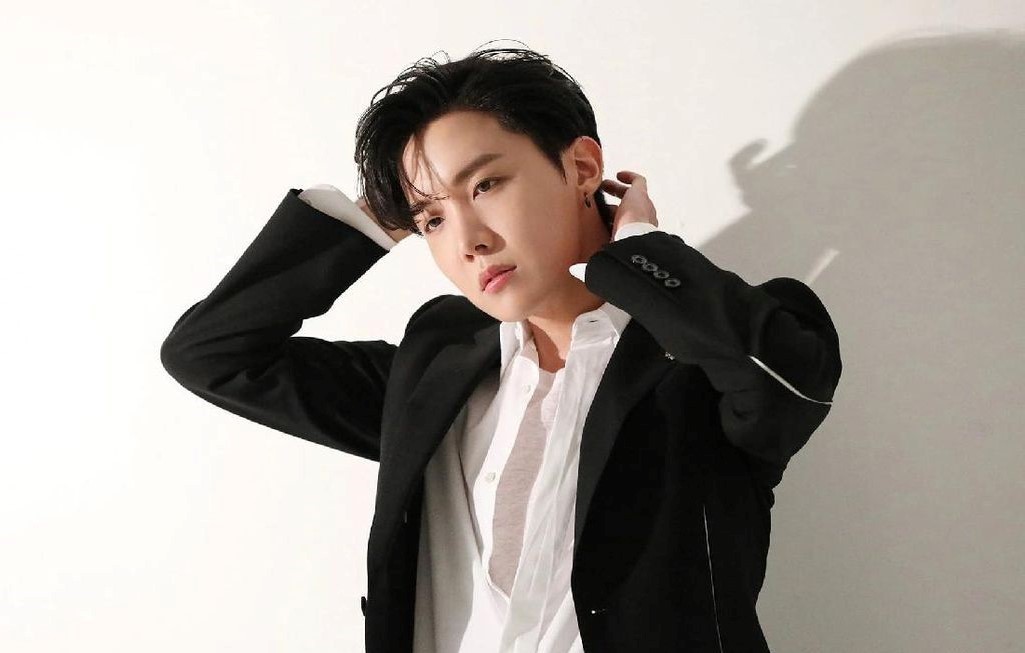 One of the most well-known musical subgenres in history was created in South Korea: Kpop. Larger-than-life celebrities, Kpop idols are known for their outrageous personality & music. And when it comes to their wealth, Kpop idols are some of the stars worldwide. Here is the list of the Top10 Richest K-Pop Idol in 2022.

In 2003, Kim Jae-joong performed lead for the boy band TVXQ. After the group broke up in 2010, he and two other former members founded JYJ. The singer subsequently made the switch to acting and appeared in a number of K-dramas. Kim Jae-joong is the wealthiest K-pop idol in Korea, with a net worth estimated at $100 million. 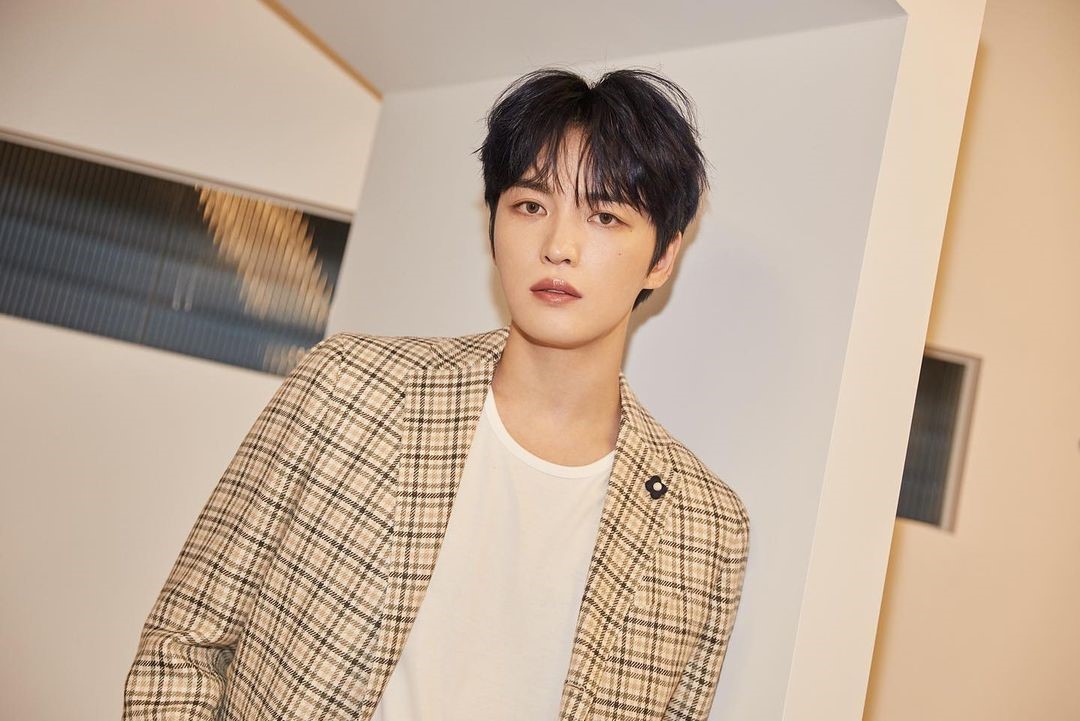 Jin Young Park had a productive Kpop career as a singer and songwriter in the middle of the 1990s, but it wasn’t until he founded his own Kpop entertainment firm, JYP Entertainment, that his riches took off. Jin is the CEO of JYP Entertainment and the wealthiest owner of a talent agency. His stock alone is worth $169 million. 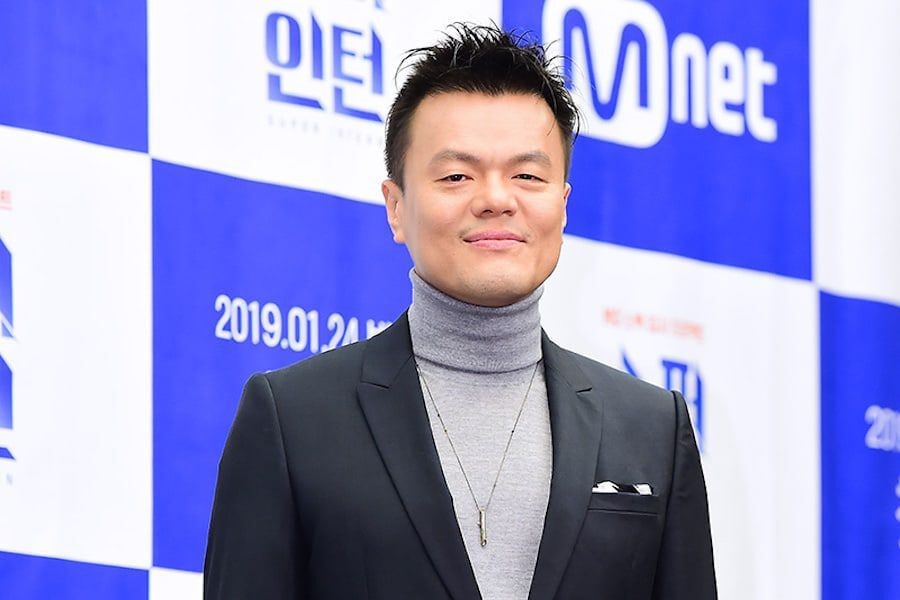 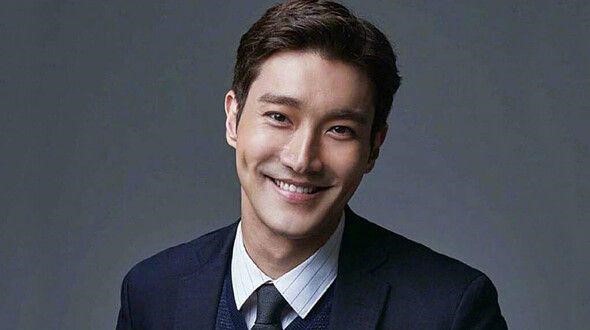 The stage name PSY refers to Park-Jae-sang, a South Korean musician, rapper, composer, and record producer. The musician, whose track Gangnam Style made him a household name, is predicted to have a net worth of $60 million as of 2022. 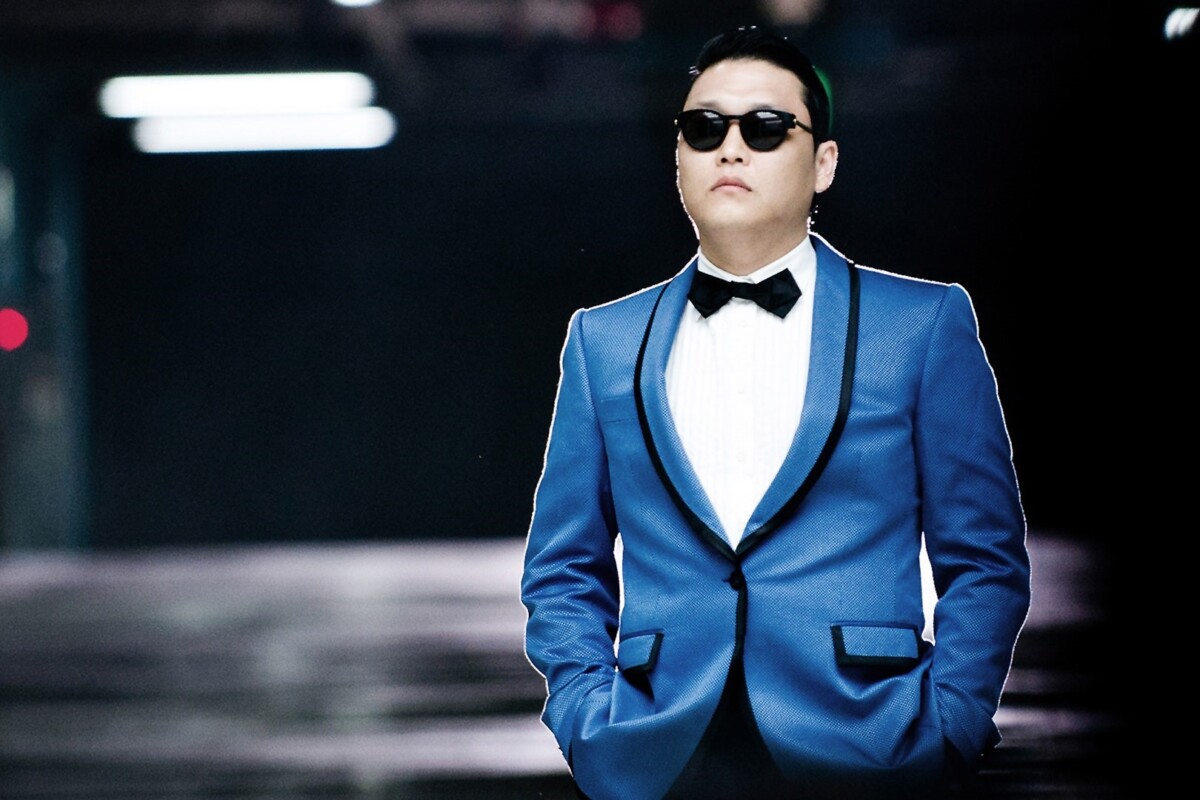 Rapper G-Dragon also writes songs, produces music, models, and sets fashion trends. He is a part of Big Bang and is responsible for several of their popular songs, including Haru Haru. G-Dragon possesses the rights to more than 180 songs in total. According to Seungri, who owns multiple enterprises, his earnings pale to those of G-Dragon, who earns $700,000 from songwriting royalties. 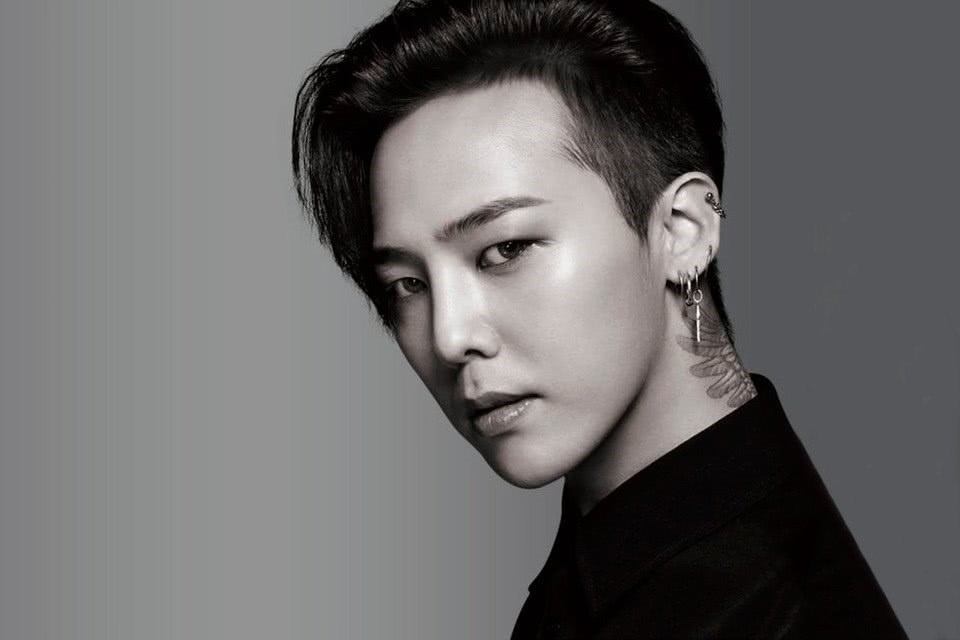 Since 1998, Rain has worked in the Korean entertainment sector. He joined JYP Entertainment as a solo artist when his band, Fanclub, split up. He has a net worth of $49 million, making him one of Korea’s wealthiest celebrities. 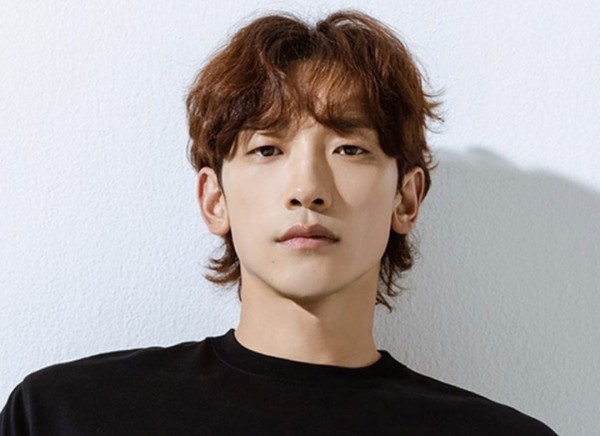 The original group of K-pop celebrities included Lee Hyori. She was the highest-paid female K-pop performer in 2006 & she earned even more money for brands like Samsung and the South Korean soju Chum-Churum. An estimated $45 million is Lee Hyori’s net worth. 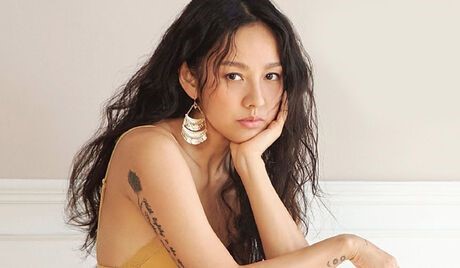 In South Korea, IU is a multi-talented star who has not only emerged as one of the top K-pop artists but has also made a name for herself in acting. One of the richest K-pop and K-drama stars is the 29-year-old. IU’s net worth reportedly ranges from $31 to $45 million. 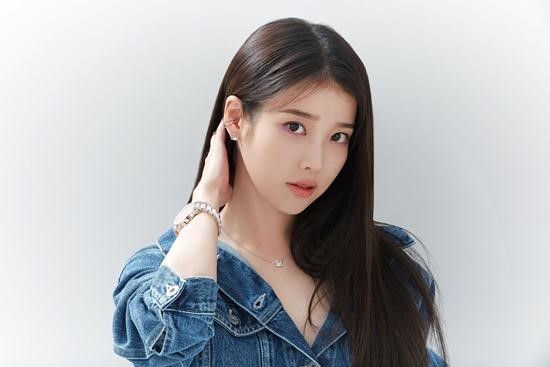 The most popular K-pop group right now, BTS, is well-liked domestically and abroad. The wealthiest member of the septet is reportedly one of the rappers named J-hope. His estimated current net worth is $32 to $34 million.

Dara, whose real name is Sandara Park, started her career as a member of 2NE1, one of the most well-known K-pop girl groups. After the band disbanded in 2016, she enjoyed success in her solo career. The actress who was a K-pop idol before transitioning to acting is thought to be worth over $30 million. 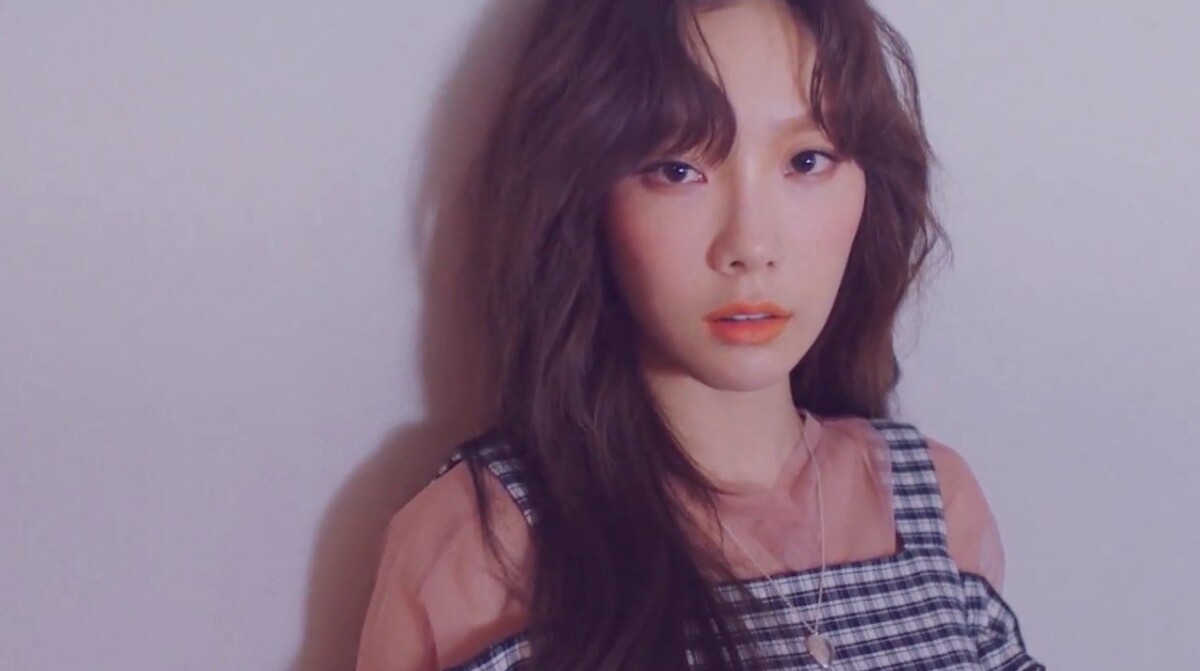 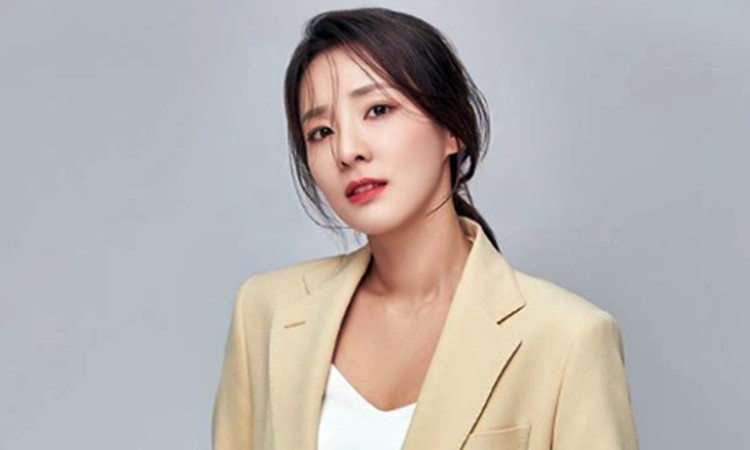