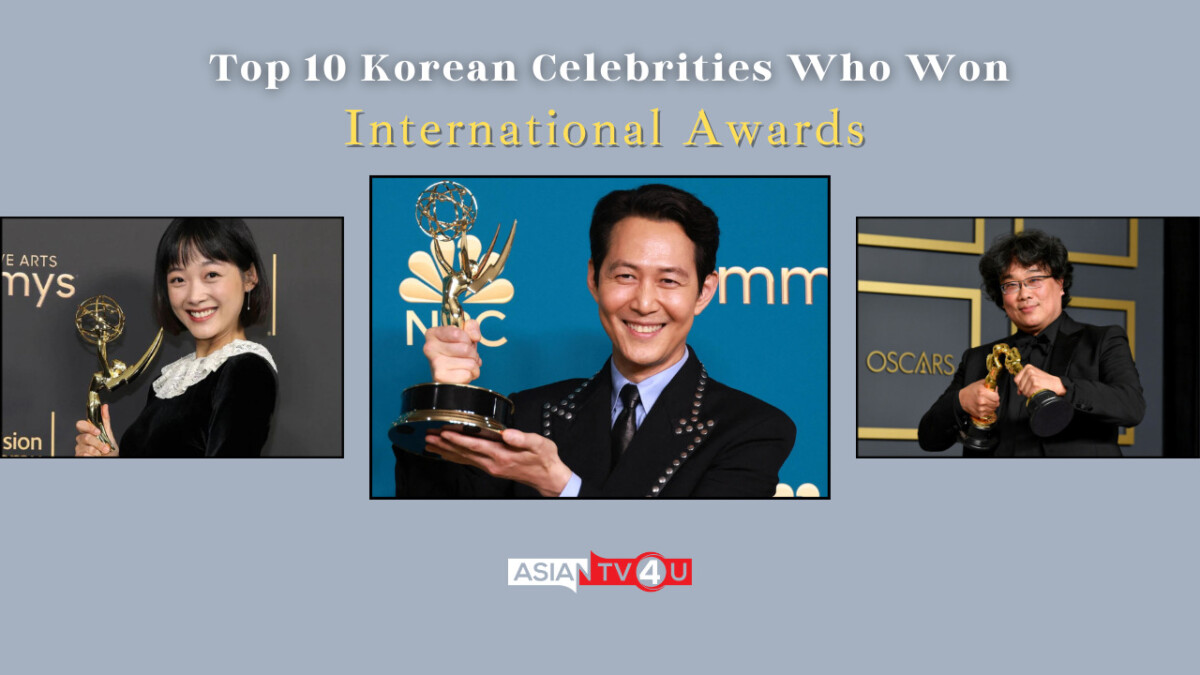 It is an honor to receive recognition for your performance through awards for an entertainer. Winning an overseas is a proud moment not just for the entertainer but for their country as well. Talents must be appreciated and recognized worldwide. These Korean celebrities have stunned people worldwide through mastery of their craft and received recognition. They are the pride of their country. Below are some Korean stars who won international awards:

Lee Jung Jae is a South Korean actor and filmmaker. He is famous for his roles in New World, The Face Reader, Squid Game, etc. He made history at the Emmy’s as he was the first Asian actor to win an Emmy for Best Actor in a drama. 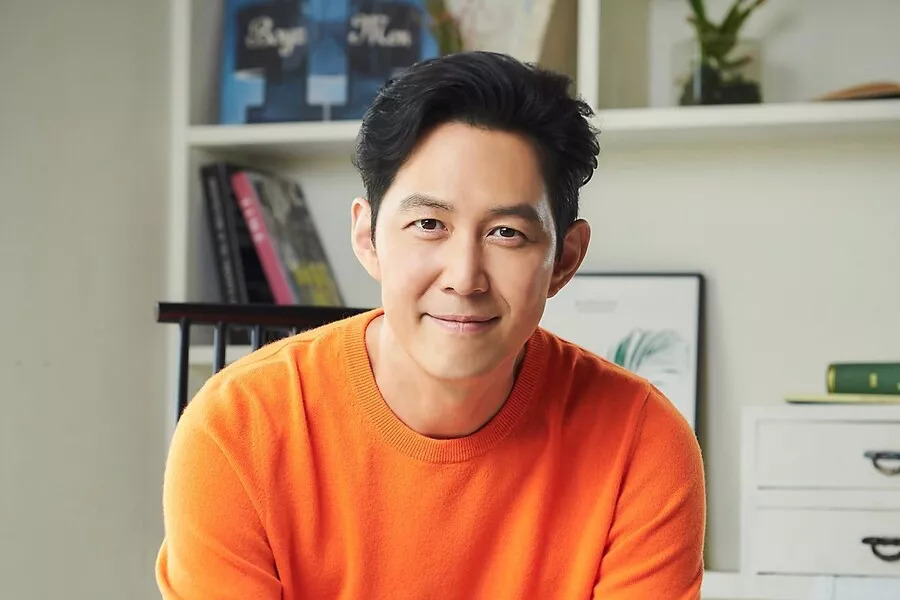 Super Junior is a South Korean boy band. They debuted under SM Entertainment and have many hit singles like Bonamana, Sexy Free and Single, Lo Siento, etc. The group completed a decade in the K-pop industry and have won several international awards like the MTV Italy Awards, Hollywood Music Awards, Mexican Teen Choice Awards, etc. 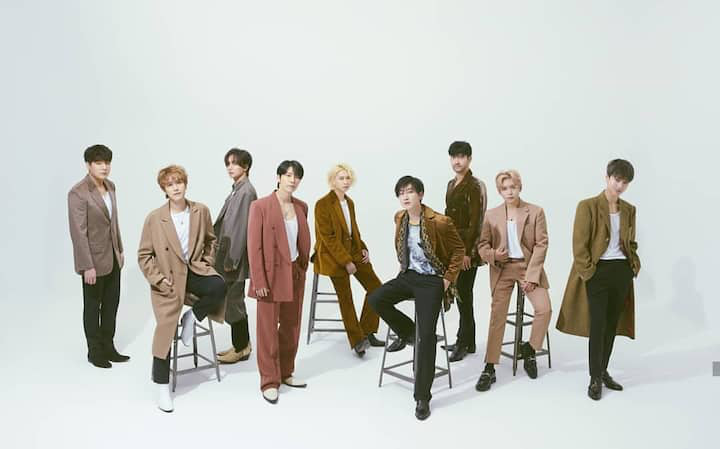 Girls’ Generation is a girl group under SM Entertainment. They have many hit singles like Into The New World, Gee, Oh, The Boys, Lion Heart, etc. They have completed a decade in the K-pop industry and have won the Youtube Awards for the Best Music Video for their single “I Got A Boy.” 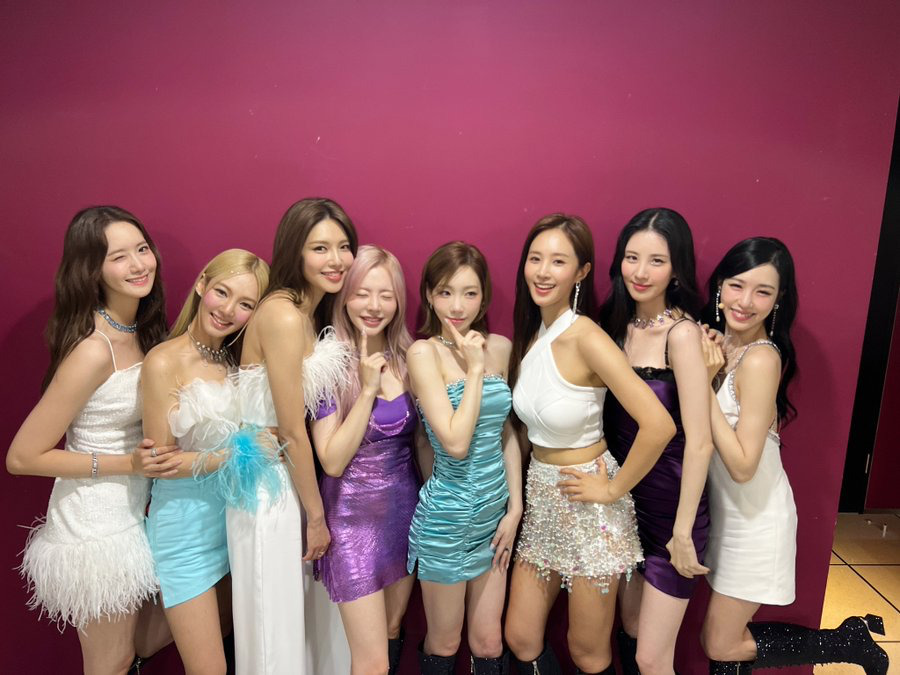 Lee You Mi is a South Korean actress. Her role in Squid Game as a supporting actress got her an Emmy Award. She was the first Korean to win that category. She rose to fame and got the award for her role in Squid Game. She played player 240 in the drama, who made a selfless decision for her friend in one episode. 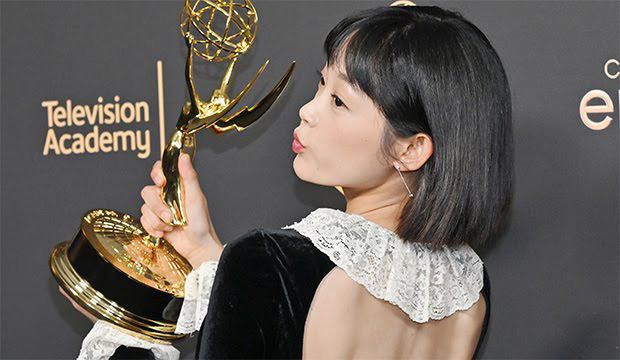 BTS is a famous boy band from South Korea. They debuted under Big Hit Entertainment and have many hit singles like I Need You, Blood Sweat Tears, Idol, etc. They are a sensation worldwide and have won several international awards like American Music Awards, MTV Video Music Awards, and Billboard Music Awards. They were also nominated for the Grammy. 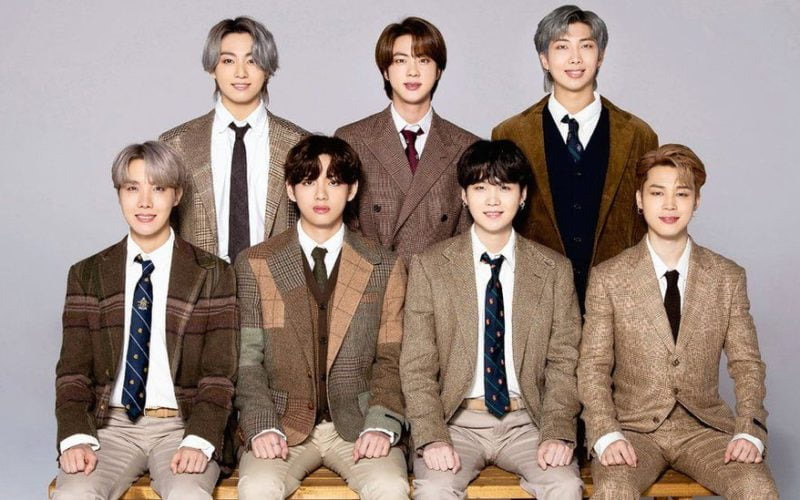 Blackpink is a famous girl group from South Korea. They debuted under YG Entertainment and became an immediate hit with their debut songs “Whistle” and “Boombayah.” They have many hit singles like Ddu Du Ddu Du, As If It’s Your Last, Kill This Love, etc. They have many international awards like MTV Awards, MTV Europe Music Awards, Teen Choice Awards, etc. Recently, member Lisa made history by being the first female solo artist to win the Best K-pop Award at MTV Music Video Awards. 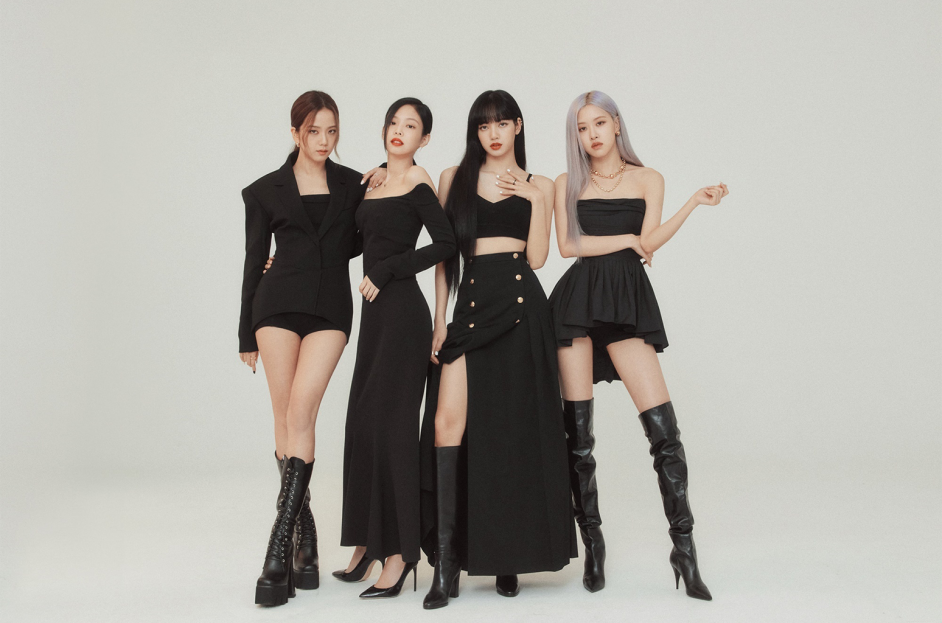 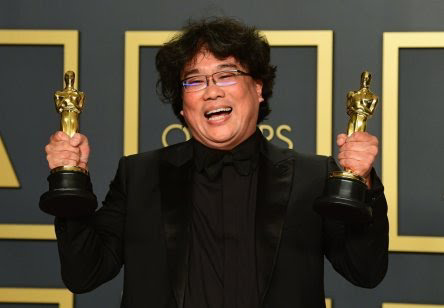 Song Kang Ho is a South Korean actor. He is well known for his roles in Parasite, Snowpiercer, The Host, etc. He won the Cannes Film Awards for Best Actor. 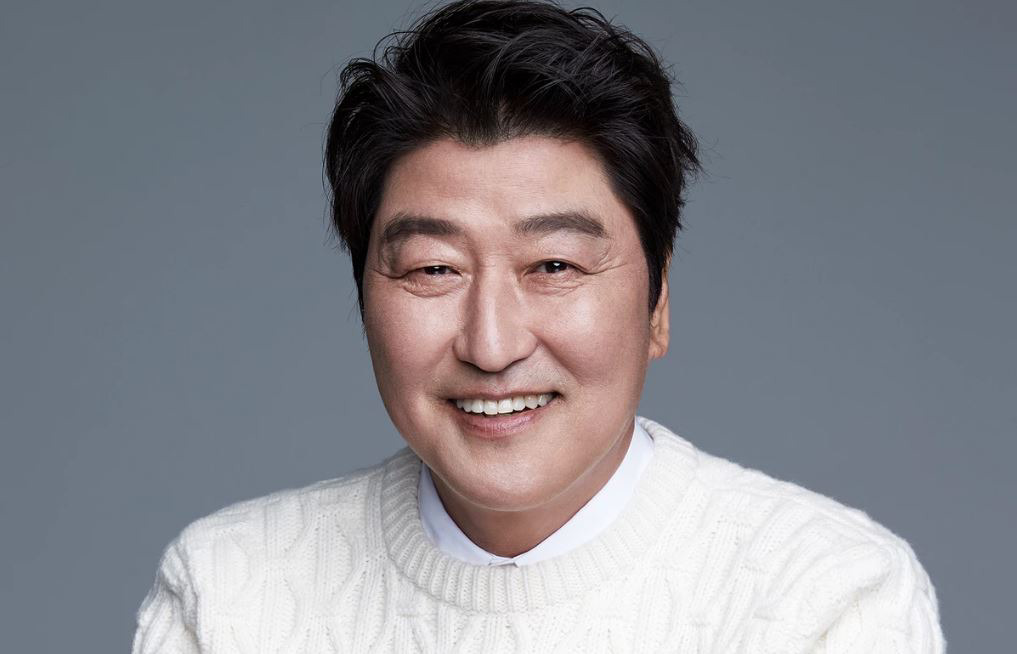 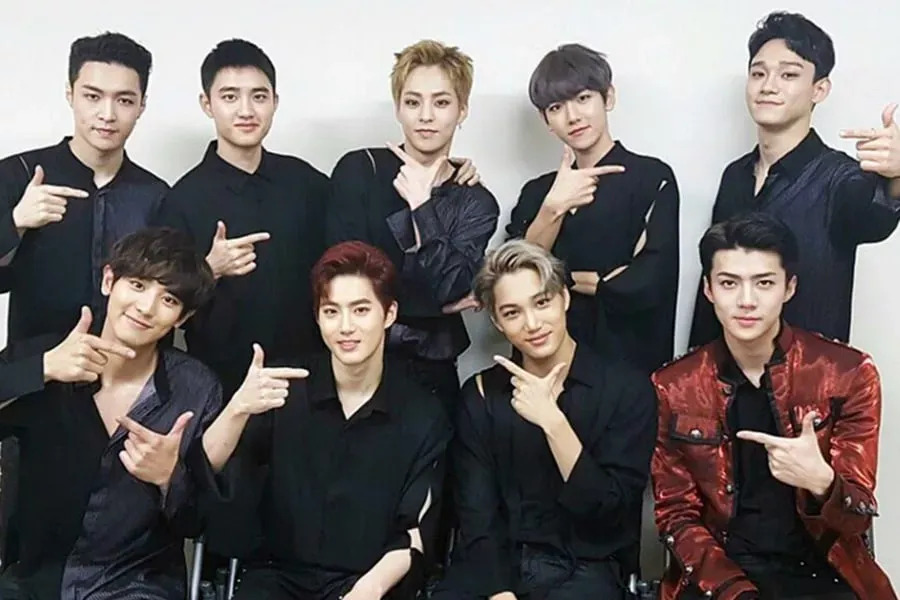