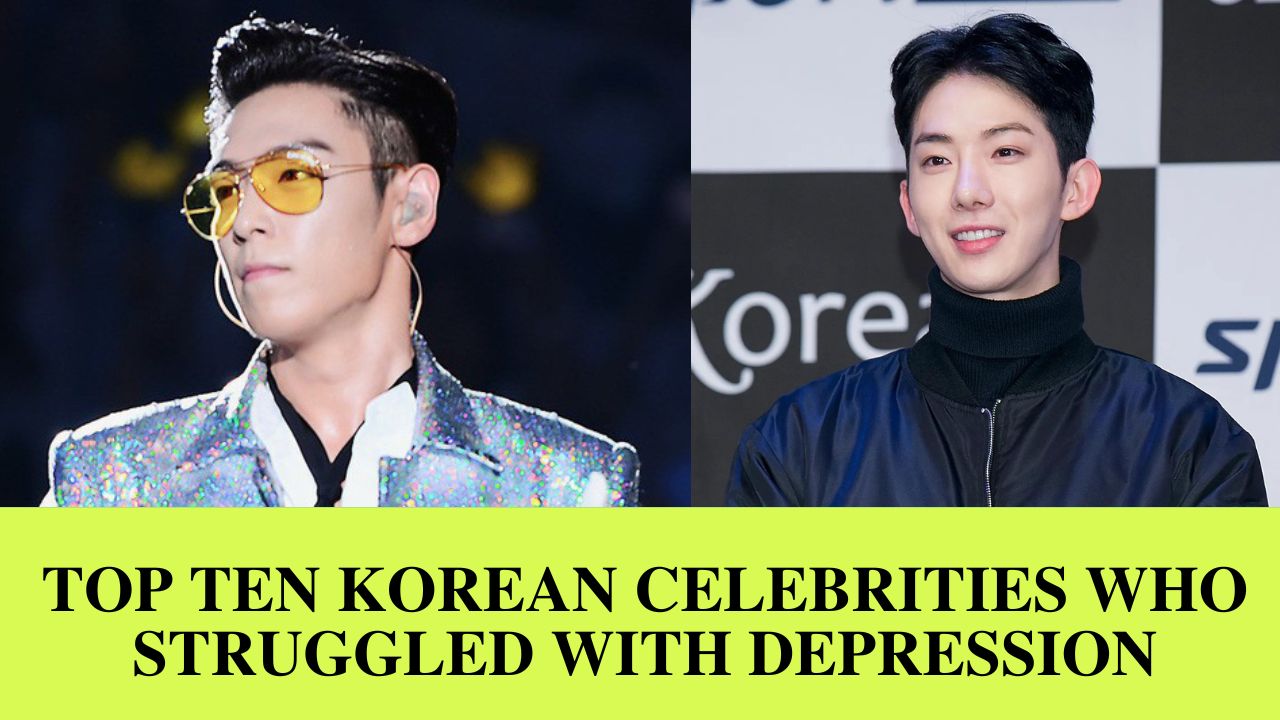 Fame, luxury, and wealth don’t come easy. It comes with lots of consequences and disadvantages. As a celebrity, they have no private life. Their personal life will always be like an open book. They are on a platform where they’ll be receiving opinions of people about themselves constantly. Some people will love them unconditionally, but there will be people who’ll hate them for no reason. It’s a world where you have to prove yourself every single time otherwise you’ll get replaced. It’s not an easy place to survive. Because of some such reasons, many celebs have suffered mental issues and depression.

Bae Suzy is a South Korean-based actress. On 10 October 1994, she was born in Gwangju, South Korea. She has recently revealed in a campaign that she suffered from depression for a while. She told how people’s expectations and comments burdened her and made her feel not worthy enough. 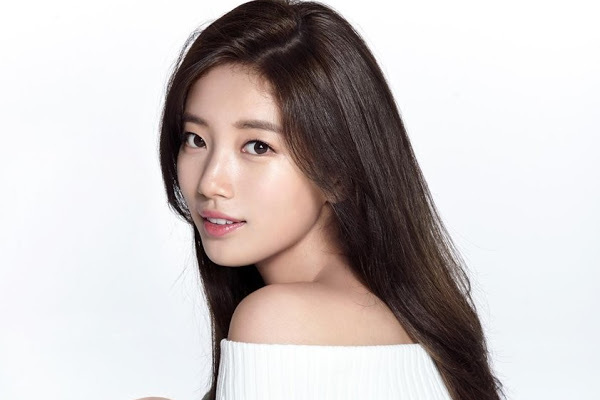 Kwon Ji-Yong, professionally known as G-Dragon, is a South Korean singer, rapper, songwriter, entrepreneur, etc. On 18 August 1988, he was born in Seoul, South Korea. He was a member of the group Bigbang. He revealed that his struggles with depression started back in 2009 when he was blamed and trolled for the plagiarism of a song. He completely isolated himself from the outer world, and still, sometimes, he experiences symptoms of depression. 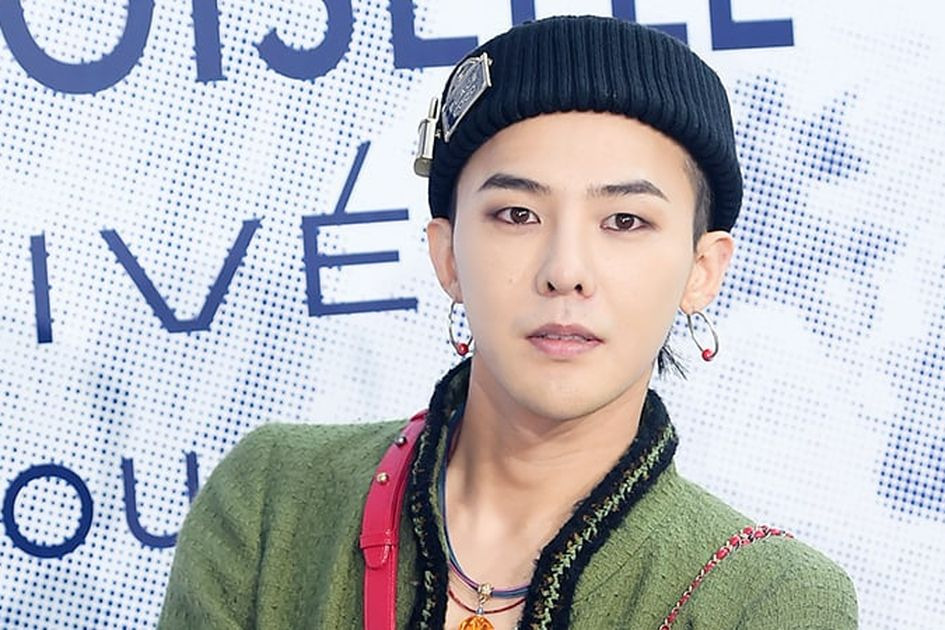 BTS Suga is a South-Korea based singer and songwriter. On 9 March 1993, he was born in Taejeon-Dong, South Korea. He has been very vocal about his journey with depression and anxiety through his songs. He revealed how even today, he experiences symptoms of depression and anxiety. He said, he always tries to manage his uncalming thoughts with his work. 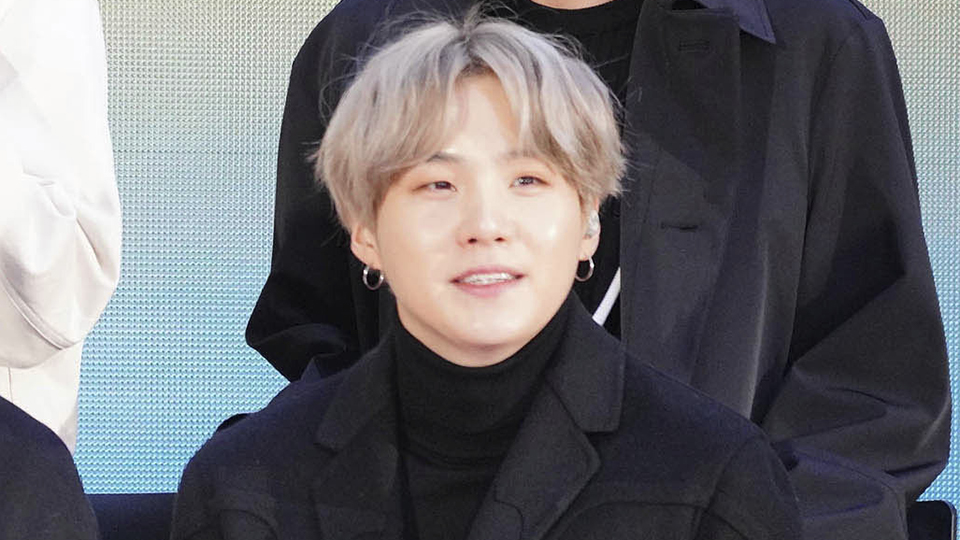 Jo Kwon is a South Korean singer, actor, and host. He is also the leader of the band 2AM. He is known for his happy-going and bubbly personality, but when Jo Kwon revealed that he suffered from severe depression for eight years while he was a trainee, he left everyone in shock. But, eventually, he overcame it with his strong willpower and mindset. Choi Seung-Hyun, professionally known as T.O.P, is a South Korean singer, rapper, actor, and songwriter. In 2008, he suffered from severe clinical depression and anxiety attacks. He has a social anxiety disorder. He also received psychological treatment for a scandal. 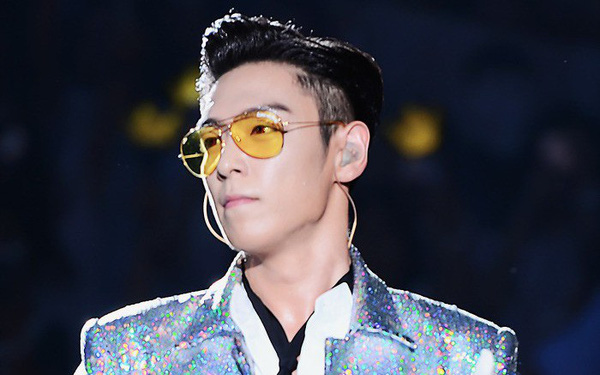 Baro is a South-Korea based singer, actor, rapper, and songwriter. On 5 September 1992, he was born in Gwangju, South Korea. He was a member of the band B1A4. He once revealed that he suffered from short-term depression after the shoot of Reply 1994. Because the actors became too attached, he was terrified with the thought that he’ll not be able to meet them often after the shoot. 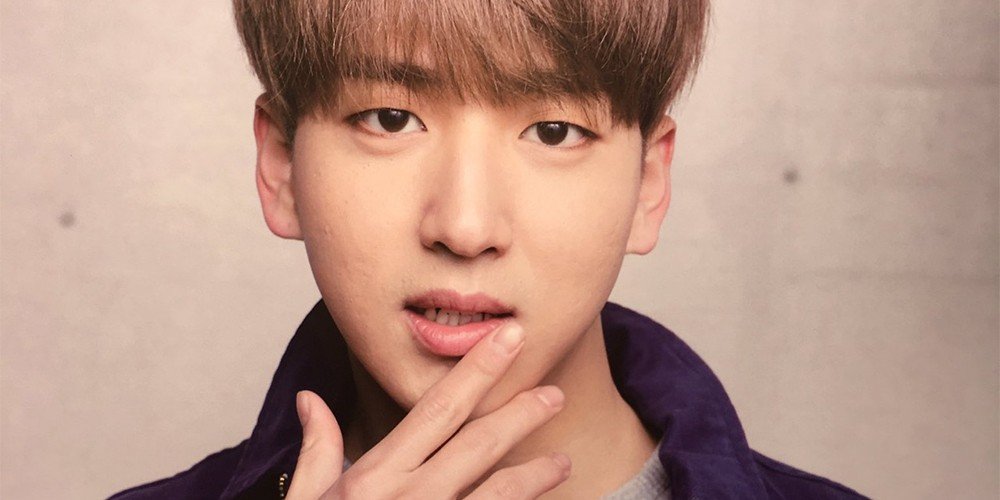 Jinwoon is a South Korean singer, actor, and member of the group 2AM. He revealed in 2010 that he had a hard time after their America Tour. He couldn’t sleep for days, felt restless all the time, and also developed some symptoms of depression. 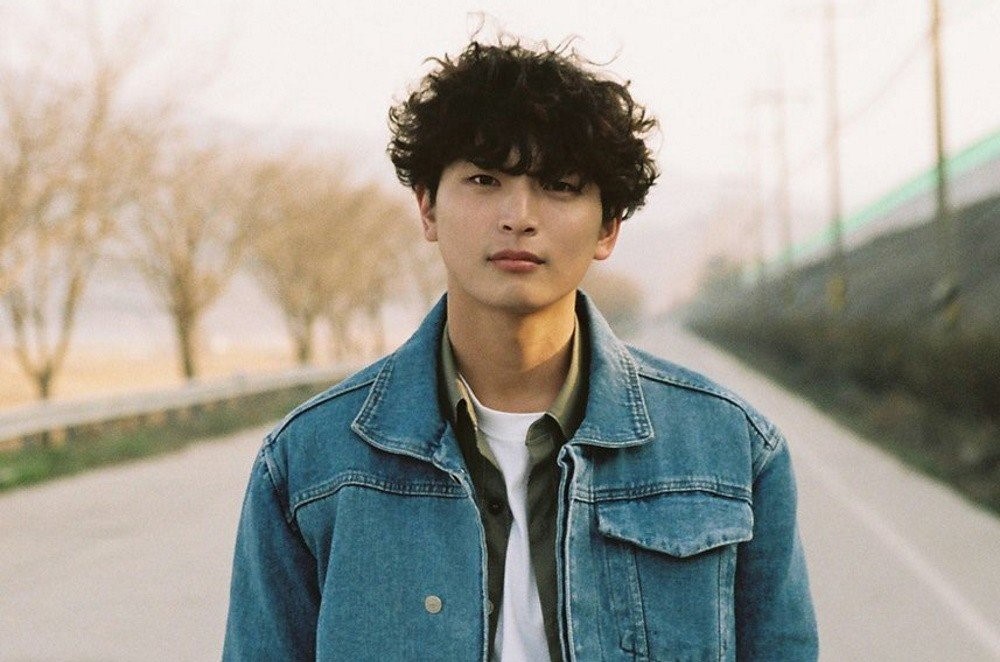 Park Ji-Yeon is a South Korea-based singer and actress. On 7 June 1993, she was born in Seoul, South Korea. She revealed in an interview her struggle with depression and how lonely it used to make her feel. It constantly eats you from inside. But, you can defeat it with a positive mindset and strong willpower. 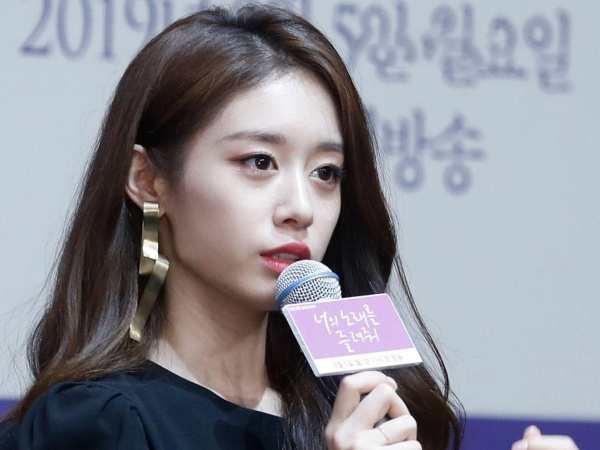 Jeongyeon is a South-Korea based singer, songwriter, and member of the girl band group Twice. In 2021, she revealed that she was taking a temporary break because of her panic and psychological anxiety. She promised her fans she’ll be returning healthier. Kwon Mina is a South Korean singer and actress. She is also a group member of the band AOA. Her fight with depression is quite long, and several incidents in her life made her fall into it. In July 2021, she also tried to commit suicide. 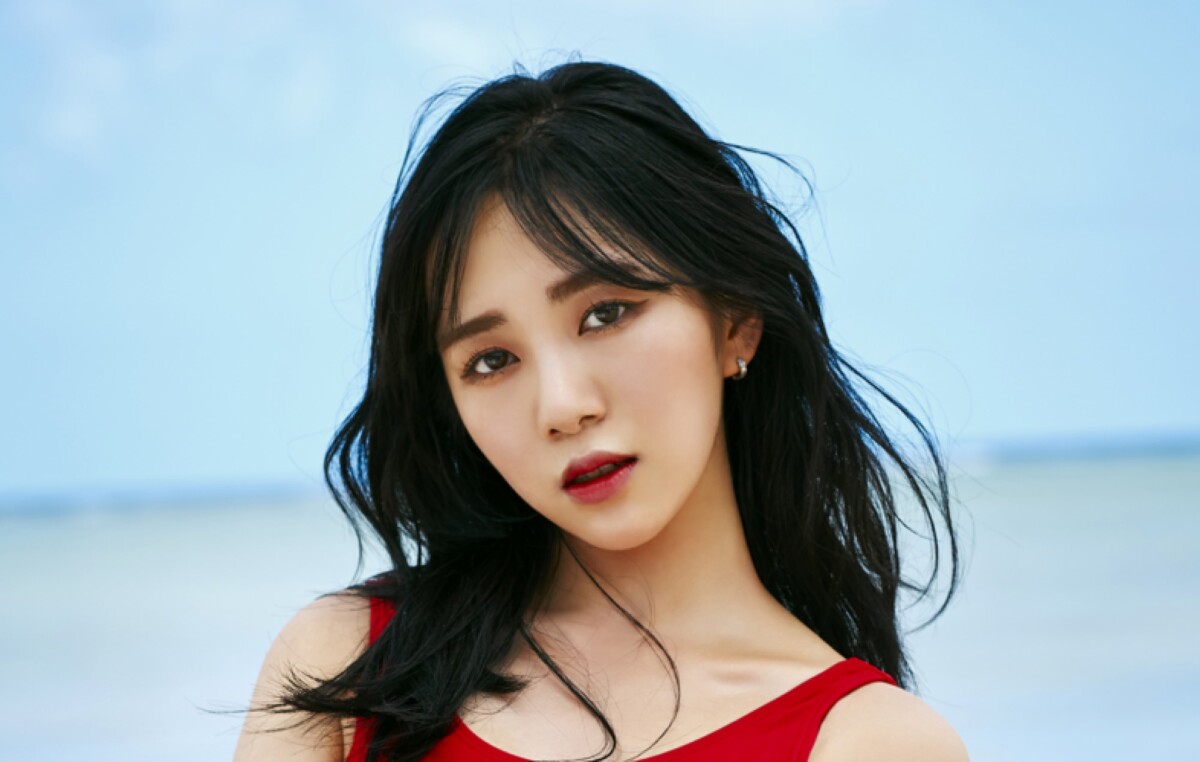