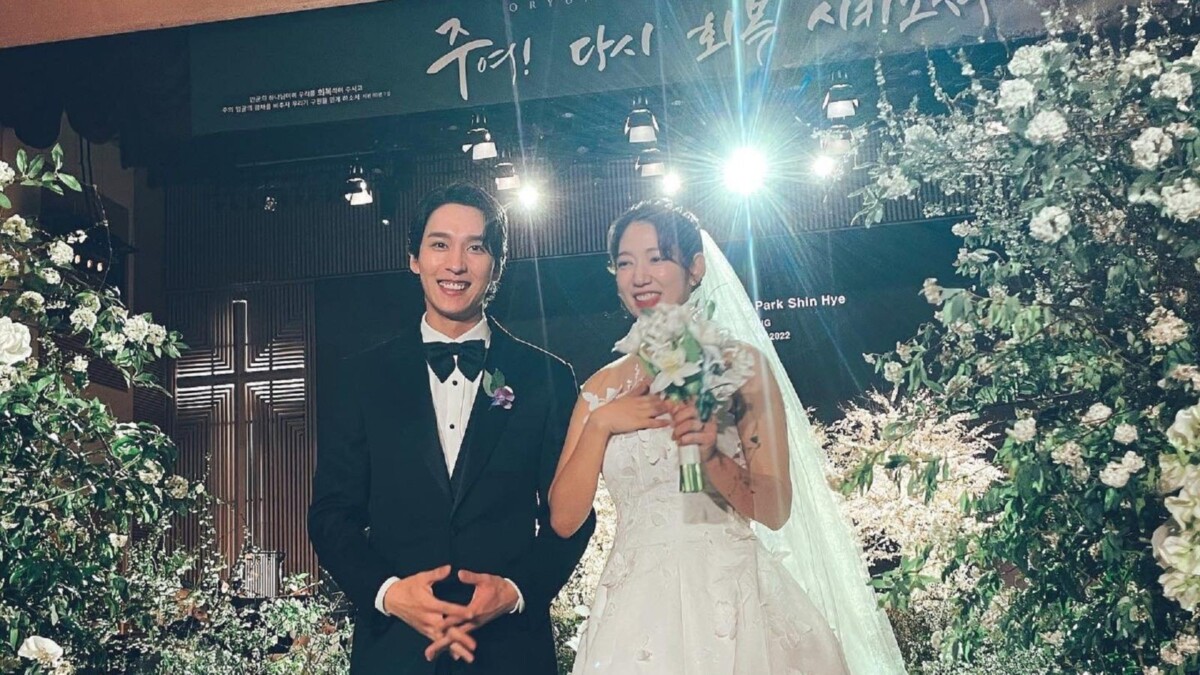 Sometimes the reel love stories do not take much time to turn into a real-love tale. And nothing can be more wholesome than seeing your favorite actors actually getting married. Let’s see some Korean celebrity couples who fell in love on set.

Hyun Bin and Son Ye-Jin starred together for the first time in the movie The Negotiation. They played opponents in the film. Then In 2019, they got the chance to work together again,  but this time as lovers. While shooting the series, they fell for each other. And soon after the completion of the series, they confirmed their relationship publically. In March 2022, they happily got married. 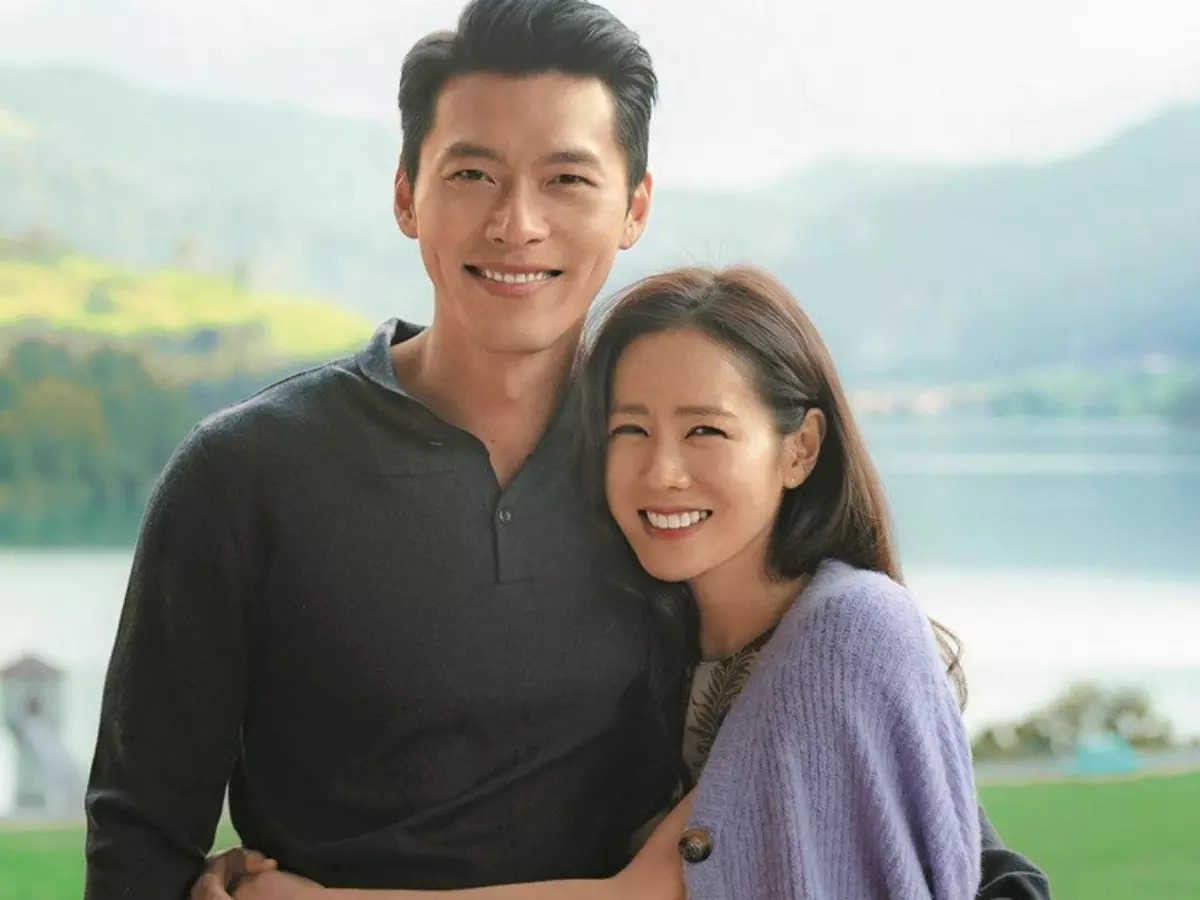 Ryu Jun-Yeol and Hyeri starred together for the first time in the drama Reply 1988. In 2015, the drama got released. Although, in the show, Ryu Jun-Yeol couldn’t win over Hyeri, playing the second lead. But, In real life, he won her over. The duo made their relationship public in 2017. 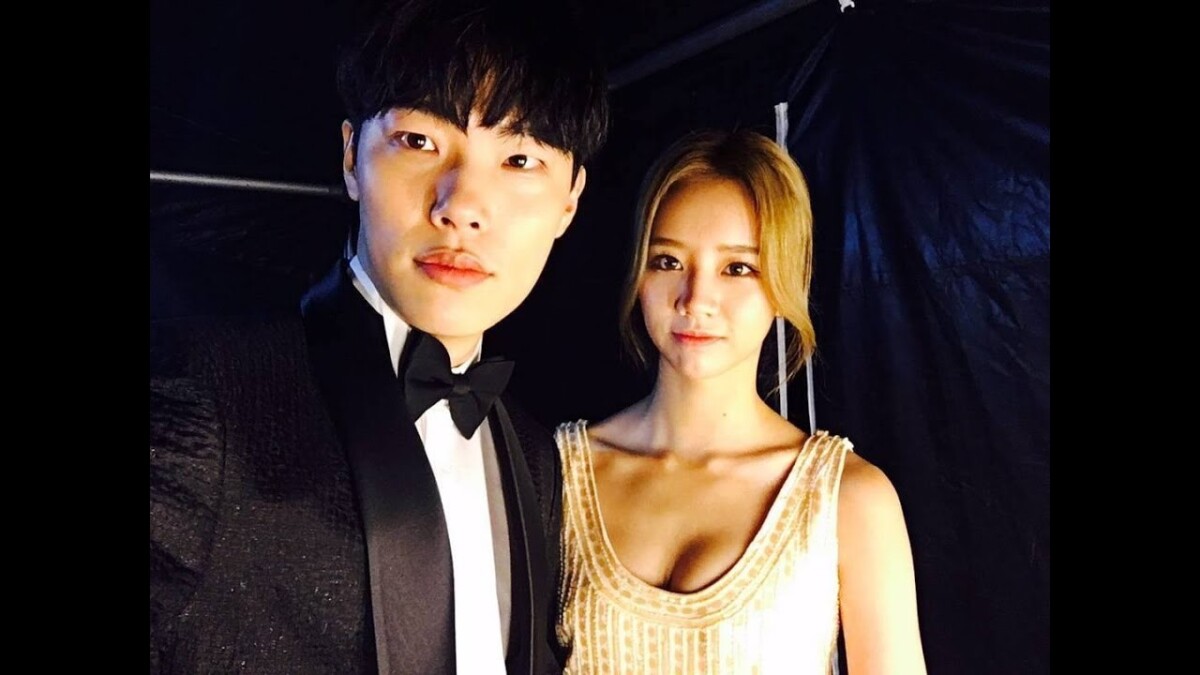 Nam Joo-Hyuk and Lee Sung-Kyung starred together in the youthful drama series Weightlifting Fairy Kim Bok-Joo. In 2016, the drama got released. Oh Hyun-Jong directed the drama, and the series story revolves around the life of some enthusiastic college athletes who are fighting for their dreams and understanding the conflicted love process in between. They confirmed their relationship soon after the drama ended. But after a year, their break-up rumors start spreading on the internet. 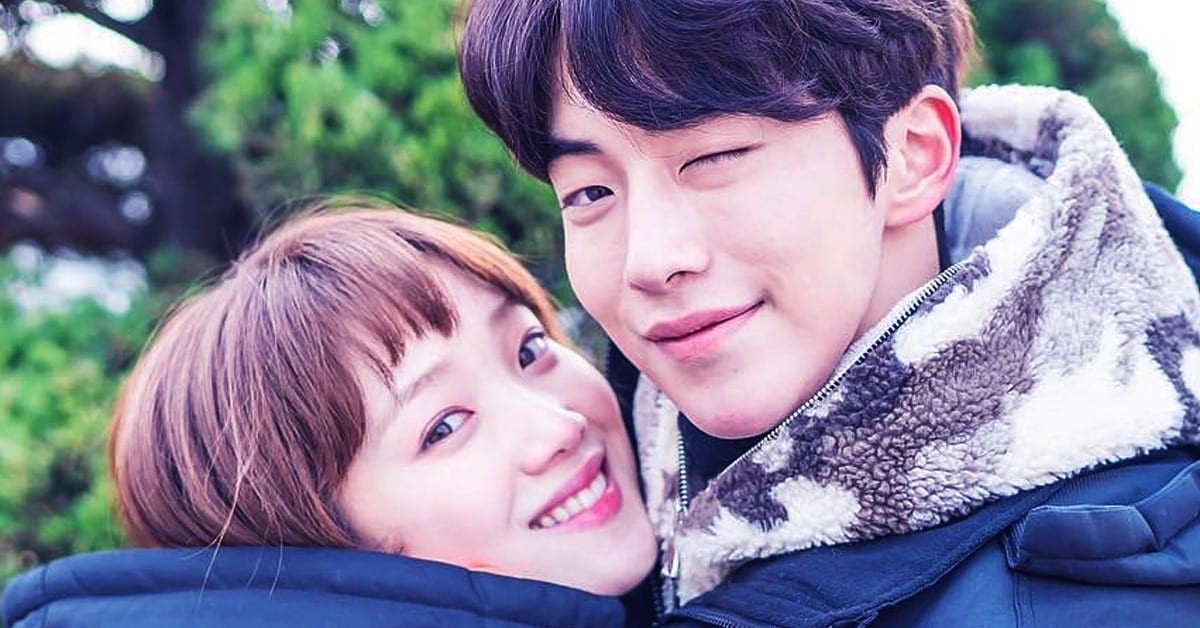 Song Joong-Ki and Song Hye-Kyo are the two very successful individuals. In 2016, they starred together in the drama Descendants of the Sun. This is when their dating rumors start spreading. Initially, they deny the news. But, In 2017, they surprisingly revealed their marriage. But, in less than two years, they got split. 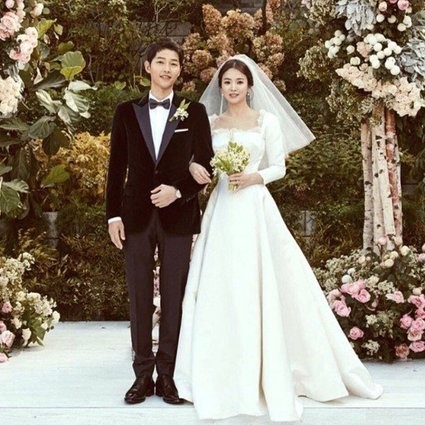 Lee Joon and Jung So-min starred in the drama My Father is Strange. The drama got released in 2017, and Lee Jae-Sang directed the series. The duo played each other’s love interest in the series. In 2018 beginning, they confirmed their relationship, but after spending three years in the relationship, they broke up. 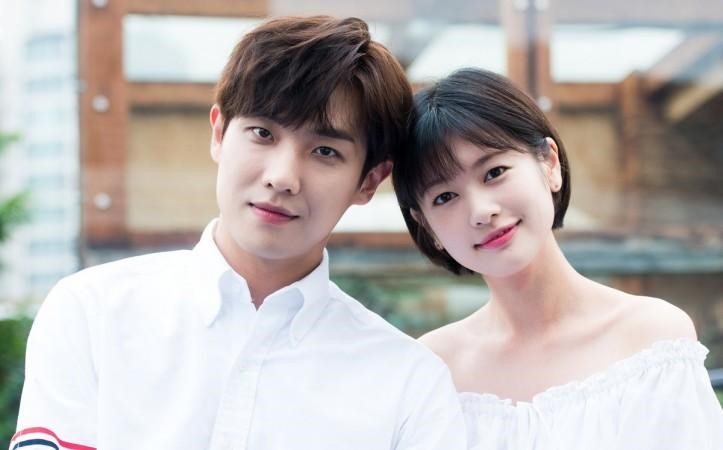 Ahn Jae-Hyun and Goo Hye-Sun starred together in the drama Blood. In 2015, the drama got released, Park-Jae Bum directed the vampire drama, and the duo played lovers in the series. They made their relationship public right after the show’s premiere and married each other a year later. But, after three years of marriage, they got separated. 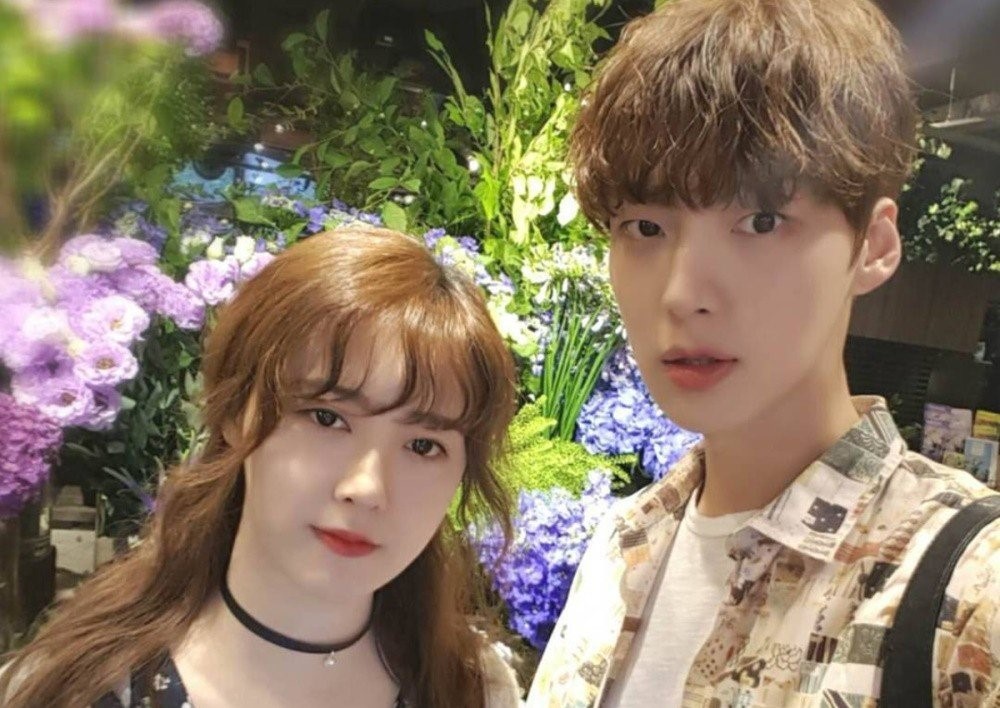 Ji Sung and Lee Bo-Young met on the set of Save The Last Dance for Me. In 2004, the drama got released, and Lee Seung-Ryul directed the drama. In the series, their characters didn’t have a happy ending, but in real life, they definitely do. In 2007, they made their relationship public and got married the same year. 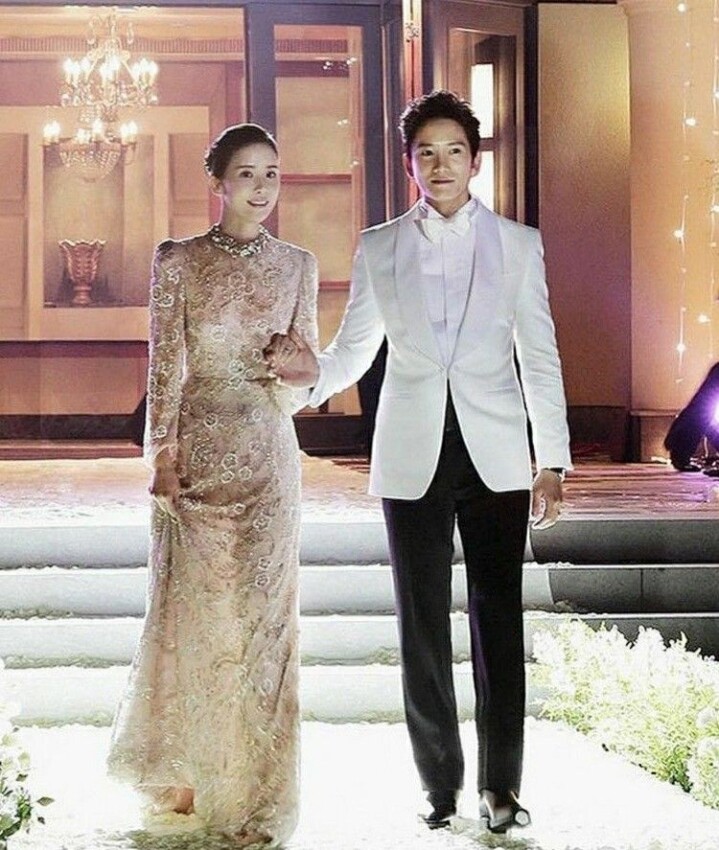 Park Shin Hye and Choi Tae Joon made a small appearance together for the first time in the rom-com The King of Dramas. The series got released in 2012, although they knew each other from way before. They attended the University together. In 2018, they made their relationship public, and In 2022, they married each other.

Shin Min Ah and Kim Woo Bin met each other for the first time in an editorial shoot in 2015. The same year they made their relationship public. While Kim Woo Bin was diagnosed with cancer, Shin Min-ah stood by him firmly and supported him. 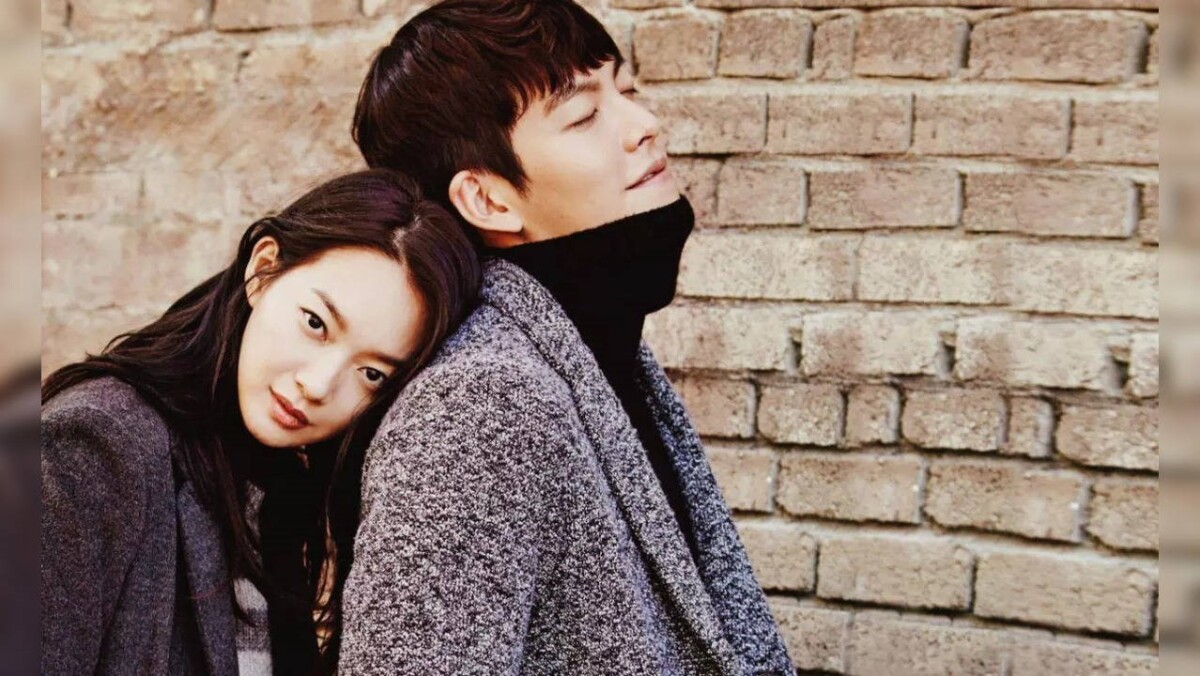 Ki Tae Young and Eugene met for the first time in the show Creating Destiny Together in 2009. They tied the knot in July 2011 and welcomed their first daughter in 2015. 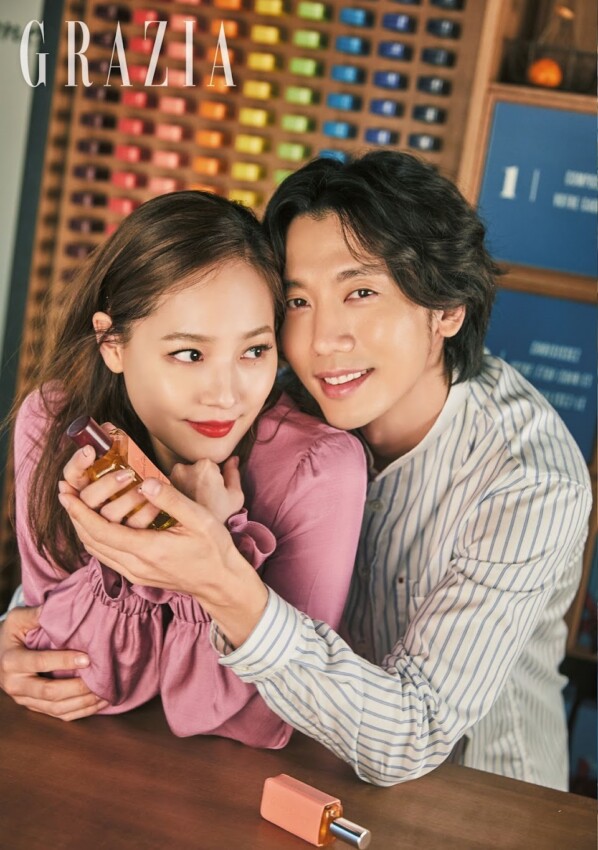