Lee is one of the most common surnames in Korea. Many of our favourite Korean actors too have this surname. These actors are both charming as well as talented. They have acted in many good movies and have stolen our hearts with the passage of time. Now, let’s see who these actors are. 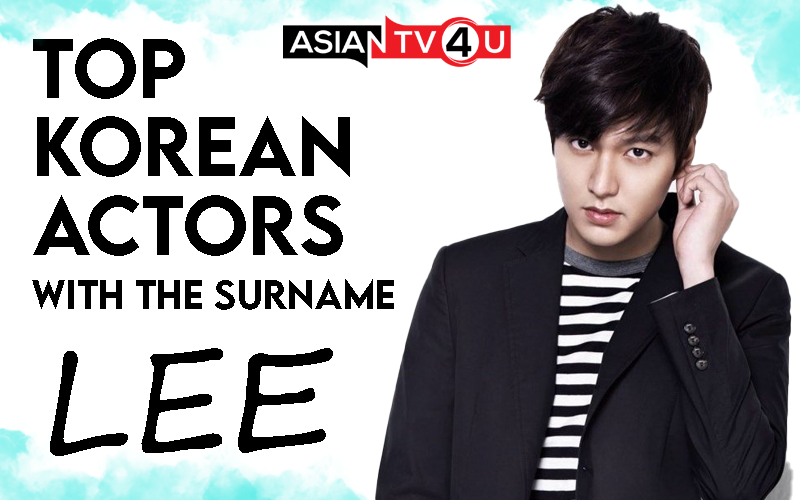 From an extra to a wonderful K – drama star, the journey of Lee Min Ho has been a difficult one. The actor once dreamt to be a football player and later became the most sought-after actor in Korea. It is to be noted that he is also a model and singer. Lee Min-Ho has been delivering hits year after year, which is a testimonial to his talent and fan base. Boys over Flowers is a television series that catapulted him to stardom. Lee Min – Ho had been in military service for 2 years; but that didn’t harm his acting skills. The King: Eternal Monarch, which was released in 2020, demonstrated his flawless acting skills after returning from a temporary break from mandatory military service. 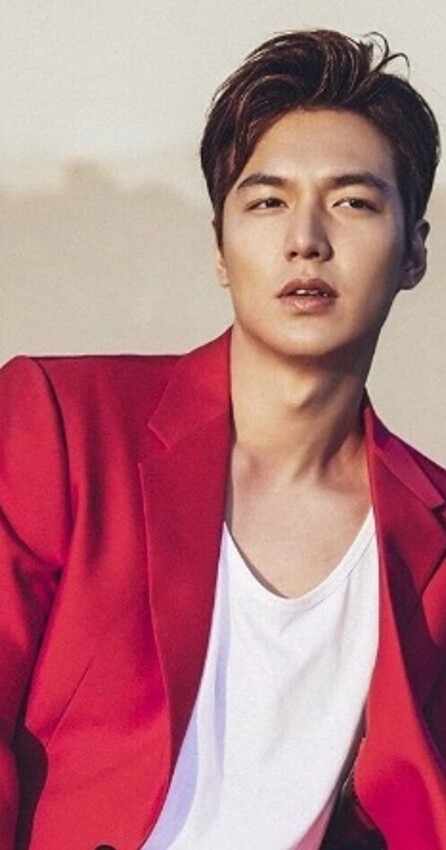 Lee Seung-Gi is a multifaceted star; he is an actor, singer, and host. He is fondly called the Ballad Prince. He has acted in several renowned K-dramas and gained popularity throughout Asia. He made his entry into the field of singing at the age of 17. “Because you are my girl” which was his debut song became a famous ballad in South Korea. He has made his presence felt in a list of successful K-dramas including My Girlfriend is a Gumiho, The King 2 Hearts, A Korean Odyssey, Vagabond, etc.  He also had a successful stretch as a host and a variety show entertainer. 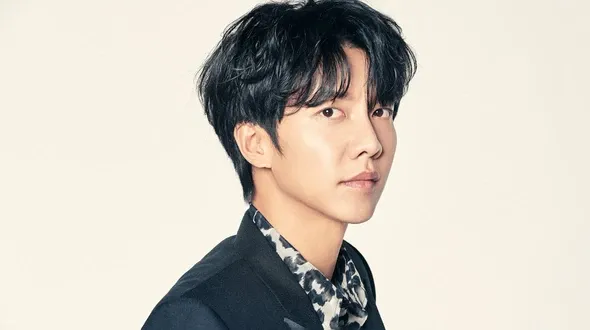 Lee Jong-Suk is not only a South Korean actor but also a model. The year 2005 saw him being introduced as a runway model. School 2013 was the movie that gave him his much-needed recognition. I Can Hear Your Voice, Doctor Stranger, The Hymn of Death are some of the other notable movies in his career. Lee was also one of the Korean actors who were a part of the mandatory military service. Lee has several awards to his credit. 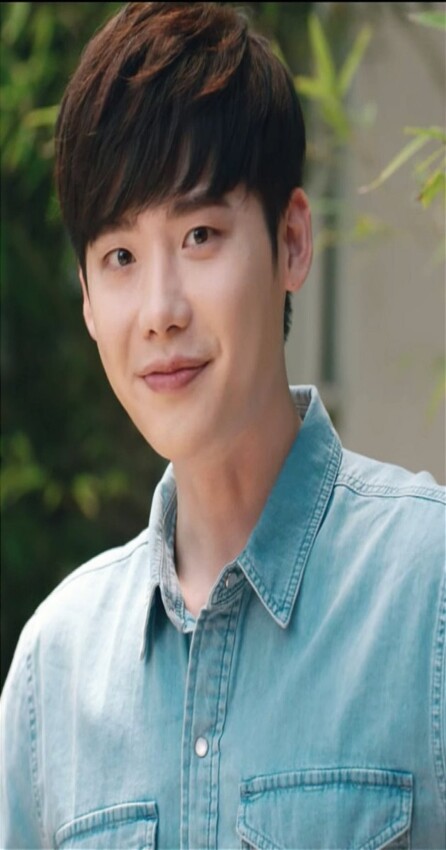 Besides being a prolific actor, Lee Dong Wook is also a successful host. Notwithstanding, he has acted in several television dramas. For some time, he also worked as a radio DJ and hosted a radio show with his contemporary Kim Jae Won. He also falls on the list of actors who have been in the military service. Lee became famous as a star with the romantic comedy My Girl. 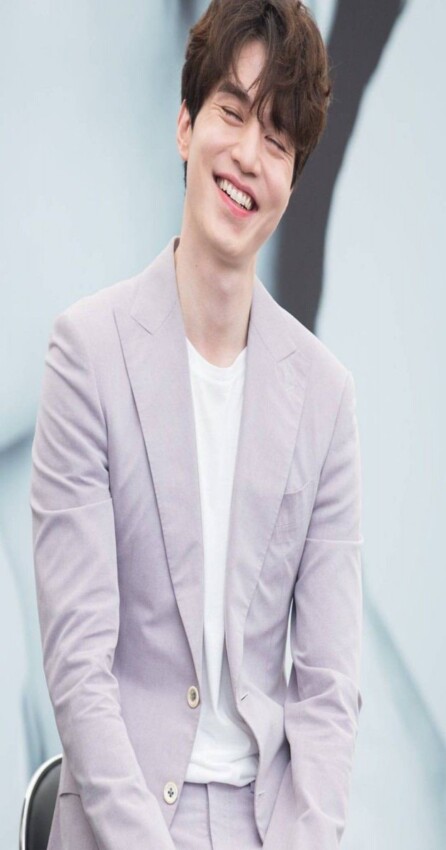 Lee Sang-Yeob, a South Korean actor, is well-recognized for his sitcom Living Among the Rich, the dramas Jang Ok-Jung and While You Were Sleeping, etc. The drama I Have Been There Once made  Lee Sang – Yeob a prominent figure.  In 2021, the first look of Lee Sang – Yeob’s drama On the Verge of Insanity was released. It is a comedy-drama about office employees who want to prove their mettle in the corporate world. 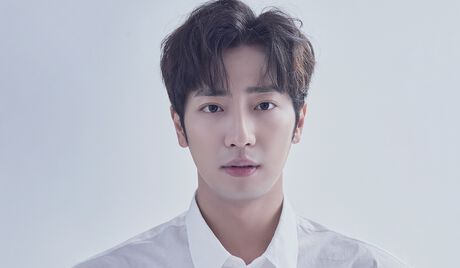 Korean superstar Lee Byung–Hun has worked in some of the highest-grossing movies of the South Korean entertainment industry. He initially demonstrated his talent in television drama. The wide range of genres of movies that he worked have showcased his acting talent appreciably. Joint Security Area is a movie that gave the needed jumpstart to his career. His film Inside Men garnered him the Best Actor Award in three coveted award ceremonies. 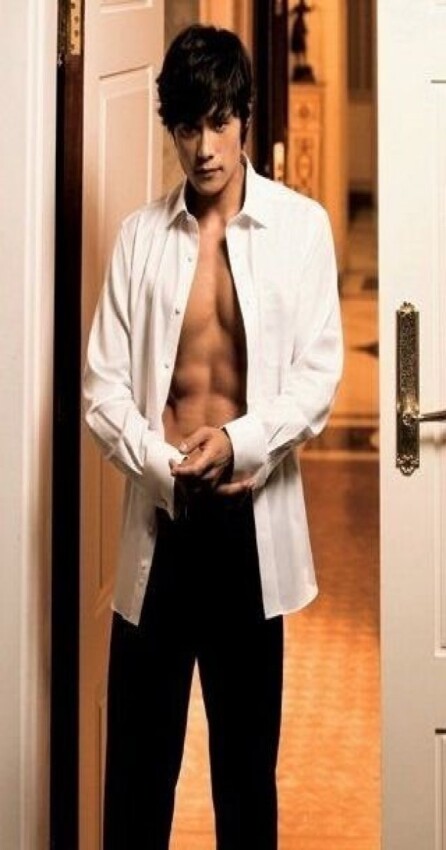 Here is another actor with the surname Lee. He started his journey from small, supporting roles and rose to perform the roles of powerful characters. He was recognized for his performances in films including Singles, On Air, Giant, etc. He became well known after the release of the movie City of the Rising Sun wherein he nailed his role as the funny friend of the two lead actors. 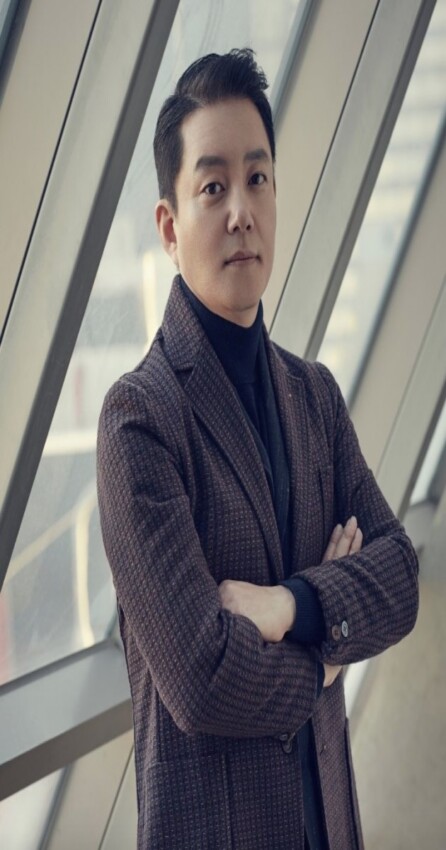 Lee Kwang – Soo won the heart of the Koreans as the “Prince of Asia”. However, his road to success was not very easy. He began his career as a fashion model and later made an entry into the small screen industry. Lee Kwang-Soo was more into comedy, and people also started liking him in such roles. The Running Man was a movie that gave him a chance to present his funny side. He also nailed it with his performance in It’s Okay, That’s Love and was also awarded for the same. 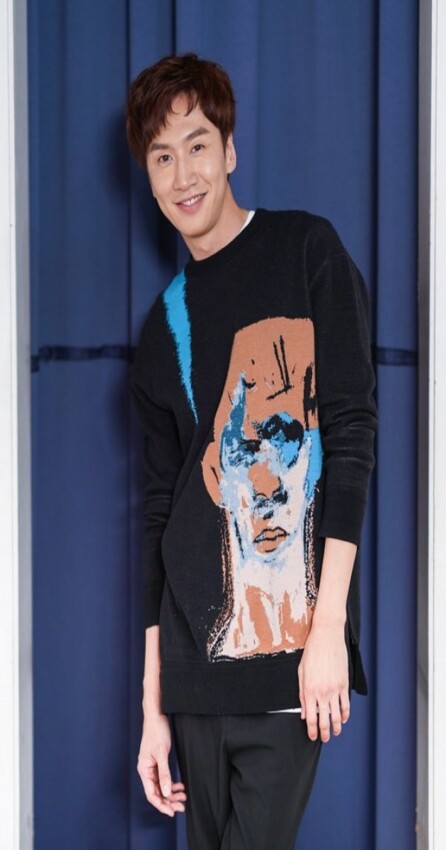 Few of the actors in this list first started their journey in the entertainment field through small roles, and Lee Hyun-Wook also belongs to this list. He had the advantage of enrolling in an academy before entering the industry. His work in the play Old Wicked Songs gained him praise as a new actor. He has worked in several films and television dramas. 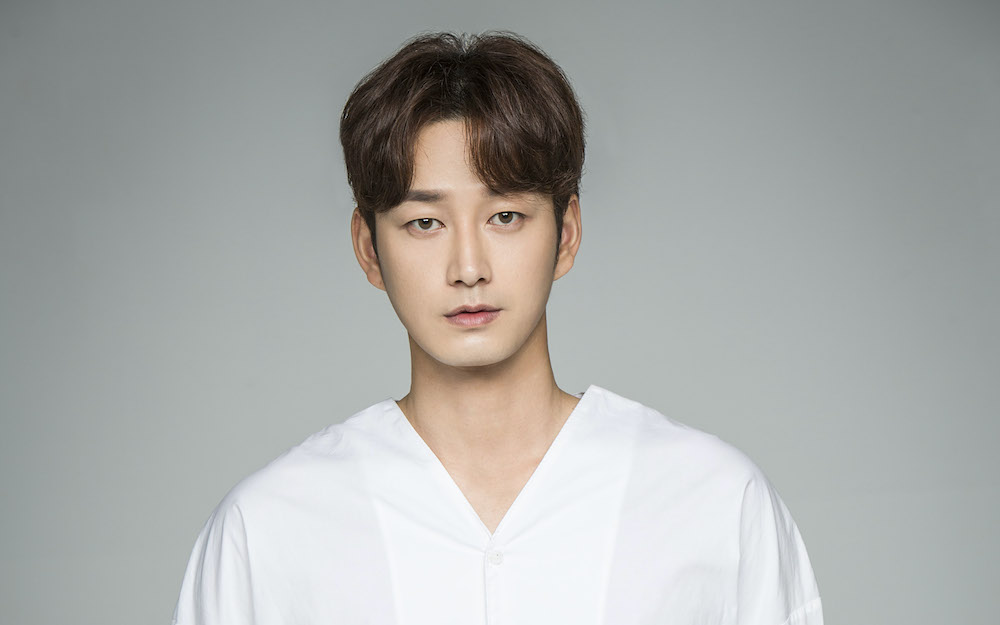 Lee Joon-Gi is a versatile personality and has proved his skills as an actor, model, and singer. The King and the Clown was the film that gave him the needed recognition; wherein he debuted in the second lead role. Later, he also gained global recognition through My Girl. He has also worked in web series and received various awards. 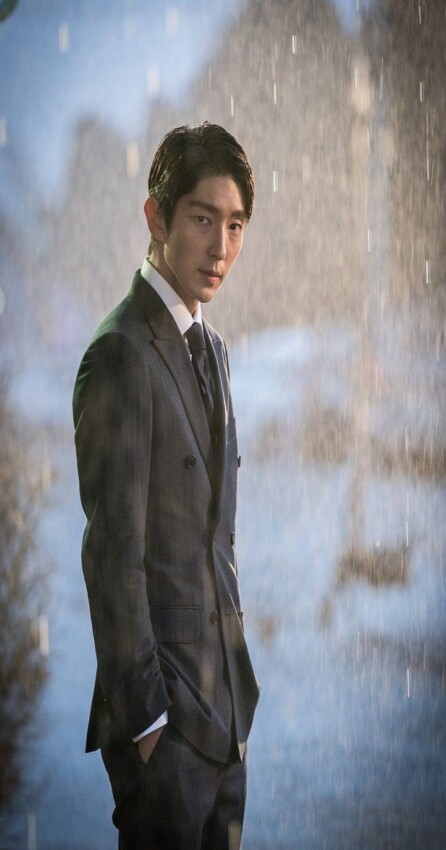