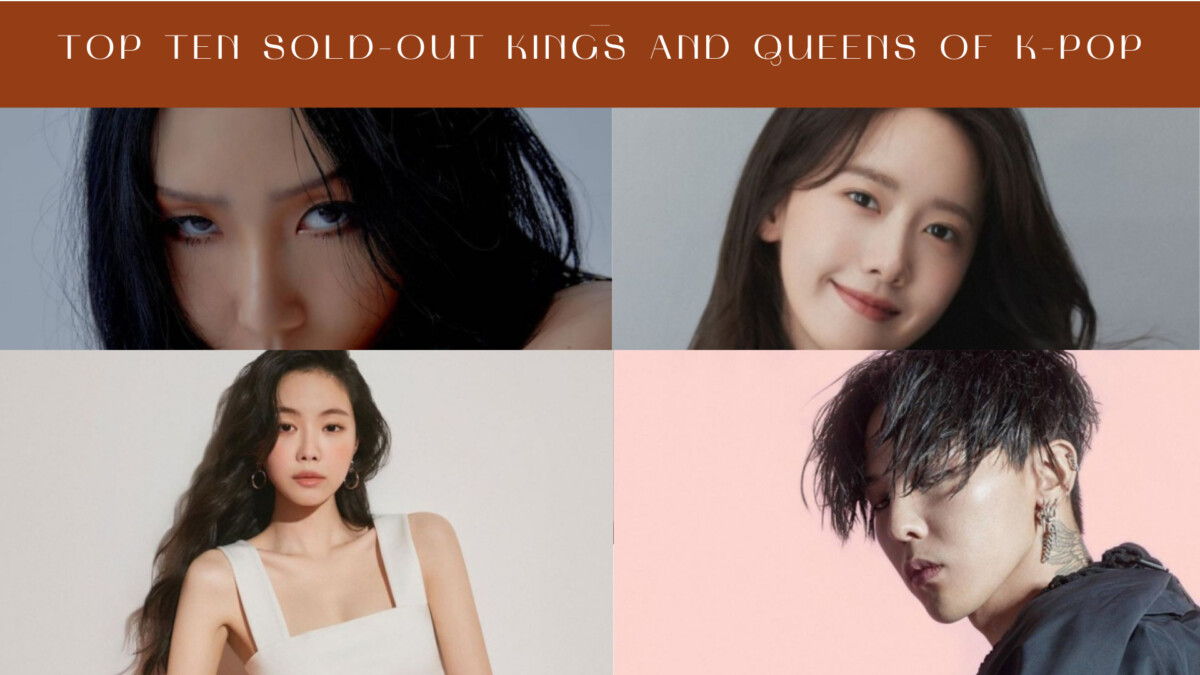 K-Pop idols are a global phenomenon and indeed everyone loves to follow them. Fans are always curious to know more and more about their favorite idols and love to know what they like to use, eat or wear. Fans often sell out items used by their favorite idols proving their love and power. Here are a few idols who sold out items by using them

Golden-Maknae of BTS is the original ‘Sold-out king’ of K-pop. The star is known for selling things out just by touching or recommending them. In 2019, Jungkook recommended the fabric softener Downy and claimed that he uses it. It caused a frenzy among fans, and it sold out so quickly that Jungkook himself couldn’t buy it. He once scolded his fans in a joking manner that he couldn’t buy his favorite drink because they made it go out of stock. He has sold out wine that he likes, lip balms, kombucha, and many branded apparels. 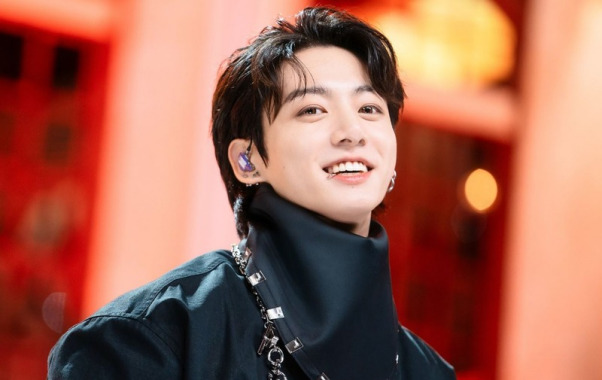 Former member of Miss A and famous actress Suzy is a sold-out queen. After appearing in a magazine shoot dawning a beautiful dress and bright red lipstick, she made everyone wonder what shade it was. The lipstick shade ‘chili’ by MAC sold out among fans and other female idols. She also sold out the bags and other accessories. 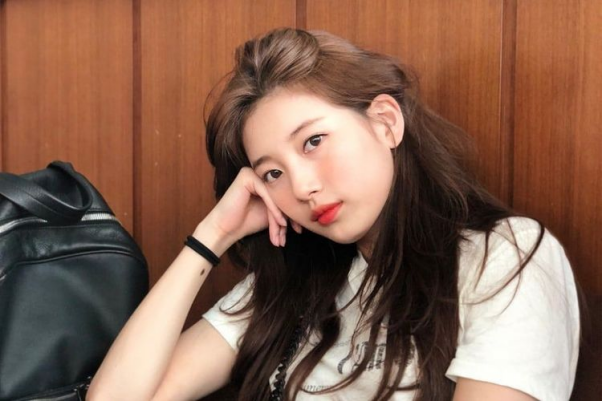 Kang Daniel is hugely famous in South Korea and has sold-out many things. What surprises audiences is that he sold-out things even in his trainee era. While appearing on Produce 101, the lip tint he used was immediately sold out for its bright appearance against his pale skin. He was once seen in a brown winter coat that he sold out immediately. He, later on, became a model for the company and launched a collaborative streetwear line. 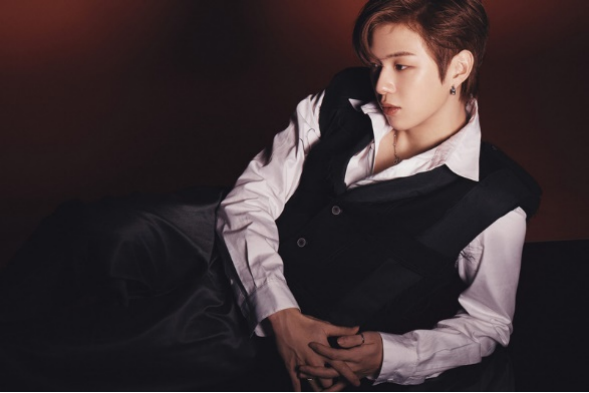 The power of EXO was proven when the member of the group Xiumin was seen eating a mocha bread in an episode of the group’s reality show. It caused a frenzy among fans who were curious to know about the bread. A few hours after the release of the episode, ‘Mocha-Bread Xiumin’ was trending worldwide, and it is called as the mocha-bread crisis. He also sold-out headbands with just a photo of him wearing them. 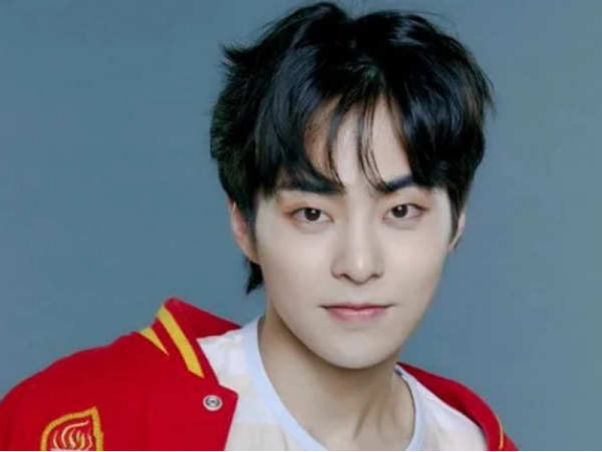 Member of MAMAMOO, known as the vocal queens, Hwasa is also a sold-out queen. Unlike other idols in this list, Hwasa didn’t sell out any product or apparel. It was a dish that she sold out. After appearing in the famous show, I Live Alone; she sold out gopchang. Gopchang is a popular intestine dish in South Korea. After the broadcast of her eating and enjoying it, many fans craved for it. The dish sold out in many restaurants. 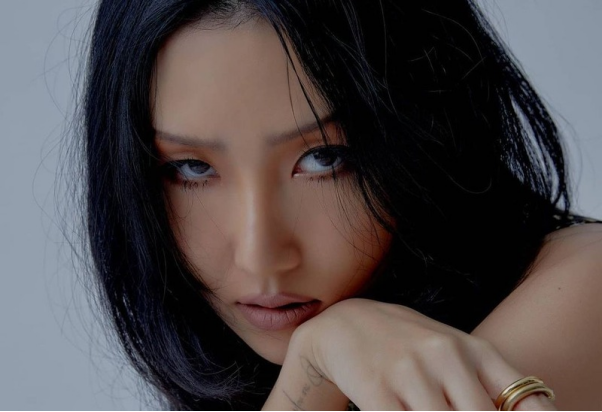 Yoona appeared in the show Hyori’s Bed and Breakfast, and not only sold out the sweatshirt she wore but also the waffle machine she used. After the episode was released, waffle machine and Yoona both trended and was one the most searched keyword. The waffle machine by Cuisinart was sold out all over Korea. 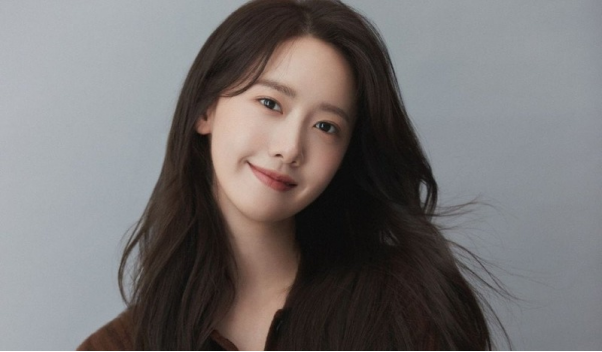 As expected from the most influential person in K-Pop, the list was incomplete without mentioning G-Dragon himself. GD is the idol of idols, not just fans and audiences. Even other idols follow him. His street-style apparel, rap style, and used products are all very influential in the Korean market. One of the many cases was when he wore worn-out VANS shoes. The old-school shoes were immediately sold-out. 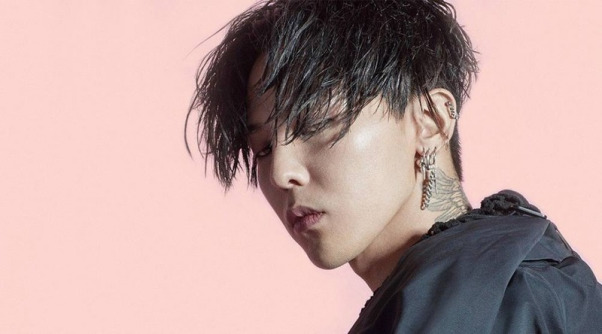 A-Pink’s member, Naeun, is not only a fantastic singer with excellent dancing skills and visuals. But she is also a sold-out queen for leggings. After her appearance in a dance practice for A-Pink’s song released, her black leggings with white stripes became instantly famous. Fans call her extremely influential as she was wearing casual t-shirts and leggings, but her power of fame sold that out. After that ,she officially became a model for the ADIDAS leggings. 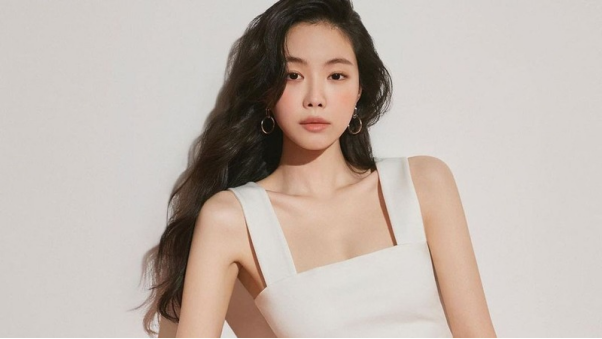 V is the sold-out icon in K-Pop. Not only is V an inspiration for many fans and idols, he is also highly influential. His influence and fame always have sold-out things, and he got the name sold-out icon. V and Jungkook together are called as the ‘sold-out duo of K-pop’ as the two always sell out items. Till now, V has sold out many bracelets, shirts, hats, glasses, and many more. 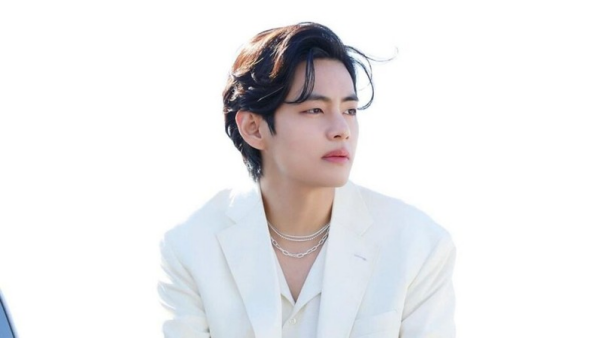 Got7 member Yugyeom is a great dancer, singer, and also a sold-out king. In 2015, He came in front of public eye wearing a light blue scarf on the way to perform at MAMA Asian music awards. The scarf caught immediate attention and was sold out as the ‘Yugyeom scarf.’ The scarf in the light blue color was sold out in the next few days, and other scarves of the same color were sold out too. 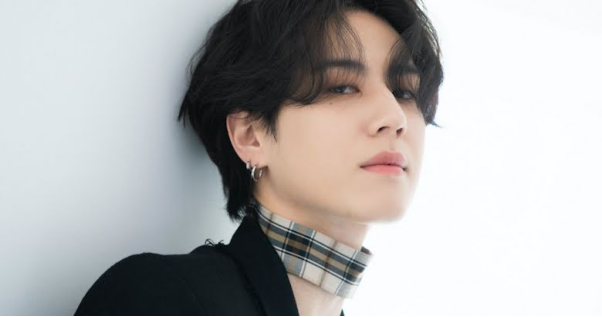