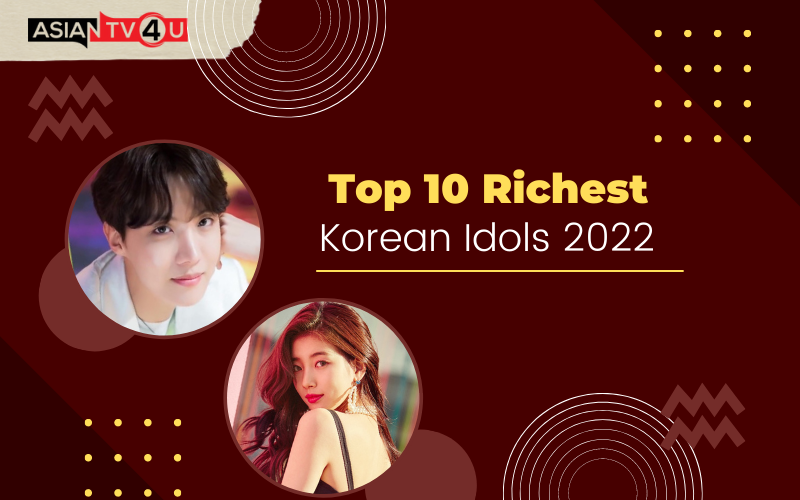 Over the last few years, the K-pop industry has become very famous, and its fanbase is rapidly increasing. From Hybe Labels (Big Hit Entertainment) to SM Entertainment, different K-pop entertainment companies are making a lot of money and now focussing on launching new K-pop groups or soloists. The K-pop bands and soloists, from BTS (Bangtan Sonyeondan) to IU, many idols have made outstanding achievements and are recognized globally. Apart from launching their songs, they also get paid for doing movies or dramas, brand endorsements, TV shows, and much more. Follow the list till last to know who are the wealthiest K-pop idols in 2022.

Kim Jae-Joong is a member of JYJ and an ex-member of the boy band TVXQ. He is a singer, songwriter, actor, and director.

He also owns a fashion firm. His net worth is around $100-$80 million. He had a successful career in acting and worked on hit Korean
dramas like Protect the Boss, Spy, and Manhole. 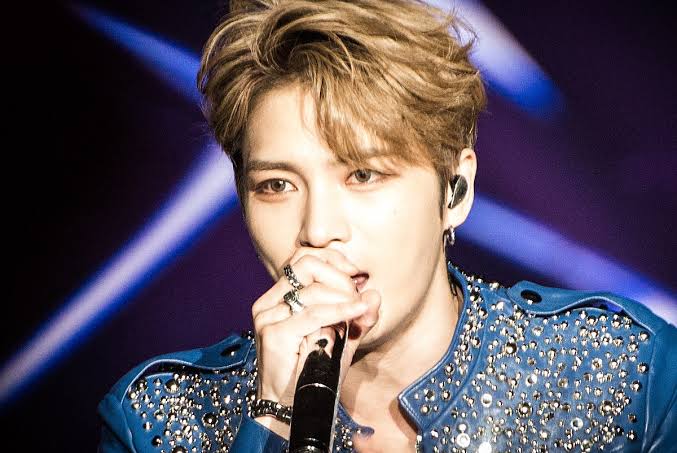 Gangnam Style fame Park Jae Sang, better known as PSY, is a singer, rapper,
songwriter, and record producer. He first worked under YG Entertainment for eight years and left the label. Now he has his own entertainment company P Nation.

His net worth is estimated to be around $70-60 million. “Gangnam Style” ranked number 2 on Billboard Hot 100 chart in October 2012. It was then the highest-ranking Korean song ever. It also had Guinness World Record as the first YouTube video to get one billion views in 159 days after release. “Gangnam Style” was a record-breaking hit and drew people’s attention to South Korean music and culture. His recent album “PSY 9th” and song “That That” was a hit and became the fastest K- pop music video of 2022 to get 100 million views. 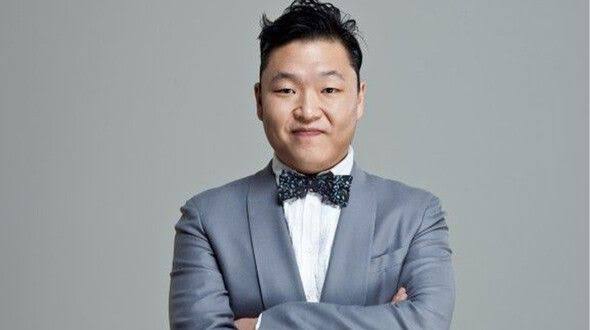 Lee Ji-Eun, professionally known as IU, works under LEON Entertainment (also known as Kakao Entertainment). She is a singer, songwriter, and actress.

She is known as the Queen of K-pop for her nonstop top-selling hits. Her net worth is around $40 million. Five of her albums ranked number 1, making her the only artist
in South Korea with the most number of ones.

She is also a fantastic actress and
appeared in many Korean dramas and movies. Apart from singing and acting, she also hosts “IU’s Palette” and gets paid for it. 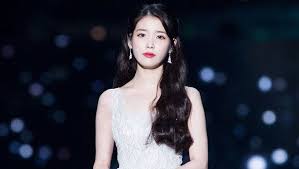 Kwon Ji-Yong, professionally known as G-Dragon, is a member of Big Bang under YG Entertainment. He is a rapper, singer, songwriter, record producer, entrepreneur, and fashion designer. His net worth is around $35-40 million.

He was the creator of many Korean trends, such as dyeing his hair and experimenting with his fashion. He
is also known as the “King of K-pop” because of his best-selling hits such as Tonight, Monster, and Bang Bang Bang.

He has also won many awards, such as Melon Music Awards, Style Icon Awards, Golden Disc Awards, and several others. He has won
many awards and is known for his work in both fields of music and fashion. 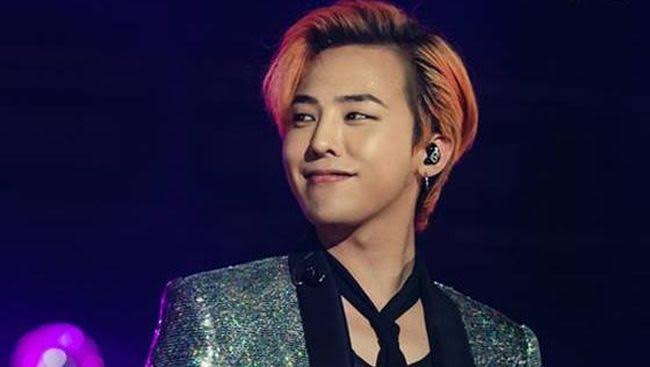 He is currently the richest among other members of BTS. His net worth is around $35 million. His solo song ‘Chicken Noodle Soup’ ranked on the Hot 100 list.

His new album ‘Jack in the Box’ got a fantastic response from the audience and came number
17 on the Billboard 200 chart. Also, his solo concert in Canada sold out. 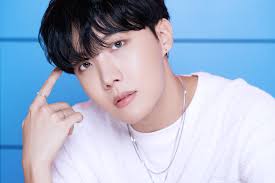 Min Yoongi is professionally known as Suga. He is a rapper, songwriter, record producer, and dancer. Being the second richest BTS member, his net worth is around $30 million.

He has written about 60-70 songs and has produced many, including IU’s Eight and Jungkook’s Stay Alive. His solo mixtape ‘August D’ was a hit and topped the iTunes chart. Within 24 hours of release, That That, a collaboration with PSY topped several charts and was a hit. 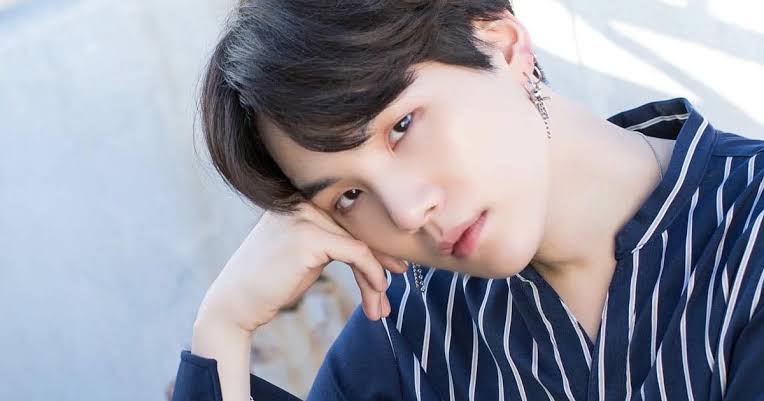 Sandara Park, better known by her stage name Dara is a singer, actress, andt elevision presenter. She is a former member of the girl group 2NE1 under YG Entertainment.

Her net worth is about $30 million. At first, she was a child actress and later became a legendary idol. Her long-running career helped her to be on the “Richest Korean Idols” list.

She has also won many awards like the Best Debutant-female award, the Hottest Female Star award, and the Best Actress award. 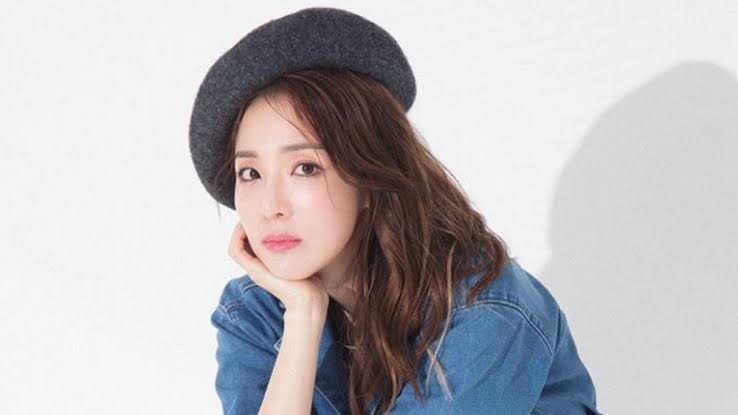 Bae Su-Ji is professionally known as Bae Suzy. She is a singer, actress, and model. She is a former member of the K-pop girl group Miss A which was under JYP Entertainment. Her net worth is estimated to be around $25 million.

First, She was a model, auditioned for K-pop girl groups, and later started acting. She won many awards for acting, such as the Best New Actress award, the Newcomer Award, and the Best Couple award.

She also ranked 58th on the Tc Candler’s The 100 most Beautiful Faces of 2018. She is also referred to as “Nation’s First Love” for her cute, innocent face and her roles in hit Korean dramas like While you were sleeping and Start-Up. 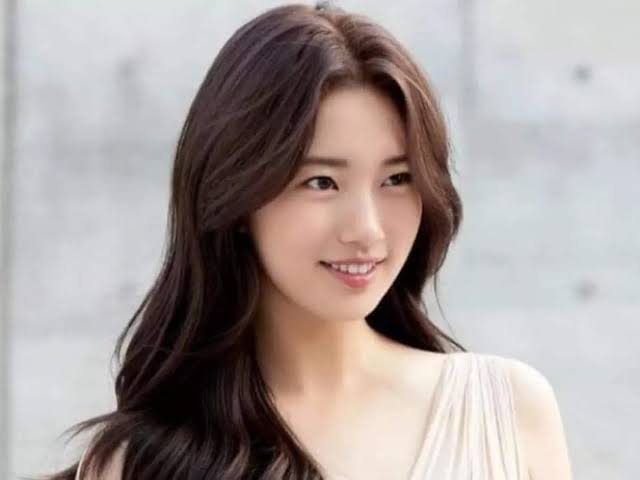 Jung Ji-Hoon, professionally known as Rain, is a former member of the boy band ‘Fanclub’ He is a singer, songwriter, dancer, actor, and record producer and worked under JYP Entertainment.

He left JYP to start his own company J Tune Entertainment. He had about seven albums, 28 singles, and numerous concert tours. He appeared in Full House, A Love To Kill, Ghost Doctor, and on the TV show I-Land. His net worth is about $20 million. 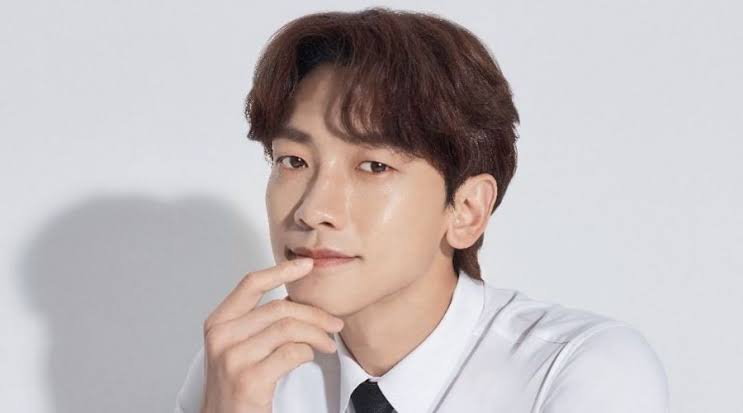 Lee Hyo-Ri is a singer, record producer, activist, actress, and television presenter. At first, she was a member of the Korean girl group Fin. K. L. later became a solo artist.

She is known as Nation’s Fairy because she was considered number one in beauty, popularity, and earnings. Her net worth is estimated to be around $18 million. 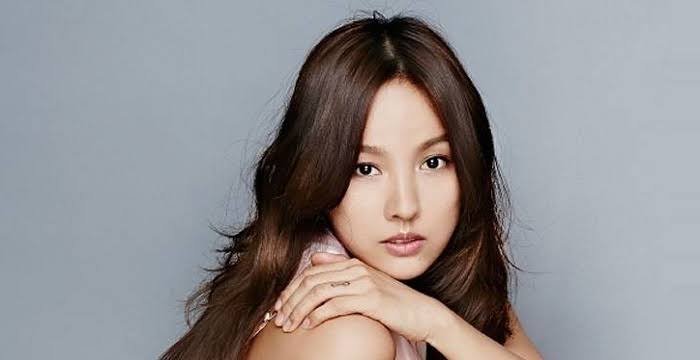