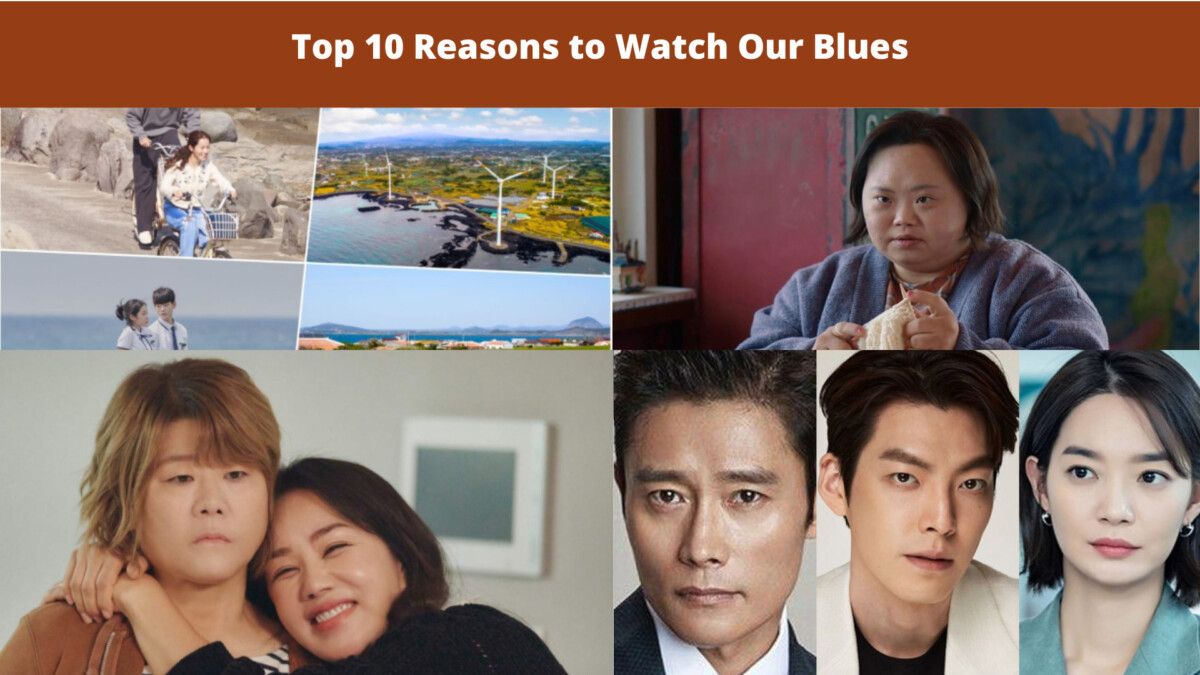 Our Blues is one of the highest-rated slice-of-life dramas of 2022. It garnered a good number of ratings and views both internationally and domestically. The drama is star-studded with many versatile and brilliant actors such as Lee Byung Hun, Kim Woo Bin, Shin Min-Ah, and many prominent actors and actresses. Set on Jeju Island, the drama showcases the different types of people dealing with opposite circumstances. The drama covered contrasting topics such as teenage pregnancy, depression, motherly’ https://asiantv4u.com/articles/korean/top-10-quotes-from-our-blues/stories and a beautiful ending, then ‘Our Blues’ is for you.

The drama has given two to three episodes to showcase one story. It depicted the first love, broken friendship, teen pregnancy, motherly love, down syndrome, sisterhood, and many emotional stories. The stories of people living at Jeju are simple and captivating. Everyone should watch such attractive stories once in a lifetime. 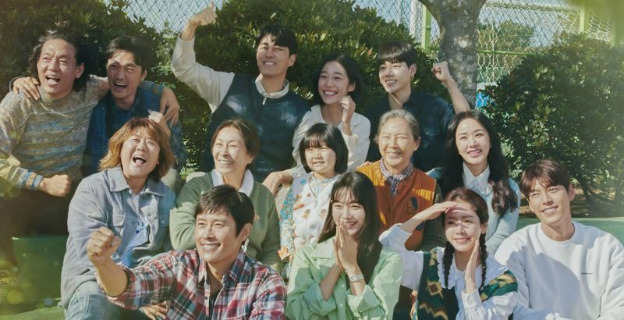 Jimin collaborated with his friend Ha Sung Woon to sing an OST for Our Blues drama. ‘With You,’ OST broke the record of BTS’s single Butter. The song sounds soothing and makes one’s mood perfectly. The song sung by both talented artists gave the drama a more emotional and pretty look. It was sung for a mother and son’s relationship. 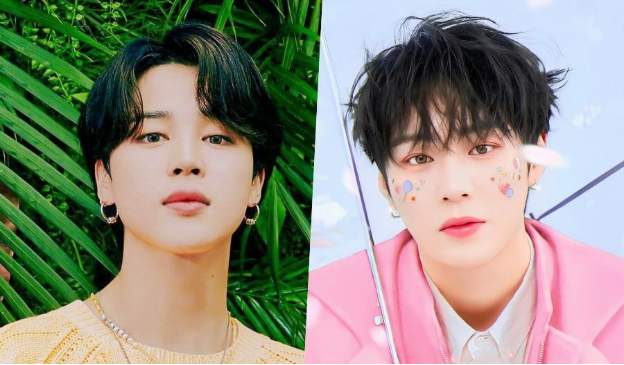 The drama is star-studded with many famous actors and actresses who have worked in Hollywood too. Lee Byung Hun has acted in many Hollywood projects. Shin Min-Ah and Kim Woo Bin, the famous Korean couple celebrity, performed alongside. However, they were not a couple in the drama. Many veteran actors such as Lee Jung-Eun and Cha Seung-Won were also there. 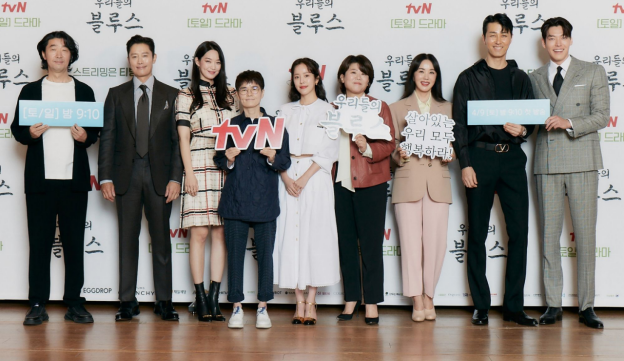 When Bang Young Joo got pregnant with Jung Hyun, they decided to abort the child. The two were in high school. They knew bringing a child would require a lot of expenses. The matter will worsen as their father and now enemies used to be good friends. Young Joo and Jung Hyun ultimately decide to keep the child, and the drama executed teen pregnancy beautifully. 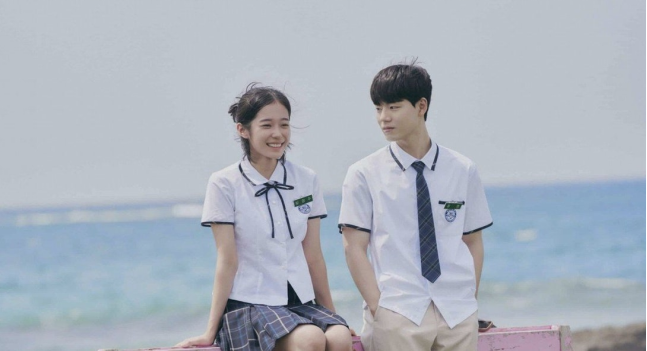 The best and most great part of ‘Our Blues’ is that the director cast actress Jung Eun Hye with down syndrome in real life to play the role of Lee Young Hee. Lee Young Hee also had Down Syndrome, and came naturally to the actress to play the character. 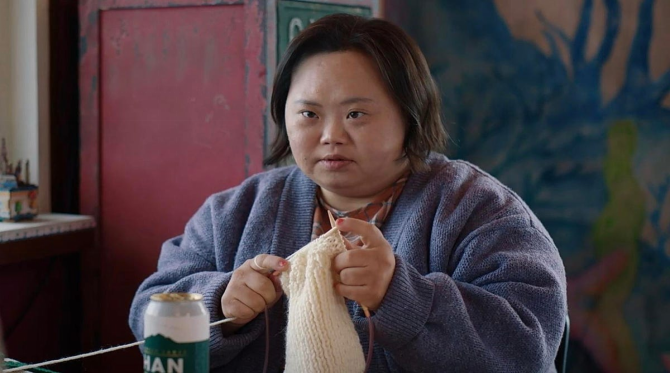 The drama also showed light on how sometimes even friends can hurt you. It showcased how friends can be mean sometimes. Mi-Ran’s way of treating Eun Hee made her feel miserable and terrible. She didn’t tell her anything for old times’ sake. However, the two reconciled when Mi-Ran finally realized what she was doing wrong. 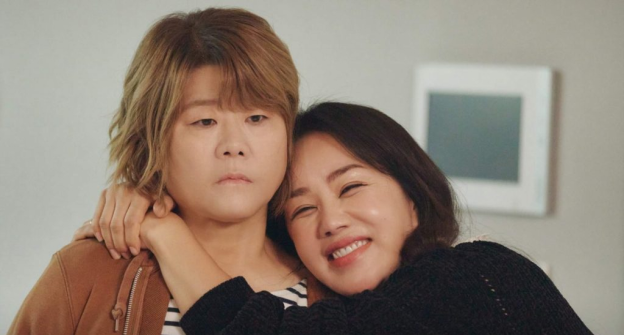 Set on Jeju Island, the drama radiates a comforting and solace ambiance. The viewers need rest from their busy life. Watching Our Blues can be a source of comfort to them. People living in the chaos of the city can find drama intriguing, captivating, and soulful. The drama helps viewers heal themselves from worldly wounds. 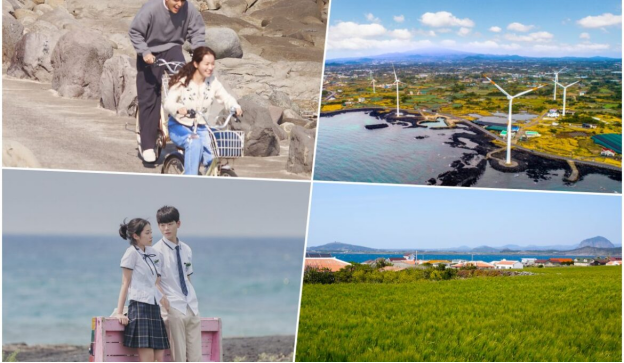 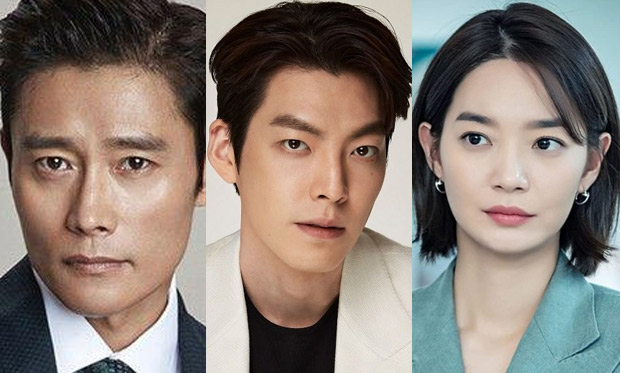 The fans who keenly ship Kim Woo Bin and Shin Min-Ah were excited to watch the duo together for the first time. It was the first time both starred in a drama together. They have been dating since 2015. However, fans were sad that they won’t act as a couple in the drama. 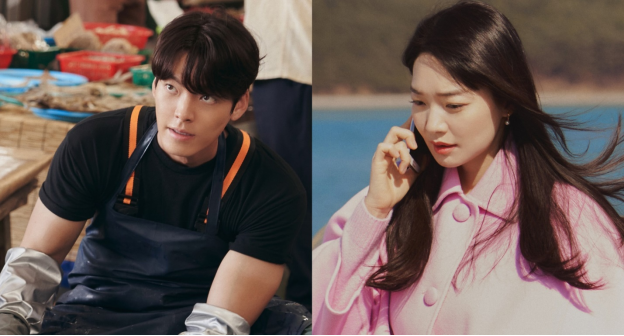 The drama consists of healing and touching scenes. Deok Sun makes his mother’s last wishes come true even though she never showed him love. In the hug scene, an innocent child praying for her father’s recovery and a mother who has lost two of her sons. The drama depicted the different aspects of life in a very heart-wrenching, tear-jerking, and beautiful way. 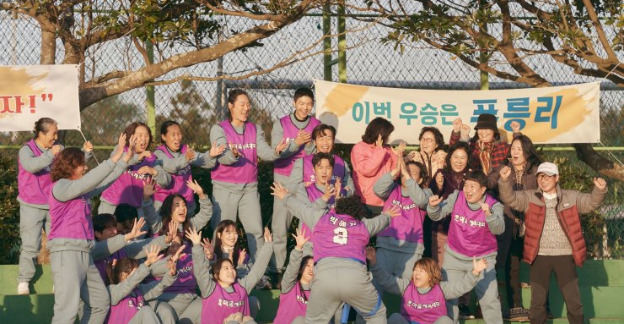