Article: Top 10 Reasons For You To Watch Chicago Typewriter 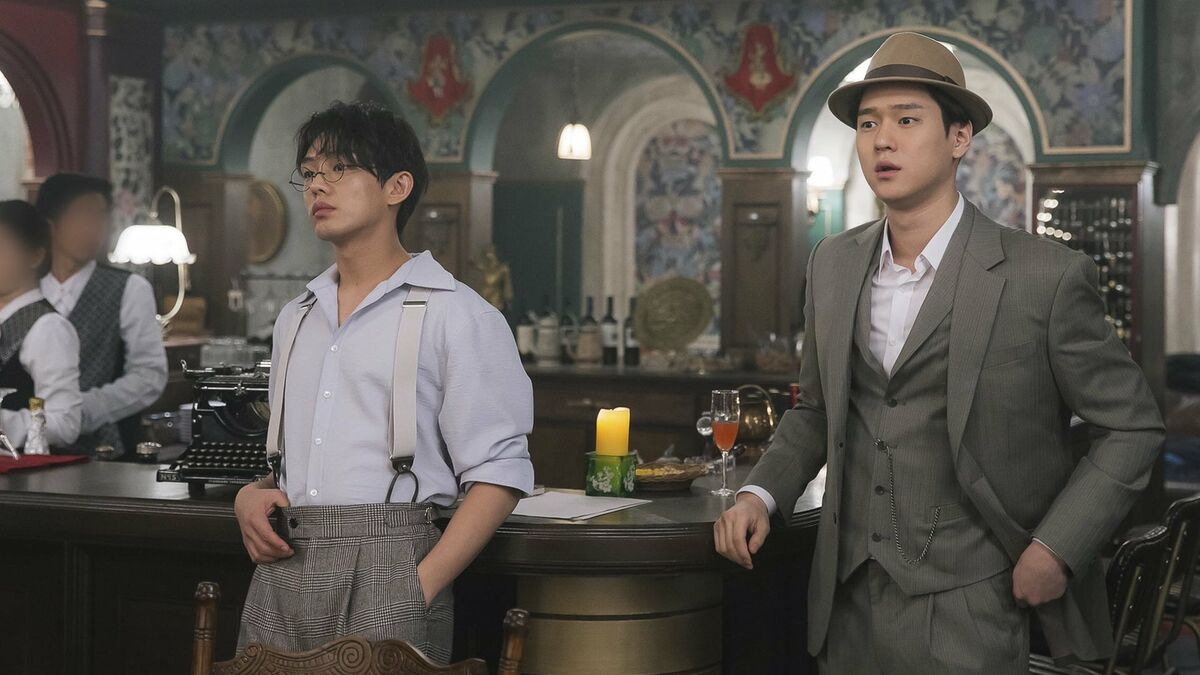 Chicago Typewriter is a South Korean Netflix hit TV series that aired in 2107. It stars Im Soo-Jung, Yoo Ah-in, and Go Kyung-Pyo. The story is about three resistance fighters during the 1930s Japanese invasion of Korea. Who gets reincarnated in the present as a fan, a slump and a ghostwriter. They are portrayed in two eras where the first era shows how the three of them were filled with patriotism and wanted to free Joseon. The second era shows a free South Korea where there is freedom. The drama follows how Go Kyung turns into a ghost and helps Yoo Ah to finish the book he couldn’t write in the previous era. The show is known for its beautiful Original Sound Tracks. The top 10 reasons for you to watch Chicago Typewriter.

This drama showcases various talented and versatile actors such as Im Soo Jung as Jeon Seol, Go Kyung Pyo as Yoo Oh Jin, and Yoo Ah In as Han Se Joo. Han Se Joo plays the role of a successful novelist in the drama and Jeon Seol is a certified fangirl. Yoo Oh Jin is the ghost who wants Han Se Joo to complete the novel which he left unfinished during his past life. 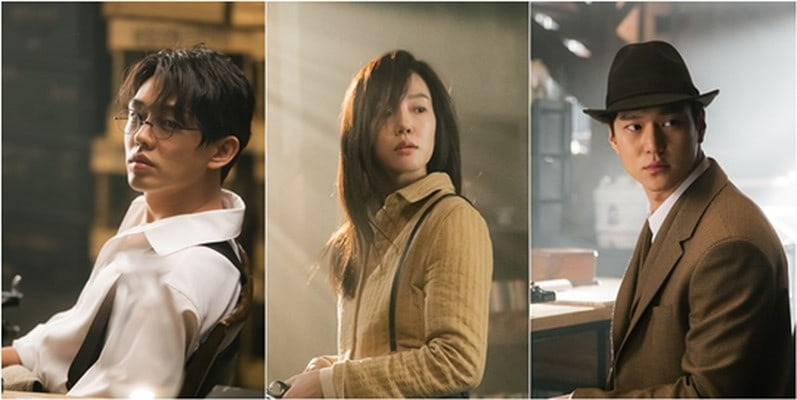 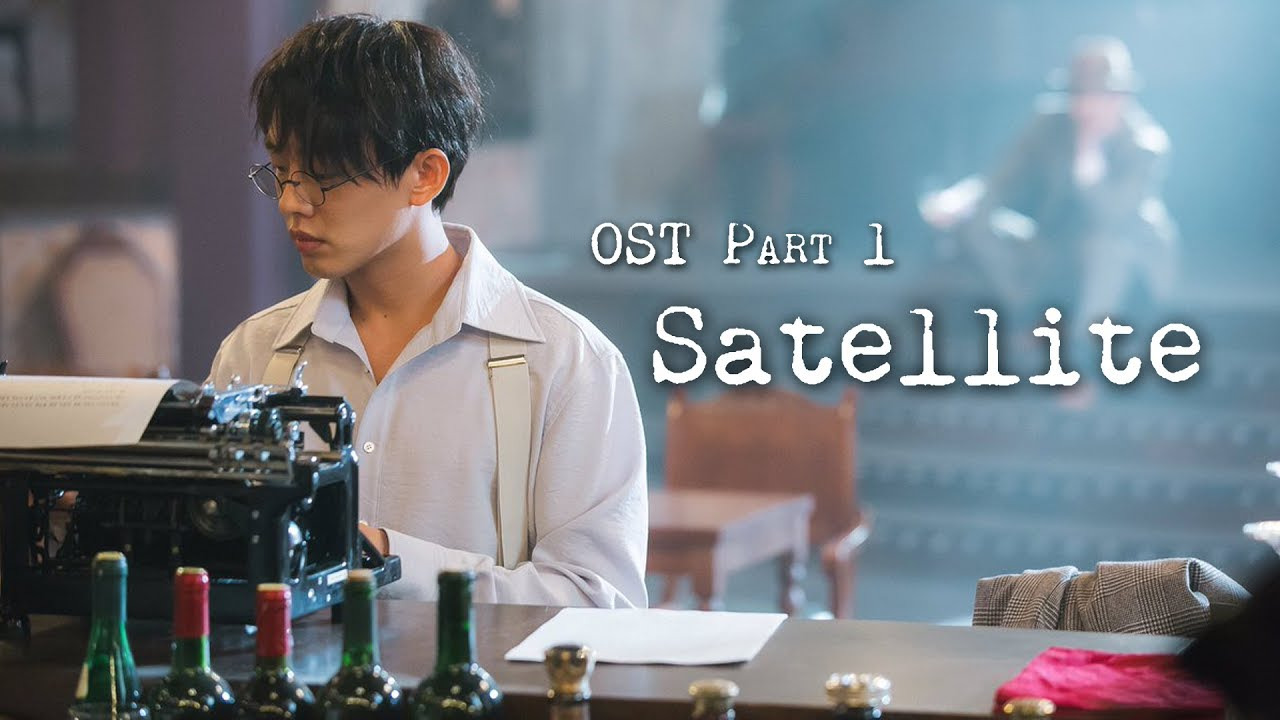 Chicago Typewriter is a perfect watch for book lovers. Han Se Joo, played by Yoo Ah In is an author and novelist who excels in selling his books. He is one of the best-selling authors in South Korea and is known for his great storytelling and even has done ghostwriting also. The drama inspires book lovers and writers to read many more books. 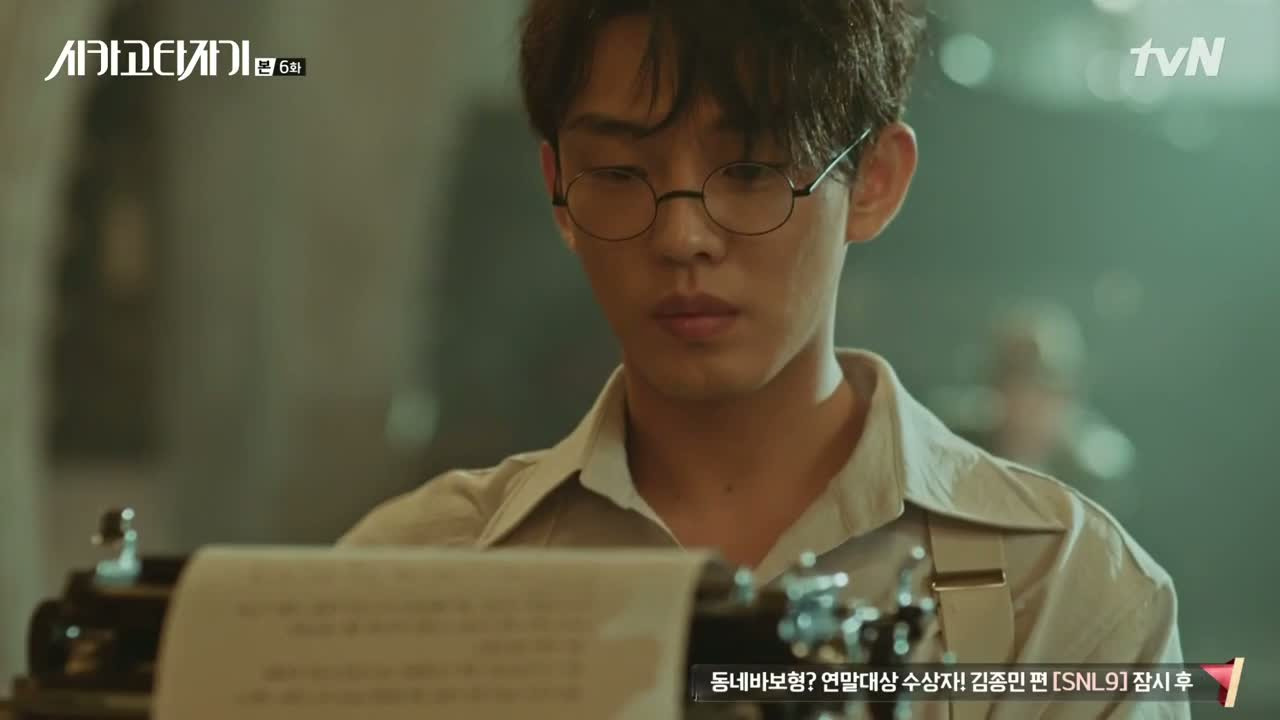 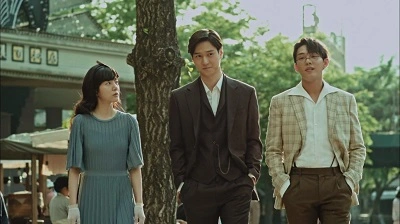 If you want to explore an underrated gem of Korean drama, you should for sure add Chicago Typewriter to your list. In 2017 the drama was aired and got a hit domestically. However, until now it was still hidden from many international fans and is a drama that shouldn’t be missed by anyone. 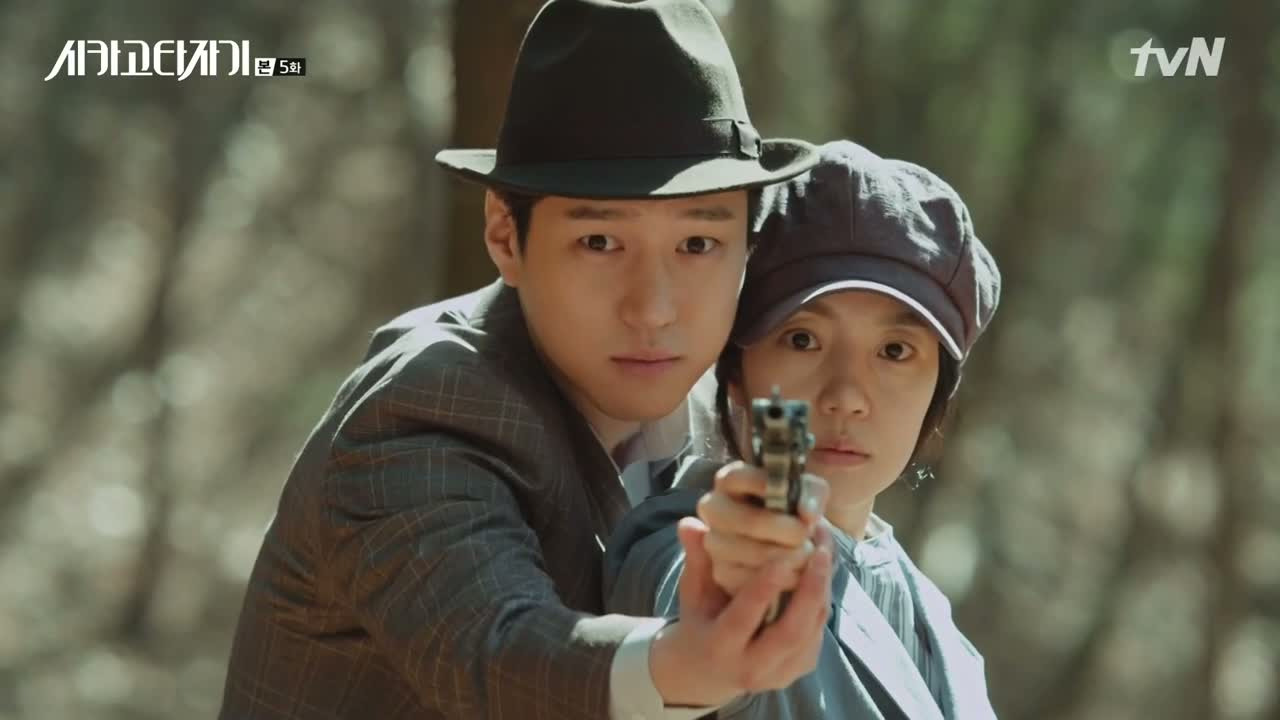 Chicago Typewriter is an underrated fantasy drama. Han Se-Joo and Yoo Jin-Oh’s bromance definitely can’t be overlooked in this drama as these two are hilariously endearing in viewers’ eyes. They have chemistry, maybe even more than the main couple. Their love-and hate-relationship is fun to watch, Jin-Oh following Se-Joo everywhere gave viewers a hilarious time. 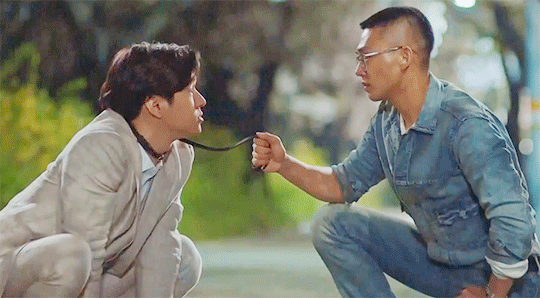 Han Se Joon and Jeon Seol characters are considered the epitomes of patriotism. They can go to a great extent to protect their country and even sacrifice their lives so they can free Joseon. The drama inspires people to bring out the best in them and shows how people can be brave and strong in any era if they want to be.

As fans, we love the undeniable and sizzling chemistry between Im Soo Jung and Yoo Ah In. These two had many heart-fluttering scenes and they even read and wrote the novel together. They also go on bicycle dates and click pictures with their ghost friends. The drama for sure sets a high bar for all the fictional men. 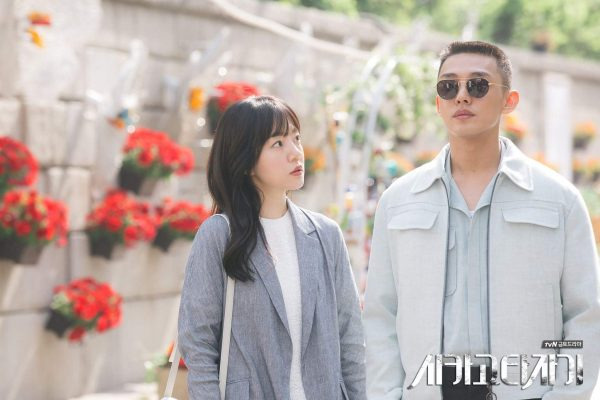 We all Kdrama lovers are freaks who love a strong female lead. Im Soo Jung played the role of Jeon Seol, an ambitious patriot in the drama. Jeon Seol was determined to fight enemies from other countries. To protect herself she learned how to shoot a gun and martial arts and even disguised herself as a boy so she can fight for the country. 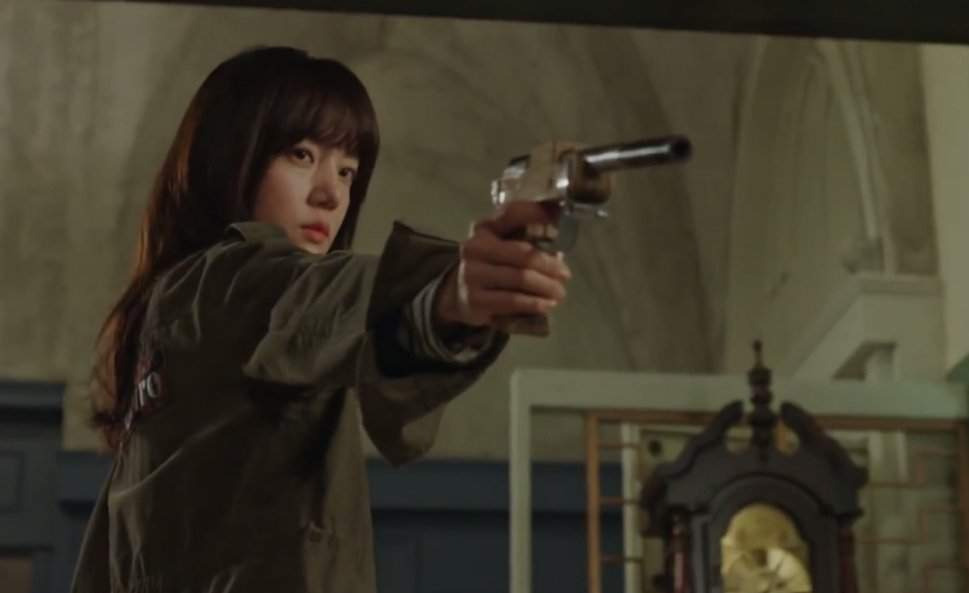 The makers of the show did an exceptional job showcasing the stories of three friends in both eras. The setting, wardrobe, and attires were on point. The story revolves around writers and books and it puts forward a powerful message of hope and overcoming obstacles in life. It is not easy to tell various stories which are constantly moving from present and future. 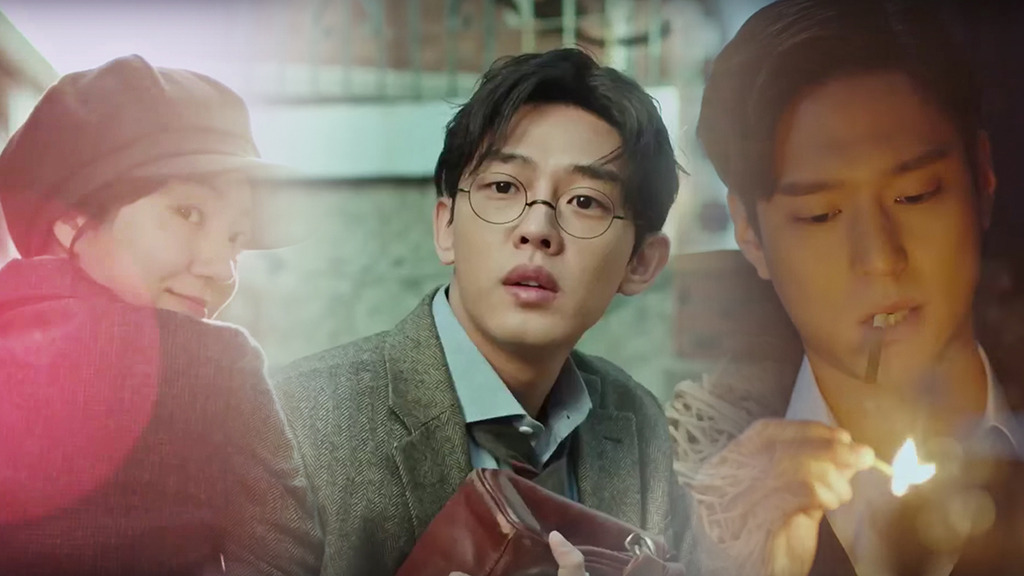