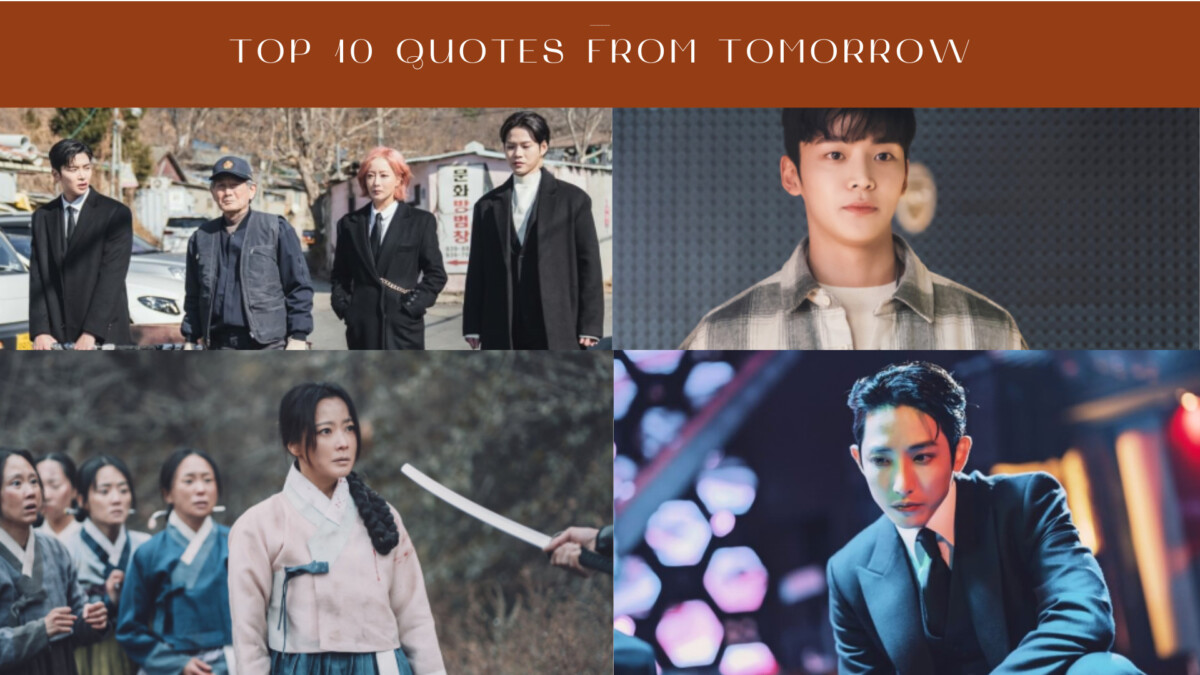 Tomorrow is a fantasy-based drama that portrays the realities of life through different stories throughout the drama. The drama involves a risk management team,, namely RM. Their job is to save people from committing suicide. The position is challenging and requires a lot of mental strength. The RM team goes on a Journey to save people. Through their compassionate and needed words, they hold people promptly. The drama touches upon several sensitive issues such as suicide, mental health, depression, love story, stories of untold soldiers, comfort women, and many more such topics. Here’s the list of the top 10 Quotes from Tomorrow.

1. Most people who choose poorly regret their decision for a long time before forgetting it. But occasionally, some people’s regrets follow them around forever. They are unable to forget. Certainly not in their fantasies. Notwithstanding the fact that remorse cannot undo the past

The lines are accurate to the dynamic range of human behavior, and different types of people react differently to the same situation. 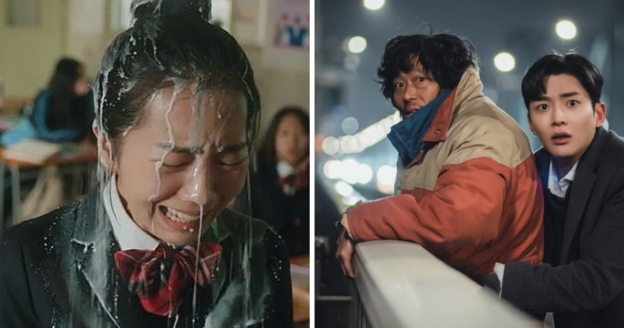 2. All the people you saved they’re living good lives. So why are you so unhappy?

Everyone tries to make their significant others happy and wants to see them happy. They do this by protecting them from the wrecked world. The world is too unkind to young people. Choi Joong conveys that people should try to save themselves before anyone else. 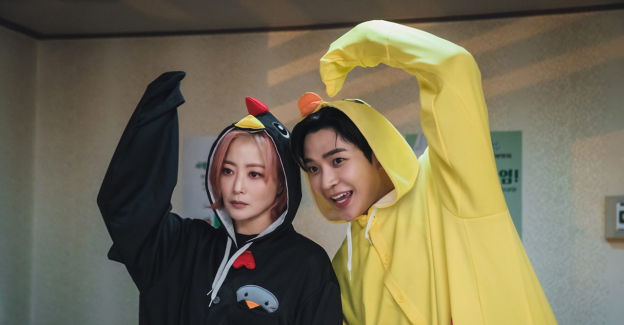 3. You look like a twinkling star, but you are just a lonely, normal person who has too many things to bear. 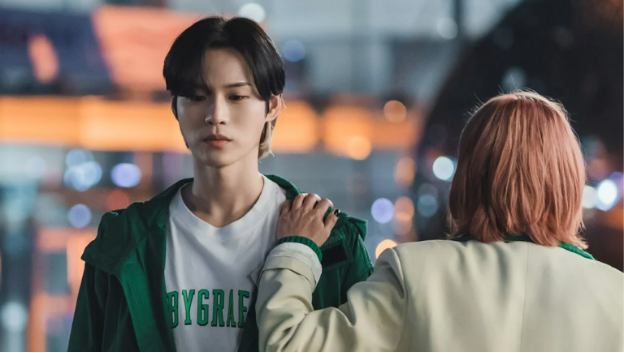 4. When kids witness their mothers in distress, it affects them just as much. because they must witness the person who loved them so deeply in anguish and suffering.

Whenever something wrong or good things happen in our lives, we remember only one person and that is Mother. It is hard for the kids to see their mothers in pain and doing everything alone. 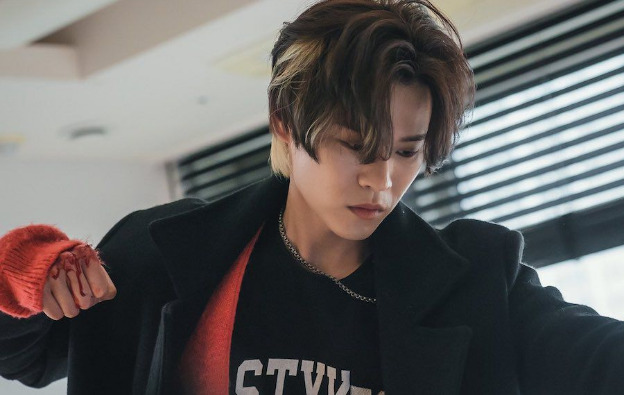 5. It’s likely that the individuals who built the prison and imprisoned you there are also the ones who have harmed you throughout the course of time. However, don’t you think it’s possible that you were the one to lock the door so you couldn’t go out?

The lines portray how sometimes people trap themselves in a cage so that nobody can hurt them anymore.

6. It wasn’t easy, returning to everyday life after being on a battlefield where horrific cries filled the air.

The lines are said by a former soldier in fought in the war. He went to the battle to protect his country but lost his mother and his life. He succumbed to internal injuries after the war and couldn’t write. Life becomes miserable and unbearable after he returns from the graveyard of humankind.

7. The essence of life is pain. A living human must struggle and advance despite their suffering.

Everyone in life goes through both pain and happiness. They have to survive the inner wounds and get back to life. Life doesn’t wait for anyone. We must understand that pain is a part of life, and learn from it.

Life is a Journey of success and failures. Everyone feels lost for once in their life. They don’t know where things went wrong and how they couldn’t find the job they were looking. But we must remember that we need to be persistent and consistent. 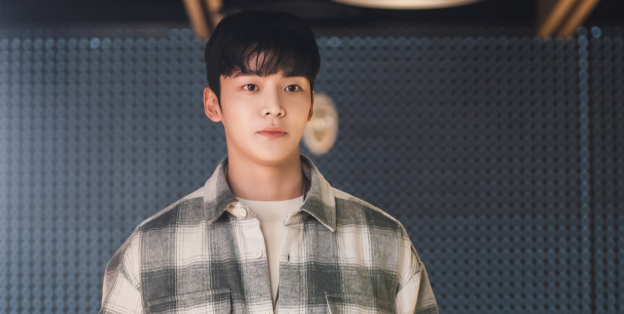 9. Only in cases of sexual assault do individuals claim that the victim is also at fault. But why do attackers believe that doing such a thing is acceptable? due to the fact that she was dressed provocatively? because it was in a deserted area? as a result of his drinking? If so, each and every one of you present will be the intended victim of these atrocities, which will be justified. Nothing could excuse a crime. 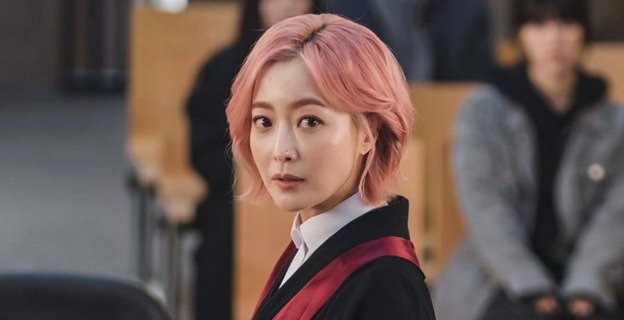 10. Every day, a large number of people marvel at the sunset. When the time comes, shine as brightly as you can, and your sunset will be lovely. All of those individuals will remember your special occasion and remain by your side until death.

As we live, we should strive to be happy and patient. When the time comes, it’s time to shine.