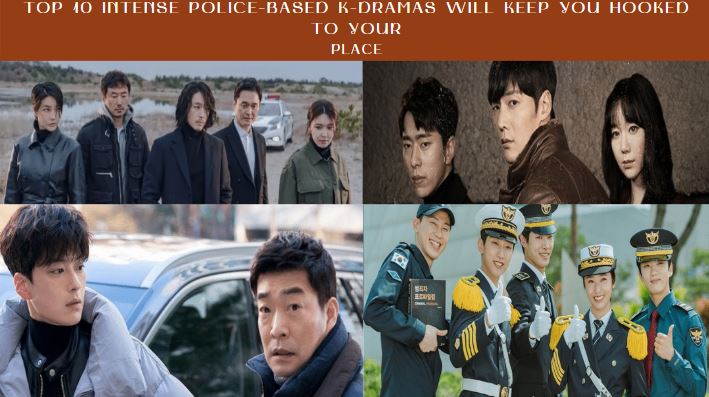 While we love Korean dramas that awaken love with romantic moments, there are various other Kdramas that deliver action and a gripping plot line that will leave us wanting to know what happens. Its plot can sometimes leave you uneasy and prompt you to question humanity’s morality. The top ten intense police-based K-dramas that will keep you hooked to your place are.

The mouse is a thriller South Korean TV series starring Kyung Soo-jin, Lee Hee-Joon, and Park Ju-Hyun. The story is about Jung Ba Reum, a justice-seeking rookie police officer who comes face to face with a crazed serial killer. While, he survives this dangerous encounter with him, he finds his life completely changing before his eyes. 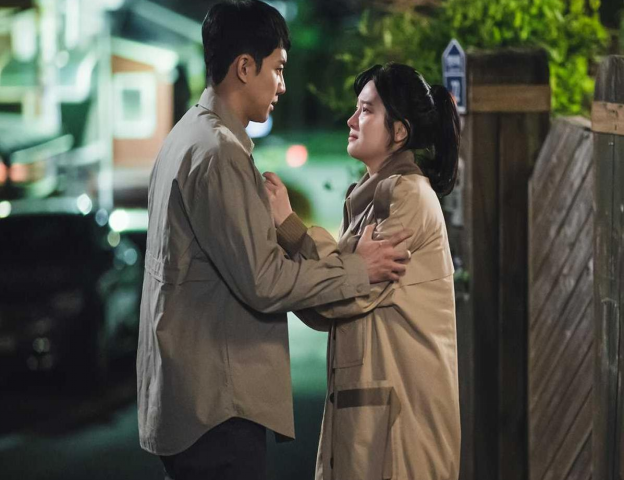 Two Cops is a South Korean drama starring Kim Seon-ho, Jo Jung-suk, and Lee Hye- Ri. The story is about a single-minded, dedicated violent crime detective who with a sleazy con artist soul finds himself cohabiting his own body. While this he also falls in love with a feisty rookie reporter. In this, Detective Cha Dong Tak is feared by all the criminals who show no mercy. His body is one day taken over by Gong Soo Chan, who is a clever con artist. Cha Dong Tak now has to share his body with a criminal while he is fending off a grave threat. and to join forces, they have to stay alive. 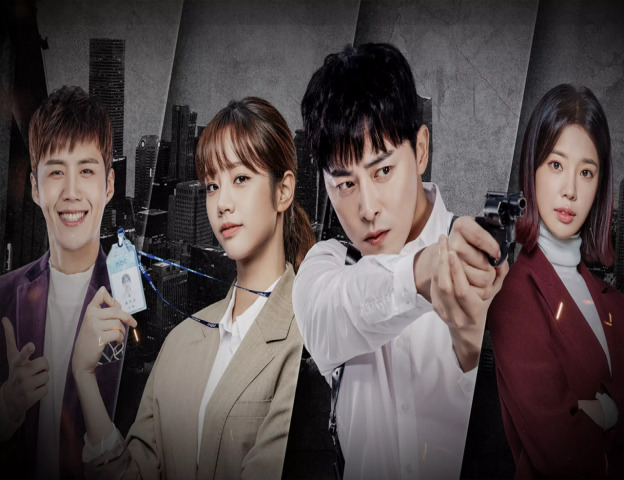 Less Than Evil is a South Korean drama released in 2018 starring Lee Sol, Kim Gun- woo, Shin Ha-Kyun, and Park Ho-san. The story is about an ongoing psychological game battle between a hot-headed Detective Chief inspector with a strong sense of justice, and a genius psychopath woman who is insensitive to her death. 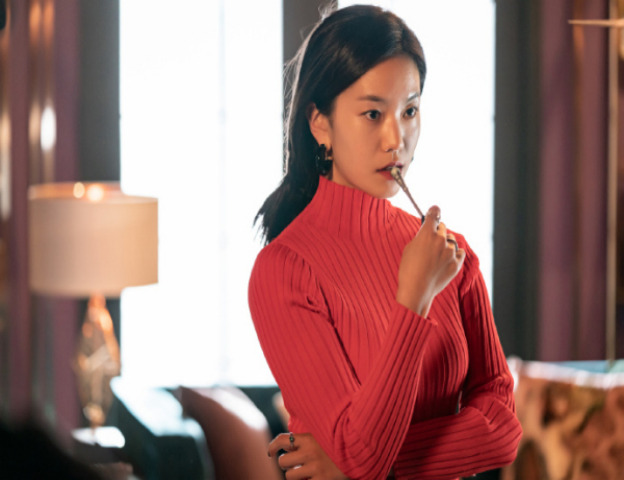 The signal is a South Korean fantasy series released in 2016 starring Kim Hye-soo, Lee Je-Hoon, and Cho Jin-Woong. In this Park Hae-young is a criminal profiler who solves a kidnapping case that involves a culprit who, after picking up a mysterious walkie-talkie after the crime, disappeared. After the success of this case, it triggered the formation of a long-term cold case led by Det. Cha Soo-Hyun. Due to changes, unlimited consequences in the past follow. 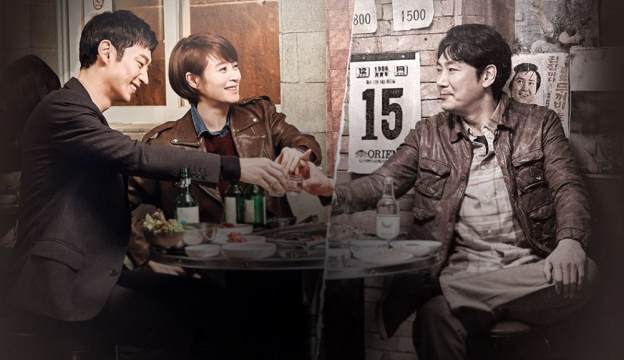 Police University is a South Korean drama released in 2021. The story is about Yoo Dong-man, a detective with over 20 years of experience in cyber investigation and criminal homicide, who is sent to the Police University as a professor. Kang Seon-ho’s only way of his misery was hacking ever since his parents passed away when he was just ten. He uses his hacking skill in an attempt to steal illegal gambling funds to pay for his adoptive father’s cancer surgery. He one day meets Oh Kang Hee, and falls in love with her and tries to get into the same university as her. He meets a familiar face from the past, Yoo Dong Man. 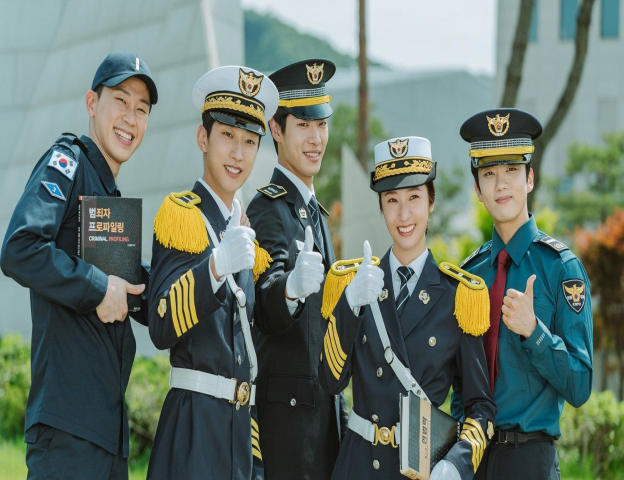 The Good Detective is a South Korean drama released in 2020. In 2022 a season was aired. The story is set in Incheon, telling the stories of those who try to uncover the realities and those who try to hide ugly truths. Kang Do-Chang, for the past 18 years, has worked as a detective. He uses his experiences and personal connections to investigate. Oh Ji-Hyuk is an elite detective with nine years of experience. He examines cases using insight and evidence into the criminal psyche. Jin Seo-Kyun is a newspaper reporter and a five-year veteran. 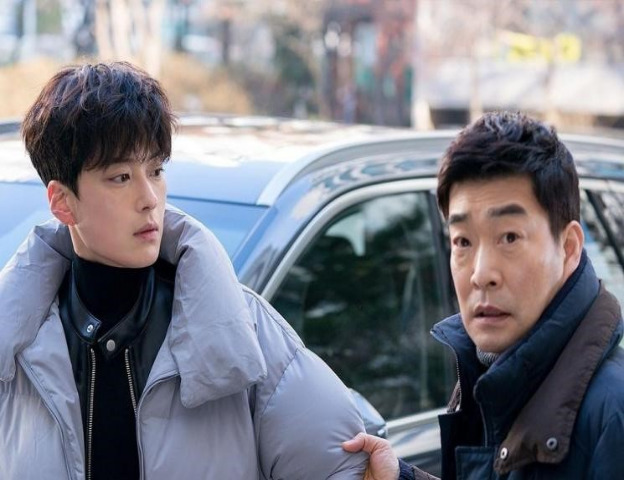 Tell Me What You Saw is a TV series released in 2020. Oh Hyun-Jae was formerly a well-known top criminal profiler who cracked many cold cases using his skills. One day in an explosion set by a serial killer, his fiancee was killed. Cha Soo-young is a detective who has a photographic memory. Together they work to solve cases and try to uncover the truth behind the Killer who murdered his fiance five years ago. 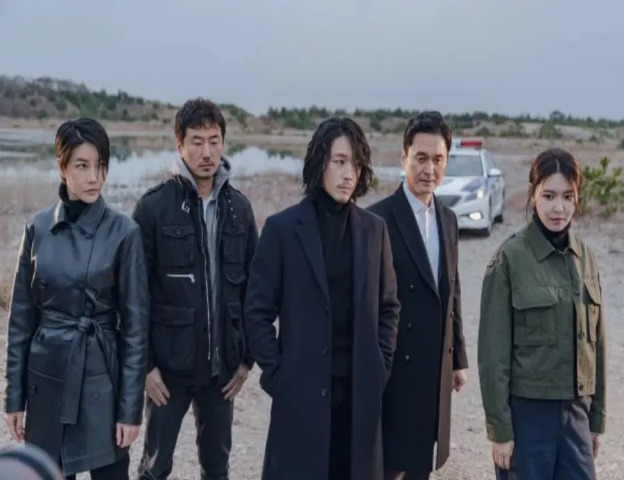 The tunnel is a South Korean TV series released in 2017 starring Lee Yoo-young, Choi Jin-hyuk, and Yoon Hyun-min. Park Gwang-ho, in 1986, is an excellent and enthusiastic detective. His life, however, changes when in a homicide case, he takes the lead. While chasing, the culprit passes through a tunnel in which he time travels to 2016, 30 years into the future. He meets Kim Seon-Jae, a new partner who is an eccentric elite detective. The serial killer continues his murders that happened 30 years ago. The duo with Professor Shin Jae-Yi a criminal psychologist, try to solve and catch the murder. 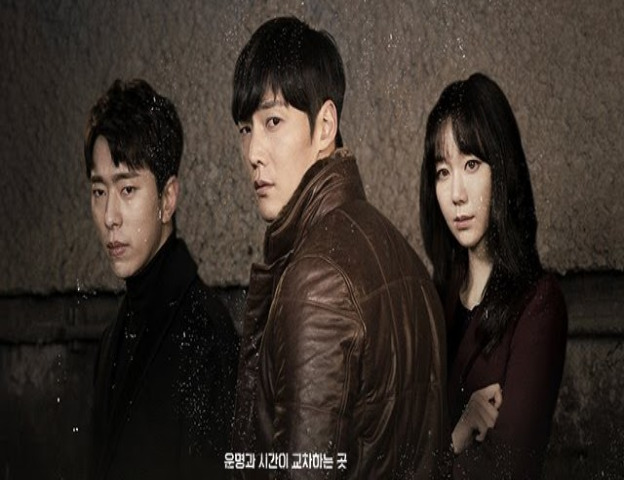 Life on Mars is a South Korean drama based on the British series starring Park Sung- Woong, Noh Jong-hyun, Go Ah-sung, Jung Kyung-ho, and Oh Dae-hwan. In this, Han Tae-Joo leads a crime investigation team who has experienced a rapid rise in his career over people’s trust data. He has an accident while investigating a serial murder case. He finds himself in 1988 when he wakes up, who in a small city is now a detective appointed to work at a police station. He tries to solve a serial murder case to return to the present. 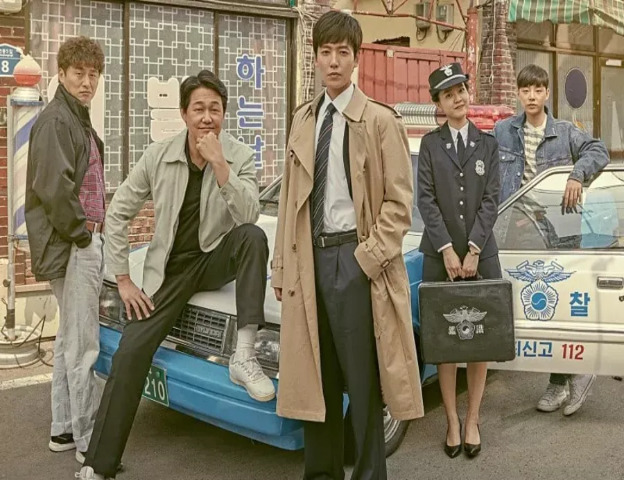 Come and Hug Me is a South Korean TV series released in 2018 starring Huh Joon-ho, Jang Ki-Yong, and Jin Ki-Joo. The story is about a tragic love that spans 12 years. Yoon Na Moo and Gil Nak Won, when they were children, were each other’s first love. They were forced to break up when Yoon Hee Jae, Na Moo’s father, is a psychopath serial killer who murders Nak Won’s parents. Nine years later, Gil Nak Won is now Han hae Yi, an aspiring actress who suffers from panic disorder but still has a good outlook regarding life. Yoon Na Moo is Chae Do Jin who is a kind and passionate rookie detective, who wants to atone for his father’s sins. The sadness of their past, however, comes to light again. Three years later, Do Jin is now an experienced detective, and Jae Yi has become a famous actress. 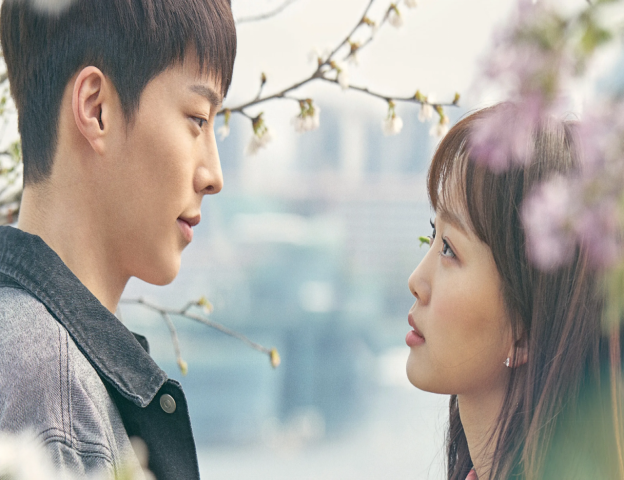