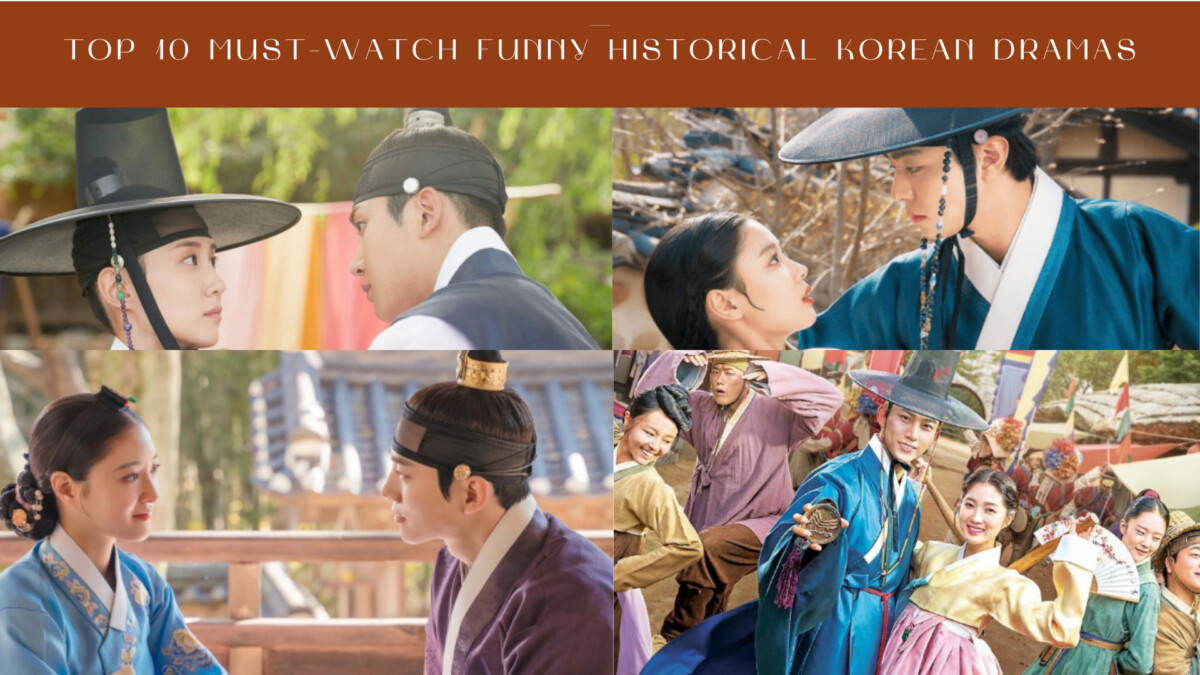 History can be monotonous sometimes, and viewers can sleep while watching Historical Korean Dramas. However, Korean Dramas have experimented with and explored new aspects of the genre throughout the years. Historical Korean dramas aren’t just about King and Kingdoms anymore. They have added the element of comedic relief to engage the viewers. It isn’t easy to bring out the comedic aspects of historical shows, but K-Dramas have done it successfully. Let us dig deeper to find the most exciting, engaging, and funny Korean Dramas of all time. Check out the article to find your favorite drama on the list.

The highest-rated and most funny historical Korean drama of 2020 stands for Mr.Queen. The drama brought comedic relief and heart-touching moments to the public. It showcased how the lives of the people turned upside down living in the Joseon Era when the soul of a modern chef gets trapped inside the future Queen of the Kingdom. The hilarious acts of the chef residing inside the Queen’s body brought a large amount of laughter to the viewers. 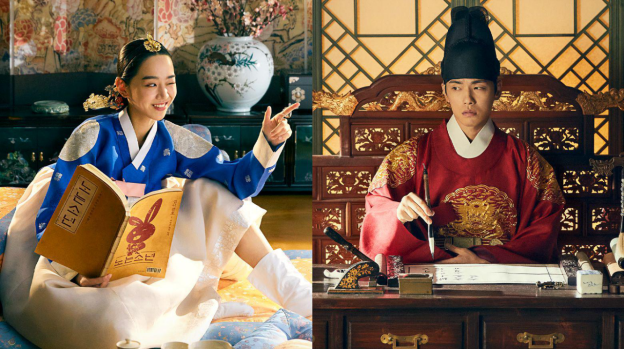 2. Love In The Moonlight 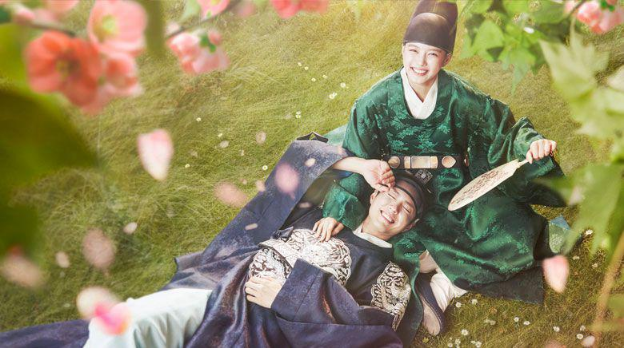 Every K-drama freak must know the comedic elements and humor Hong Sisters add to their dramas. Alchemy of Souls is one such masterpiece. With the fusion of King, Mages of Songrim, and practicing different types of Sorcery, the drama have everything to offer. Unlike regular historical dramas, everyone, including servants, have been treated equally, which brings engagement and hilarious moments to the drama. 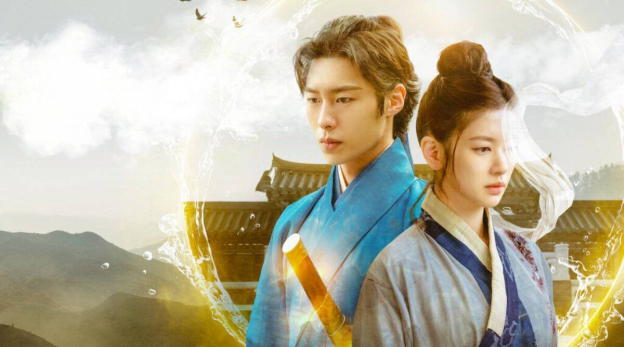 4. Legend Of The Blue Sea

The Legend of the Blue Sea is a fantasy-based drama that showcases the past life of the main leads. It brings comic elements through the exploration of the present-day situation. The ill-fated relationship between a mermaid and men depicts many hilarious moments. The female lead, who was also a mermaid, shows hilarious and naïve acts when she enters modern society. 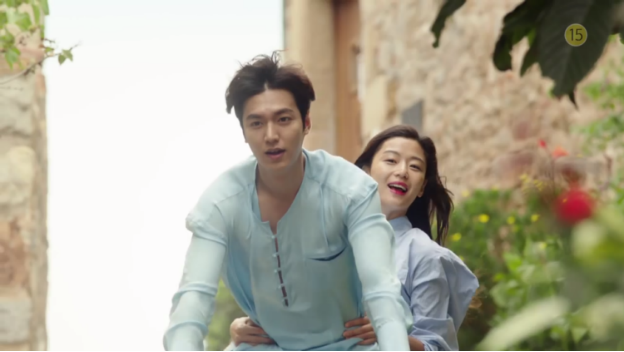 5. Lovers Of The Red Sky

The drama featuring megastars like Kim Yoo Jung and Ahn Hyo Seop involves a series of hilarious moments. There are moments when the female lead chases a man who runs away with her money. There are powerful cinematographic scenes that can’t stop acknowledging the director’s skills. The drama has a kind of satisfying ending. 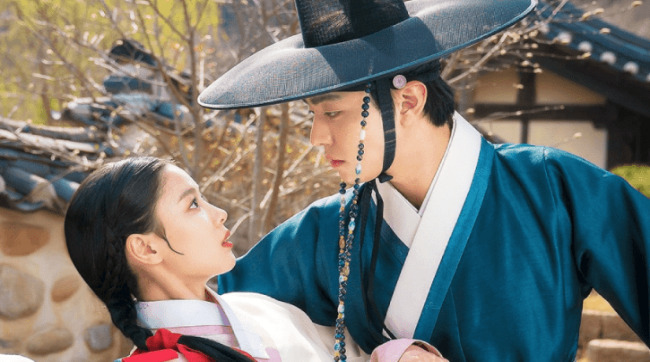 The Red Sleeve is one of the highest-rated dramas of 2021. The romance between a court lady and the prince started with hilarious bickerings and fights. The female lead’s clever and brave acts brought a series of relief to the sad drama. One should not miss such a bitter-sweet drama.

The drama revolves around the life of a girl who has to change her gender when her brother wrongfully dies a sudden death. Her mother compels us to take her brother’s place to avoid their Grandfather’s feisty temper. Later she meets her childhood love, and drama explores the brave acts of the girl. 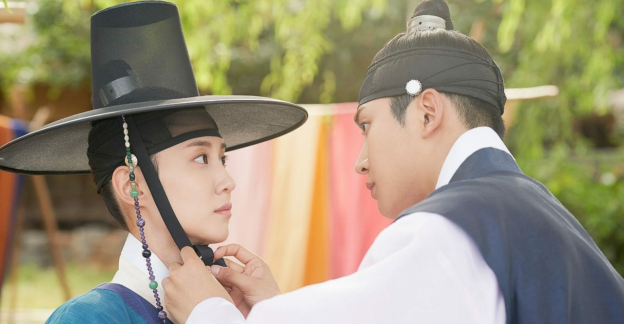 The drama Royal Secret Inspector Joy featured OK Taecyeon and Kim Hye Yoon. The drama explores the life of, a lady who is tirelessly seeking a divorce from her husband a man who works in secret to discover the corruption among the village officers. When these two peculiar people encounter, they go through a series of funny events. 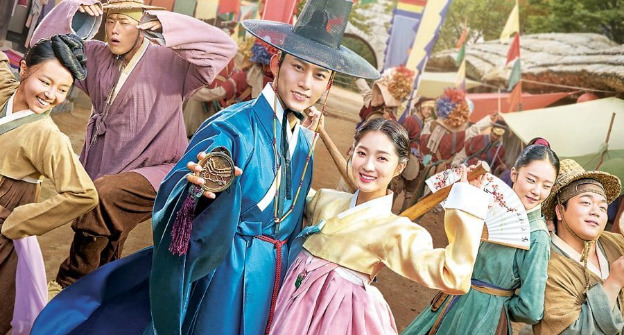 The South Korean actress Hyeri is famous for her comedy roles and plays one such role in this drama. The drama tells the story of a daunted woman who wanted to live off selling alcohol and liquors and a strict officer infamous for arresting alcohol dealers and smugglers. The drama takes a hilarious turn when police and thief encounter each other. 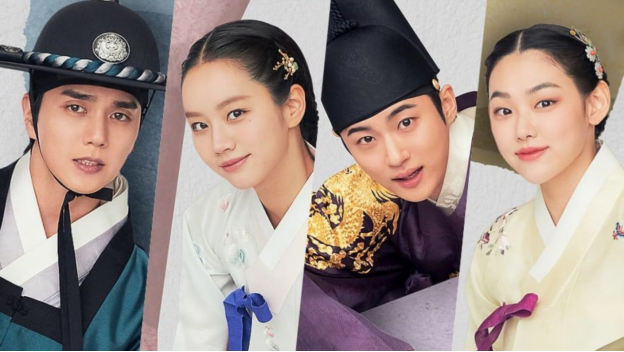 Labeled as one of the saddest dramas by the international K-drama fan, Moon Lovers involve a series of cheerful, laughable, and hilarious moments. The historic fight between Iu and Baekhyun in the drama is still remembered by many. The drama brought comedic relief and happy moments to the show also. 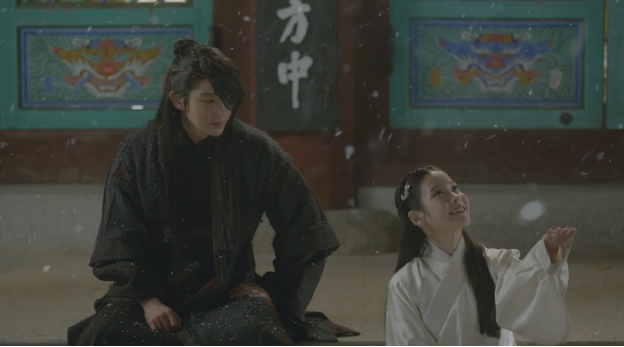