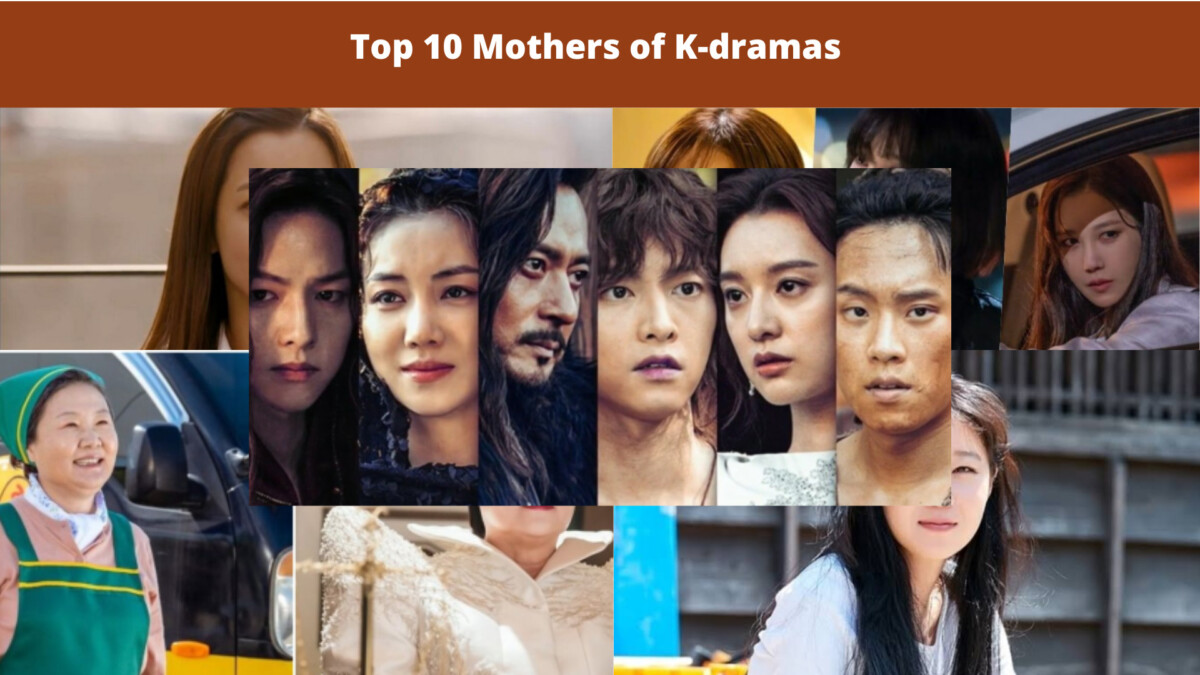 Mother is someone we can never forget in our lifetime. We begin our life with her and constantly think about her well-being. More than our worries, she thinks of us as our life. A mother never fails to understand her child’s pain and grief. She knows when her child feels hungry and when they are going through a rough patch. They just know it even when the children become an adult. For her, they are only her kids. There’s nothing a child can do without her mother. She wants to give the best to her children. She is innocent and only knows to give unconditional love. Here’s the list of the top 10 Mothers of Korean Dramas.

Kim Mi Kyung is known as the Eomma of the K-drama land. She is mostly seen playing the role of mother in dramas. Whenever she appears on screen, she tugs the heartstrings of viewers with her words, expressions, and mesmerizing eyes. She has acted as the mother in The Heirs, Hi, Bye! Mama, and It’s Okay To Not Be Okay. 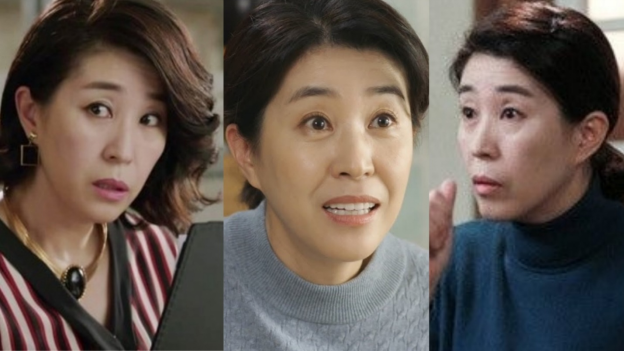 Kim Tae Hee is a mother of two kids in real life. She played the role of a mother in the drama. Her flawless acting cried the viewers. Her character died after meeting an unfortunate accident. She died giving birth to a baby girl in the drama. She decided to stay by her daughter’s side even after her death. 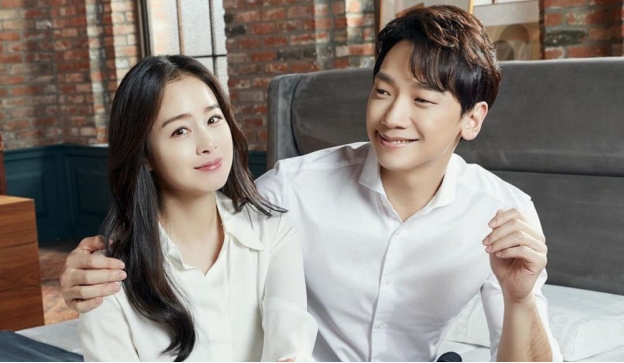 Lee Jung Eun is one of the known faces of K-dramas. She is more than just a supporting role. A regular K-drama watcher is well aware of her dramas. She starred in the Oscar-winning film ‘Parasite.’ She starred in dramas such as Fight For My way, While You Were Sleeping, and Weightlifting Fairy Kim Bok Joo. 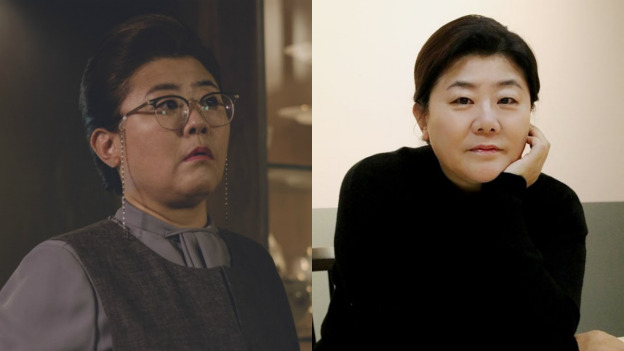 Kim Sun Young is best known for playing the mother of three children in Reply 1988. She carried out her role with the best words, expressions, and mesmerizing acts. She also acted as a brave and courageous mother in Because This Is My First Life. She recently acted as the mother of Ji Chang Wook in Backstreet Rookie. 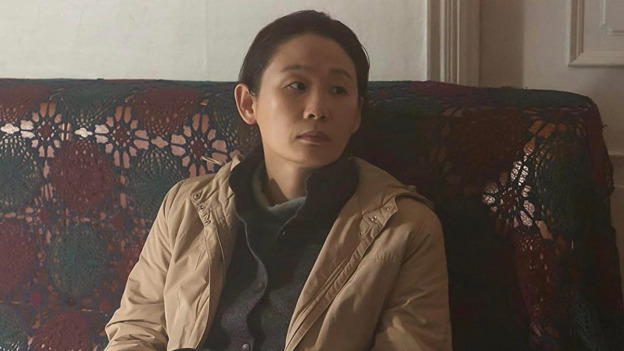 Gong Hyo Jin played the role of a single mother Oh Dong Baek in When The Camelia Blooms. She opened a bar known as Camelia top provide for her son. She endured all the taunts from her neighborhood and moved from her past. With time, she become outspoken and more confident. She learnt to save her son, she needs to become strong. 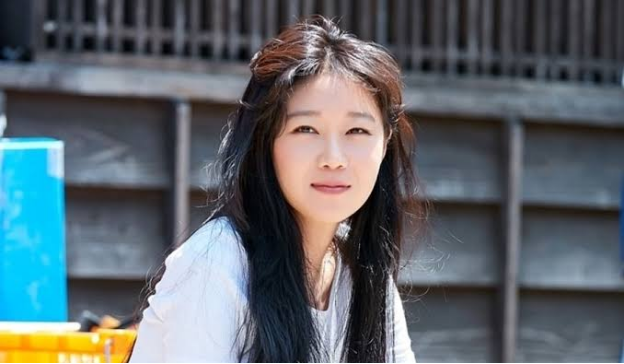 Kim Hae Sook plays the role of a loving and adorable mother in every K-dramas. She is popularly known as Korea’s Mother. She played the role of Dalmi’s grandmother in Start-Up. She showcased a strong woman who despite her old-age worked hard to give everything. She raised Han Ji Peyong to become a good human being. She has recently starred in Tomorrow.

Kim Hee Sun is known for her strong, brave, and bold roles in dramas. She assumed the role of a typical mother in ‘Angry Mom’ K-drama. She used to work in bar feeding customers. When she came to know that her daughter was being at school, she disguised herself as a high school student. She fought with those in power to protect the kids at school. 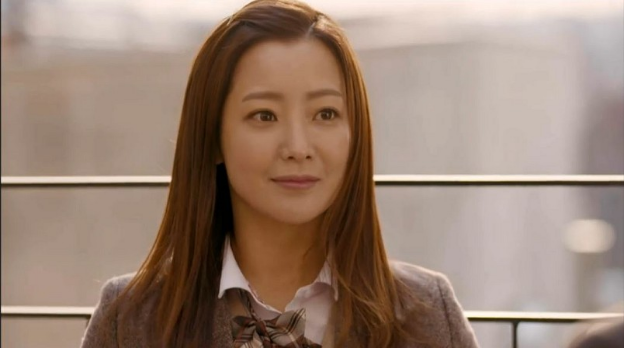 Lee Ji-Ah played the role of Shim Soo-Ryun. She was the mother of two kids but cared about other kids as well. She lost her first daughter to the conspiracies created by her husband. She was caring and wanted her first daughter to get on right path. She went on a series of obstacles to get the things right. She even met a tragic faith. 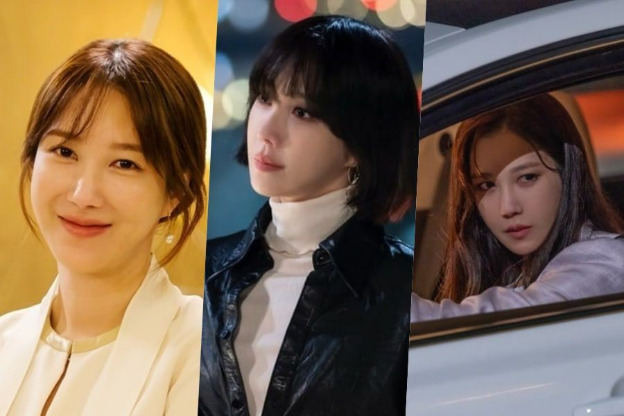 Eugene played the role of Yoon-Hee in the drama Penthouse. She was mother to Bae Rona. She went through a series of difficulties to raise her daughter. She even sacrificed her life to save her enemy’s daughter who was always bad to her. Her character and her motherly loved is one of the most powerful love in K-dramas. 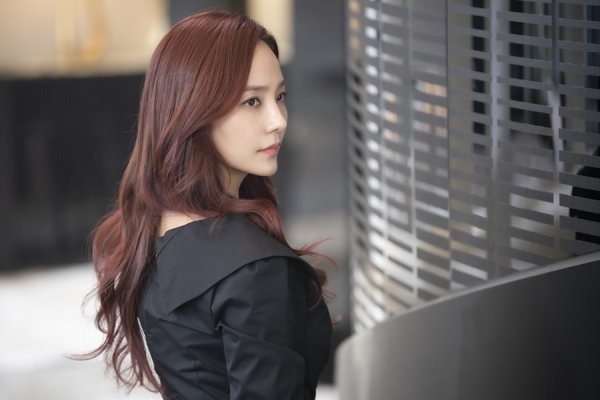 Lee Yo Won is a mother to two little children in the drama ‘Green Mother’s Club.’ She puts personal growth before education. She is known for her making her kids turn into a good human being. She is confident and believes education have no value if the kids don’t behave like a good human being. 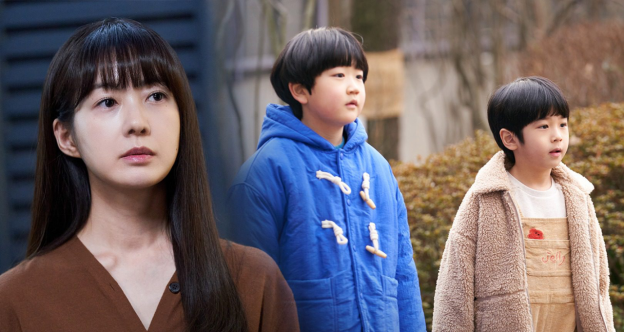